Published: 7.5.2021
Today we will take you to the state of Minnesota, specifically to Rochester. It is the third largest city in the state, after Saint Paul and Minneapolis.

The city was founded in the mid-19th century from an originally stagecoach station somewhere between Minnesota's Saint Paul and Iowa Dubuque. Flourishing Rochester was hit by a devastating tornado in the early 1980s. There was no medical facility in the city at the time, and local Dr. Mayo and his two sons helped care for the wounded. Together with the Franciscans, Mayo opened St. Marys Hospital in 1889, which was later renamed in his honor. Today, it is one of the most prestigious hospitals in the world.

The Mayo Civic Center, one of the largest cultural centers in southern Minnesota, is also named in his honor. Performances by regional and international artists, sports matches, conferences, business meetings and other cultural events take place here. A few years ago, the Mayo Civic Center was even expanded with a ballroom.

If you are looking for places to eat and roast shopping in Rochester, then we recommend that you start at Peace Plaza, from where you can easily reach the biggest attractions you can find in the city center. Of course, there are also boutiques or excellent restaurants. From Peace Plaza, many different paths lead to other parts of the city, including underground paths or raised sidewalks / skywalks. 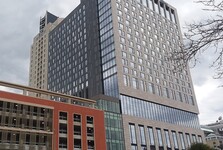 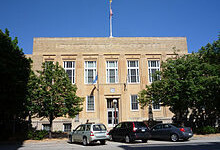 You can also explore the city by bike, there are plenty of cycling routes. Bike trails will take you to nice natural nooks such as Silver Lake, but also to Soldiers Field Veterans Memorial. Silver Lake is located north of downtown. It is a man-made water area, which is fed by the river Zumbro. In summer you can rent a boat, canoe or kayak, or an electric pedal boat. 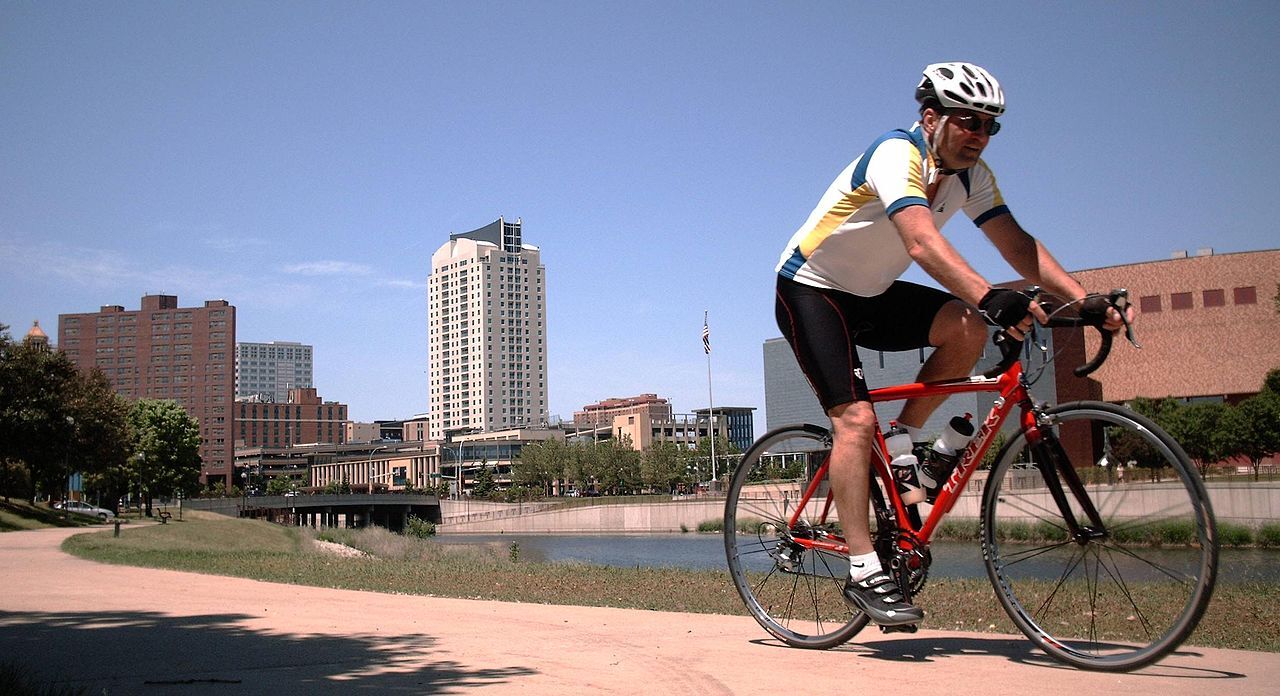 The latter, the Soldiers Field Veterans Memorial, is a memorial that was built in honor of all the Minnesosians in the southeastern part of the state who died in battle. On the wall of the monument are scenes from all American war conflicts - from the war for independence to the war in the Persian Gulf. The main element of the monument is the Wall of Remembrance. This monumental granite monolith bears the names of more than three thousand Americans who laid down their lives in battle. 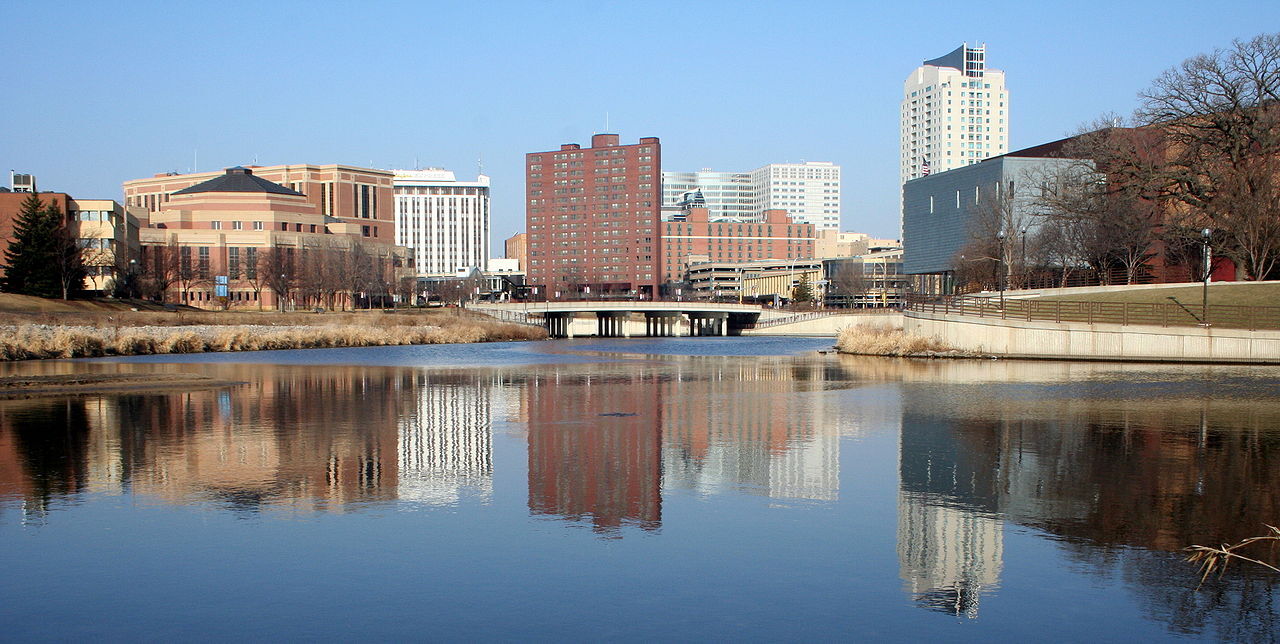 During your wanderings in Rochester, you should not miss the Rochster Art Center, located on the banks of the local river Zumbro. This art center houses works of art from different cultures. The center was founded in 1946, however, its current building on the river bank has only stood since 2004. The center regularly changes the exhibited art, both from unknown artists and to names with an international reputation.