Published: 3.7.2022
On the Austrian bank of the Morava River, approximately 30 minutes from Bratislava, is the small town of Marchegg. With its almost 3,000 inhabitants, it is one of the medium-sized municipalities in Austria. The baroque castle, the nature reserve or the newly opened cycle bridge Vysomarch attract attention.

First, let's talk about how to get to Marchegg. The easiest way is either by car, for example via Hainburg an der Donau (it's about half an hour's drive from the border), or by train from Bratislava. During the season, there is also a free shuttle service from the local railway station to Marchegg Castle or to the annual Lower Austrian landscape exhibition. 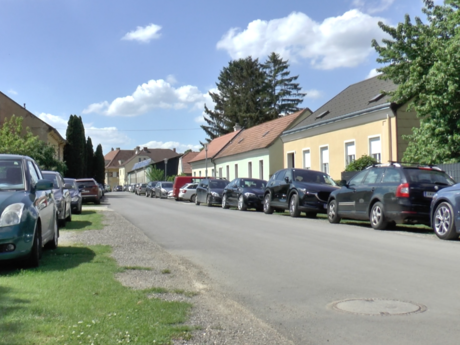 If you decide to take the railway and only want to see the corners of the nature reserve, be prepared for a relatively dull and lengthy (4 km) hike through the Marchegg-Bahnhof and Funfhaus districts. It is also possible to visit the reserve from the Slovak side via dirt roads using cycle bridges, but the distance is up to 11 km. Therefore, do not hesitate to use a bicycle. 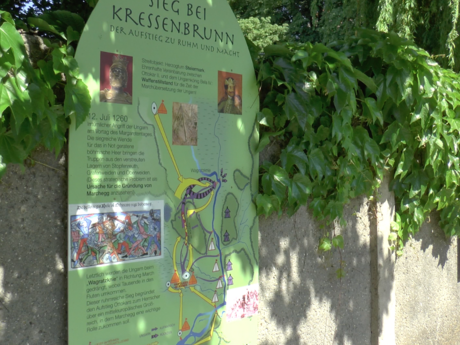 But let's go back to the town. The dominant feature of Marchegg is the Baroque chateau, which was built by the Czech king Přemysl Otakar II. It later belonged to the Habsburgs, and the last owners were the Hungarian Pálfi family. We cannot fail to mention that the Czech king Přemysl Otakar II. also called the "Iron and Gold King" is directly connected with this region. On August 26, 1278, he lost his life in a battle with the Roman king Rudolph of Habsburg on the Moravian Field. Marchegg is still proud of "its" king, as evidenced by his larger-than-life-sized statue in the middle of the village. 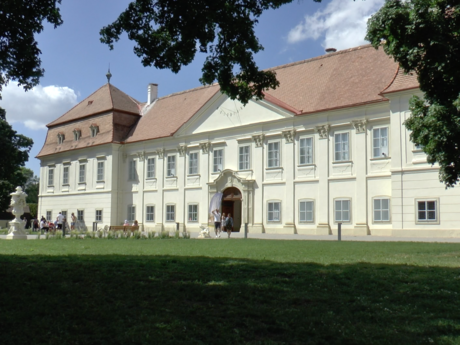 Marchegg Castle is a gem of what was once a border town of the Kingdom of Hungary. The building was built in the 13th century as a water castle and subsequently rebuilt into a hunting lodge in the Baroque period. An exceptional architectural element is an extremely rare Italian type of staircase in the form of a single-arm grand staircase, which is almost unique in eastern Austria. Austrian crowned heads, including Maria Theresa, visited the castle. Currently, there is a museum with Pálffy's rare archive. 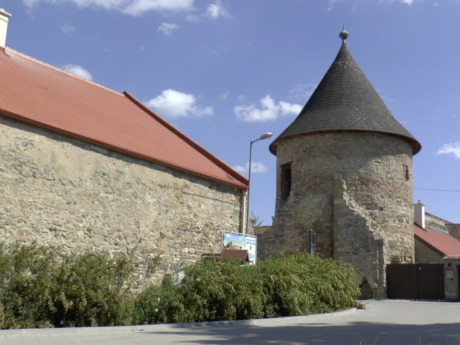 The chateau also features several notable details, such as the Sundial with the year 1628 and the Latin inscription "Venit hora qua vita finit", which emphasizes the transience of life: "The hour will come when life ends". 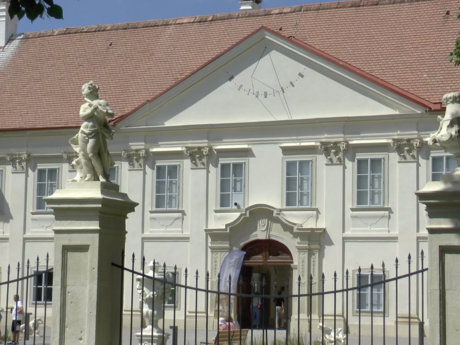 A reminder of the historical park are the massive trees around the castle. Here you will find, for example, the plane tree from North America or the tulip-flowered lily from western Asia. We definitely recommend, in addition to the castle greenery, to visit the already mentioned Marchauen nature reserve (Naturreservat Marchauen), where conservationists are trying to preserve the original wetlands and meadows. The result of improving this locality is success in the form of the largest number of white stork colonies in Central Europe. Information boards provide interesting facts about the local fauna and flora, and there is also an observation platform with a view of meadows and trees full of nests. 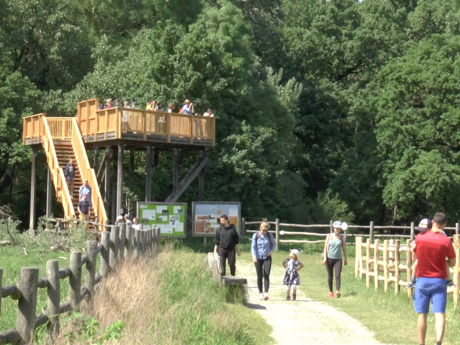 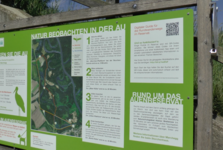 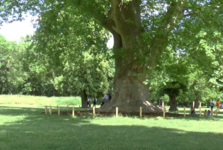 Among the sights, Marchegg also offers breathtaking medieval walls with the well-preserved Vienna Gate (Wiener Tor). There is also an educational historical circuit (historischer rundwege) with several stops. You will also visit the massive parish church of St. Marquette of Antioch with a rare early Gothic presbytery from the 13th century and the branch church of Jesus Christ the King in the Bahnhoff district. 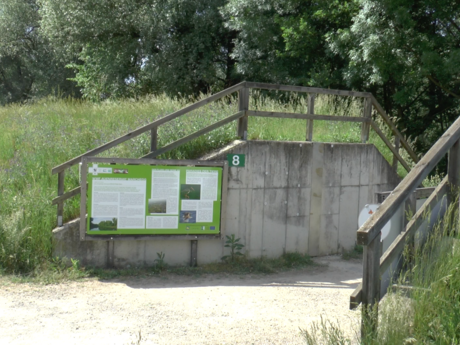 An attractive sight for tourists is also the unique breeding of a primitive type of horse from Poland under the auspices of the World Fund for Nature Conservation, which takes place on the territory of the nature reserve. Last but not least, the Vysomarch bicycle bridge connecting the two nations after more than a hundred years has become a new attraction in Marchegg. If you are looking for a combination of fascinating history, architecture, nature and (cycling) tourism, then the Austrian town is the ideal destination for your trip. 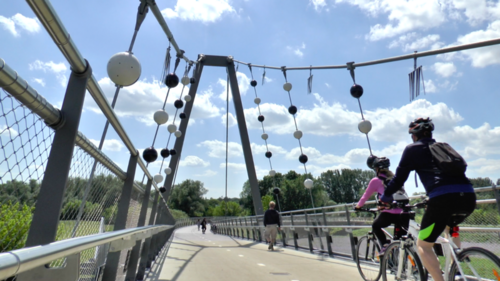