en.infoglobe.cz » Luxembourg, Echternach – The Oldest Town in the Country

Little Luxembourg Switzerland (Müllerthal) is a recreation area that local people use for active recreation in the form of cycling, climbing the rocks or strolling through the wooded hills, as well as visiting caves and enjoying numerous water courses. But we will go back to the city patroned by Saint Willibrord. 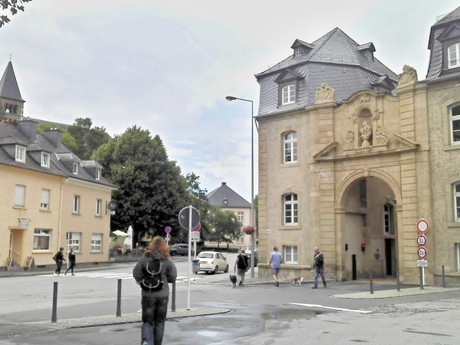 This Anglo-Saxon Benedictine monk also happens to be the founder of Echternach. Already in the 7th century, the monastery was founded here, and gradually its surroundings began to settle in its present form. The town has not escaped destructive fires or power struggles over the years, even for a short while it has become the capital of the country. History of the Enlightenment literature, such as the Golden Gospel Echternach, has also been recorded. After World War II, it was renovated and today it boasts the title of the oldest (perhaps even the most beautiful) city in Luxembourg. At the same time Echternach was the first city in Luxembourg with public and private lighting (1886) and also the first film screening (1896). 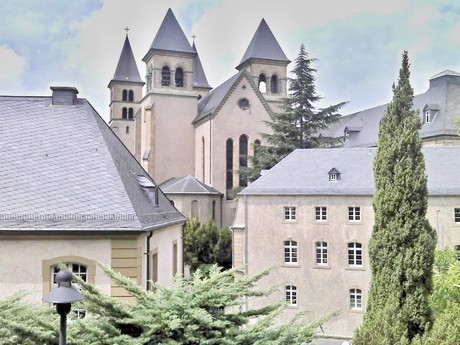 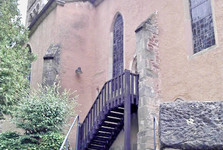 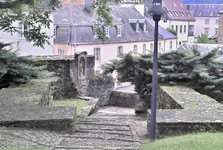 People remember their patrons and the history every year during the Pentecost period, when a colorful and original parade of the streets takes place. Participants are going through a special dance step, doing a few processions and celebrating the action at the Holy Sepulcher. 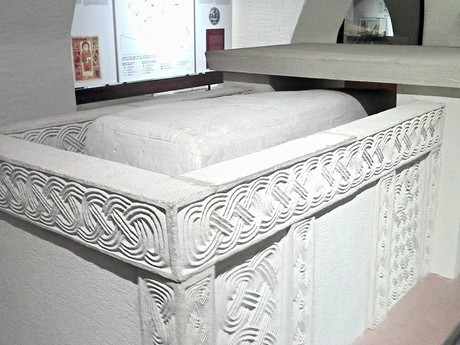 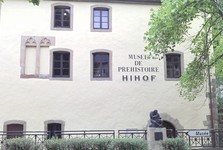 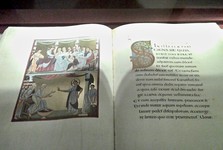 As for the sights, you should see the Basilica of Abbey St Willbrand's with a crypt, surrounded by abbey and orangery (nowadays, there resides a high school) and situated in the very heart of the historic city center. Another parsonage is the parish church of St. Peter and Paul, or the unique Museum of Prehistory (Musée de la Préhistoire), which maps last tens of thousands of years of human history. The museum is housed in the Gothic Hihof building on the corner of Rue du Pont. Surely you should stop at one of the oldest sights of the city - the building of the former courthouse (Denzelt) with sculptures incorporated into the facade. The city hall, the Cross of Justice, archaeological excavations of the Roman villa, southern fortifications, the old Sauer bridge and the guard tower are also worth seeing. We recommend a visit to the Trifolion Concert and Conference House, where more than 200 events take place annually. 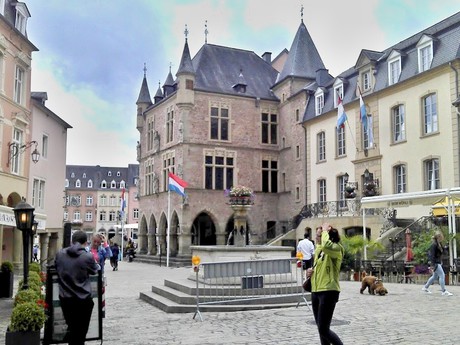 Near the town is a lake of the same name, used not only for recreation but also as a venue for various festivals. Echternach offers a small variety of activities on a small area, whether you are a lover of history, architecture, art, entertainment, or nature. 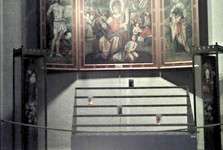 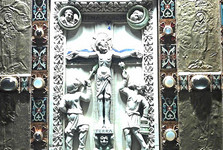 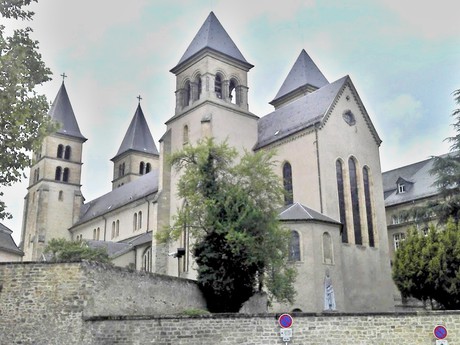