We wanted to take a walk there. However, once again, there was a booth with a money box  as in every national park in Chile. They required quite a lot of money. Therefore, e decided to go on. We saw Cascada de la Virgen waterfall on our way. A magnificent vista over the town of Coyhaique opened up before us just couple of kilometers down the road. We took several pictures and moved on into the city. 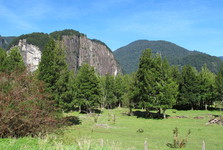 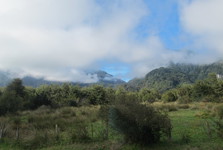 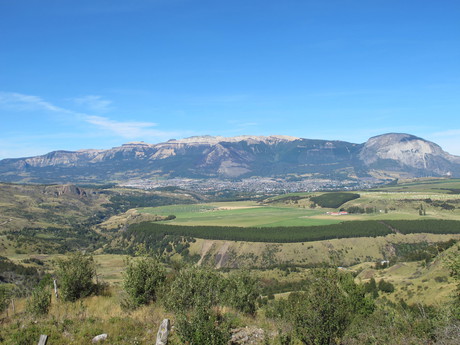 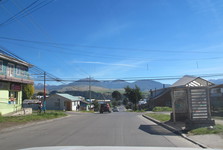 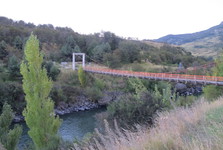 This is one of the largest cities around. Therefore, we were pleasantly surprised by all the hustle around. Plaza Armas square is the major place in the city. There is everything – there are little shops, cafes, restaurants, and banks. Also, I found there a post office and could buy postcards to the Czech Republic. Visitor center works splendidly here. They even speak English. We refueled our food and water supplies and moved forward to the border with Argentina. 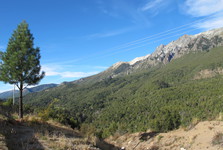 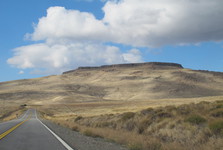 We crossedCoihaique Alto do Paso Colhaipue. It was still easy there. We showed our passports and were given lots of papers we were supposed to have even before our journey. After a ton of stamps we moved on. The next stop we made was in  Argentina. Again, we showed the papers, received tons of stamps and were allowed to drive on. Well, the verb drive is not accurate. It was rather bumping along the road. The most difficult section was upon us – 117 kilometers to the closest town of Río Mayo. The road was bumpy. Three hours after that we got on the asphalt road Route 40. It is the second most famous road just behind the Route 66. It is 5000 kilometers long making it the longest road in Argentina. They say it is one of the most beautiful roads because it stretches across the beautiful Patagonie and under the Andes. And it's true. We drove on it for 4 days and 2000 kilometers. It was unforgettable exprience. 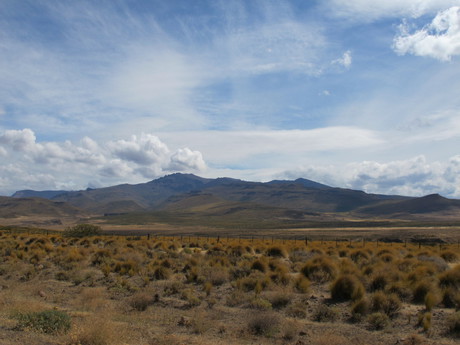 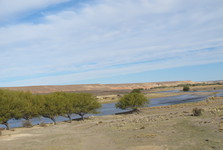 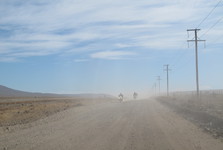 We barely met another car for 500 kilometers. We rode across pampas and so thousands of kilometers down the road. Once we reached the village of Gobernador Costa, there was a road check point. We expected it and everything went ok. Further 500 kilometers down the road the terrain changed a lot. Suddenly, there were only forests and hills all around. We arrived at the town of Esquel. There we ordered an Argentinian steak at local restaurant, went through the city center and hit the road again. The most beautiful part is the road across Ruta de los 7 Lagos, seven really beautiful lakes in beautiful nature. Some lakes were absolutely clear. Some were dark blue. There were even camps by some of the lakes. You can stay over night there but it will cost you. So we passed on it. Usually, we found some beautiful place in open nature to break our tent. 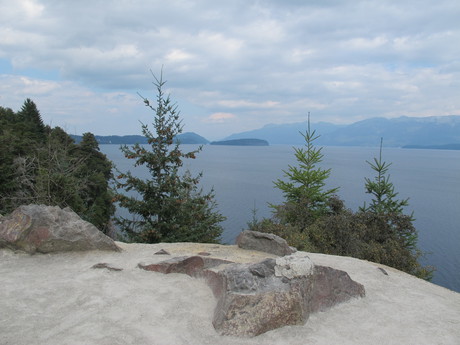 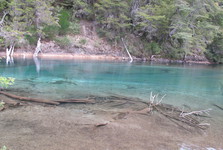 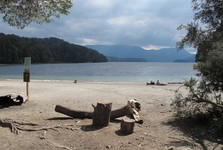 Then we travelled further towards the Chilean border. This time we chose a frequented border crossing. The journey was long. We traveled on asphalt road at least. We turned toward the Chilean border at Las Lajas. As more people travel across this crossing, controls were strict and more thorough. Fortunately, we crossed the border without any problems. Then we would continue to Santiag de Chile. 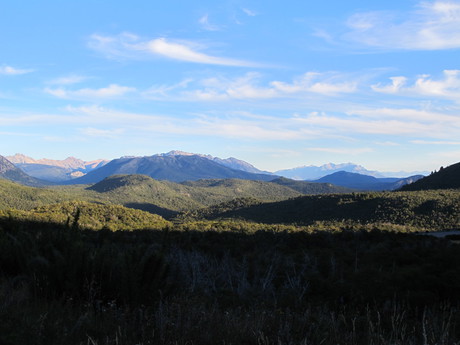 Here our journey across Chile including a stop in Argentina ends. Should you plan your own trip to South America, I highly recommend you both of the countries.

Published: 8.6.2011
Tierra del Fuego is a unique area of our blue planet spreaded on a territory so big as the Czech Republic, where the areas of untouched and beautiful nature are to be found.

Published: 15.6.2011
Today, we give you some information about Ushuaia, most in the south situated locality.