CZ: The Animate Springs of South Moravia – Water and Wine

Published: 1.6.2017
Everybody knows that south Moravia is a land of the greatest wine. But not many know that there are healing water springs. Yet there is nothing better than to enjoy these two liquids, and you can do more than just to drink them…

Sun, clean nature, great food, quality wine, traditions, and hospitality make an amazing combination to enjoy relaxing. Well designed bicycle route network, many options to enjoy your free time, great cultural sights, many possibilities where to accommodate yourselves. This all makes the "south-Moravian wellness" great for seniors or for families with children, active tourists, or businessmen looking where to regian energy.

The south-Moravian spa tradition began as early as 14th century. The golden age came in the 18th and 19th century. Nobility, towns, and private persons tried to establish a bottling plant, or spa by any quality spring. For instance, there was reported an existing spa in Sedlec u Mikulova as early as the 14th century. Tomas Jordan in his book "Kniha o vodach hojitedlnych neb teplicech moravskych" from 1580 wrote about healing springs in Petrov. Moreover, there is Saratica, an area of natural bitter water spring  s of 240 wells across 5 mining areas from Saratice to Tesany and Luze. Then there is what was a natural sulphur water spring in Sitborice, Cejc. Next there are healing springs in Velke Roudce and many other palces across the region. However, the spa boom was ceased by the WWII. Many spas disappeared during the wartime. 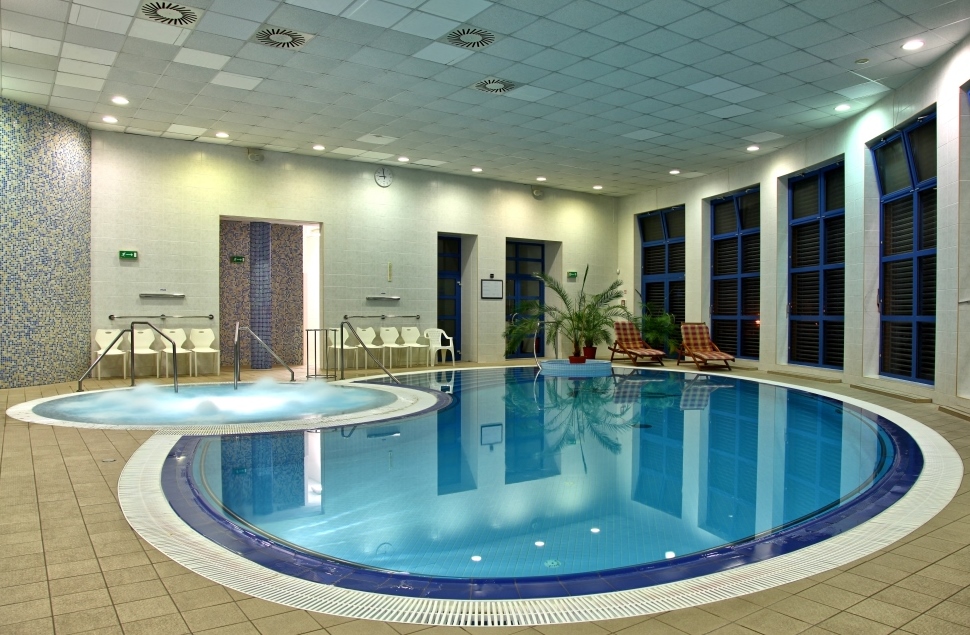 It was not until the end of the 20th century when the spa industry was reborn. During the drill for oil in the Hodonin area, a reservoir of Tertiary iodine-bromine wates was discovered. In the begining of the 20th century, geothermal (40–46 °C) healing water reservoirs rich on hydrogen sulphide were disscovered under the Pavlovske hills. Their capacity allow for contsruction of spa facilities for the present as well as future generations. The Pasohlavky aquapark is another addition to spas in Hodonin and Lednice. Moreover, there are many other investing oportunities. 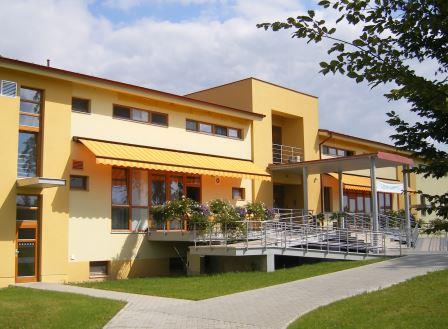 More Iodine than by the Sea

During the Tertiary era, there appeared a reservoir of very mineralized iodine-bromine water. This was in the time when Moravia rose up from the bottom of the Prehistoric sea. Iodine evaporates during the healing therapy. The resulting iodine microclima contains even more iodine than there is in any sea area. Iodine is absorbed by inhalation, skin, and mucous membranes. The area with the newest Czech spa is situated in the Palava region. Vineyards covers the slopes of Palava and you can find the Lednice-Valtice cultural landscape in the area. The Lednice-Valtice is a large UNESCO-grade area with many amazing structures. 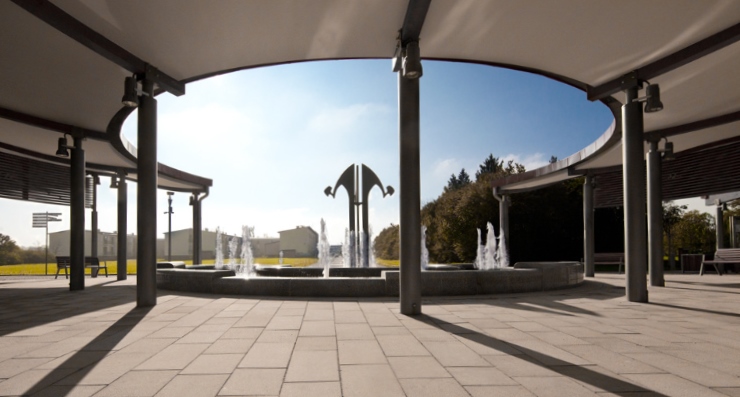 Solanka healing and relaxing baths, the most effectiv balneology treatment to cure vein diseases, locomotr system, neorological, gynecological, and skin problems are not the only healing spring in Moravia's south. The folklor, wine, and hospitality of Slovacko region undoubtedly belong to the full "wellness" experienceL. By the way, wine is, perhaps, as important as healing springs for health. Scientists can't find consensus on what agens contianed in wine are more beneficial to human health nor they can't reach agreement on why local white wine supports the levels of HDL (dubbed "friendly fat") in blood. But they agree on one thing: modest wine consumption has good effects on human organism, heat, veins, it increases life span, and improves sexual functions. 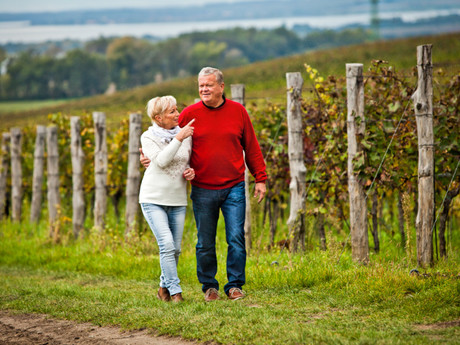 Drinking Treatment is Not Necessary

Already ancient Egyptians, Greeks and Romans knew that grapes and wine are key for eternal youth. To make wine the source of youth you don't need to drink it. Scientists found out that grapes and wine contain many active compounds such as vitamines, minerals, polyphenols, and carboxylic acid aiding sking and holding back ageing. Who would like to try wine bath which stimulates blood circulation and easens breathing problems? Well, wine baths are also offered.

Those who try the "south-Moravian wellness" is going to return like a new-born from south Moravia. It doesn't matter which of local healing springs you decide for.. 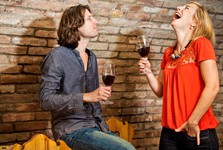 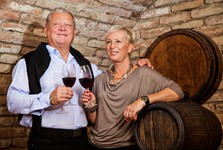