Arad was one of the stops we made on our adventurous journey. To give you more concrete information on its location, we say it is in Transylvannia region and the Mures river which flows in the town. Arad is only 10 kilometers away from Hungary. It is a larger sort of a town with beautiful historical center, railway station or a massive fortress. The town hall and the theatre count to the most beautiful structures in the town. If you happen to feel there like you were in Wien, be no surprised. Local architecture has certainly many pieces originating in the Austria-Hungary era. Also, local public transportation is quie cheap. Arad is among the richest towns in the country. 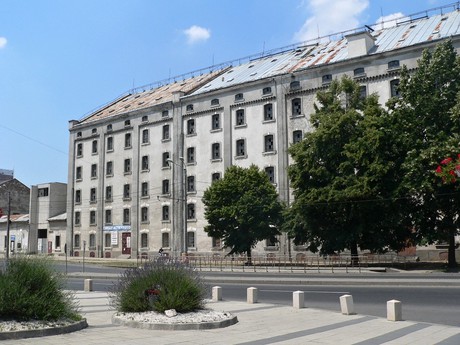 We moved then to Brasov, a city hundreds of kilometers away. We admired the beautiful Carpathian mountains, historical and industrical structures, and people working on the fields. Mostly orthodox churches count also to interesting buildings. Majority of Romanians claim to be orthodox. 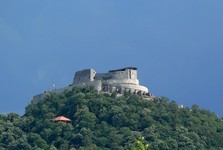 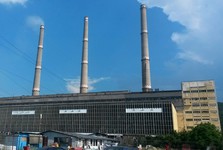 We reached Brasov in the evening. The splendid town opened up before us on the following day morning. It was founded by the Order of German Knights. The second largest city in Romania is full of life and colors. We met constantly young people  for there is also a unviersity. We were attracted to the landmarks with renovated facades,  walls in great condition, and Tampa hill rising above the town. There is a huge name sign which constantly reminded us in what city we are in. Like in the US. However, Brasov makes it possible to see the times when it was the center of heavy industry and when it was under the rule of communism. Brasov was even called "Stalin's city" for an entire decade. Yet we skip this part of history and move on to do some sightseeing. 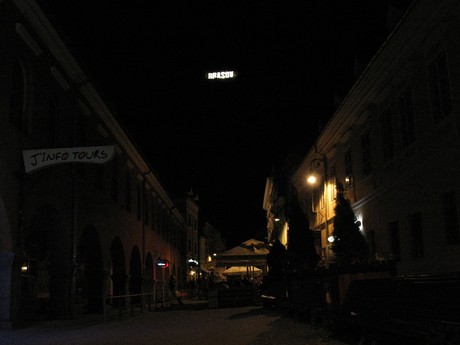 The Black Church built in the 14th century and finished in the 15th is probably the most important landmark. The name came after a fire in the 17th century which almost destroyed the church. The Black Church is situated on a large square lined by palaces, town houses, the wall, and the beautiful town hall building. Once we mentioned the wall, there is a possibility to enjoy an unusual sort of vista over the city. Go to the Black and White tower which is part of the wall. For better view, ride up in a cable car to Tampa hill. Up there, you can see the entire city and even surrounding mountains. Last but not least, visit Strada Sfori street. It is one of the narrowest streets in Europe. 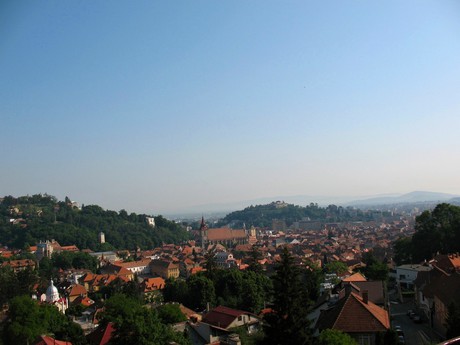 The legendary Count Dracula is an iconic attraction of Romania. Next time we will follow his trace for we will visit castle Bran situated close to Brasov. 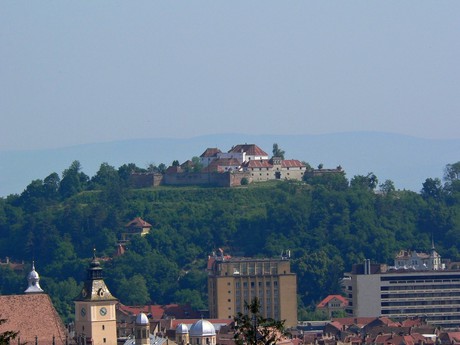