Arad has always been on the border of the kingdom and thanks to it you will find very varied architectural, cultural and ethnic influences. Since 1920, although it is part of Romania, in the course of history, but also belonged to the Kingdom of Hungary, the Ottoman Empire or Austria-Hungary. 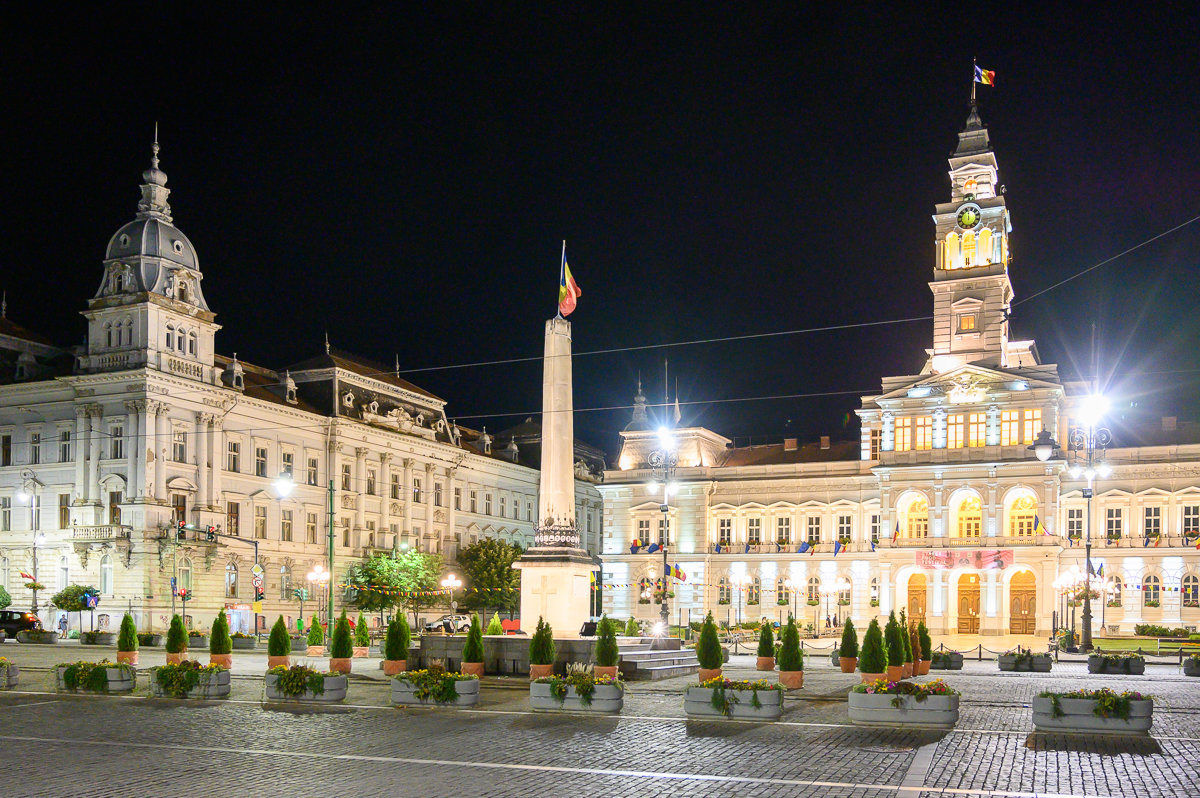 Most of the monuments come from the 19th and early 20th centuries. Only a few churches and minor buildings have been preserved from earlier centuries. The town hall is one of the most important and beautiful buildings. On the main street Bulevardul Revolutiei on which it stands, you will find most other major buildings. On one end it is the Ioana Slavici theater, on the other it is the almost new Holy Trinity Cathedral. 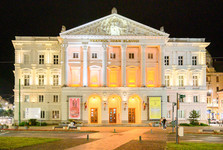 Do not miss a visit to the Evangelical Red Church in the neo-Gothic style or the Catholic Cathedral of St. Anton of Padua. There are also several palaces from the turn of the 19th and 20th centuries, built mostly in neoclassical or eclectic style. 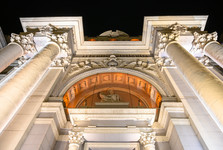 Arad is also known for its cultural events. Among other things, you will find one of the oldest music schools in Europe and the present city continues its tradition. There is also an annual festival of classical theater.

Lovers of good food and drinks will surely enjoy it as well. Romanian cuisine will surprise you and the local wine will delight you. 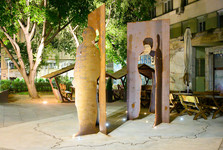 Stroll along the beautiful promenade along the Mures River, which flows through the city. Soak up a little of the relaxed Romanian atmosphere and perhaps best understand what the Romanians are like the French and Southern peoples. 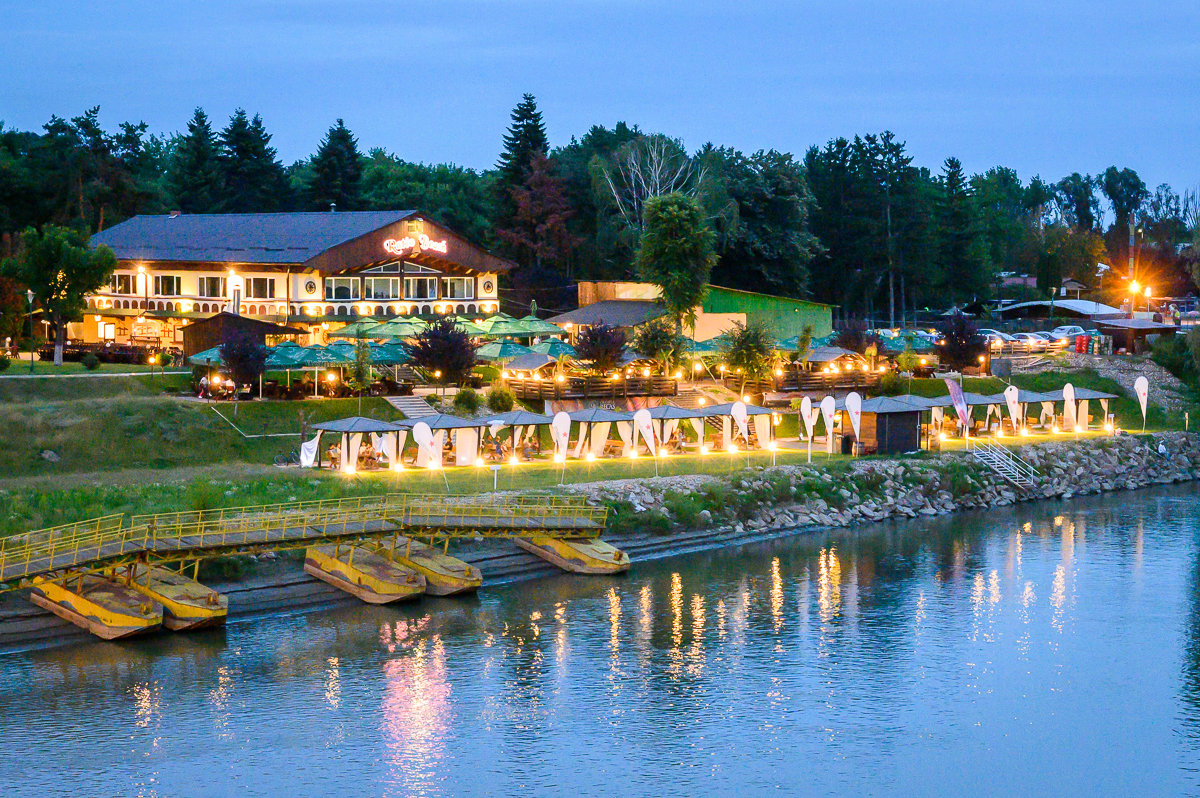 You can visit several important Orthodox monasteries around the city, some of which date back to the 12th century. In addition to the south of Arad, there is an area of the Romanian Banat, where you can also find Czech villages - Rovensko, Eibental or Saint Helena. Towards the east, the beautiful Romanian Carpathians begin. There are many reasons to travel through Arad and it would be a shame not to stop in the city for a while.