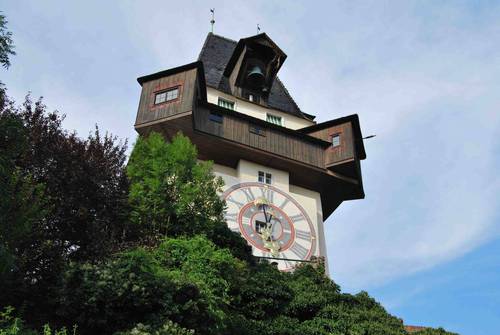 In the heart of the beautiful Graz with quarter of million people, to a height of 120 meters above the main square, is erected the centuries old protector, Schlossberg. If you go on a trip to the capital of the Austrian region of Styria - Graz (Graz), you will not regret it when you shift into this strength as the first stop during your visit. 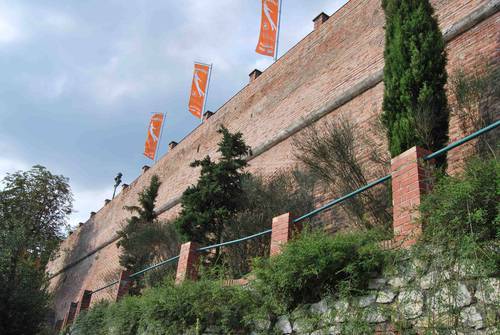 If the Schlossberg you want to get out of the city centre, respectively, of its main street Herrengasse, which is followed Sackgasse offers you basically three possibilities. You can choose an intensive experience in the form of climbing nearly three hundred steps up, and before you reward will gradually reveal views of the beautiful thatched roofs of the surrounding houses, until you see the whole city at your fingertips. 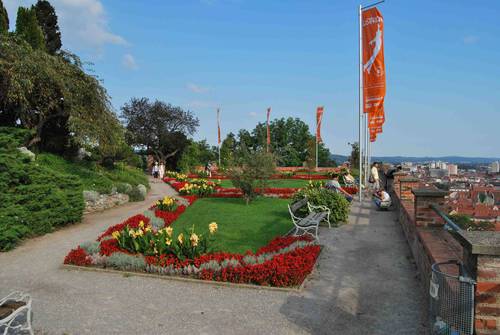 The second option is to use the elevator going on the 77 m high shaft. Machine to Schlossberg was added only in 2000 and will introduce you to him several dozen meters long corridor, which will in the summer pleasantly refreshing cool air. Third time at the mountain you can go with a similar effect as in the case of stairs, but with much less effort, because it procures for you funicular built in the late 19th century. To use it you need to have a valid public transport ticket and if you do not have a vending machine with cable stops it can get without a problem. 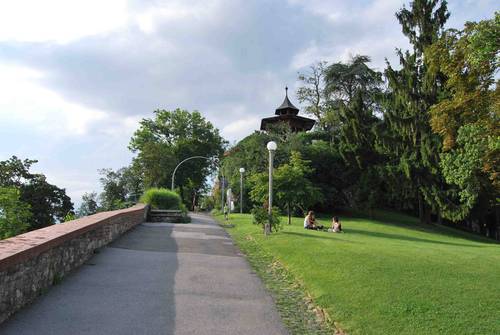 When you will be tired of watching the breathtaking Graz that is bordered by dense woods, another exploring experience is waiting for you. Schlossberg Graz is part of almost nine centuries. In 1125 there was built the original Romanesque castle, or "Gradec" - a small castle, after which the town got its name. In the mid 16th century during the Renaissance waves from Schlossberg became a massive fort which remained unconquered until the Napoleonic Wars. In 1809 when Napoleon occupied Vienna had threatened its utter destruction, it forced the crew to abandon Schlossberg. Currently Schlossberg together with the historic town centre belongs to the UNESCO list. 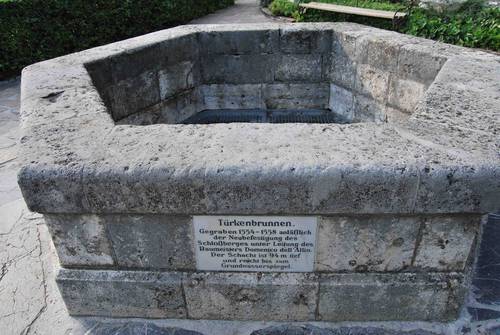 Schlossberg is today but rather a shadow of its former glory and its most iconic part of the Uhrturm or clock tower, the foundations of which originate most likely from the 13th century. Today, the tower is part of the surrounding park, which was a fortress at the end of the 30th the 19 century transformed. After a strenuous hike to see how it's nice to lie down in the grass or sit on a bench and view the beautiful architecture of this quiet town. 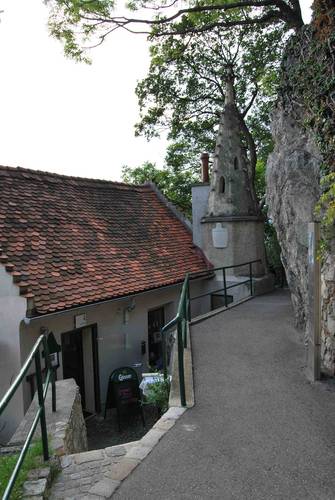 After go explore the other parts of the complex. Here for example Gun hut, which at one time worked as a prison, but today is a museum of military garrisons. Also deserve attention Turkish fountain whose depth is 94 m and the strength of the siege should ensure water supply. You should not also miss Cerrini lodge named after the commander of defence against Napoleon.

Published: 30.7.2017
The Schladminger Tauern have good reputation among tourists. This popular Alpine mountain range offers many treking possiblities – from easy to high difficulty. There are crossing of saddles or treks which would get you up to high mountains or ridges. Hochwildstelle pyramid mountain is among the most interesting places to go. It is the second highest peak of the Schladminger Tauern.

Austria: Seckau Tauern – In the Realm of Granite Giants

Published: 23.10.2016
Vast mountain ranges and the East Alps stretching across Austria. These are the endless source of inspiration for outdoor activities in any season of the year. The Seckau Tauern is a marvelous mountain range. It will leave any fan of nature and its beauties with strong impressions.

Enjoy the vista of Schladming-Dachstein resort, Styria. There are many great spots, perfect down ...