Published: 15.5.2015
Today, after quite a time we go beyond Indian borders. We head eastwards to Bangladesh.

Perhaps some of you who like to read in books about our planet Earth know Bangladesh for its high density of population. This state leads the tables on population density. On average, more than thousand people live on square kilometer. Yet Bangladesh is not a small country. 150 million people live crowded on its 140 thousand square kilometers. Its population is larger than Russian and half of the one in the US. 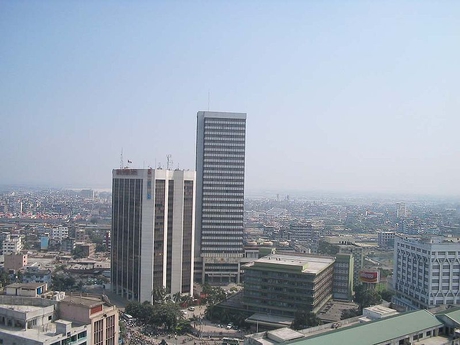 Our goal toady is country's capital - Dhaka. It is said that more than half-a-million of rikshas operate in the city yet the total number registered is only 70 thousand. So count on seeing them everywhere. At least, it is a real ecological means of transportation. By the way, majority of cars in Dhaka have natural gas propulsion. Natural gas is in abundant supply in Bangladesh. 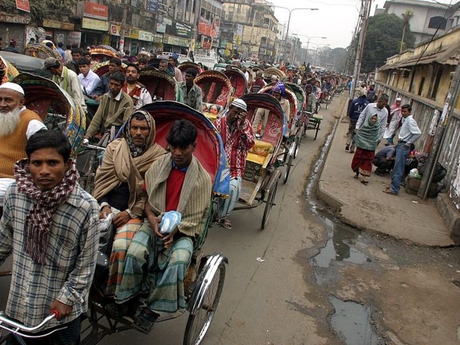 When you take a ride by someone somewhere and you ask how far it is they would rather tell you how long it would take to get to your desired place. And don't expect it would be a fast ride. Of course, everything depends upon Allah's will as Islam is Bangladesh's official religion. 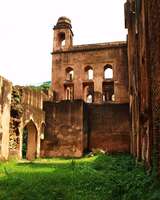 Yet not small number of inhabitants, about 18 million actually, have Hinduism as their religion. Also, there is a small minority of Buddhists (1 %), and Christians (0,5 %).

Don't try to find many alternatives how to travel in Dhaka. At least for now, there is no public transportation, and traffic jams are daily certainty. The best days to travel in the city are mostly Friday and Saturday, the days of rest.

So, where should one go to see sights in Dhaka? Should you be interested in Hinduism, perhaps you would like to see Old Dhaka where Dhakeshwari temple is located. It is the main Hindu sanctuary in the city. Even though some claims say the temple was built in the 12th century, in reality its origins is veiled in mystery. Certain is that people highly regard it. After the Pakistani army partially demolished the temple in the 1970s, a renovation of the temple has been done. 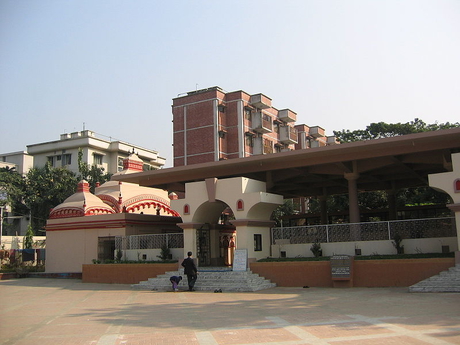 Near the temple there is also Lalbagh fortress, also referred to as Aurangabád. The fortress is very popular. Today, it is one of the foremost examples of Mughal architecture . The constructions works were started by the order of prince Muhammad Azam, the then Vice-Roy of Bangladesh, in the year of 1678. He spent only bit more than a year in the country. When he had left, the construction works ceased and the fortress has remained like that ever since. 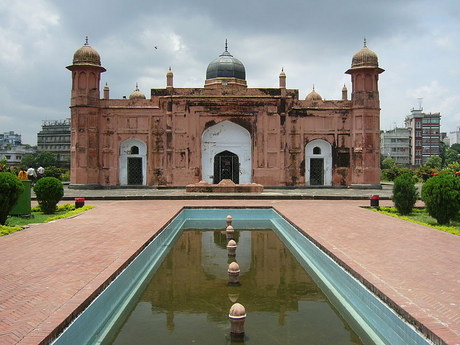 The fortress as you can see it today, consists of three parts: mosque which believers use even today, Pari Bibi tomb, ad Diwan-i-aam palace. More about it will you learn next week...