If you would arrive to Varadero 500 years ago, on the 20 km long beach you would find only fishermen huts and a small Spanish port. On the Peninsula, about 140 km from the capital Havana in Matanzas province in salt march produced salt from the sea at any moment a dolphin jumped on the horizon and sailed the Spanish ship. 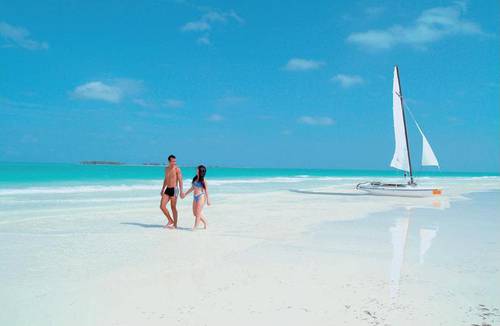 If you arrived at Varadero 100 years ago, you would be greeted quite a different picture. At the end of the 19th century, there began to grow first villas and the end of World War II began to spin the wheel of mass tourism. The Varadero has met the elite of North America and Europe, enjoying the deserted coves with white sand and tropical forest behind. Slowly but surely, there grew more and more hotels and casinos, from Varadero has become Las Vegas in the Caribbean.

Varadero today: opened till morning and 20 km of sand

When the Varadero head this way today, you will find here more than half of all hotels in Cuba, the international airport, dolphinarium, 18 of holes golf course, lots of restaurants, shops and bars. In addition to all tourist amenities but there still remained a good old Cuban base: 20 km long sandy beach, which even today is one of the most beautiful in the world.

The greatest treasure of Varadero is still perfect nature and beautiful azure sea. Among coral reefs here, "anchored" wrecks of ships or aircraft in a gentle ride to the lagoon dolphins and schools of colourful fish and the surrounding forests still live crocodiles and snakes. To know the real Cuba, you have to go a little beyond the zone of even the less expensive luxury hotels. Even so, Varadero is a great choice for your vacation in Cuba. 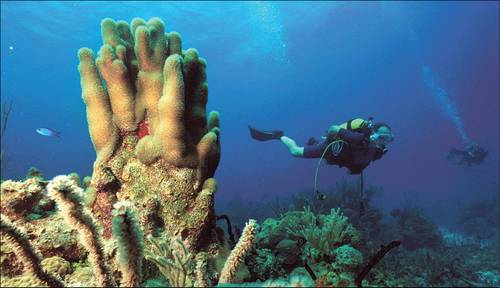 Need a holiday? Test the Original Caribbean Cruises Experience or to discover the taste of vacation in Cuba.

Cuba: Pearl Of The Caribbean

Published: 17.3.2012
Light a cigar, which on her thighs thick rolled Cuban woman, have the rum daiquiri from, which on plantations cultivated Cuban farmers, and let spoil you by Cuban salsa performed by Cuban beauties. What spoils the Cuban idyll? Maybe the fact, neither of Cubans, who represent it, never travel abroad and never search on the Internet.