Luxembourg is a constitutional monarchy ruled by Grand Duke Henri. The country neighbors with France in the south, Germany in the east, and Belgium in the north west. Luxembourg is the capital. The population of Luxembourgh is about 590 thousand. 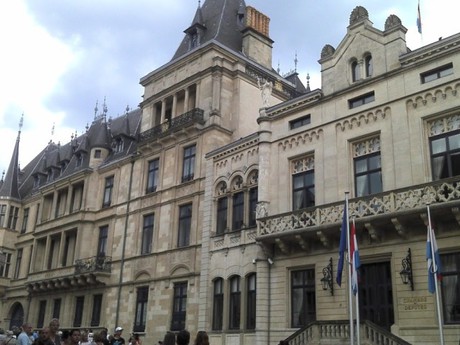 Despite its small size (2 586 km2) Luxembourg is a very important country on the international stage. It witnessed the foundation of the UN, it was one of the founding members of the EU, OECD, and Benelux. European Investment Bank has its HQ in the country as well as ESD. In 1985, the Schenghen agreement was signed in the Luxembourgian city of Schenghen. 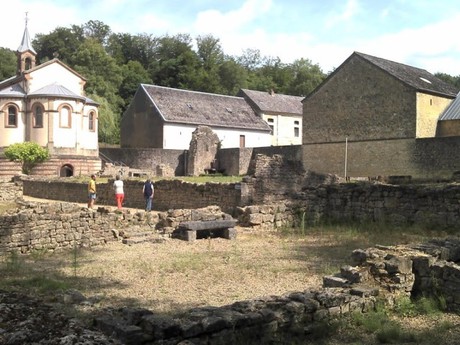 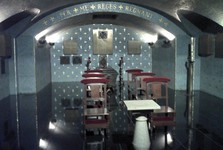 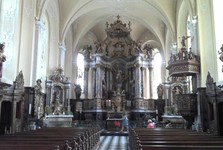 The history of the country is linke to the founding of Luxembourg castle around which emerged the present capital. The strategic location of the dominion soon made it a county and it became duchy in 963. Gradually, the lords of Luxembourg became rules, concretely after the wedding of John of Luxembourg and Eliska of the Premyslid dynasty in 1310. Until the year 1835 Luxembourg was often ruled by other countries. However, in that year, it declared independence which was acknowledged in the year 1867. Since then has Luxembourg been a democratic country. The Grand Duke Henri did not agree with euthanasia law which reduced his powers, signing laws lincuded. Another unusual thing is obligatory participation in the elections. If people don't go vote, they face a hefty fine. 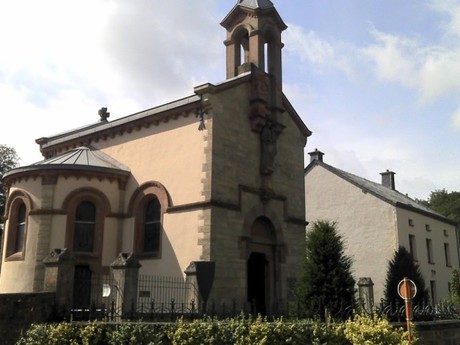 There is an international airport, high-quality railway network, many freeways and highways (free and mostly lit). The economic prosperity of the country is thanks to financial sector for Luxembourg is the second most important country for investment funds in the world (the first is the US). Many banks have their seat there as well as internation companies. The country's GDP is one of the highest in the world, corruption is almost a foreign word here. Moreover, local agricultural sector is highly developed too. 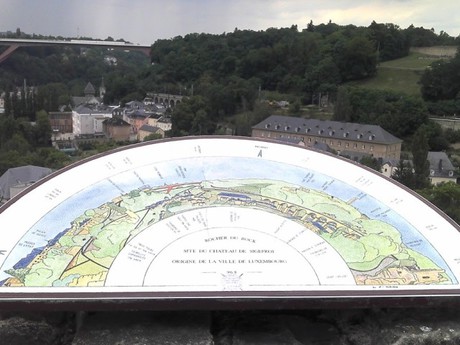 Luxembourg is a popular tourist destination for here you may speak in three world languages. It boasts amazing castles such as Vianden, Clervaux or Bourscheid, there are many museums, galleries, sacral structures, monuments or modern architecture. There are many hotels as well as reataurant. All of high qualite yet quite expensive. 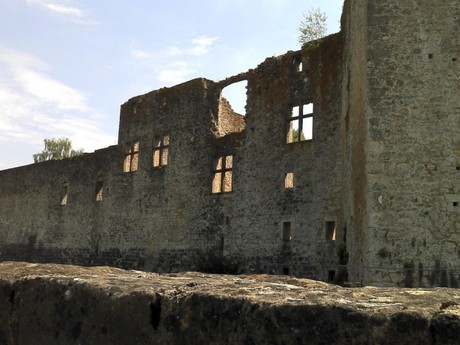 You can set out for a walk to the Ardeny mountain range, to the fertile vally around the Mosela River, amazing municipal parks, or unique biotope featuring rocky formations which is dubbed Little Switzerland in Luxembourg. 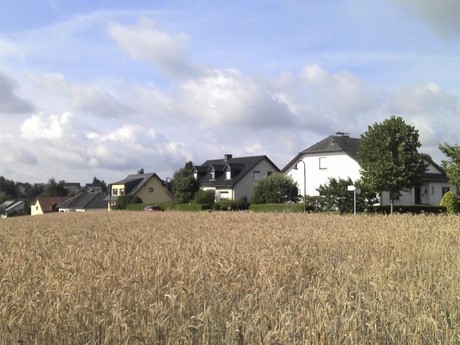 Next week we take a look at the capital of Luxembourg.