en.infoglobe.cz » Romania: Not Only About Count Dracula V

We rented motor boats in Tulcea. Then we set off to explore dozens of water canals creating a fantastic natural maze. We enjoyed romantic nooks, riparian forests, water plants, and many species of birds and fish. Some canals were covered in reed making it more mysterious. However, mosquitoes were annoying and there were beyond count. Sometimes, we spoted small, sleepy villages. 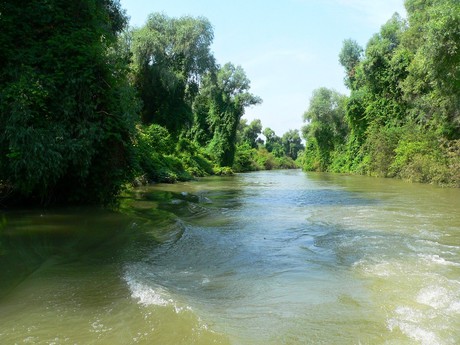 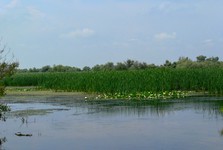 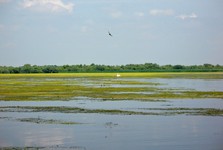 The Danube Delta is the second largest river delta in Europe. It spreads into two countries. Its major part - about 3,5 thousand km2 is situated on the territory of Romania. The rest (ca. 700 km2) is in Ukraine. The delta splits into three main branches and dozens which are minor. The ecosystems there are so unique there were registered in UNESCO World Heritage. It is interesting that river sediments spur constant change in the river branches. This is what you need to bear in mind as you can get lost. You can buy detailed maps of the delta in Tulcea, still these may not be entirely accurate. Therefore, we advise you to aks local guides for help. Water is almost crystal clear on some places. You can get deep looks below the surface. 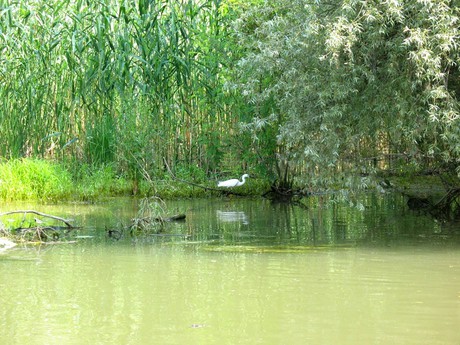 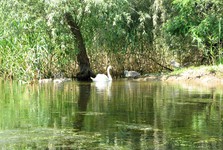 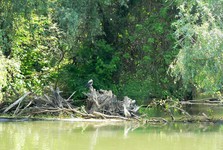 For we had only limited time on our disposal, we sought to see the most of this European pearl. Couple of hours later, we returned to Tulcea. We set off by car to the Black Sea from there. 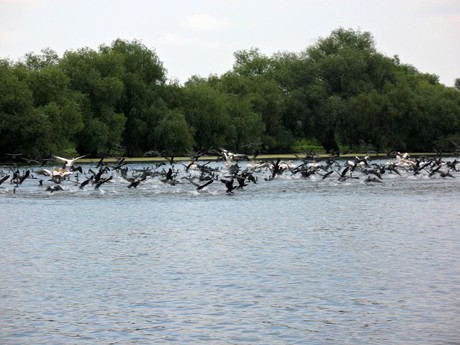 Mamaia, the largest sea resort in Romania was our other stop. It is situated near Constanta and makes a border between the Black Sea and Lake Siutghiol. It stretches eight kilometers and is 300 meters deep. There are luxurious hotels, clubs, and shops offering everything a tourist can think of. We bathed in the warm sea and relaxed on the beach. 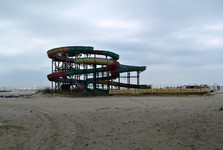 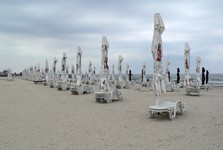 Be sure to visit Constanta. It will take you to the ancient history. There are historical buildings, the Traian enbankment, or the longest sidewalk in the world decorated with mosaic. Constanta is the largest port in the country. 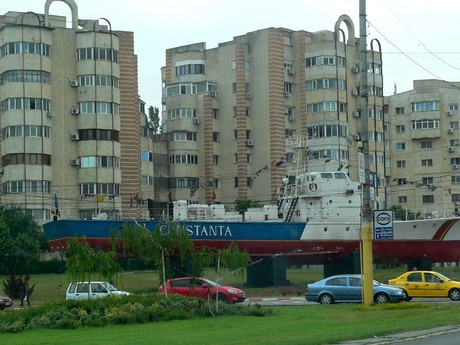 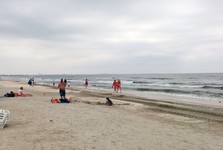 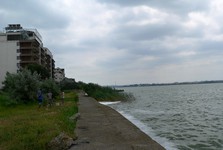 Upon visiting Mamaia resort we set off to the capital. Only later we found out what we missed when we left out Constanta. However, we will set off to Bucharest. The city truly surprised us.