Published: 11.9.2020
Today we visit the idyllic southern city of Savannah, which boasts old villas, parks with fountains and tall trees. This relatively small town has a charming charm and a relaxed atmosphere. Savannah lies on the shores of the Atlantic Ocean at the mouth of the Savannah River, just on the border with South Carolina.

It is actually the first city in North America to be built on a classic square floor plan. During the American Civil War, Savannah was spared plundering by Union troops, so you'll find plenty of examples of original Southern architecture. However, today the city also abounds in modern architecture, but retains its historic charm, which attracts tourists.

The first place we'll take you to Savannah is Bull Street. You will find the street in the historic city center, where you can taste the best of it. Start your walk at the town hall, which was built in the early 20th century. Opposite it, you will find U.S. Pat. Customs House, which was completed in the mid-19th century. 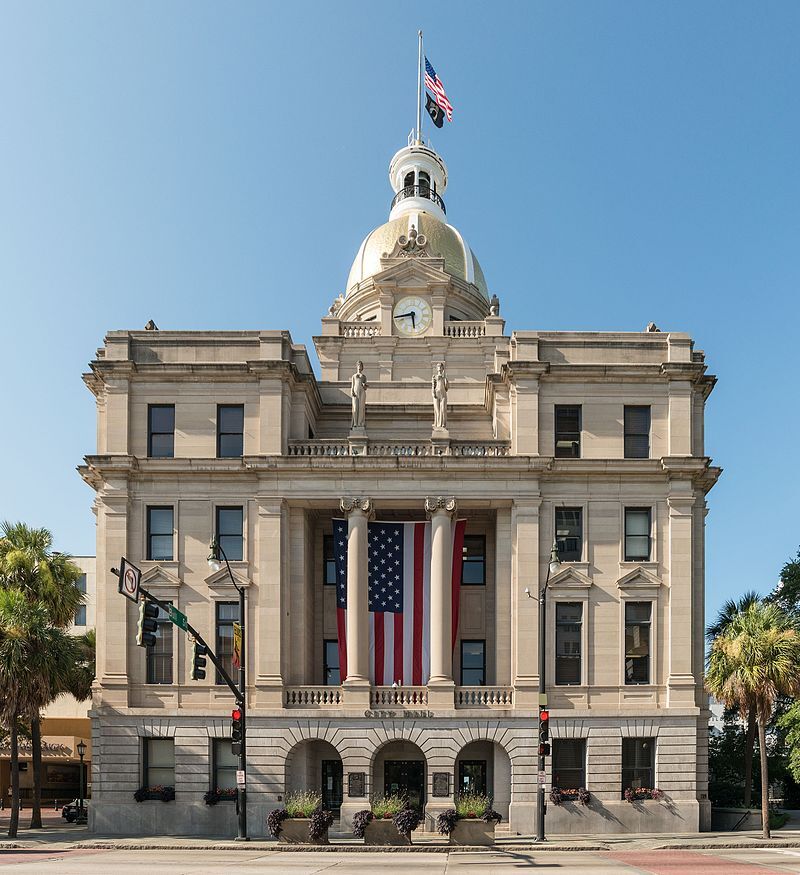 To the south you will find Johnson Square, the oldest square in the city, which adorns the Episcopal Church from 1838. It stands on the site of the original church from 1733, the oldest church in the colony. You can also drive down the street in a carriage. 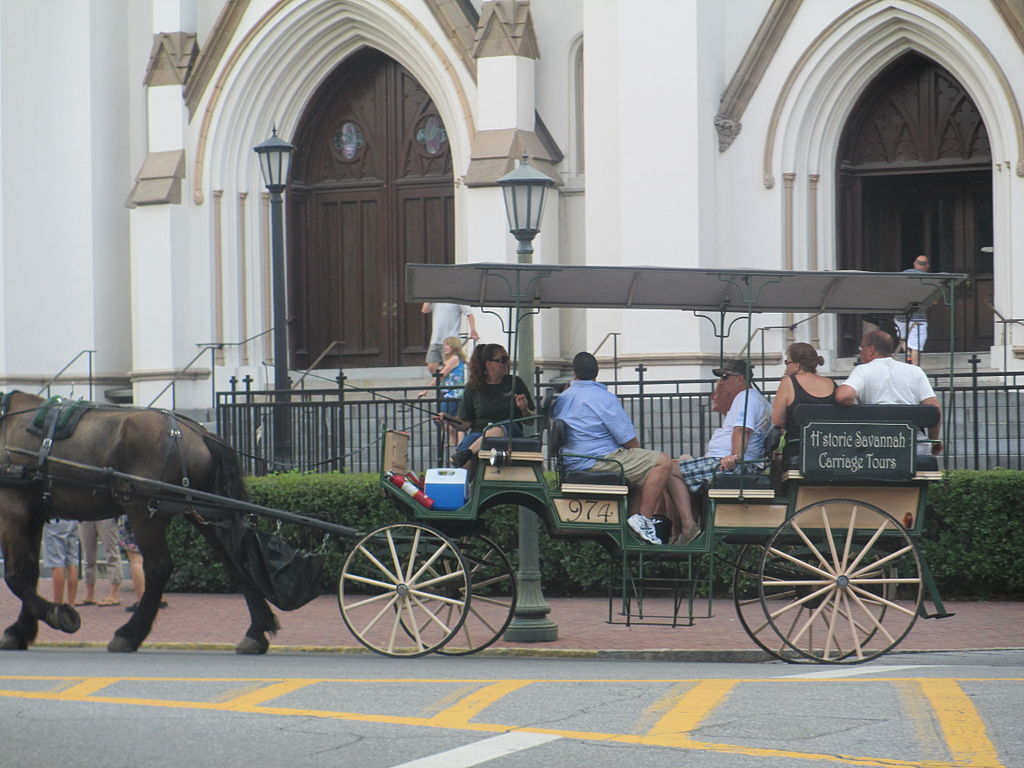 Next we will take you to Forsyth Park, which is the largest and probably the most popular park in the city. It was founded in the mid-19th century, when establishing large parks in American cities was very fashionable. The large cast iron fountain was made in the middle of the 19th century and its intention was to become the center of the whole park. This valuable historical monument has been restored several times during its existence, most recently in the 1980s. 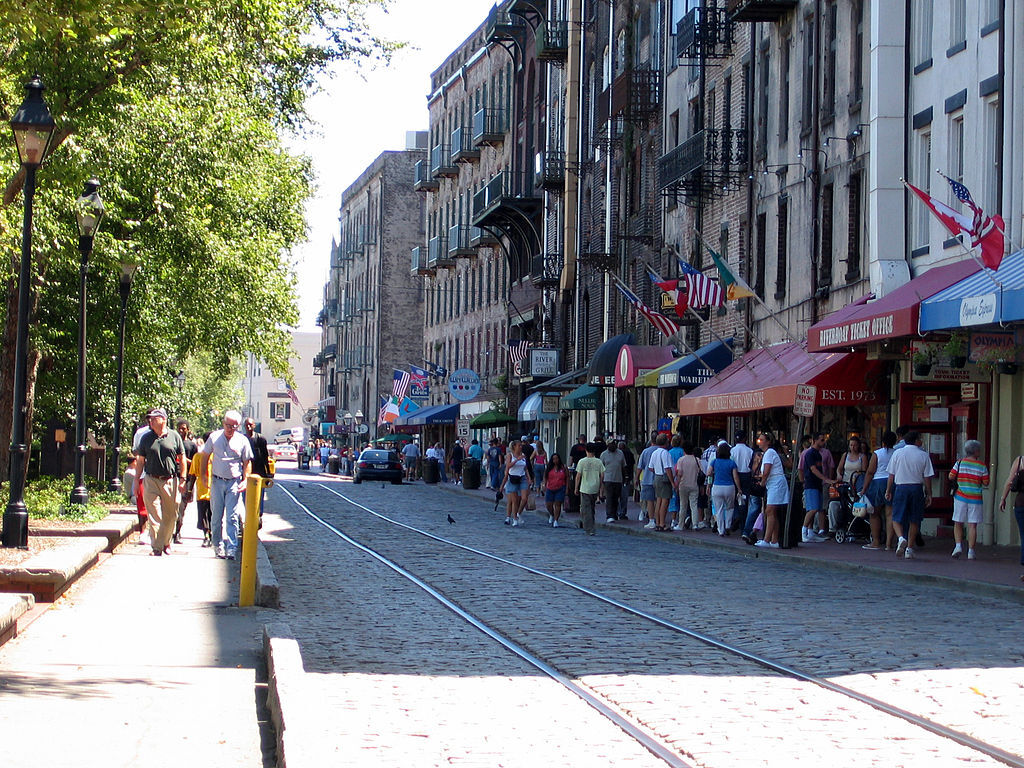 Forsyth Park is a popular place for walks, especially in the summer months, when large trees provide plenty of shade as a refuge from the scorching summer heat. It is surrounded by many interesting old buildings. We recommend that you go to the park, especially in spring, when it is full of colors. In addition, visitors will enjoy a visitor center and a café. 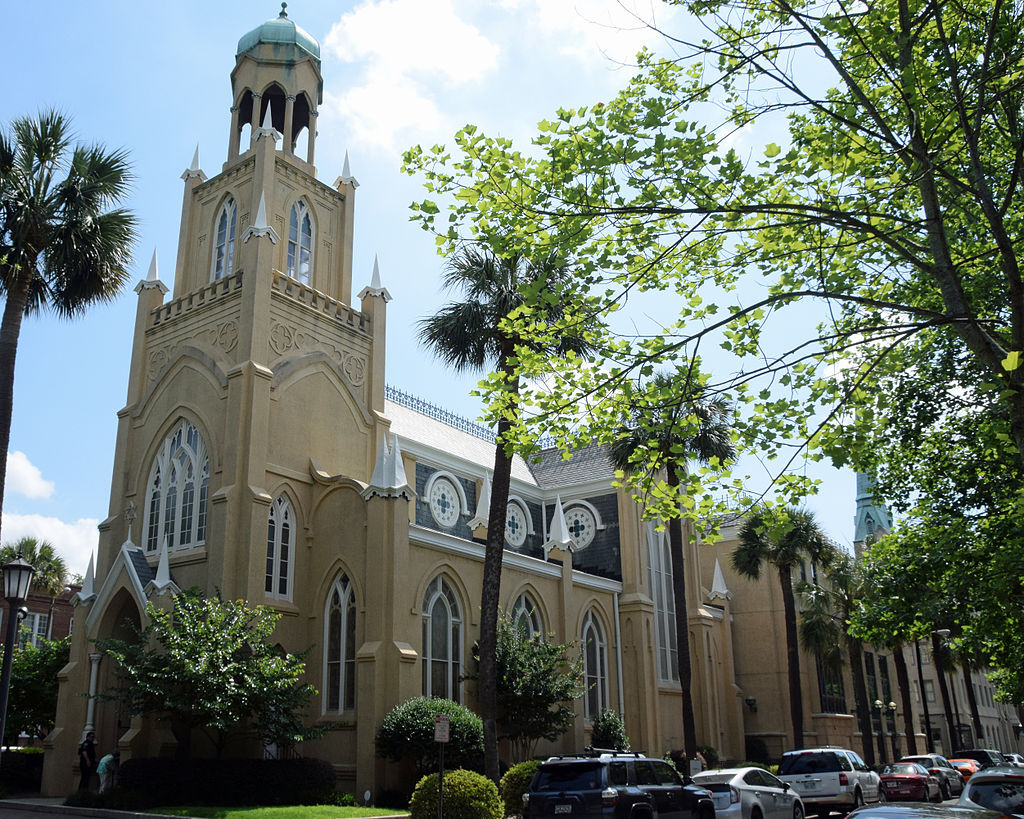 The last place we will take you is the National Museum of the Mighty Eighth Air Force, which is located outside the city and is one of the best museums dedicated to the Second World War in the USA. It focuses mainly on the Eighth Air Force. The museum houses many objects that show the various stages of the greatest conflict in human history. There are also aircraft such as the legendary B-17 or flying fortress.