Ostrava was recently at the British BBC to in one of documents showed how is the live in a town lying on the many valuable coal-bed. Steel heart of republic, it used to be nicknamed of Ostrava, after Prague and Brno, is the third largest city in the Czech Republic and the second largest in Moravia.

But we won´t really talk about the Ostrava, as about a city. We will introduce you the largest mining museum in the Czech Republic - to Landek Park, located at the foot of the hill Landek at the confluence of the rivers Ostravice and Odra.

This is not any sterile and boring museum, where everything is perfectly clean, but rather a perfect example of how heavy and strenuous the work of miners, which is due mainly industrial city of Ostrava. 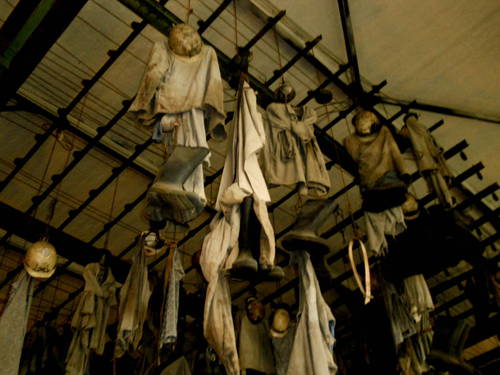 The first stop of the miners was chain cloak - room. In the room, or rather in hall, where you creep into a very special feeling when looking at the boots and helmets hanging on chains high near ceiling, every morning they dress to from coal forever soiled uniform. Only at the idea of ​​starting their stage more than ten hours of working time you will probably get goose bumps.

Before you will get out from a strong first impression go down to the ground. A small elevator cab was then down to a very short time had to get dozens of miners. Now the cab moves slowly when the cage stops, opens before you a quarter of a mile-long labyrinth of documenting the work of mining since the 18th century to the present. Without expert interpretation and constant questioning but it would not work. Guide explains how the machine worked, tell you about the security system and also the fact that miners ate snacks mainly on the way to their workplaces, which sometimes lasted up to tens of minutes. 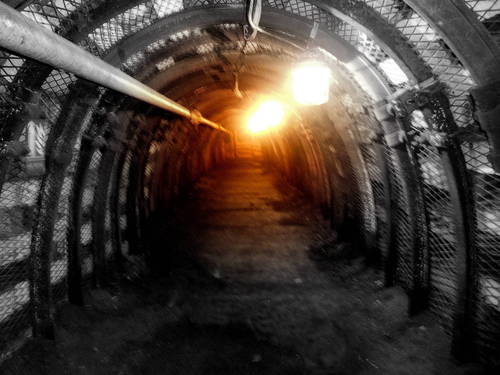 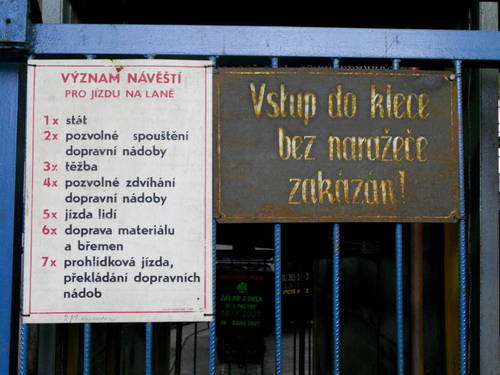 Instead of miners there are figurines now in strange spaces and unusual positions. The hot conditions that accompanied the work of deep and strenuous physical work of miners forced to work undressed to the waist. Splinters from cutting coal dug deep under the skin of miners and bleeding wounds inflicted unpleasant. Visitors to this unique mining museum arises a unique opportunity to explore the coal seam, geological layers, all safety equipment in the mine. Courage game can then proceed with closing the dam galleries, in which they live deadly mine gases closely monitored by various gauges.

Mining has always been associated with high risk therefore you should see also exposition of mining rescue, which is the biggest in the world at Landek. You can better understand the extremely hard work of rescuers who have to move in conditions hostile than outer space or deep sea, as they say dedication to this craft. An essential part of the mine rescue breathing apparatus, the oldest is from 1884. On Landek is issued also new equipment and technology so fans can see the whole history of mining rescue section and compare the shift of technology.

If would everything described bored for someone, it remains only one thing - to try to rescue training for yourself on a training rescue polygon. Simulation of inconveniences such as stifling environment, heat, darkness, noise and cramped space might be sufficient entertainment for him as well, hopefully. 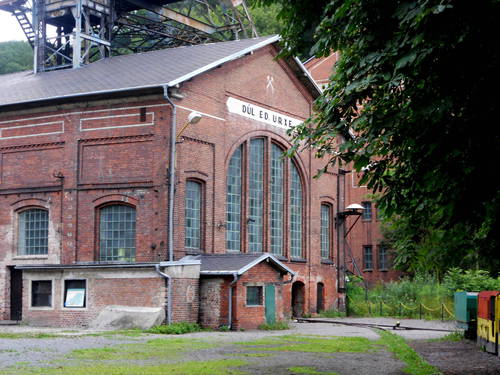 A visit the park of Landek is enriching, it is a great combination of fun with your exploration of what is for most of us something hard to grasp. There is open throughout the year. In summer it is also possible to combine a visit to the unique museum with beach volleyball, tennis, badminton, cycling or petanque.

Published: 27.8.2007
Ostrava is the third biggest town of Czech Republic. It was taken for years as industrial, dirty and inhospitable town, as a steel-heart of the republic with rough and hard working people.

A city on the Czech-Poland border is famous for black coal mining. Until the present there are op...