For many adventurers it was the curiosity focused on the place where Hlinik exactly moved to, was incentive for visitation of a city laying on a half-way from Brno and Prague. Since 2002, nobody has to ponder where Hlinik moved to any more as there was built HLINÍKarium, a museum devoted to its most famous immigrant. The city and the Bernard Brewery that brewed its beer there funded it. That’s the reason why trippers on their way Morava stop by in Humpolec for a beer that is sold in the brewery gift shop near the square or in any pub in Humpolec.. 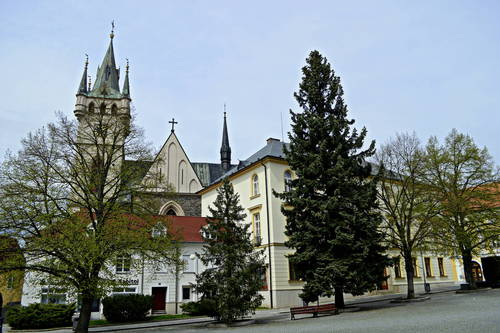 A fun fair and dozens of pubs

We got to Humpolec on a weekend when a fun fair was held on its square. Loch Ness monsters, bumper cars and, of course, music were not particularly appealing to people, surprisingly. Parents of the youngest children were buying colorful candies or cotton candies. Teenagers were killing time by attractions. On that day, life in Humpolec was focused mostly around gaming clubs and dozens of pubs filled with smoke. 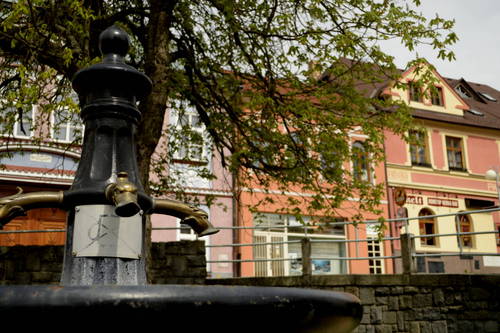 The town looks different at the first sight. You may find many interesting places there but also tasteless housing projects in close neighbor with old houses. Humpolec is located on a hill, a pleasant feature as it makes any town looks more interesting. Also your fitness benefits from it. 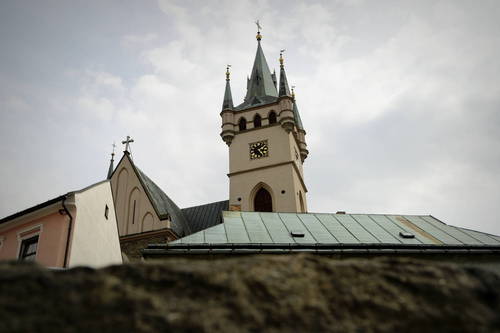 A bust of Ales Hrdlicka, an anthropologist and native, dominates the lower square. On the bust there is a sign saying: “All humanity has common origin.” Not that famous but at least in the Region of Vysocina popular scientist was born in Humpolec in the time of the the Austro-Hungarian empire. He supported the theory that was opposed to racial theory in the time of the Protectorate of Bohemia and Moravian. The Nazis forbade publishing his works that forced Hrdlicka to move back to the United States where he spent lot of time on his study journeys. In the US he also passed away, however, the museum devoted to him feels much alive. 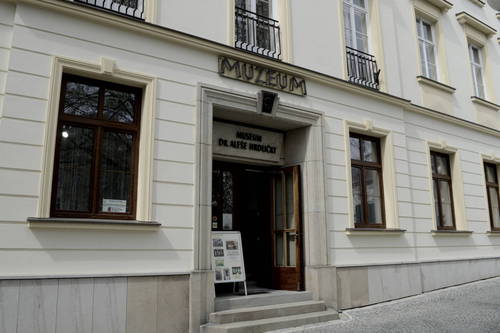 A nature trail consisting of ten stops will guide you through local history. Except the St Nicholas church and the Ales Hrdlicka museum you will learn about the history of the building and loan association building, municipal library, evangelical church and two smaller churches, Gocar’s house, Jewish synagogues, or town hall. 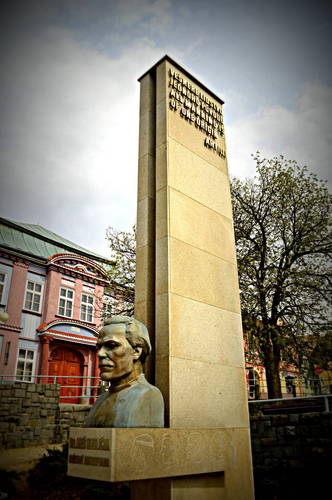