Janske Lazne is best reached by car in the direction of Trutnov and Svoboda nad Upou. Straight line connections from Cerny Most, Ledec nad Sazavou or Trutnov are also direct to the center of Janske Lazne, with Brno, Ostrava or Hradec Kralove, for example. By train you can get to Trutnov and then you can get there by local buses. At the same time there are free skis and Janske Lazne skis - Pec pod Snezkou. 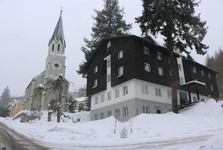 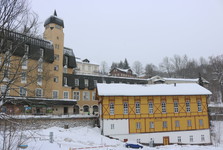 There are many slopes of varying difficulty as well as many cross-country ski tracks  that are regularly maintained over the season. On the slopes and in the surroundings you will meet not only Bohemia but also the neighboring Poles or Germans. Janske Lazne is close to the border, so it is an ideal destination for people from the border region. Workers on slopes, restaurants or hotels mostly handle all of these languages. 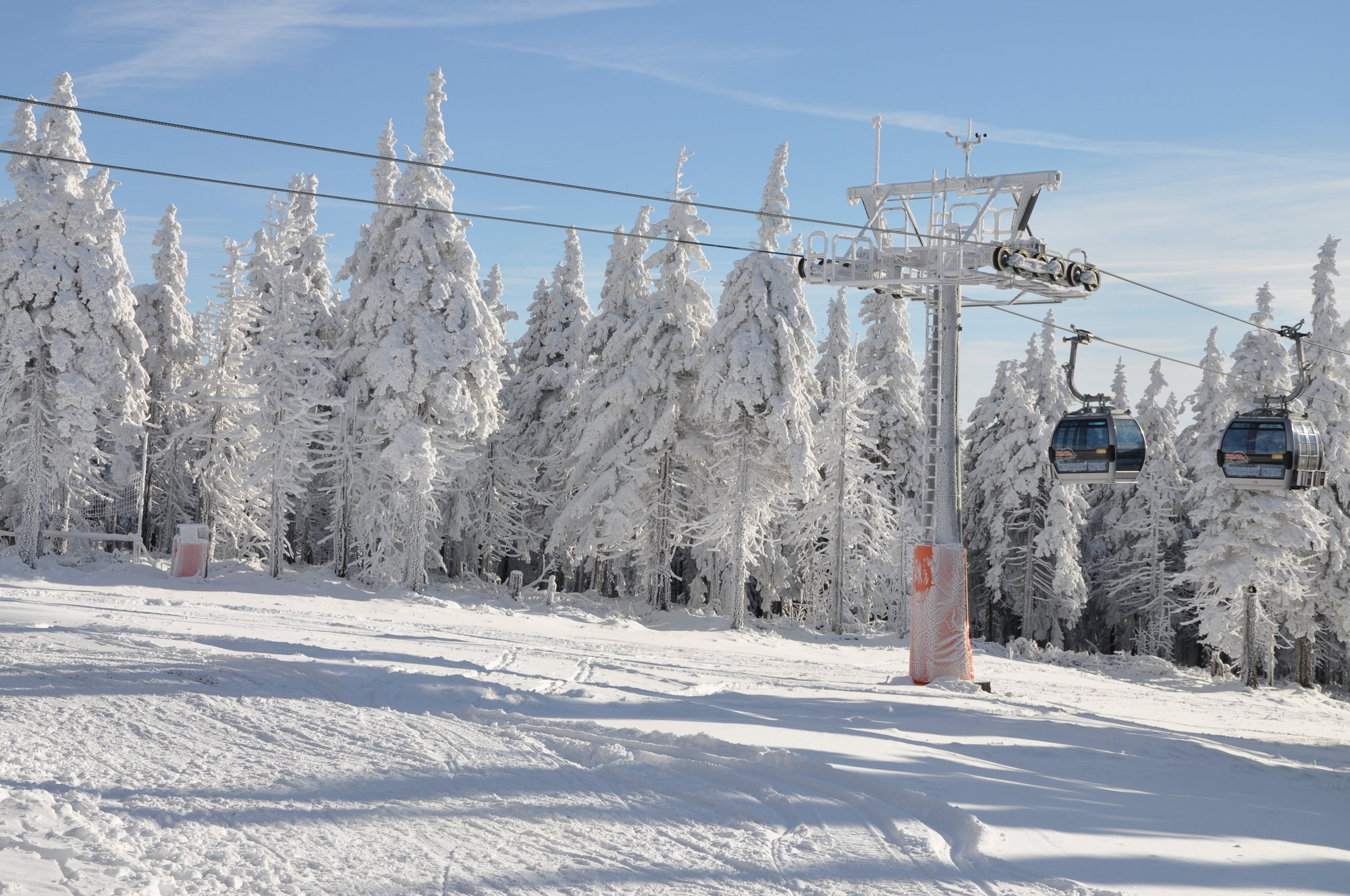 And if you need a one-day break from skiing, I recommend visiting the trail Stezky

korunami stromu. This is another of the so-called series of trails in the clouds. It is a wooden high tower that reaches the highest point up to 45 m, or in the crowns of trees or above them. Visitors can enjoy a beautiful vistas over the surroundings and learn something about Czech forests, trees and nature with interactive questions. There are also some "habitats" with quizzes for children. In the summer it is possible to slide down through a long slide, over the winter it is only necessary to go on your own.

The hotels and restaurants are in the center of the city enough, so I believe they will choose each one. I recommend a restaurant right by the Crown Trees, where you can find both Czech and international cuisine at reasonable prices. The center is then very nice café in the design of the first republic (a short walk from the bus station). If you plan to stay in Janske Lazne for more than 2 nights, book your hotel in advance. In the season, the best hotels near the ski slopes and the city center are gone. 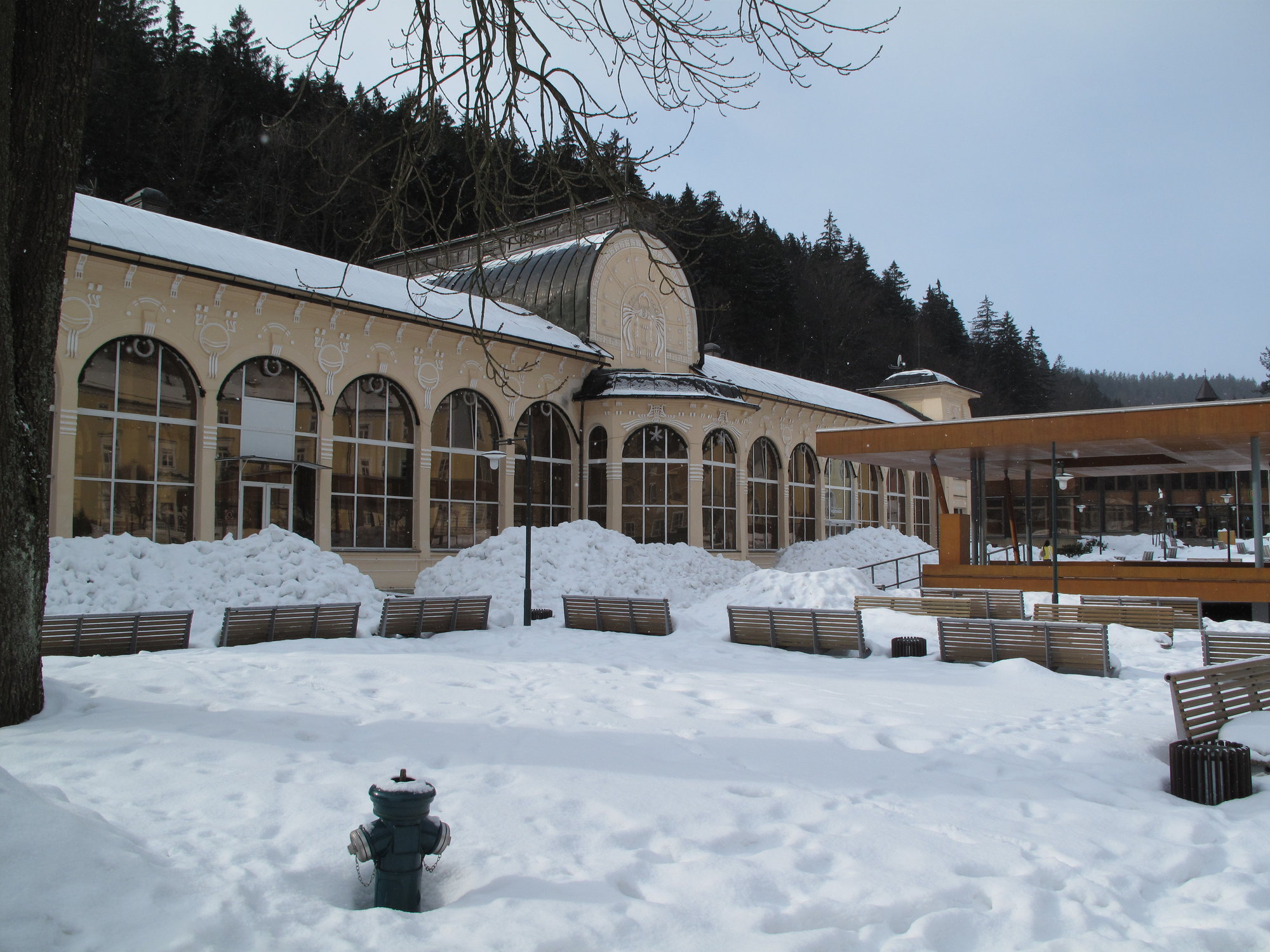 Also note that there is relatively large concentration of people in the season during the weekend. If you want to go skiing and do not wait so many in the queues for the ski lift, come here on a weekday. You will not regret this!

CZ: Easy Trips in the Giant Mountains  – From Janské Lázně to Černá Hora

Published: 9.7.2020
Visitors go to our oldest national park for fresh air, mountain tours and unique nature. You can spend an active and unforgettable summer vacation here. We will give you a tip on what to visit and where to stay so that you are close to everything important.