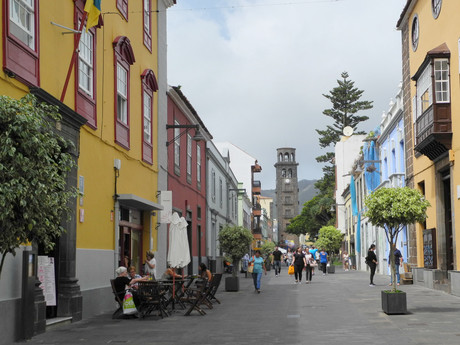 The town of La Laguna was founded in the 15th century and is full of unique architecture, colorful houses with wooden balconies and important churches. Therefore, in 1999, it was rightfully included in the UNESCO World Heritage List. It also houses the La Laguna University, the oldest university in the Canary Islands. 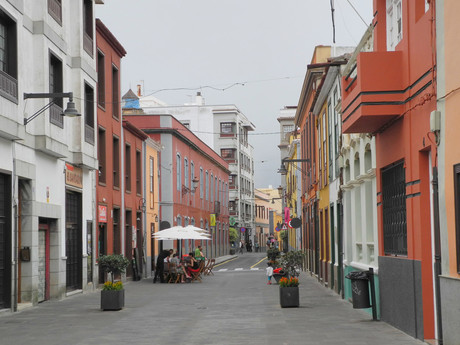 It is worth visiting the Catedral de Nuestra Señora de los Remedios, which is also a bishop's residence. From here you will go straight down the long street to Plaza de la Concepción, dominated by the oldest church in Tenerife, the church of Iglesia de la Concepción from the early 16th century. The church has a tower, which you should go for two reasons: you will see (and if you are lucky enough to hear loudly) the largest bell in Tenerife and at the same time you will see a beautiful colorful city from above. However, perhaps the most important place for the inhabitants of the entire Canary Islands is the 16th century royal sanctuary of Cristo de La Laguna, in which the statue of the crucified Jesus Christ is highly worshiped as part of the altar. The statue was carved from wood in the early 16th century and comes from Antwerp. He is highly valued not only from a historical, but also from an artistic point of view, especially the expression on his face. 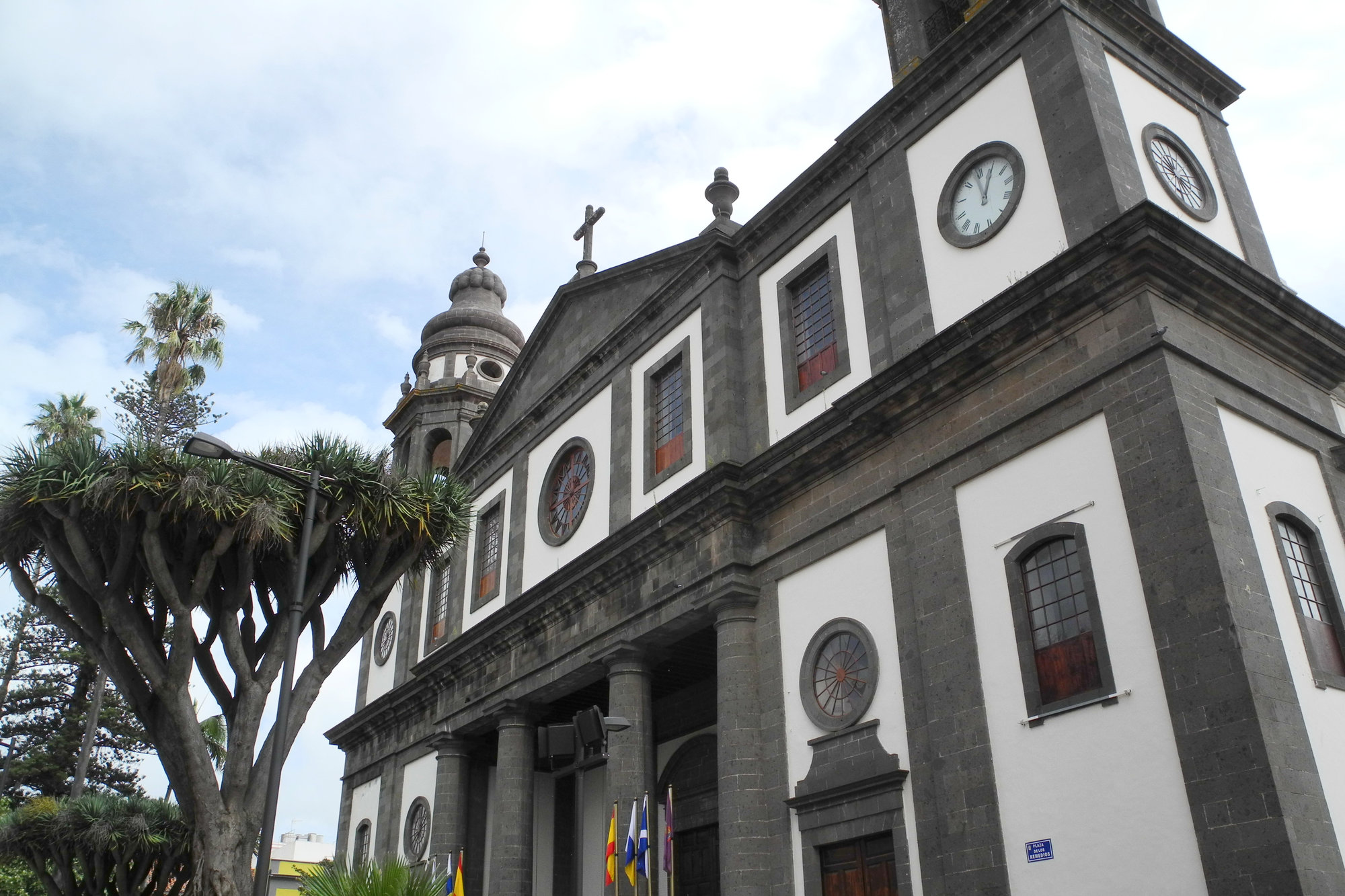 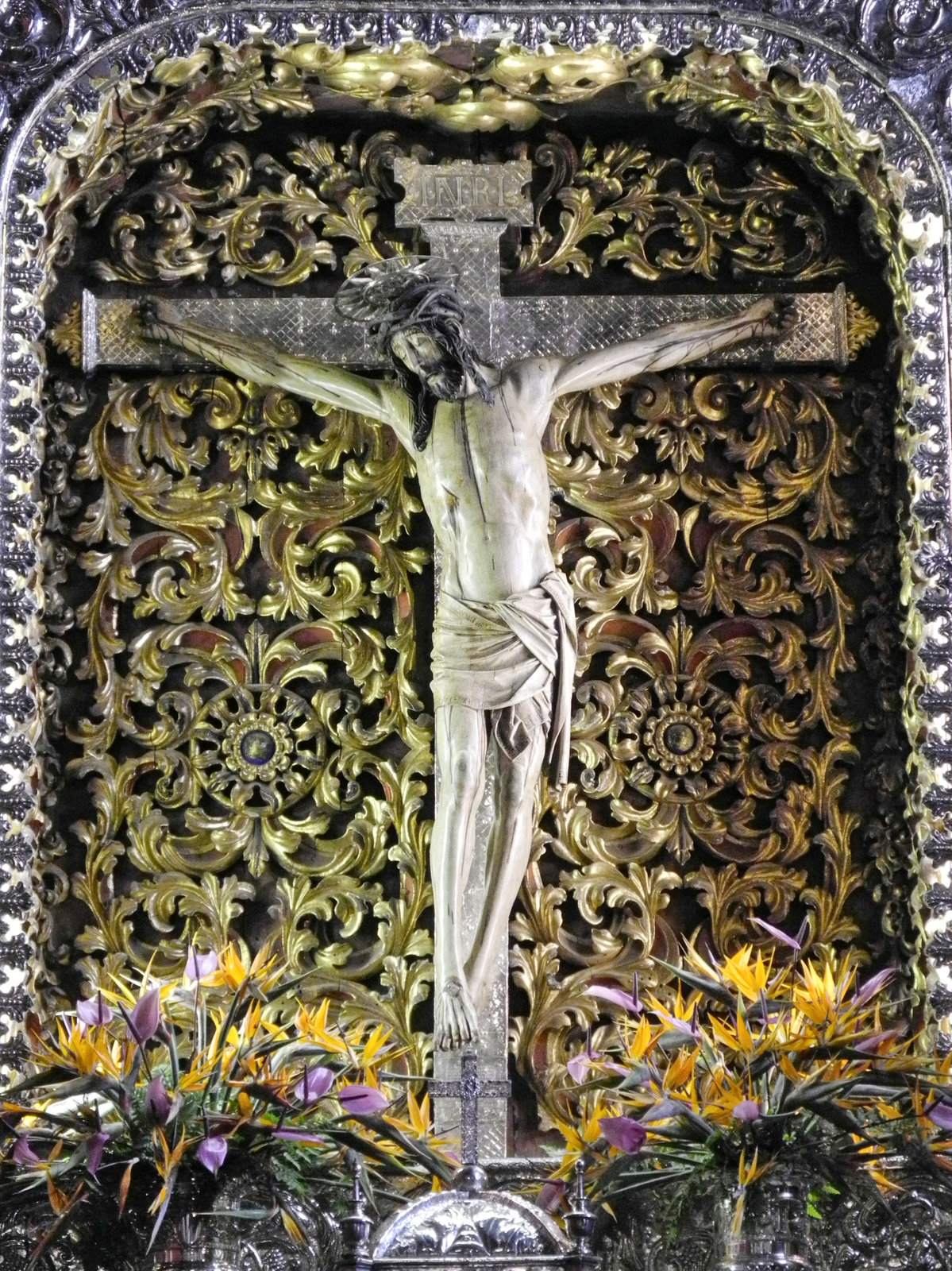 If you want other cultural experiences, you can visit museums. The traditional Museo de Historia de Tenerife in the historic Casa Lercaro offers a view of the history of the Canary Islands and Tenerife. Free admission is available on Fridays and Saturdays. Be sure not to miss the historic building of the former San Agustín Monastery from the early 16th century. The building was the first high school in the Canary Islands. Before entering the building, it is possible to see the ruins of the former church of Iglesia San Agustín, which burned down in the great fire of 1964, through the window in the wall. Opposite, there is a small exhibition called Galería de Arte Artizar, featuring interesting works by local artists. And if you are interested in science and space, La Laguna also offers an interactive museum, also suitable for children. 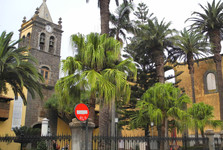 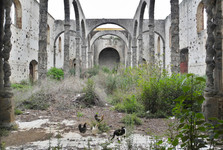 If you want to unwind from cultural experiences and just feel the city's atmosphere, stroll around beautiful houses such as Casa de Ossuna, Casa Salazar or Palacio de Nava, and you will not be disappointed.