We reach the volcano by bus, which stops in front of the National Theater in San José and goes directly to the crater parking lot. The road is quite tiring and slow, a short distance from the top will be delayed by a column of cars in front of the ticket offices (like every national park, this one is also charged). 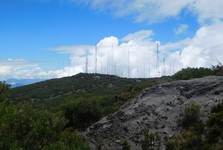 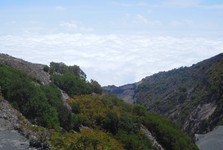 At the top of the volcano there are several craters, the main one being 1000 meters in diameter and 300 meters deep. Another crater Diego de la Haya is 1000 meters in diameter is 80 meters deep and at its bottom is a beautiful turquoise crater lake with varying depth. The volcano reaches a height of 3432 meters above sea level and at its peak there are also many unsightly television transmitters. On clear days one can see the Pacific Ocean and the Caribbean coast at the same time, but more often large white clouds are scattered all around the crater. 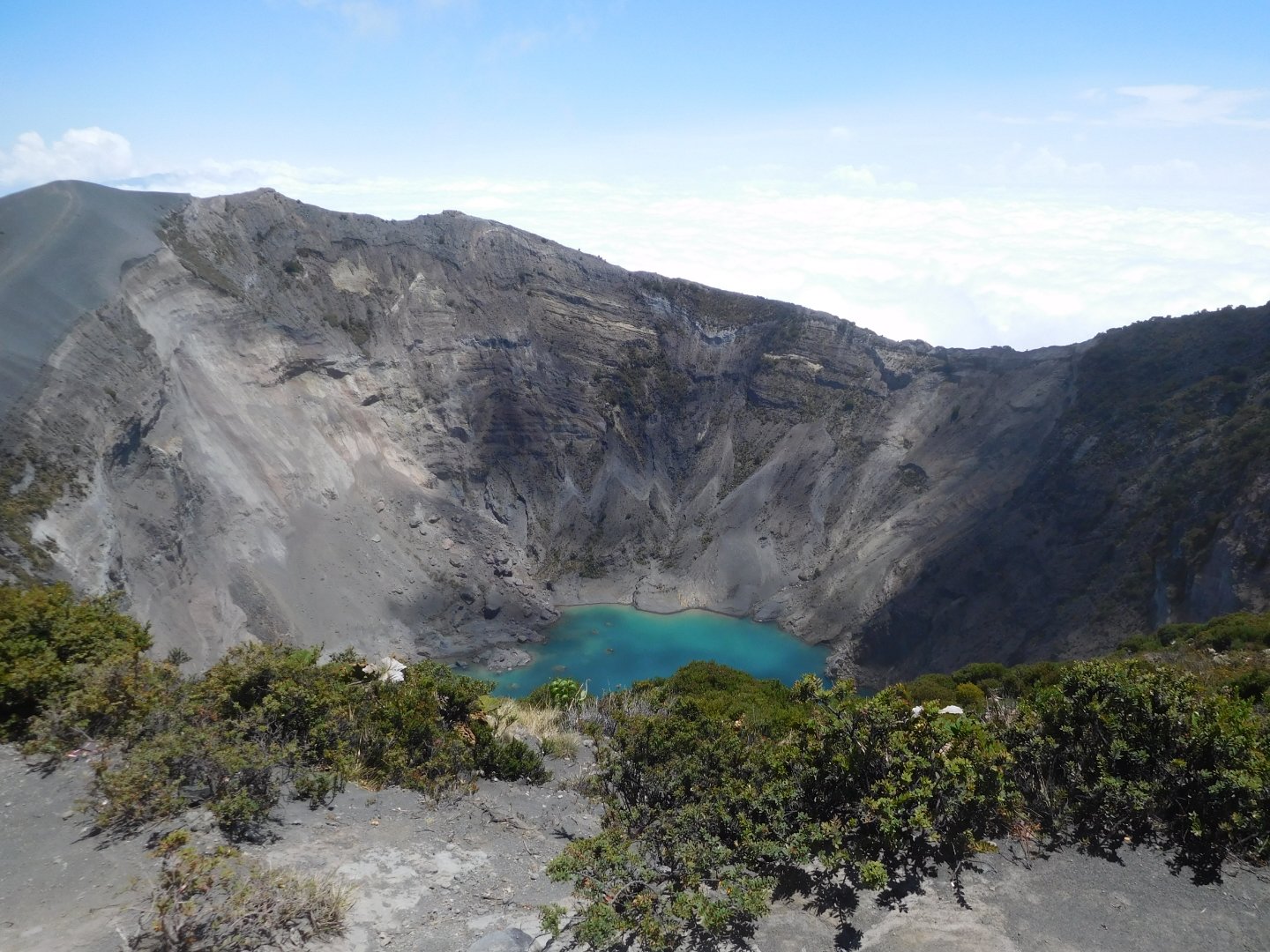 It has been known for at least 23 eruptions of the Irazu volcano since 1723, but the most famous was in 1963, when US President John F. Kennedy arrived in Costa Rica. Central Costa Rica was all covered with ash. The last eruption then occurred in 1994 and lasted just a day. Quite a lot of tourists go to the volcano every day, it is a beautiful place.

In the afternoon we move to Carthage, the third largest city in Costa Rica. It lies approximately 25 kilometers from the capital San José at 1435 meters above sea level at the foot of the Irazú volcano in the province of the same name. Carthage was founded in 1563 by Juan Vasquez de Coronado. It was severely damaged by an earthquake several times. Until 1824 it was the capital of Costa Rica. 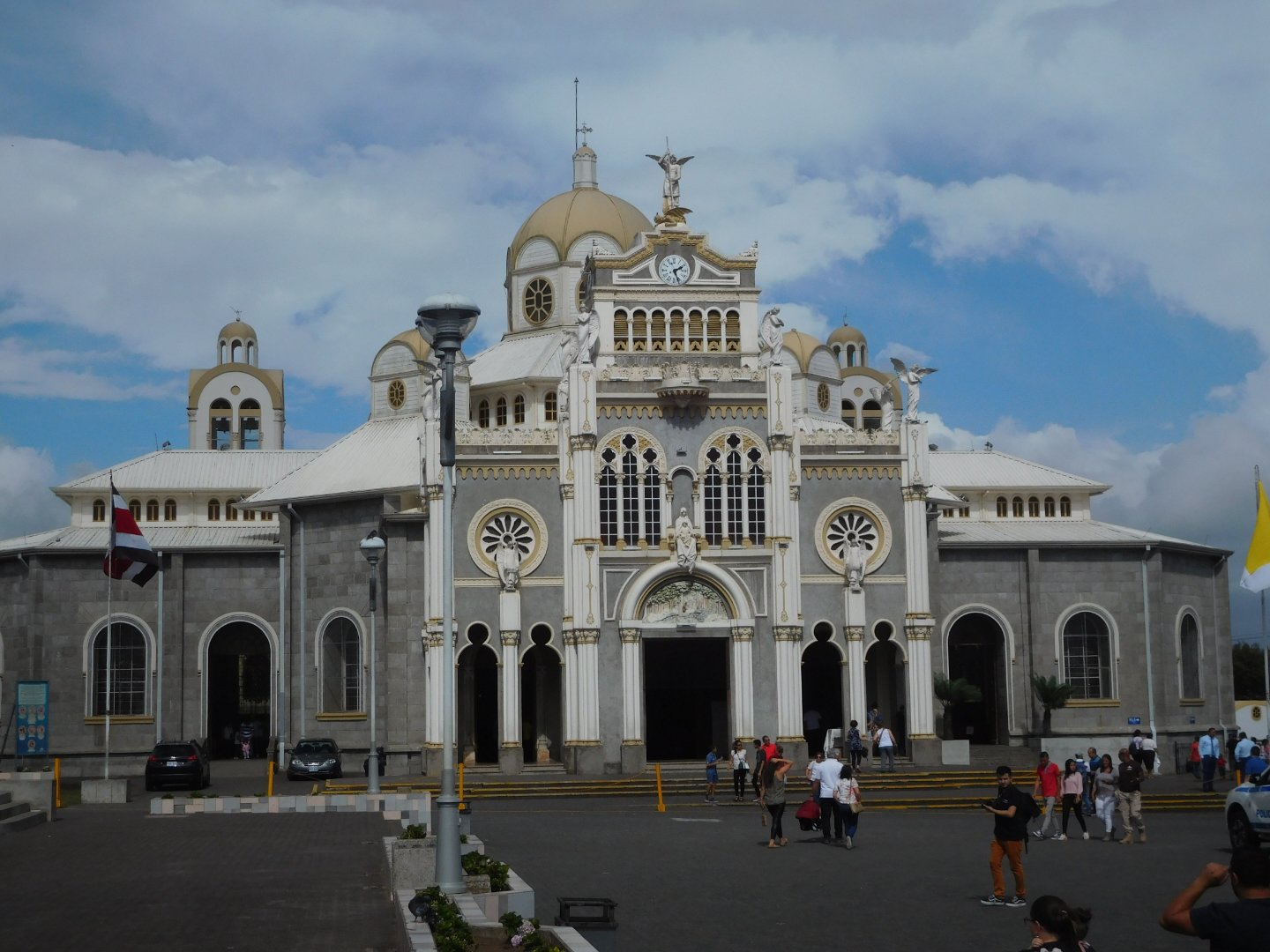 Pilgrims head to Carthage every year to visit the gigantic Roman Catholic Basilica of Our Lady of Angels, which houses the statue of the Black Madonna (La Negrita), which is supposed to have healing powers. The basilica was built in 1639 and after partial damage caused by the earthquake was restored. It combines elements of colonial architecture and Byzantine style.

The ruins of the parish and the Cathedral of Saint Santiago (Santiago Apostol) are located on Plaza Mayor. The ruins come from an unfinished building, which was damaged by the earthquake of 1910 and then its further construction was suspended. Today it serves mainly as a smaller park. 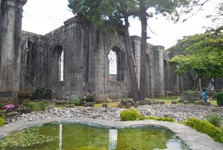 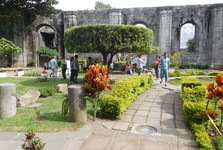 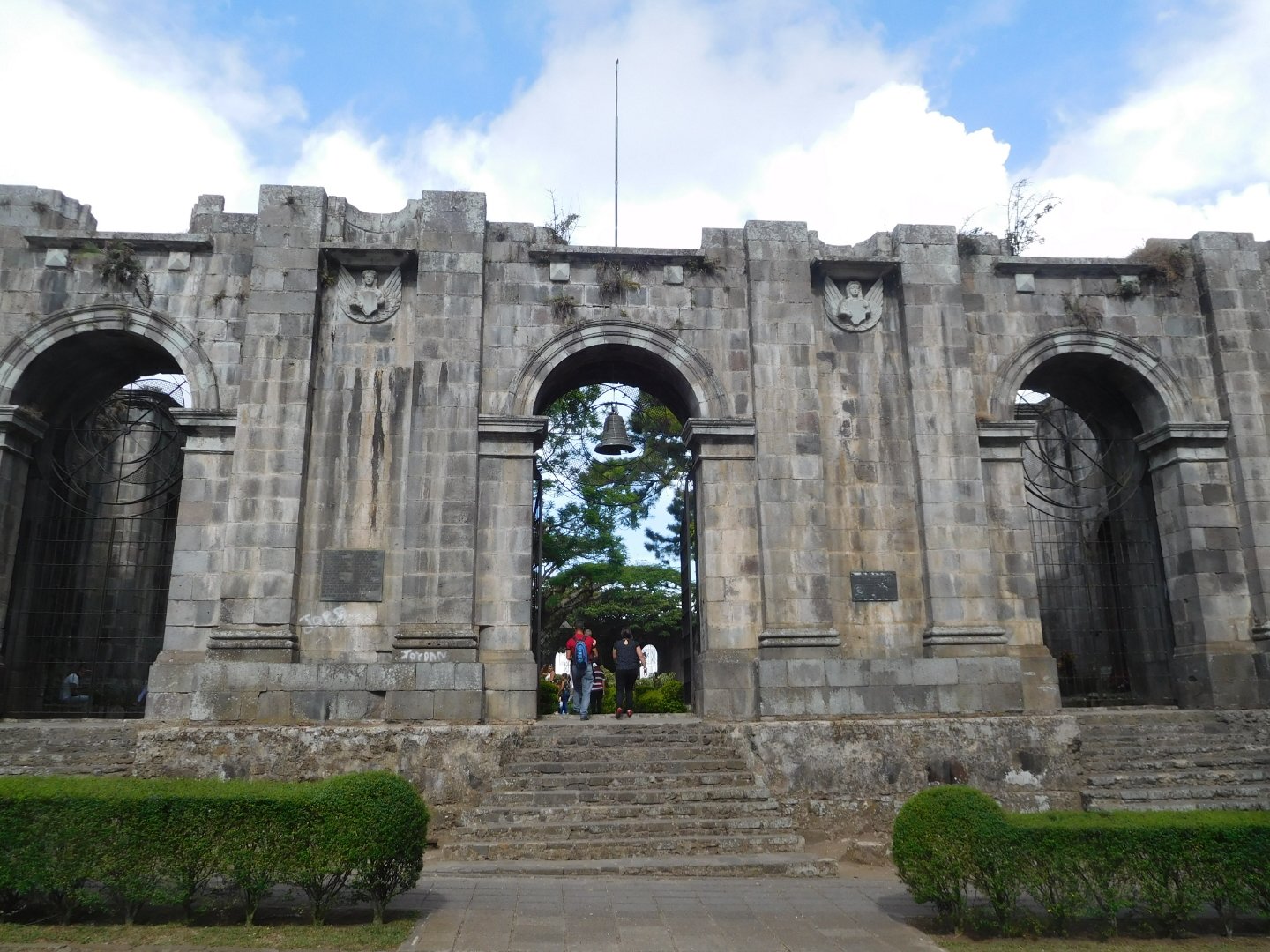 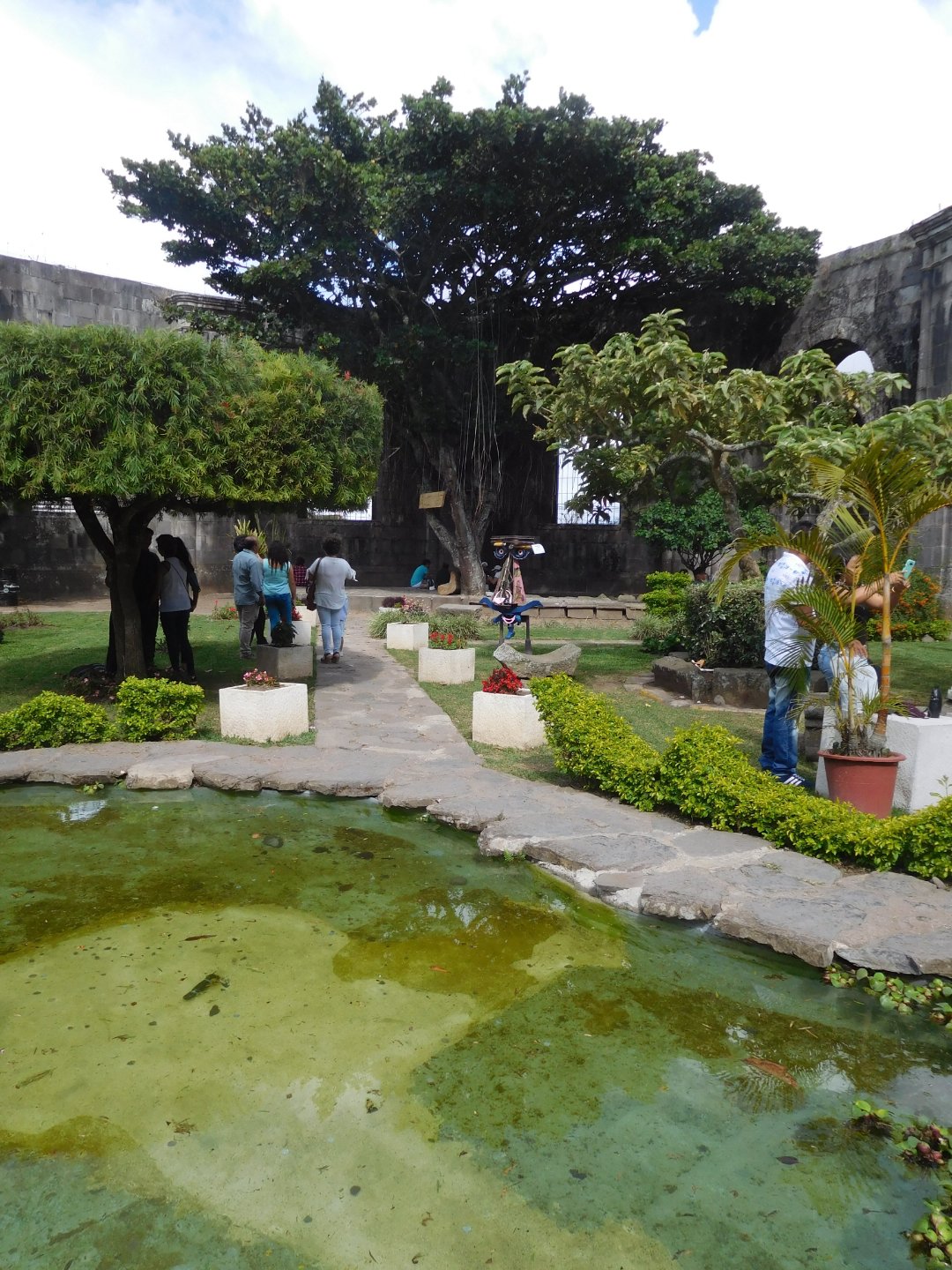 This time, through photographs, we will introduce you to Central American Costa Rica, which does ...