At the beginning of the Middle Ages, the former Byzantium or Constantinopolis, as preceding names of Istanbul, was a building that was indelibly written in history. The Greek-Catholic Cathedral of Hagia Sophia was the largest building in the world at that time. Until 1520, for nearly a thousand years, it held the status of the largest cathedral in the world. Later the first place would fall to the cathedral in Sevilla, Spain. 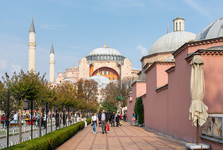 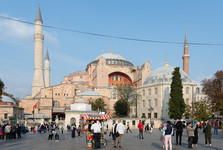 Prior to the opening of the present building, two basilicas were in place. One in 360, the other in 415. Unfortunately, in 532 it burned, but to this day it retained several marble blocks, which you can see in the area of the present museum.

Almost immediately after the great fire, the new cathedral was built. Majestic, totally different than its predecessors. For some of its parts the builders used columns and other important building elements from all over the Mediterranean. 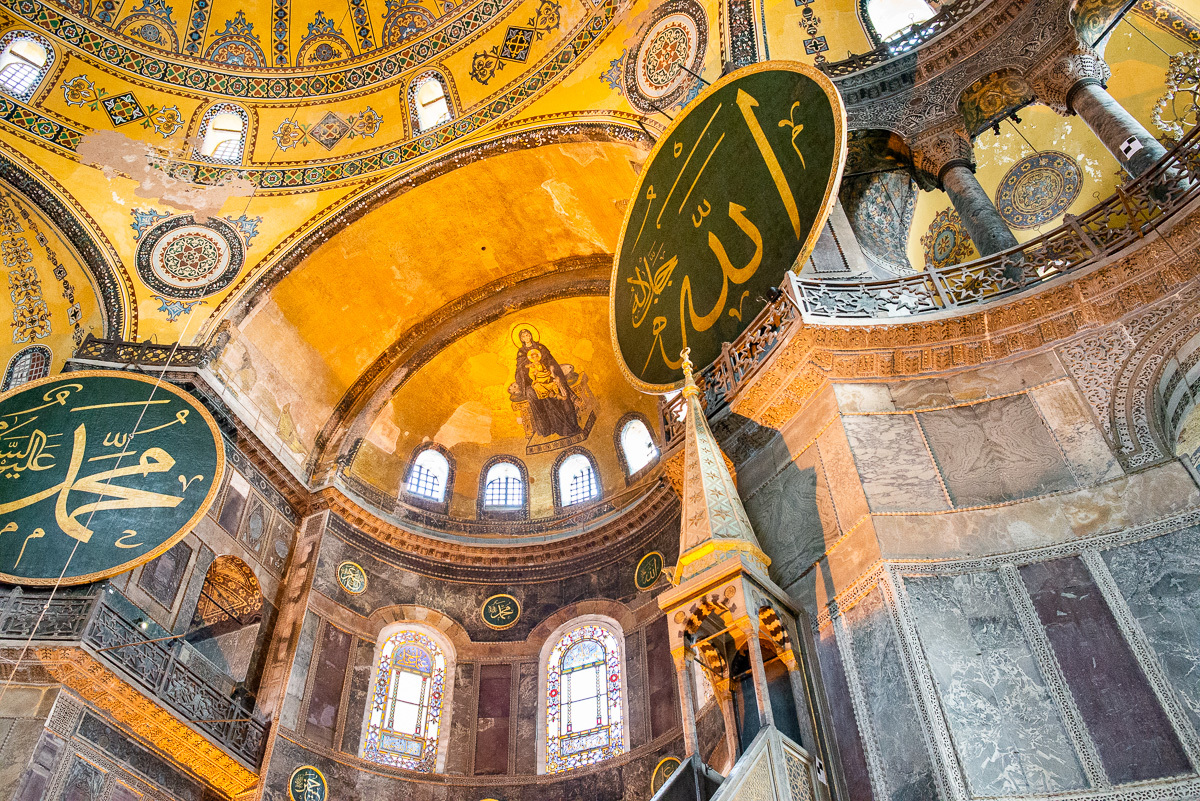 On May 29, 1453, Constantinople fell to the siege by the Ottoman troops. The new rulers commenced the rebuilding of Hagia Sophia and repurposed it from a cathedral into a mosque. The Byzantine building thus supplemented the minarets and inside the necessary mihrab, which points to Mecca.

In 1935, the president and founder of the newly established the Turkish Republic, Mustafa Kemal Atatürk, changed the Hagia Sophia building to a museum. Since then, several major projects have been carried out to ensure the preservation of unique frescoes and preserve this unique building for future generations. 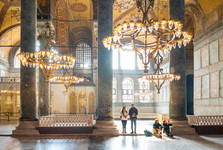 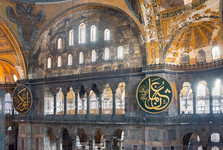 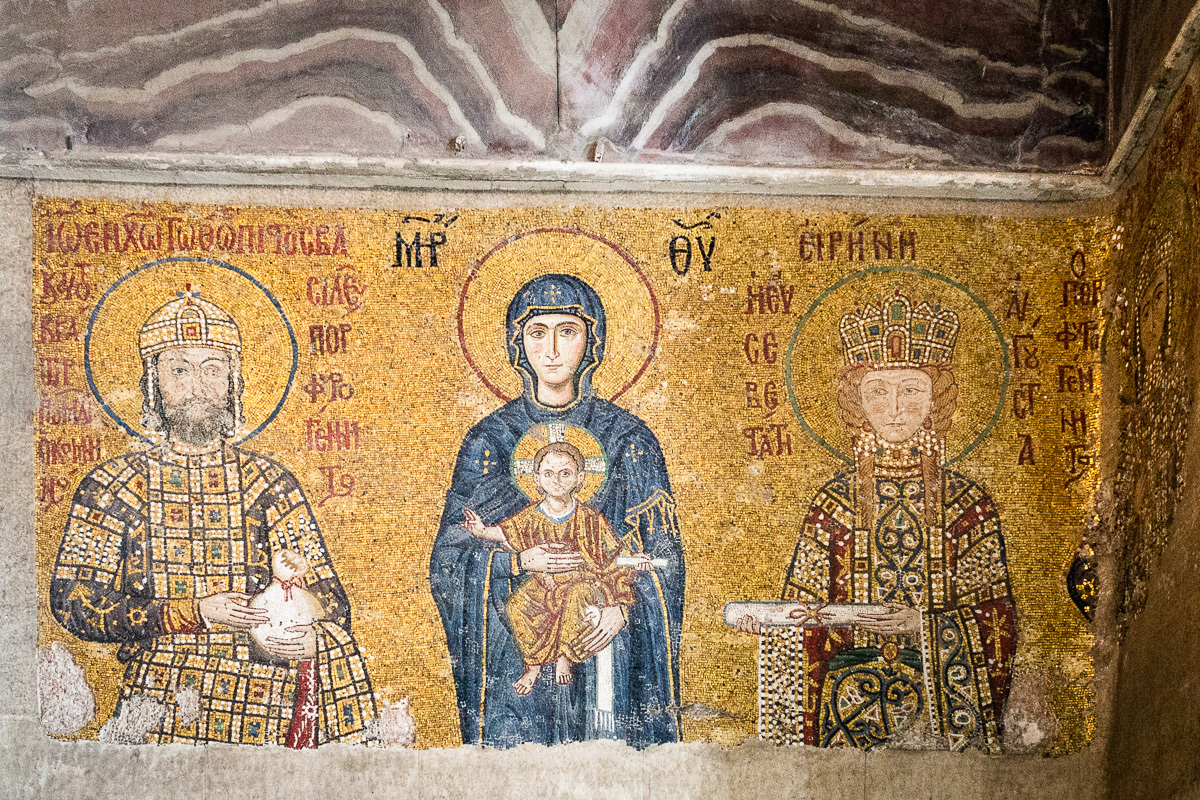 And there is plenty to see. Only the main dome with a height of 55.6 meters leaves you with amazing impressions. The entire decoration is gorgeous - whether it be the original Christian frescoes or the later parts that originated in the era when Hagia Sophia served as a mosque.

Make sure you have plenty of time for the tour. However, expect crowds and long lines at the entrance in the high season. Have at least one hours for the museum alone and do not hurry up anywhere, and you can let the whole huge piece of history work on you. You will not regret that.