Published: 31.12.2018
Do you like exotic places? Do you enjoy the idea of a holiday in a tropical paradise with palm trees, white sand on the beaches and beautiful corals? Do you want to visit a remote place, where many Czechs do not want to go? New Caledonia is the right choice for you then!

Maybe you have now opened a world atlas and looked where New Caledonia is. I will give you directions - look for the Pacific, the South Pacific, east of Australia and northwest New Zealand. There are several islands such as Ile des Pins, Loyauté (which are the islands of Ouvéa, Lifou and Maré) and Chesterfield Islands - these are eleven and are not settled. 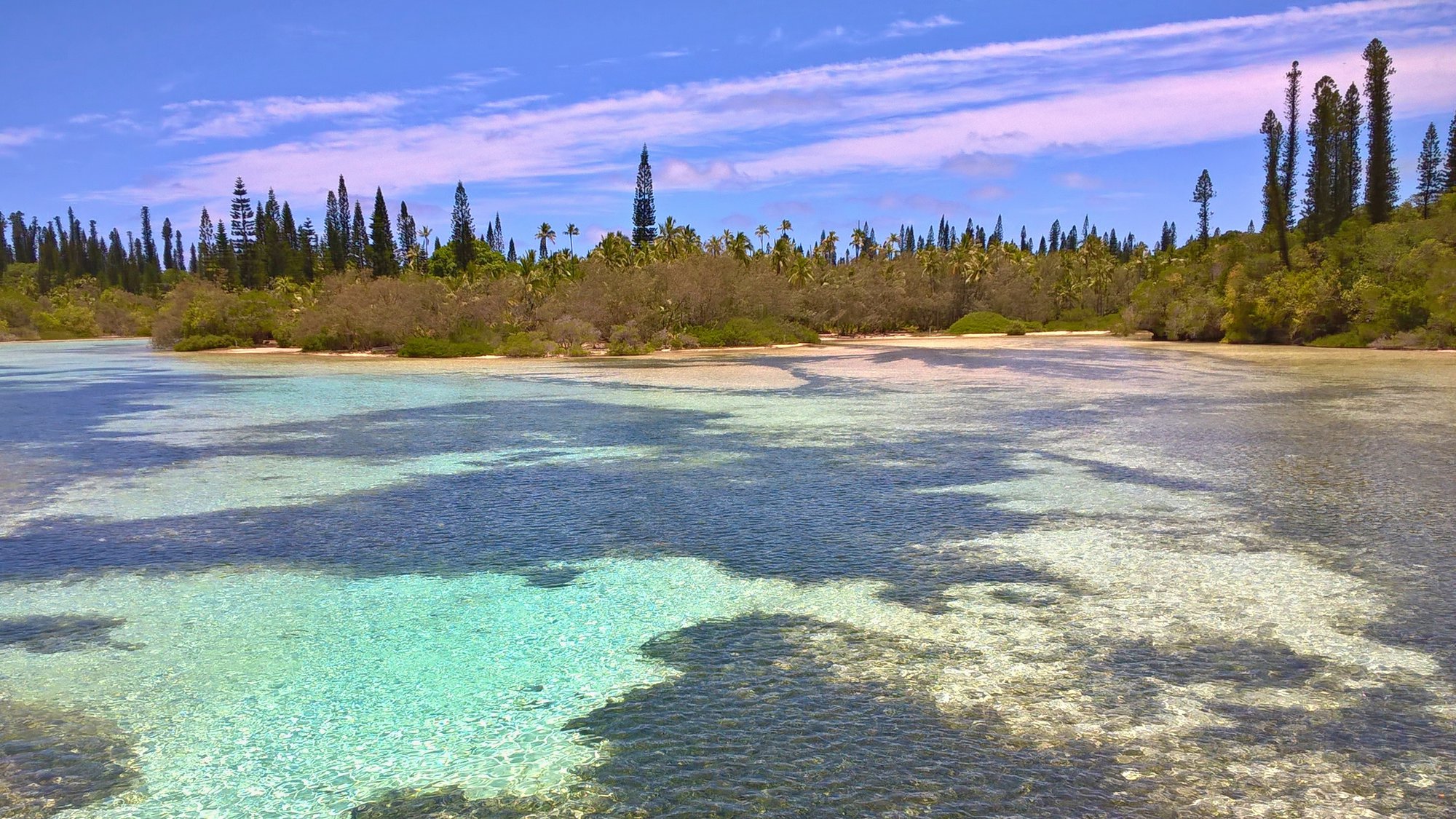 Although this archipelago is located on the other side of the world, in some sense you are still in Europe for Caledonia is a French overseas territory. It belongs under the administration of France but has its own currency - the Pacific fanc, which is referred to as CFP or XPF. The official language is French and I really recommend you to equip at least its basics - you will not get by in this region only with English. 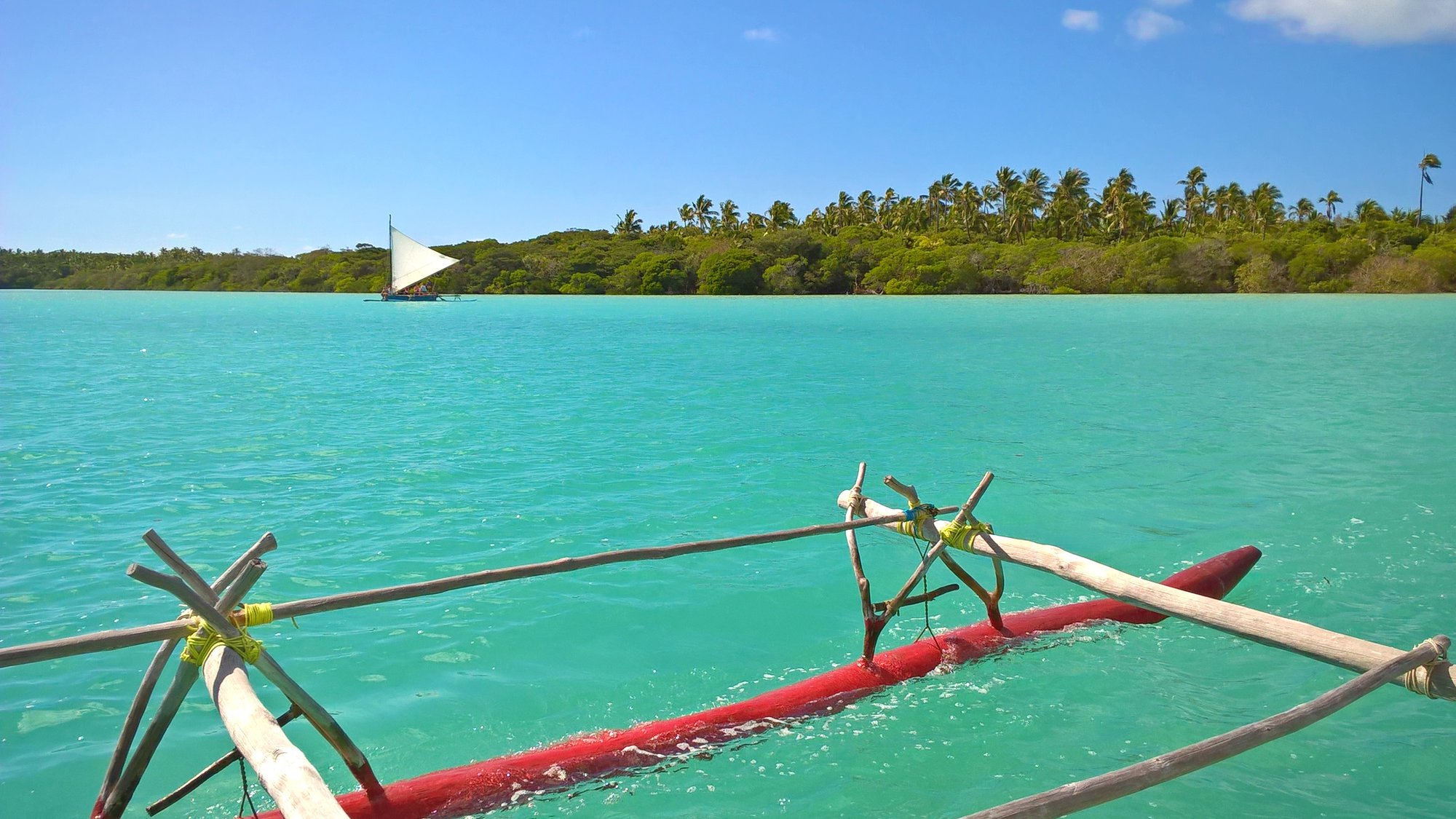 One of the main reasons why Caledonia is definitely worth a visit is the coral barrier that borders the archipelago. Its length is 1 500 km and the lagoon, which is bordered by this reef, is the largest in the world. In 2008, it was named the Lagoons of New Caledonia and it is listed in UNESCO. The New Caledonia coral reef is the second largest in the Great Barrier Reef near Australia. 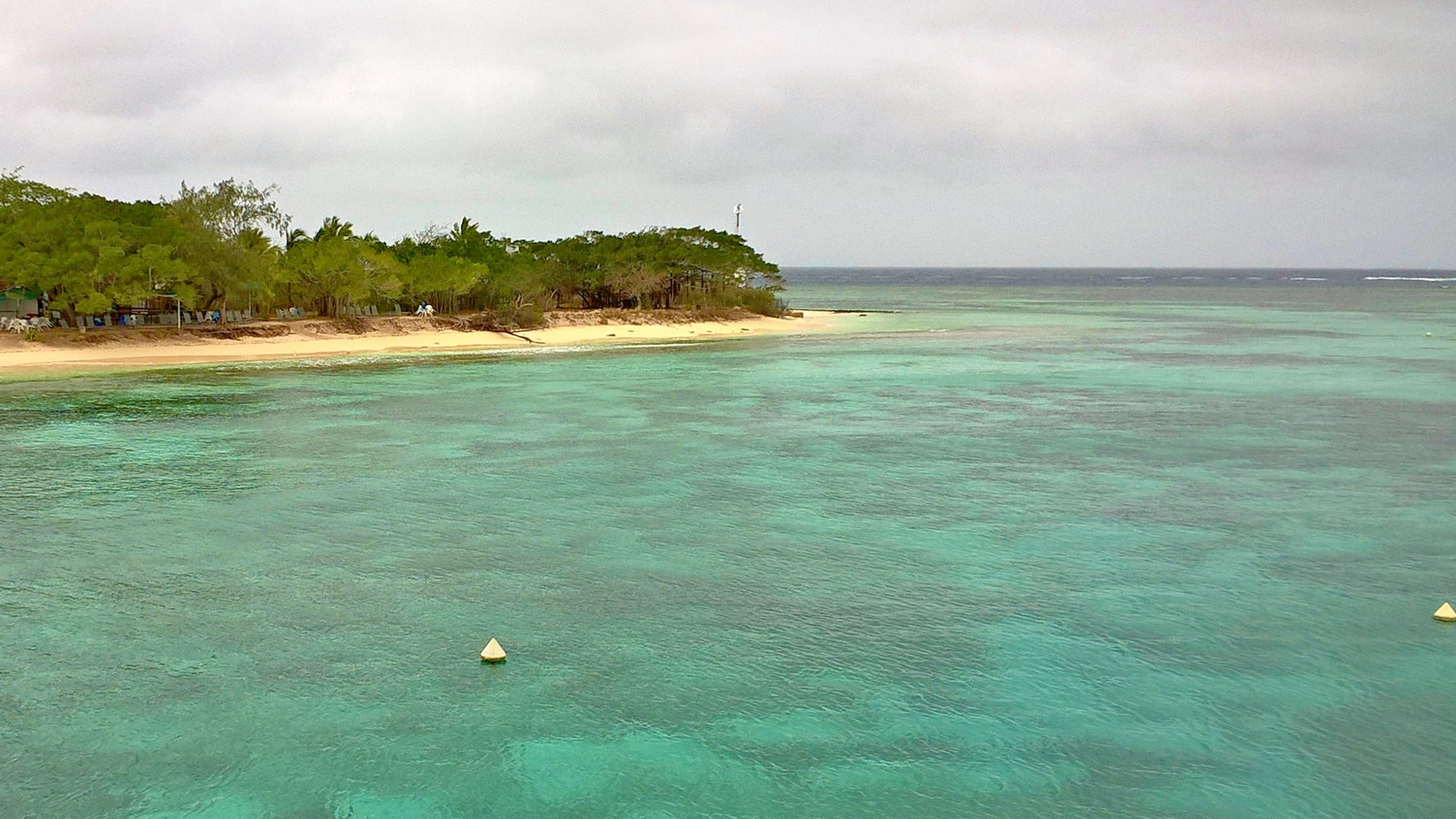 New Caledonia was discovered in 1774 by English sailor James Cook. At the orders of Emperor Napoleon III. was annexed by the French Army of Caledonia in 1853 and the area began to use France as a penal colony. At that time, however, it was not a tropical paradise like today - the area was tropically damp, full of mosquitoes and inaccessible terrain. 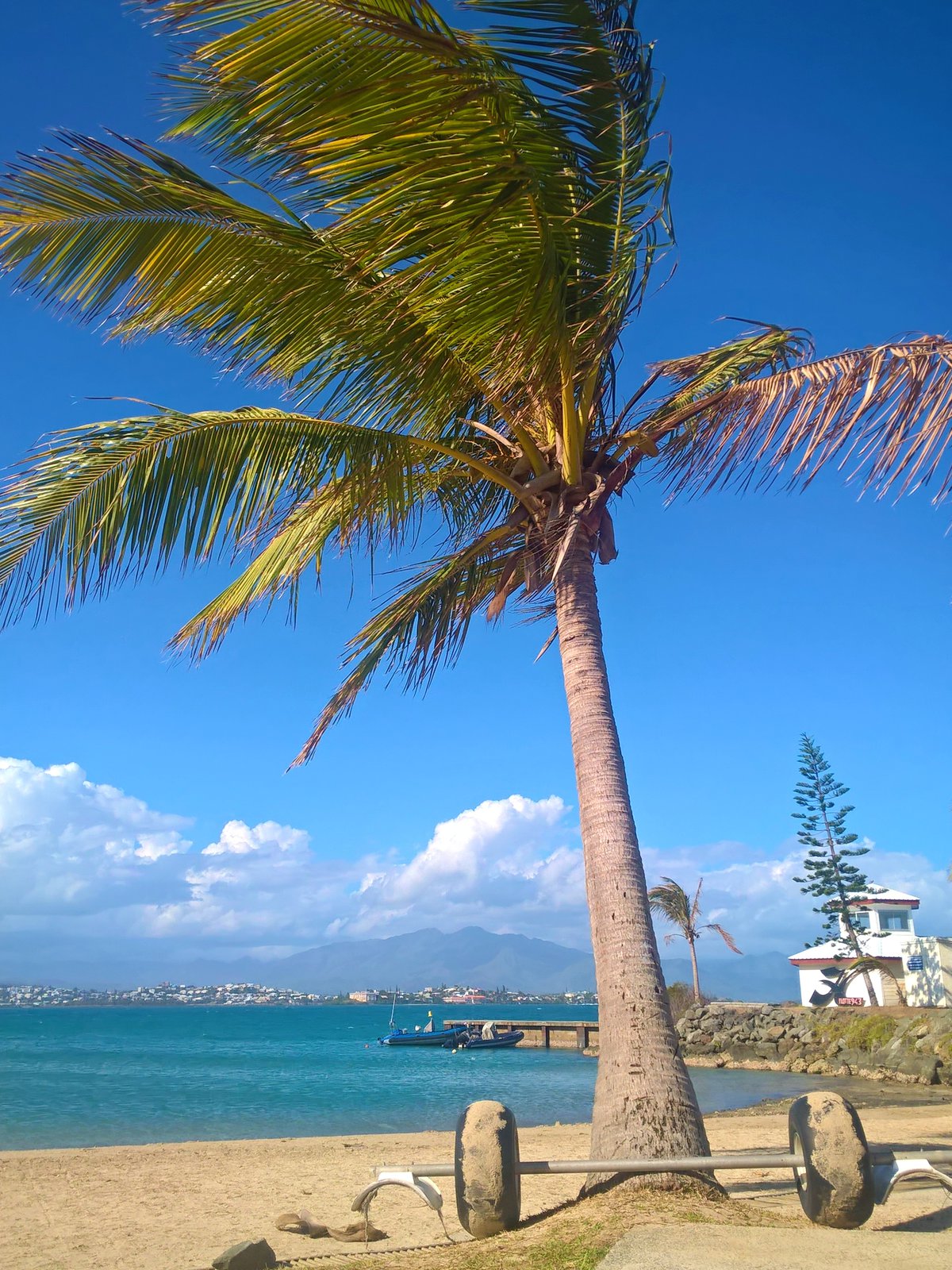 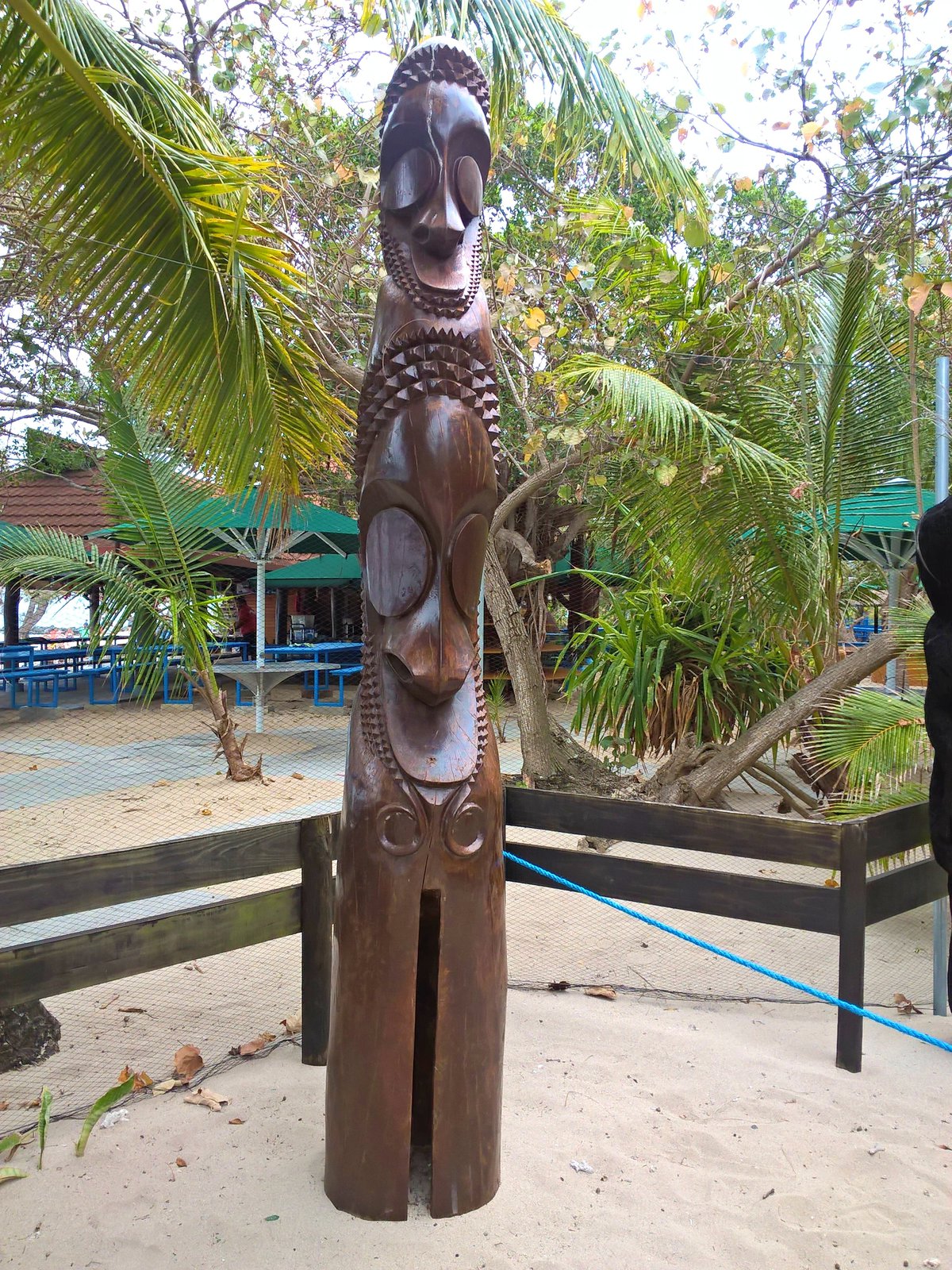 Caledonia is often called the Island of Eternal Spring which comes from its relatively stable climate. The best weather here is from October to the end of February, when temperatures are around 28 degrees. In January, however, the rainy and cyclone season begins. From December to mid-February there is a high season when children also have their main school holidays and prices are a bit higher than usual in this period. 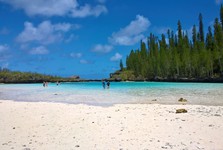 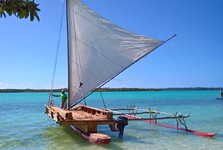 And that's pretty expensive in Canada, too, that's a well-known thing. For the French, it is just as expensive as at home. A lot of food has to be imported to the island and the local standard of living is high. Maybe that's why most of the vacationers are mostly Japanese, and you can hardly be bothered by the Czechs. 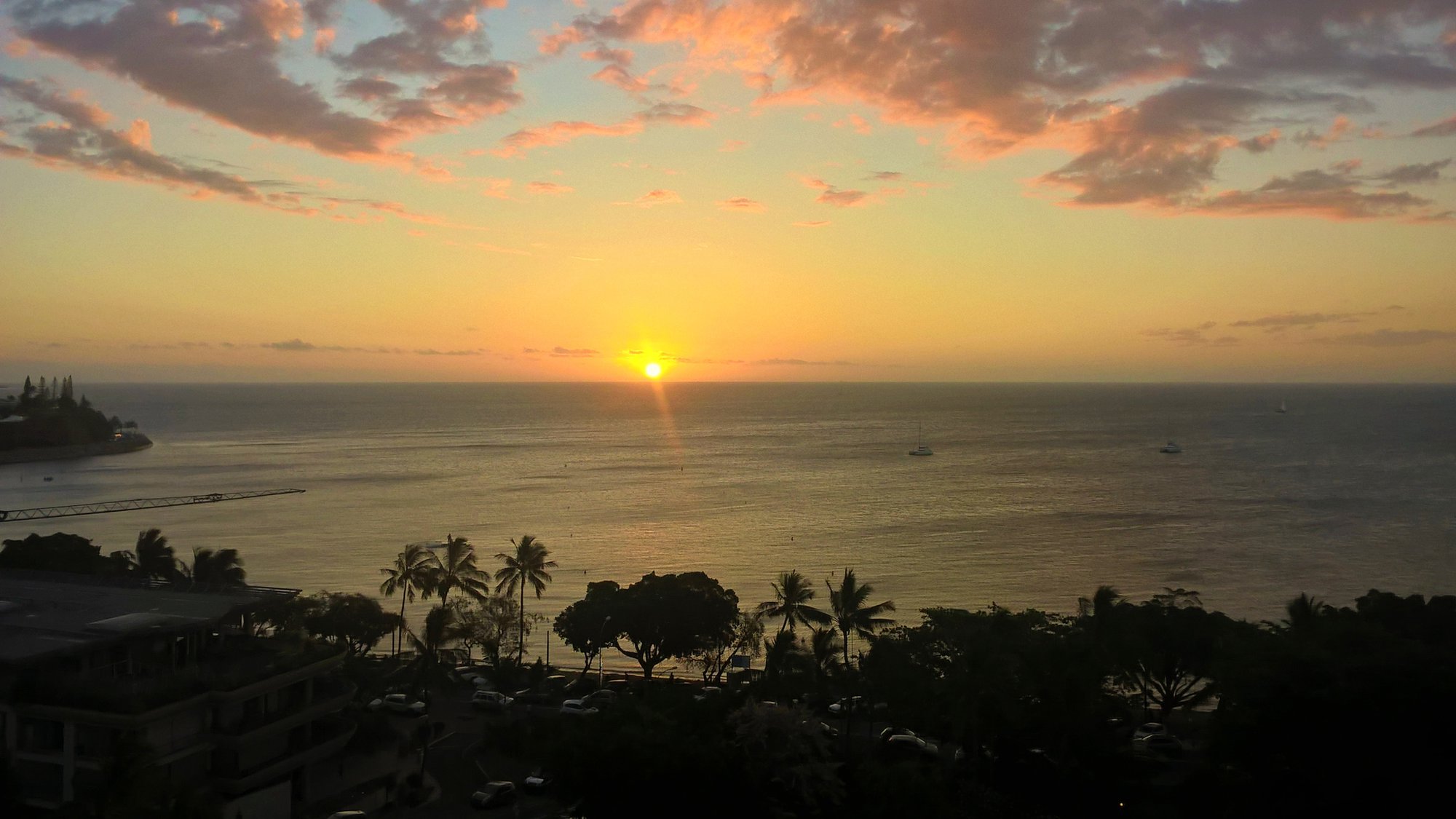 In the next few articles we will discover the beauty of Caledonia. I will take you to Noumea, by boat to Amedée, which is on the UNESCO list, and we will not miss the most beautiful of what Caledonia offers - Ile des Pins Island. The Kanak lands are waiting for us, let's explore it together.

New Caledonia, Noumea – The City You Want to Live in

Published: 7.1.2019
The capital of New Caledonia archipelago, Noumea, is located on the main island of Grande Terre. It is a coastal city and life here is vibrant in a peaceful beach spirit. To live in the capital is very popular, hence Noumea is constantly expanding.

Published: 14.1.2019
Because New Caledonia is an archipelago, it is definitely worth seeing more of the local islands. This article introduces you to the island of Amédée, which lies just 24 km from Nouméa, and that it is not just any island, as is evidenced by the fact that it was registered in 2009 as a UNESCO World Heritage Site.

New Caledonia, Ile des Pins – The Closest to Paradise You Can Get

Published: 21.1.2019
In this part we leave the main island of the New Caledonia archipelago and from the Magenta airport, located in the center of Nouméa, we take a three-day trip to the island of Ile des Pins. And that will be worth it, says the title of this article. Local residents, who are called Kunié, proudly claim their home to be the island closest to paradise. And right after arriving, I know that they have very strong evidence for this claim.

New Caledonia, Ile des Pins – You Must Try This

Published: 28.1.2019
In the previous article, we went through the beaches of this magical island and said something about its inhabitants. But, as Ile des Pins offers so much more, it would be a pity to know only the beaches. I'll tell you a few places where you must definitely go.