en.infoglobe.cz » Vietnam, Hanoi – A Tour in the City

The building material was gray granite and the object is really easy to spot. You can see the balsamed body or Ho Chi Minh. Do not forget to wear proper clothing, no short skirts, exposed shoulders or shorts. Before entering the building, you must put everything in depository, even your camera. Taking photos or uploading videos is strictly prohibited. 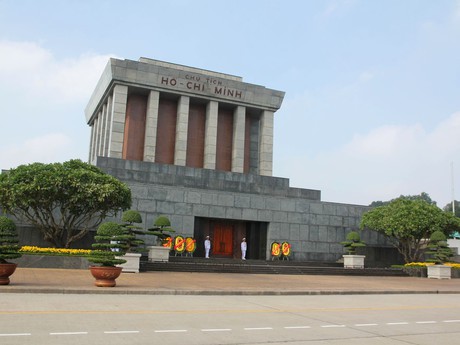 A visit to the mausoleum should include other buildings and a garden where Ho Chi Minh lived and worked. If you are interested in this topic, you can also visit the museum where objects, photographs and everything that has survived and the Ho Chi Minh work have been gathered.

The site was probably chosen because it was here that on the 2nd of September 1945 Ho Chi Minh proclaimed the independence of the Democratic Republic of Vietnam. Independence was long not enjoyed by the people, long years of fighting have followed before the modern history of the country began to be written. Anyway, the square is decorated with 240 grass squares and there are many different plant species in the area that have been imported from all corners of the country.
Just a short walk away you will find one of Hanoi's most famous monuments - the pagoda of One Column. The wooden sanctuary is dedicated to Buddhist goddess Quan Am. It is very tiny and reminds of a lotus flower. It is set on a single column from which the name of the monument is also derived. It was founded in the eleventh century, but saw damages to it several times in the course of history. It was rebuilt so it is not the same as the original yet still it remains one of the most famous symbols of the city. 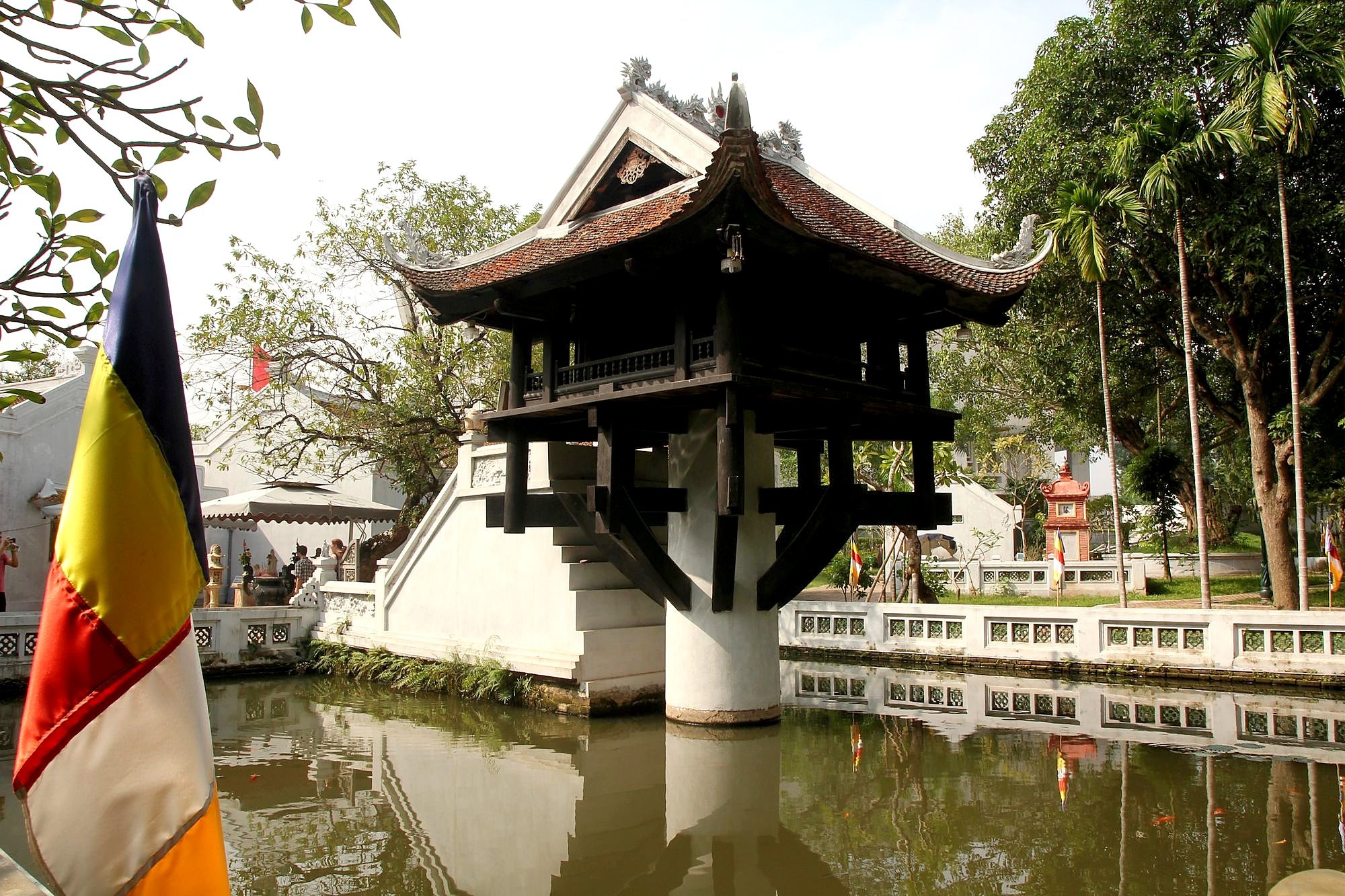 Nearby, there is the oldest pagoda in the city - Chua Tran Quoc, where we are going now. The road runs along the largest lake of the metropolis - Ho Tay. The walk is pleasant and wind blows slightly. We perceive the vast expanse of the lake. To get around it, 17 km is waiting for you. In the morning you will meet a lot of fishermen and older people at the lake. The lake is vast, there are plenty of hotels, restaurants and it is a popular place to make a walk to. There is one smaller but more popular one! Lake Hoan Kiem. 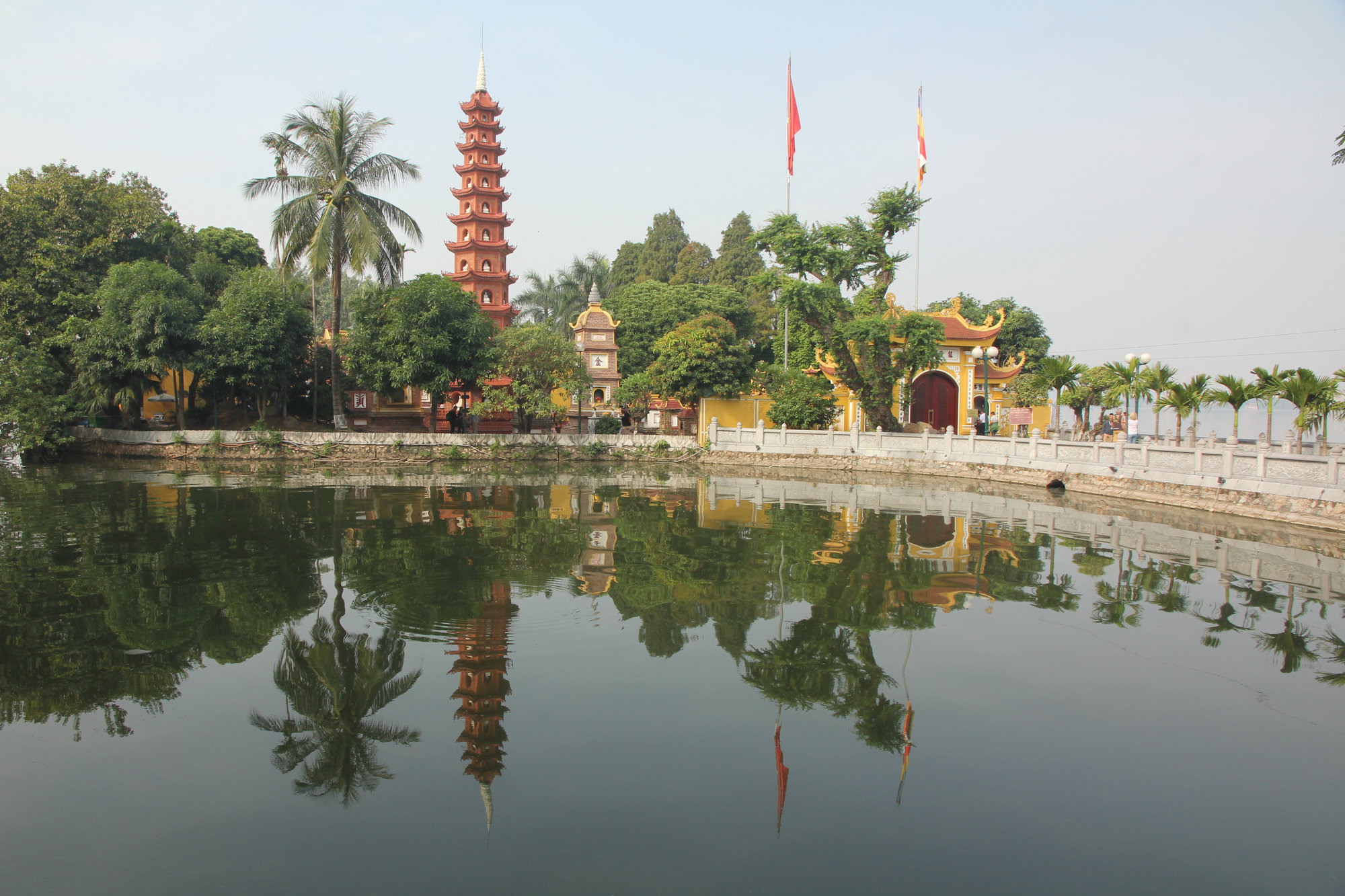 We've walked quite a lot, so we want to move there by taxi. In this regard my advice woudl be to use taxi Mai Linh (green cars) or Vinasun. At best, find out beforehand how much you have to pay. In the taxi, ask for the driver to turn on the taximeter. And yes, have small value bank notes.. 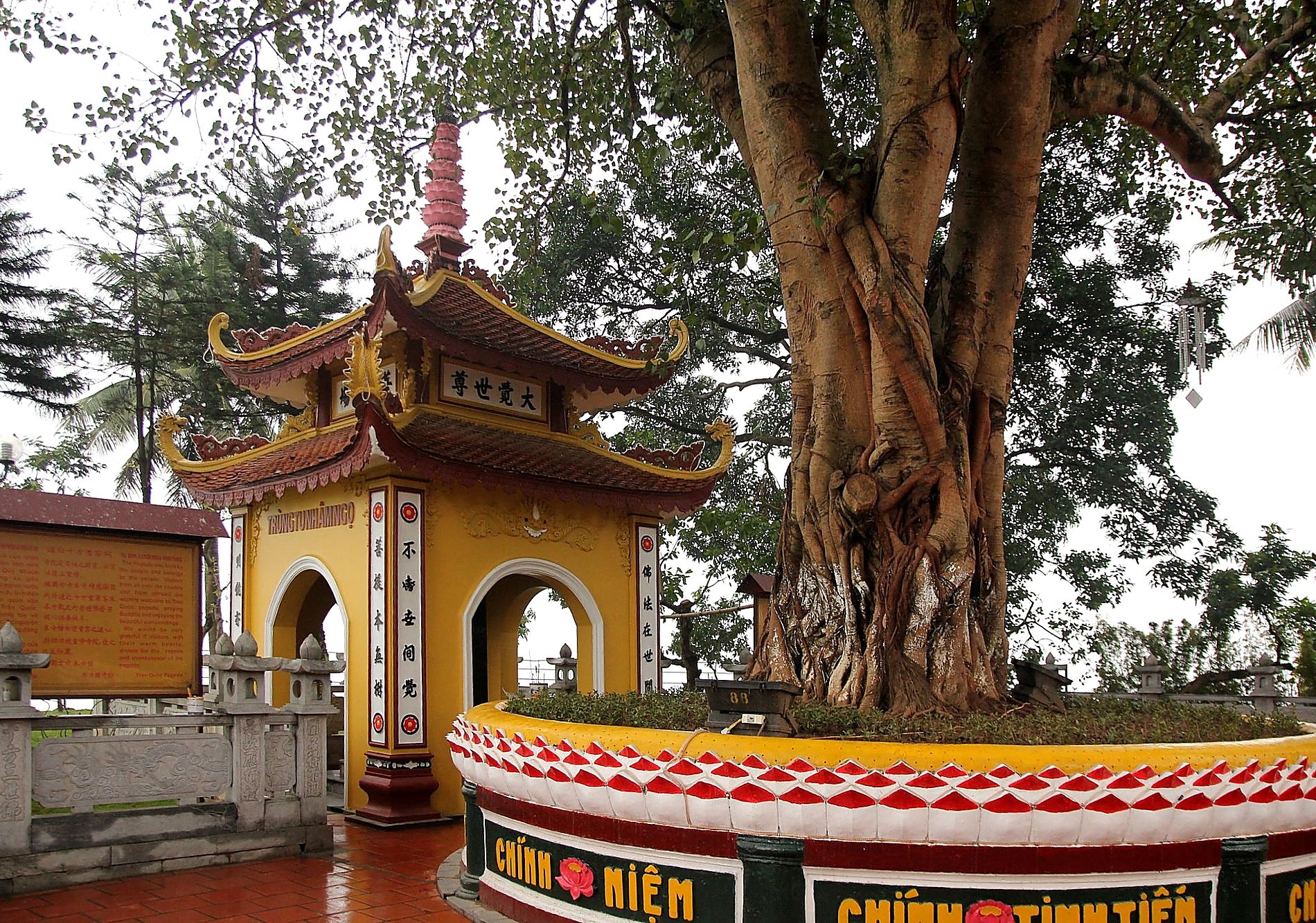 We do not wait for a long time. We quickly get through the streets and eventually get out. First refill liquids and eat somoe small snack. The streets around the lake are great for this. The guild street system has been preserved here. Some have still their original names, but also their original dedication. Copper, Gold, Book, Lantern, and so on. Elsewhere the name  of the street doesn't correspond  commodities sold there. But what has remained same is store specialization for one product.

But what else can you see at Lake Hoan Kiem? We leave it for the next week.