en.infoglobe.cz » ČR, Baťa´s Traces in Moravia and in the World I

Take a look at your shoes ... If the Baťa brand is on them, you have a product on your feet whose history dates back to Austria-Hungary. The young shoemaker Tomáš Baťa founded a shoe company in Zlín together with his sister and brother, which has grown to four continents within a few decades, today you can buy Bata shoes in dozens of cities around the world. 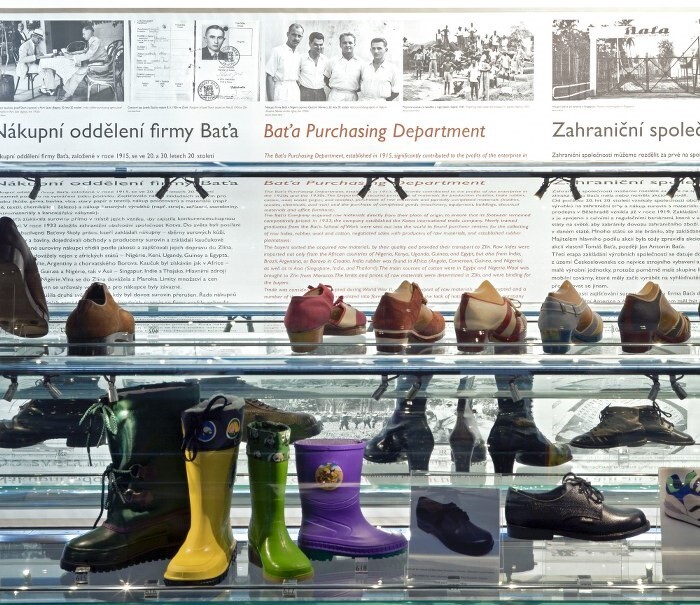 The young shoemaker Tomáš Baťa was a bit of a rebel. Although he came from a family that had been involved in shoemaking for many centuries, at the age of 14 he got a job at a company that produced shoemaking machines. However, this bold step was not at the will of his father or the company, so the result was a relatively early release. However, this did not stop Tomáš and with the help of siblings in 1894 he founded his own shoe company. He ignited the first great crisis with so-called baťovky, ie shoes that were made of much cheaper canvas instead of leather. 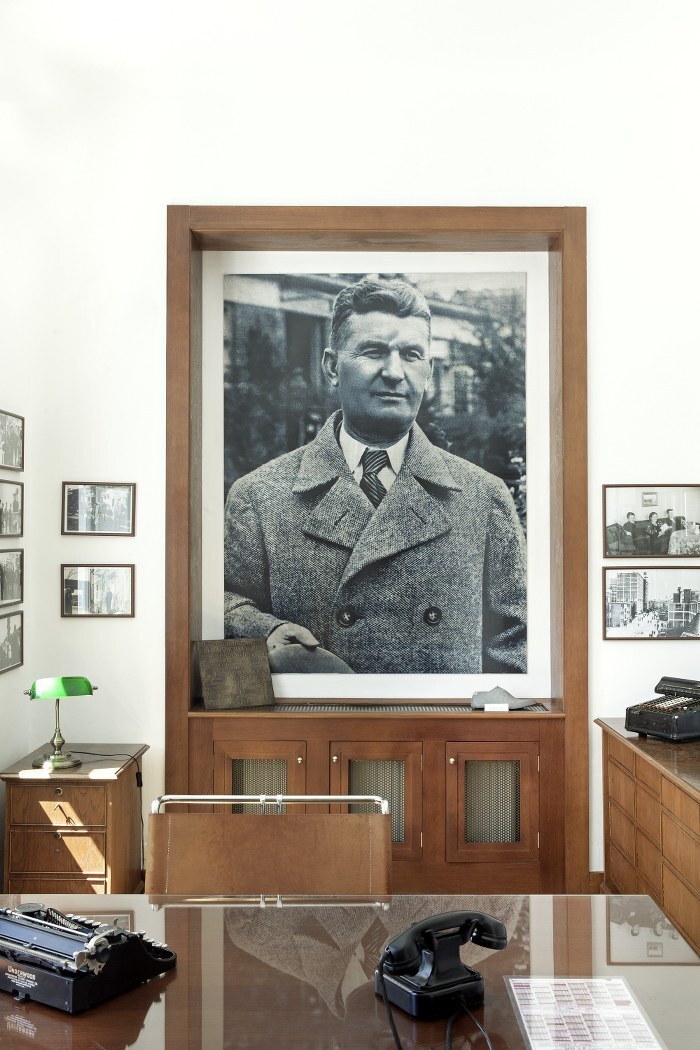 After his stay in America, Tomáš Baťa brought new enthusiasm for his business. He needed more and more workers for him, but they had no place to live in a small town in eastern Moravia. So Baťa built houses and began to change the infrastructure of Zlín as well. This created functionalist buildings and turned Zlín into an industrial city. Zlín's functionalism also enchanted the world-famous architect Le Corbusier. 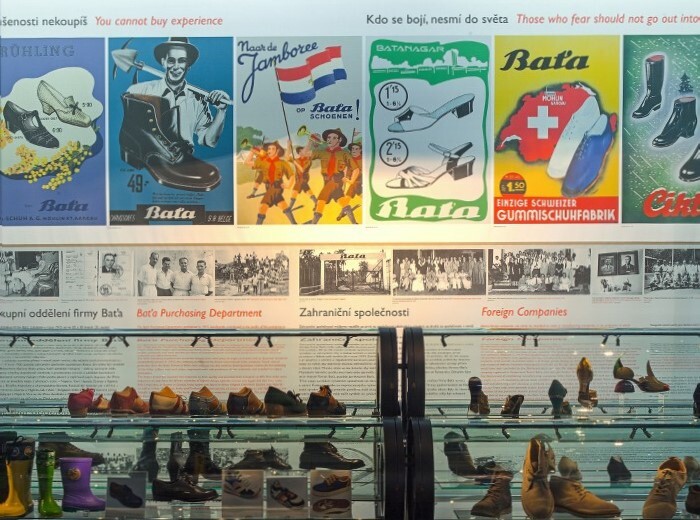 But let's go back to Baťa. Workers in his company received benefits, but they had to reckon with great demands. A deduction from wages and the like was automatically paid for poorly done work. Baťa employees could continue their education so that the company would have staff able to work abroad, but they had to follow Baťa's motto: “Don't say it's not possible. You'd better say you can't do it yet.” If you would like to learn more about the history of local shoemaking, be sure to visit the Museum of Southeast Moravia. 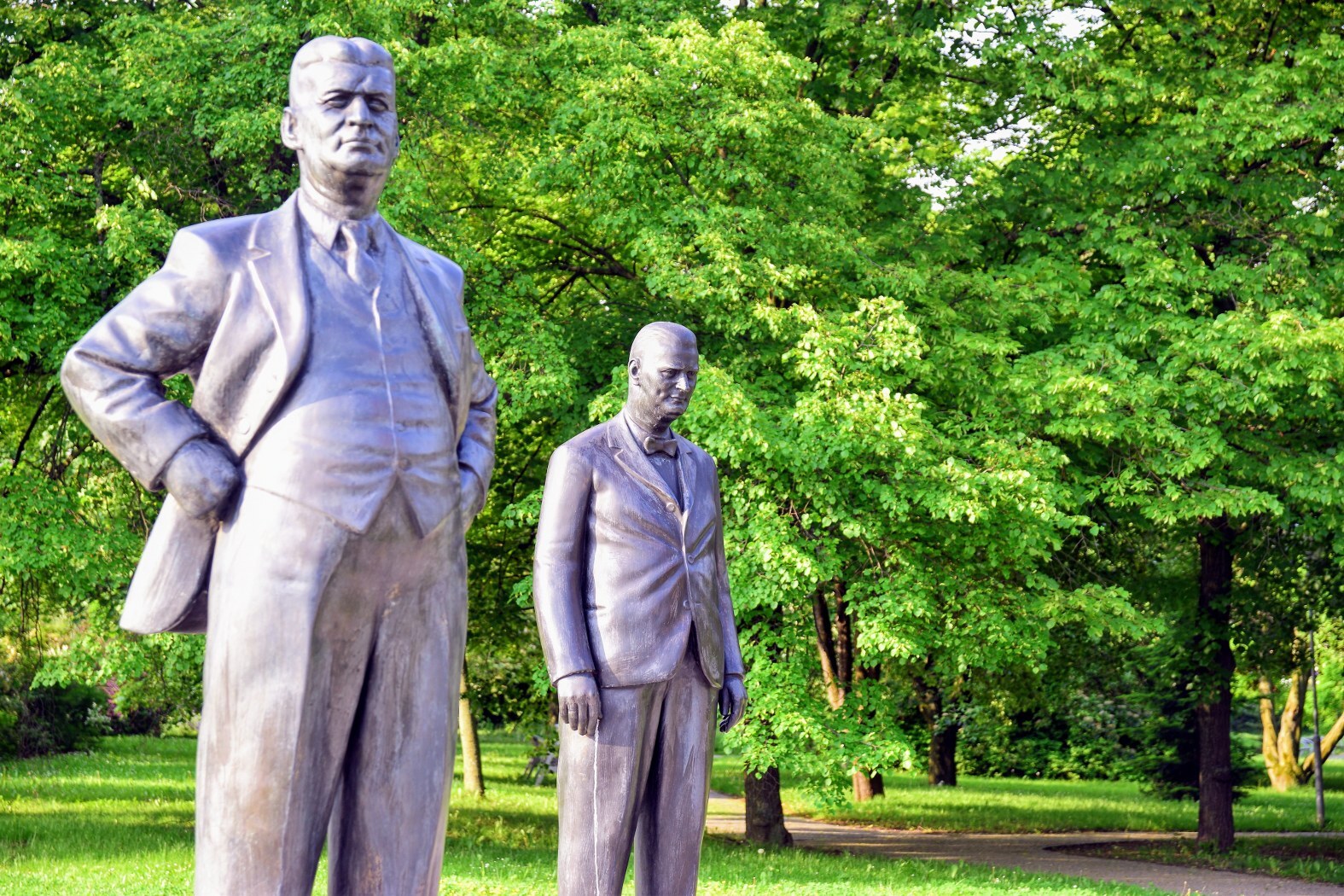 Next week you will learn about the so-called Baťa principles and the unique heritage he left us here. 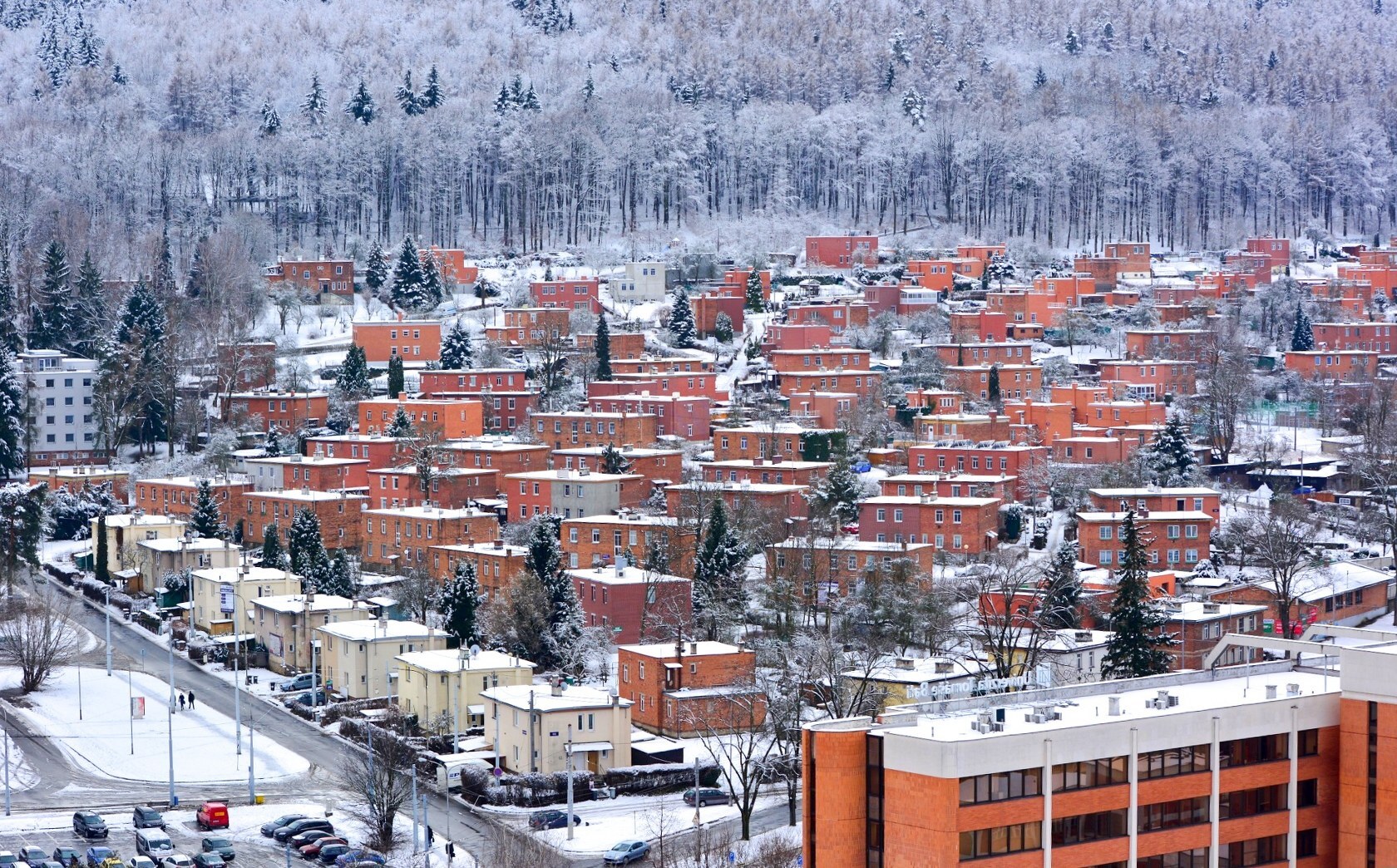