Otrokovice is situated shy 10 kilometers from Zlin. The town sits on a border of three Moravian regions – Slovacko, Valassko and Hana. The area was settled in the Neolithic Era. The very first writen evidence on the town comes from the mid 14th century. In 1841, a train station was built in Otrokovice which brought significant change to the town with it. The track linked Vienna and Bochnia (Poland) and it ran through Breclav and Ostravsko. Soon, a branch line to Zlin and Vizovice was constructed. 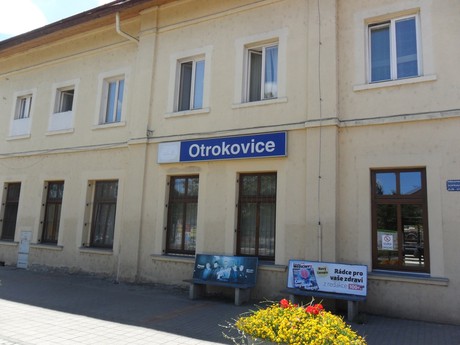 Thanks to railway tracks and town's location, Bata company noticed this town. In 1930, it built there a branch of its Zlin factory. After this a huge residential area and infrastructure was developed. Bata Canal was constructed between the years 1934 and 1938. It is 52 kilometers long and connects Otrokovice and Rohatec. It is used to transport goods and to irrigate the area. Unfortunately, the WWII put an end to this fast development in the area. The town was even renamed to Batov during the peak of Bata company's activity. 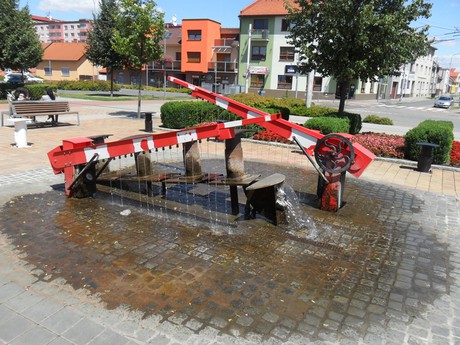 In the 1970s and 80s, the renewed industrial activity in the town lured here many new dwellers and many new residential block were built. Thus, traditional architecture was removed including precious historic landmarks such as a chateau or a granary. 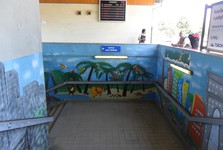 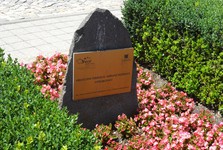 The influence of industry is still very apparent as evidenced by Toma industrial compound where Barum Continental tires are produced. Also, there is Zlin company, a world-famous producer of racing planes. However, these facturies prevent the tourist industry to flourish in Otrokovice. 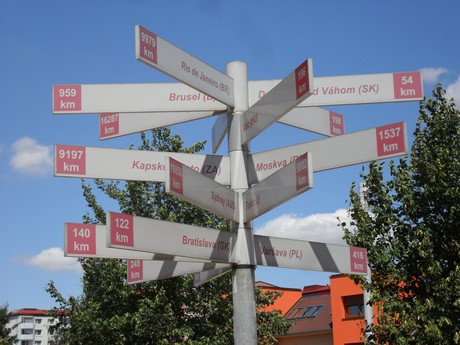 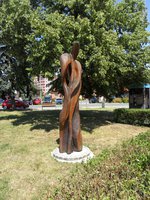 Still, there is Chriby nature park, nature sights Na Letisti and many bike trails make the area worthwhile. You can explore the town or its surroundings by bike. Otrokovice is linked with Kromeriz, Uherske Hradiste, Velehrad and other place. Otrokovice also offers several interesting sights such as the church of Archangel Michael (1769), several lesser sacral sights, the Bata-style houses or  Spolecensky Dum hotel. President Edvard Benes attended the ceremonial opening of the latter sight. In the town you can also see the statue of Tomas Bata or two heating plant chimneys being among the tallest structures in the Czech Republic.

You can do sports in some of Otrokovice sporting grounds, sport centers or oyu cna take a swim in local pool. Many events take place here. The town is a great point from which you can start a trip into the surroundings. These are only some reasons to visit Otrokovice.