en.infoglobe.cz » CZ, Baťa´s Traces in Moravia and Around the Globe II

Tomáš Baťa was a businessman. This is evidenced not only by the relationship and ensuring the best conditions for its employees, but also prices. He took advantage of the fact that it seems more acceptable to people when the price tag says 999 instead of 1000. This trick is still used all over the world. 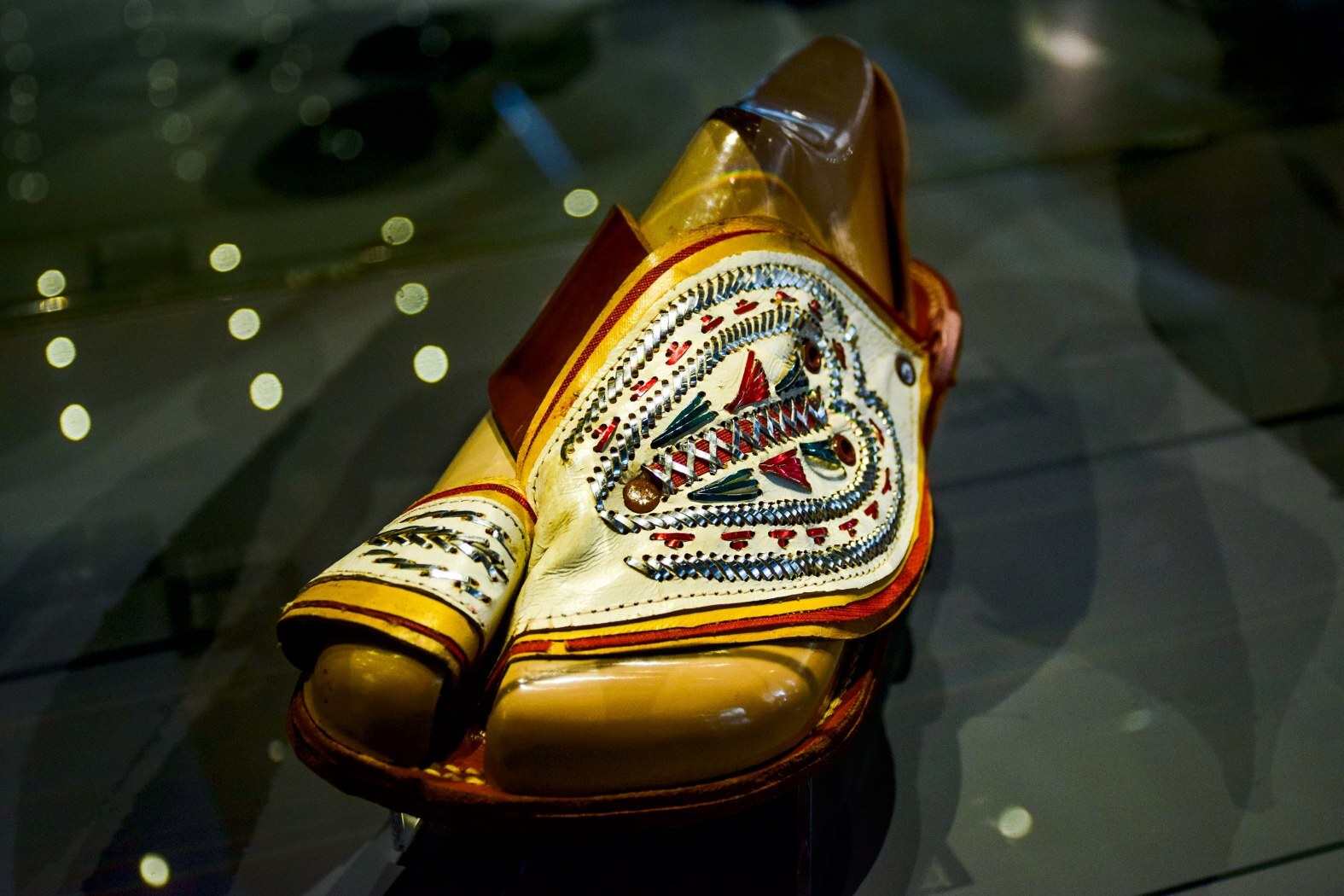 A skilled tradesman did not underestimate advertising, so he had film studios built in Zlín, which soon focused not only on shoe commercials but also on feature films. To this day, the Zlín Film Hub functions here as a unique film, cultural and educational center for entire families. Thanks to the establishment of film studios, Zlín can also regularly organize an internationally recognized film festival. 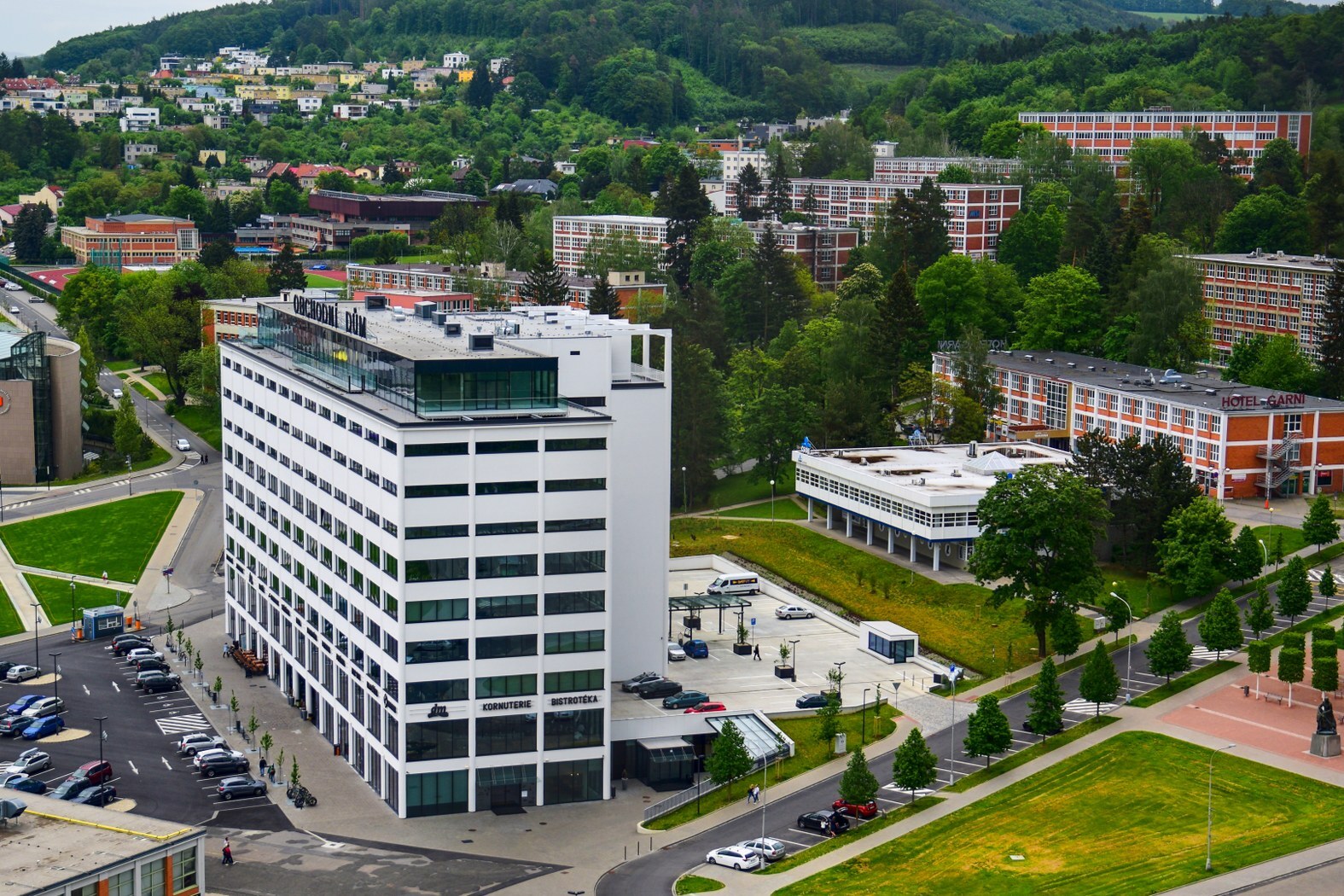 Other "Baťa" legacies certainly include monuments. There are countless of them in Zlín. Let us mention, for example, the Department Store, Baťa's Villa, the City in the Gardens or the factory complex. However, the symbol of the "Baťa Empire" is certainly a skyscraper in Zlín, which is called twenty-one according to the descriptive number. 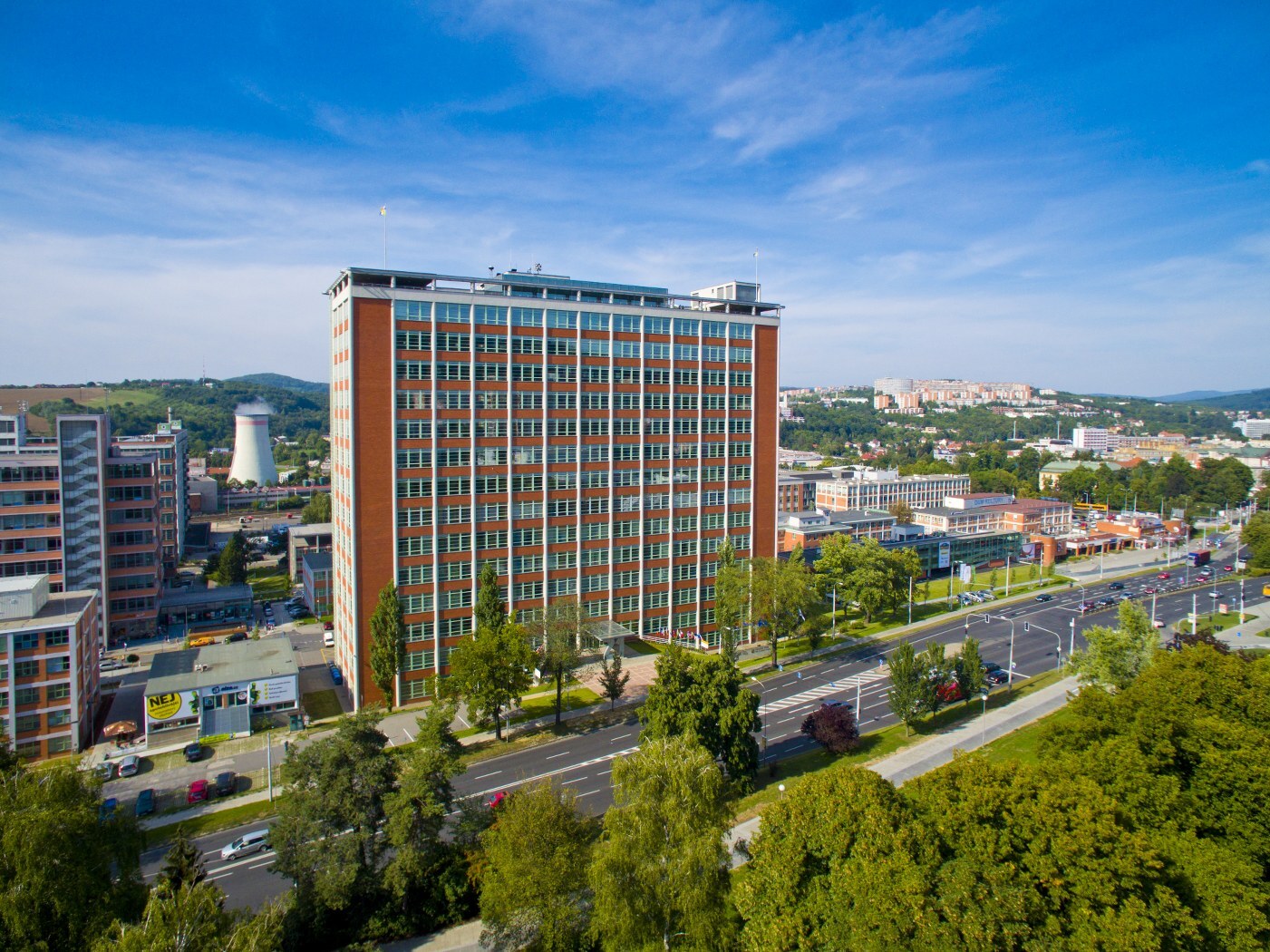 The building was built by Tomáš's half-brother, Jan Antonín Baťa, according to the American model, so Baťa's skyscraper was the second tallest building in Europe at the time. A rarity that you will not see anywhere else in the Czech Republic is still a fully functional elevator, which served as the office of the head of the Baťa company measuring 6 × 6 m with a sink and air conditioning. Thanks to that, Baťa always had an overview of what is being done where. 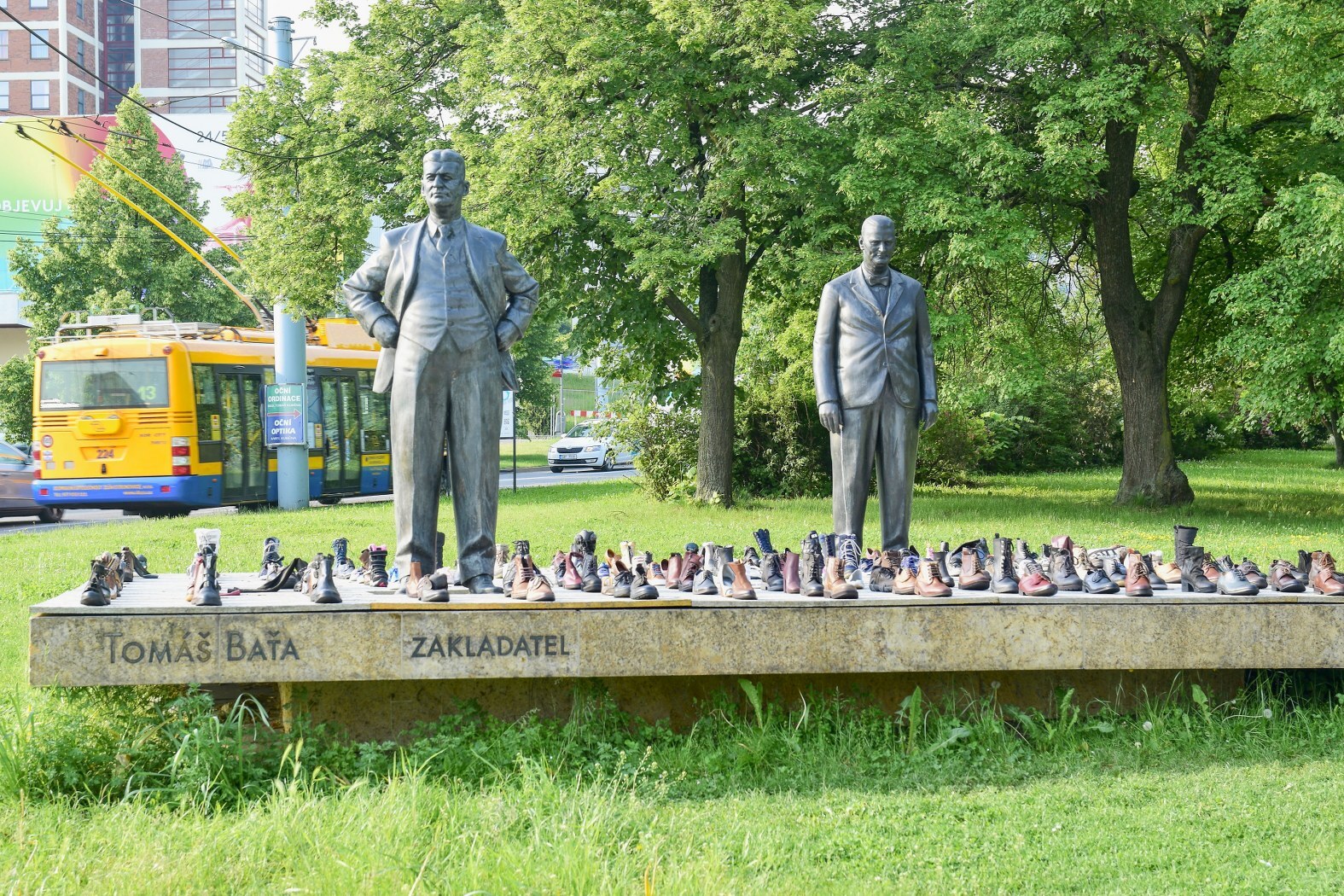 If we leave home Zlín, perhaps the most attractive for tourists is the waterway called the Baťa Canal, which, however, the company built only after the tragic death of its founder. The breathtaking work will delight not only paddlers but also cyclists, because next to the canal there is a beautiful cycle path. 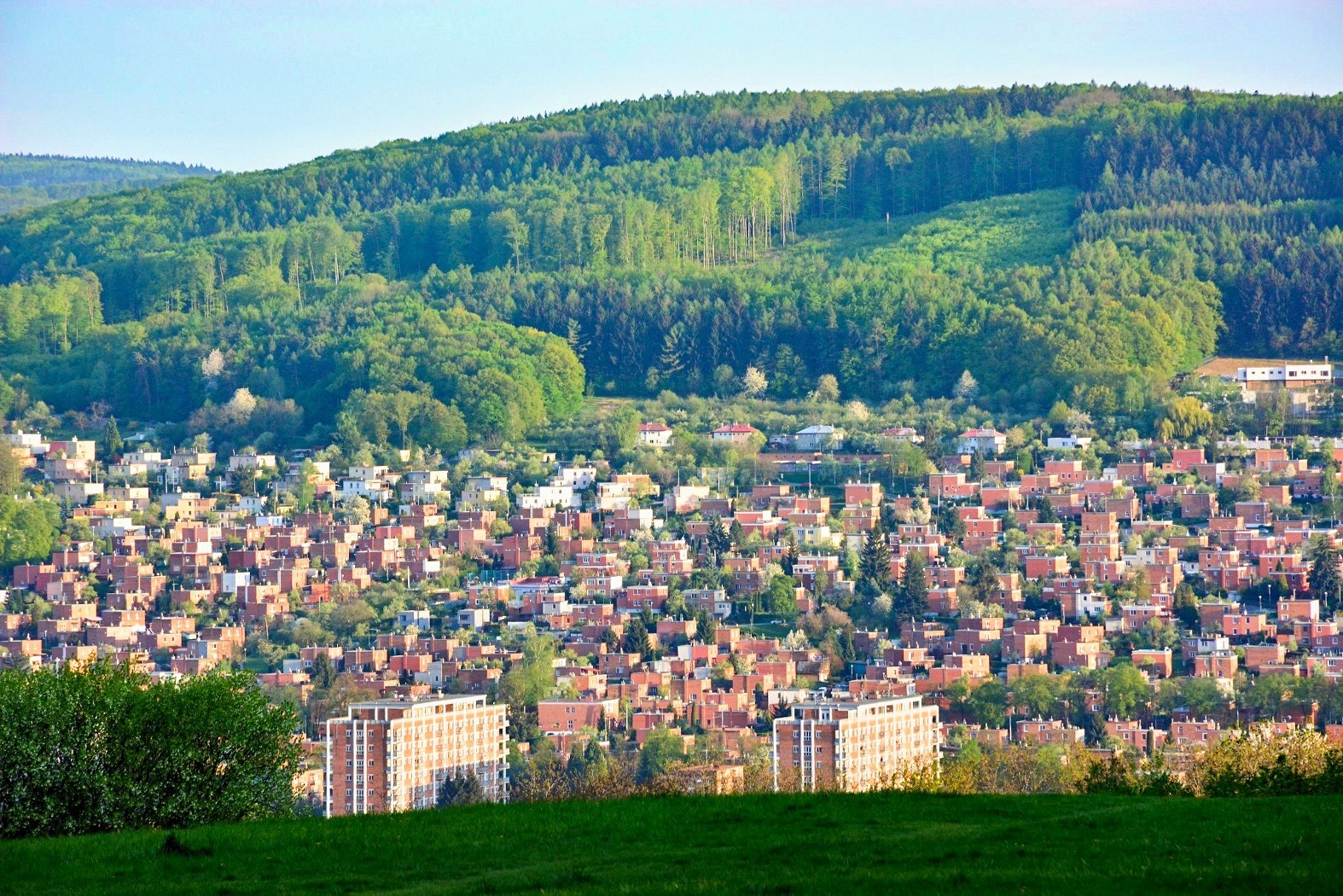 Baťa's empire is also connected with the towns of Partizánske, Otrokovice, Svit and, as part of the expansion of family property, with the castles in Napajedle, Vsetín and Bojnice. If you want to get to know other places connected with the Baťa phenomenon, you can download the brochure free of charge. 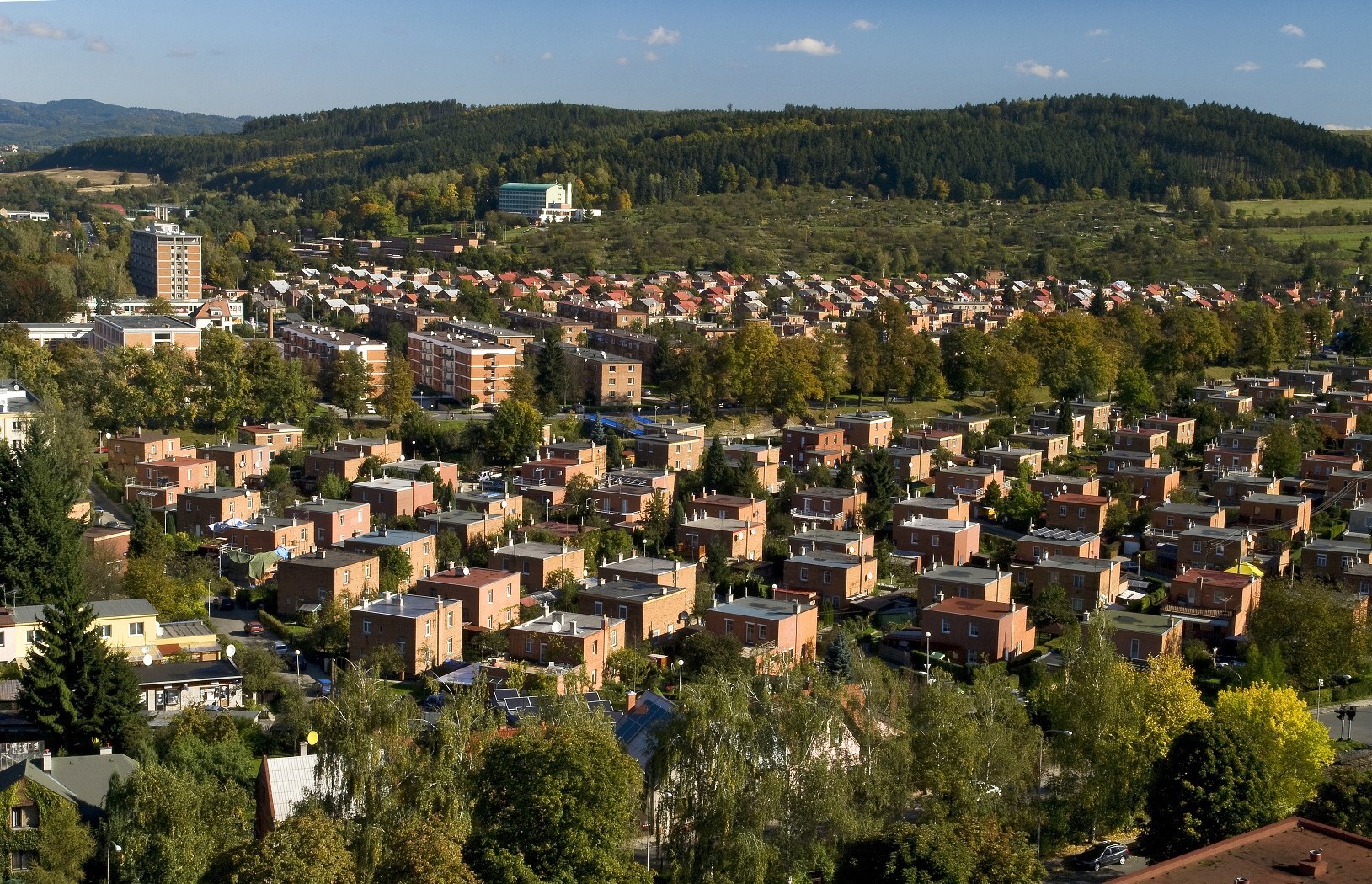 Tomáš Baťa died in a plane crash in 1932. In the 56 years of his life, however, he managed to build a shoemaking kingdom, thanks to which the red Baťa logo now shines over thousands of shops in dozens of cities around the world. 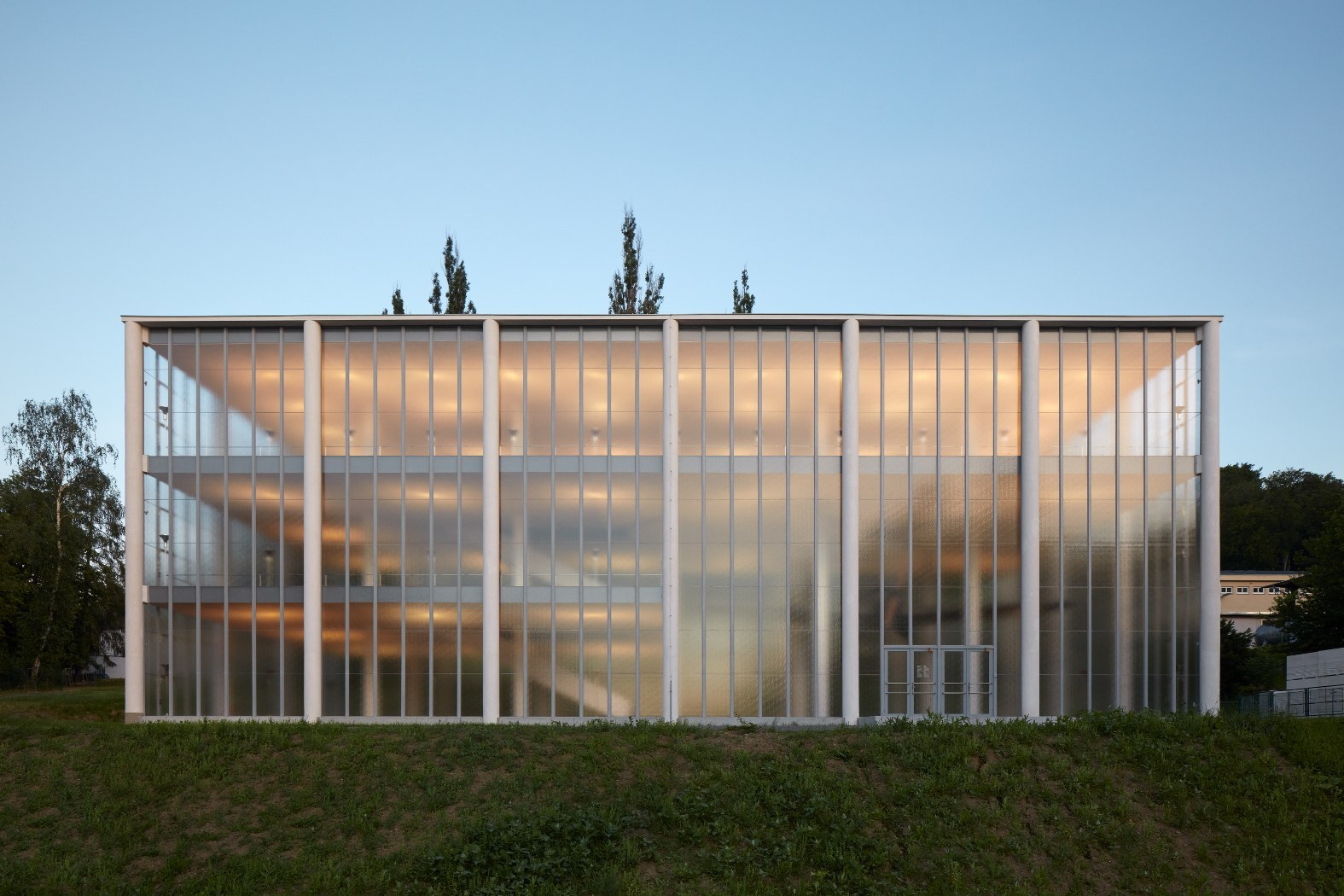 In his honor, a monument was built in 1933 in the spirit of Zlín's functionalism, the author of which was the important Zlín architect F. L. Gahur. In recent years, the building has undergone a demanding renovation and today again serves its purpose, to commemorate the life and work of the Czechoslovak industrialist. Its interior is dominated by a model of the Junkers F13 aircraft, in which Tomáš Baťa died in 1932. 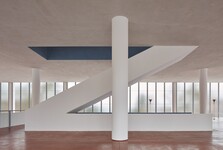 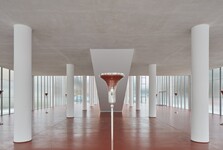