The city of Manaus was founded by the Portuguese in the 17th century with the strategic goal of colonizing the Amazon region. The first building in the history of Manaus was the Forte da Barra de São José, designed by Francis da Moto Falcãa and built with the support of native tribes in 1669. So it was decided that this year will be considered the birth of the city. In 1695 a chapel named Nuestra Señora de la Concepción was built to evangelize the great Indian community in the region. 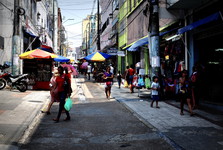 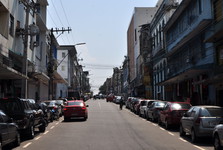 The name Manaus officially acquired the city on September 4, 1856, and comes from the Indian tribe of Manaos, who inhabited the region. Between 1890 and 1920, due to the rubber boom, its biggest economic prosperity. Manaus has become the city with the highest technology in Brazil. It had electric trams, large and luxurious buildings and became the first in a country where street lighting was introduced. Rich merchants enjoyed their luxury homes here and dreamed of building a European city in the Amazon rainforest. At that time the city was called Paris of South America. 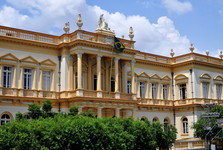 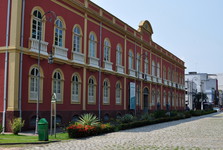 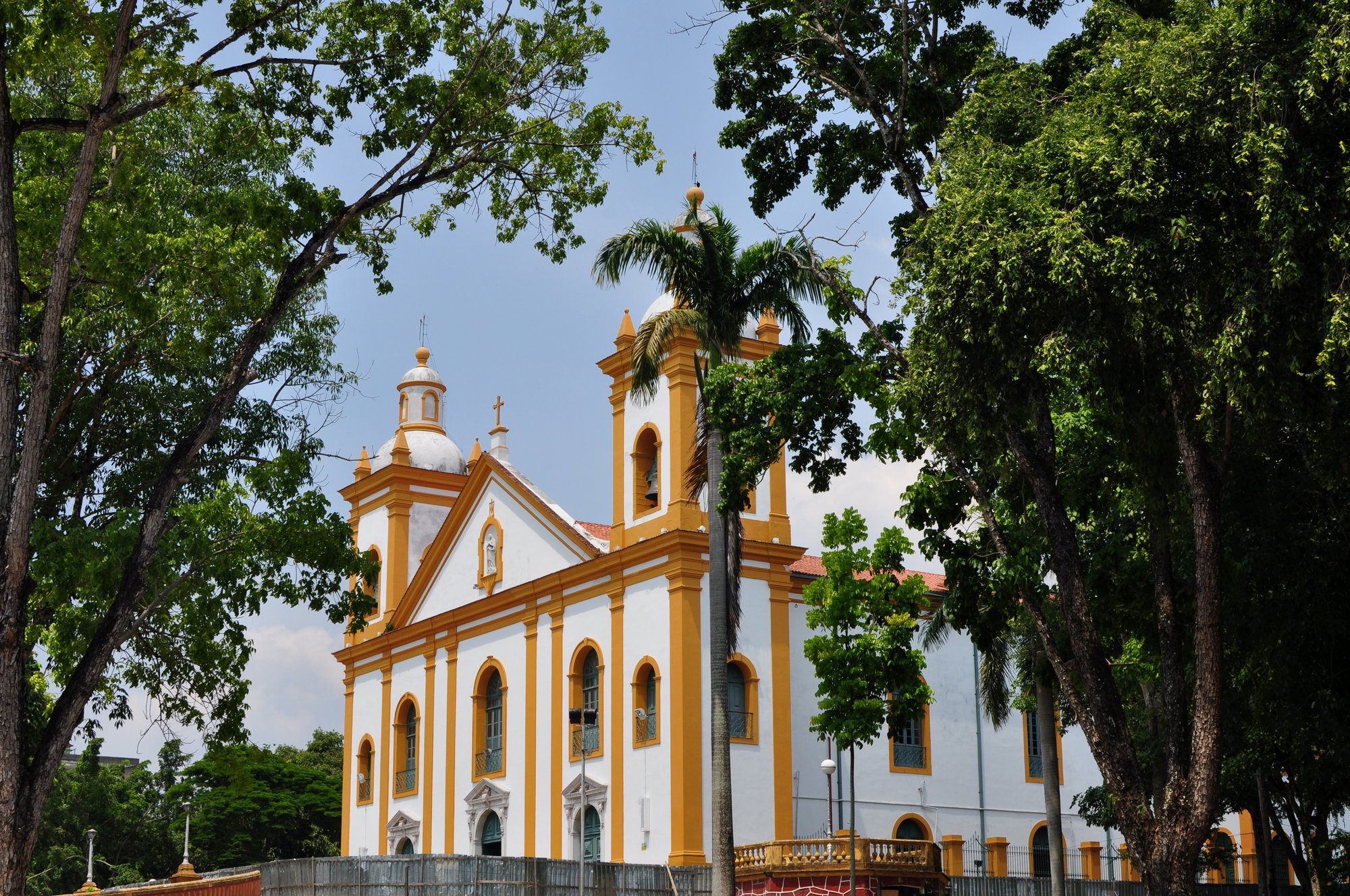 Thanks to the boom, it has got beautiful buildings built from materials imported from Europe and one of the biggest symbols of the economic boom is the Teatro Amazonas theater, where the famous European opera performances took place. Its construction began in 1882 and was officially opened on 31 December 1896. Almost all the materials used in the construction were from Europe, including decorations, marble ornaments, lights and crystal. Only wood used for floors and chairs originated from Bahia in Brazil. The pink neoclassical façade is complemented by a dome consisting of 36 thousand enamel ceramic tiles in the colors of the Brazilian flag. The capacity of the hall is 700 people and the Amazonas Theater is one of the most beautiful in the world. 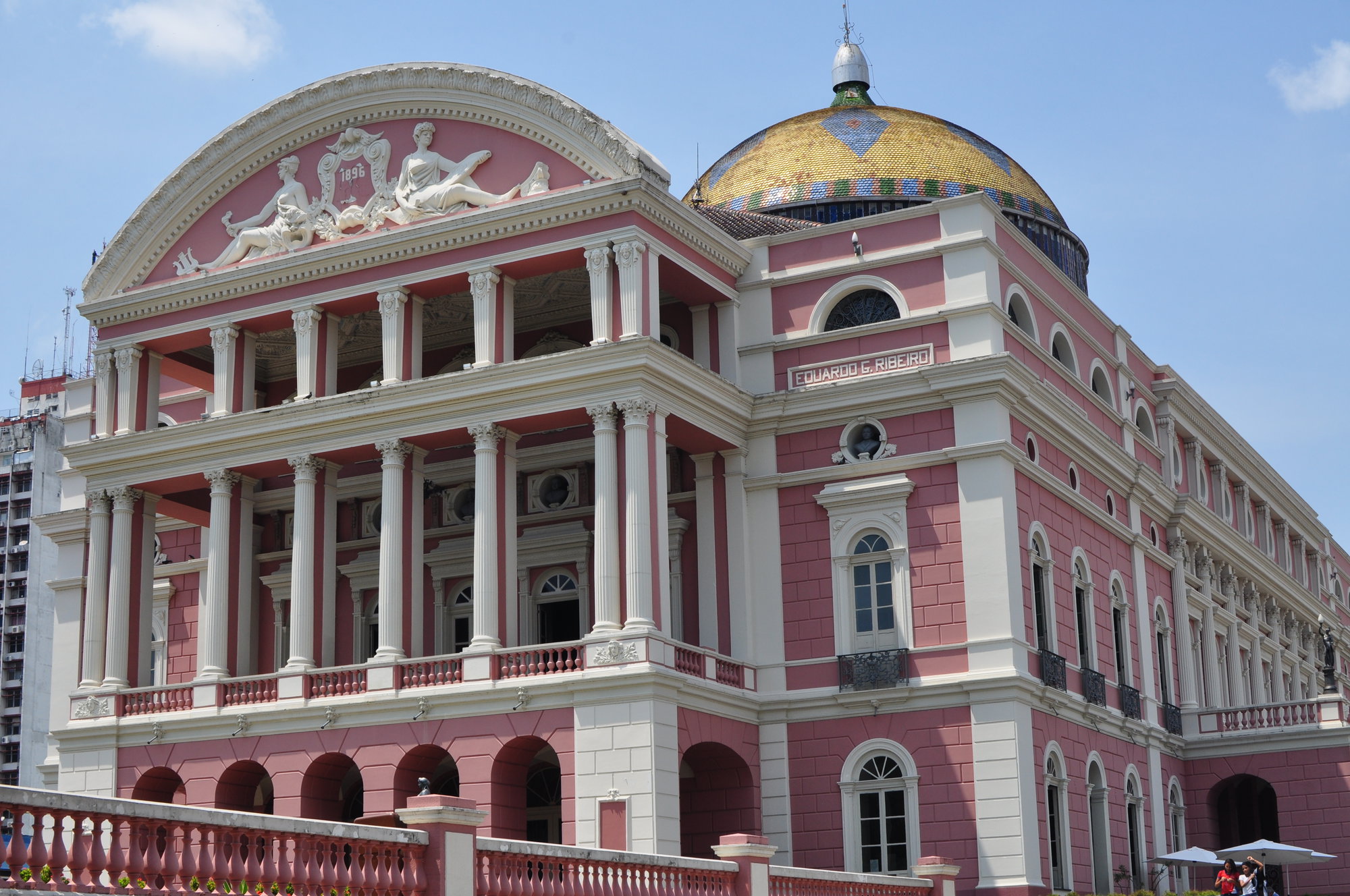 In front of the theater, on the square of San Sebastian (Praça São Sebastião), there is a Monumento à Abertura dos Portos memorial to "Opening the Ports". It was built in honor of the opening of ports and rivers in the Amazon in 1866. However, the present memorial is not the original one. The original was just the obelisk recording the date of the historic event, but with the arrival of the wealth of rubber, a new, more solemn monument (opened in 1900) symbolized the four "corners of the world": Asia, America, Africa and Europe. All materials used on it were imported from Europe, particularly Italy. Tile squares with wavy black and white patterns symbolize Rio Negro and Solimões. 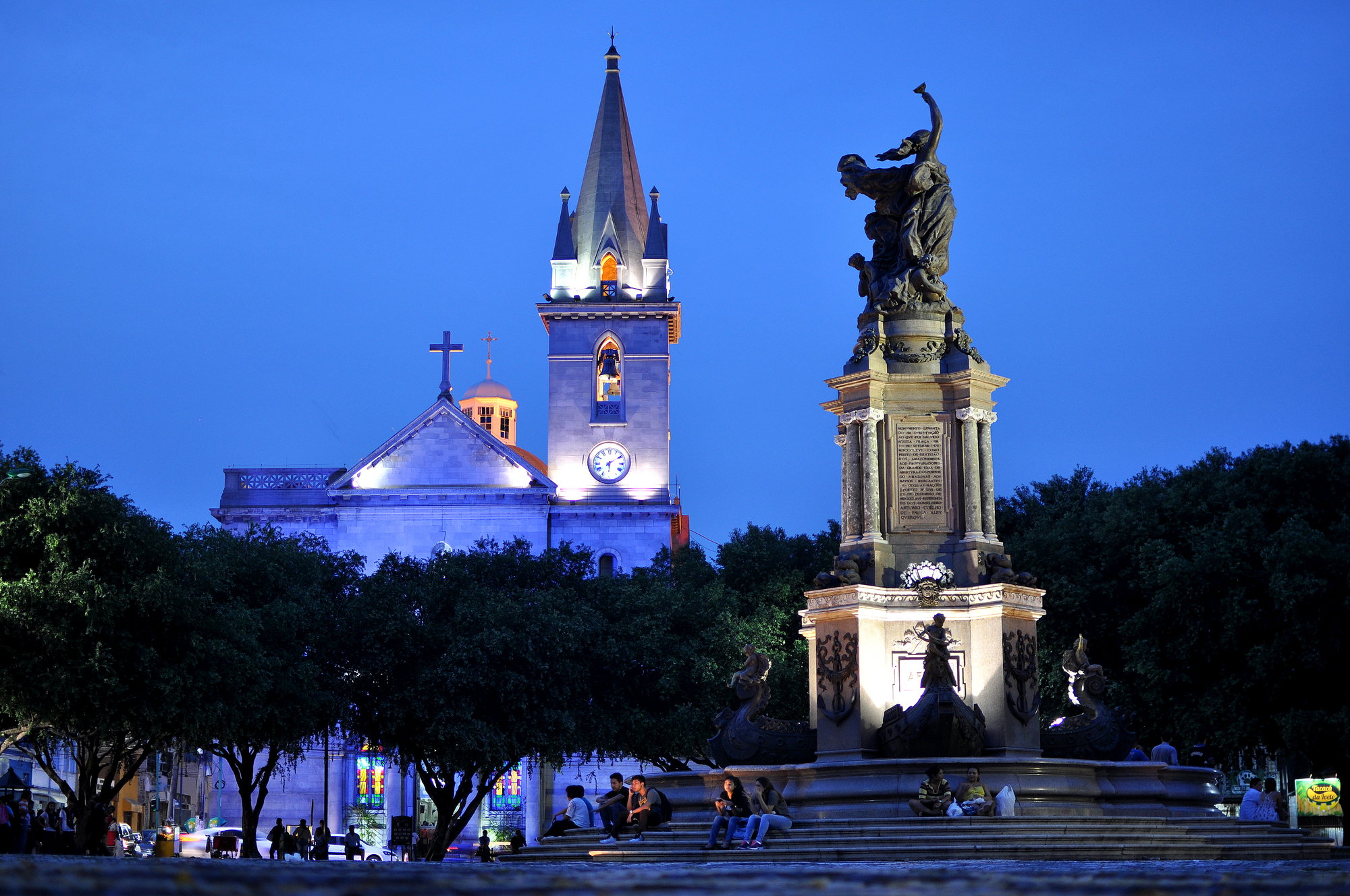 At the theater there is also the Palácio da Justiça, one of the city's most important buildings. The Neo-Classical style of the palace was completed in 1900 and has a rich cultural program - from art exhibitions, musical concerts to theater.

The oldest buildings in the city include the Palacete Provincial from 1875. There are five museums preserving many collections in this government palace today. From the churches in the city we will also visit Catedral Metropolitana de Manaus and a neoclassical building with medieval features, the Church of São Sebastião. 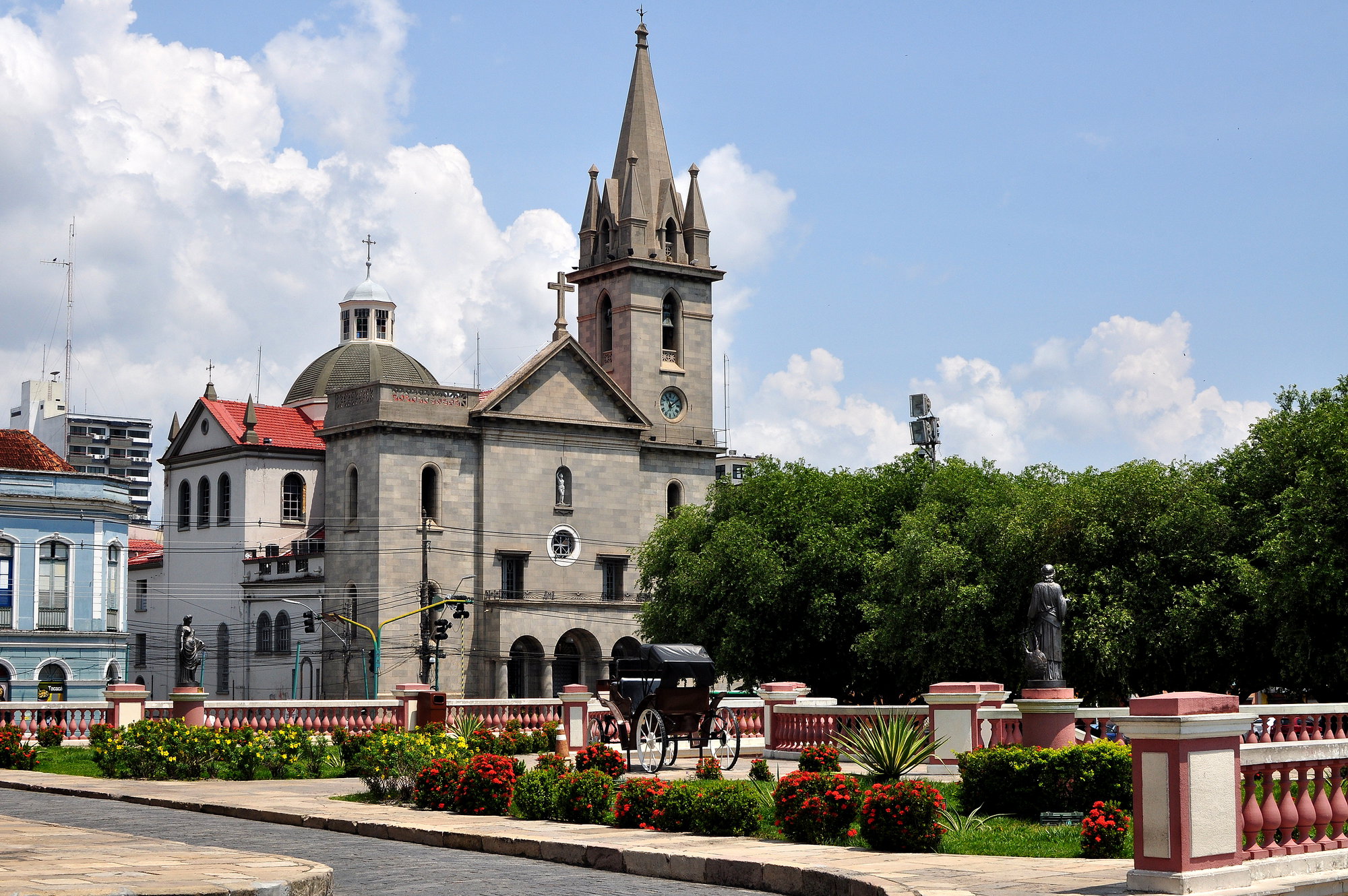 The Mercure Municipal Adolpho Lisboa, a municipal market, officially opened in 1883 is considered to be one of the most important shopping centers with typical products for the Amazon region and a lot of souvenirs can be bought here. 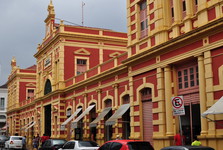 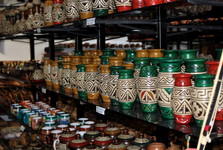