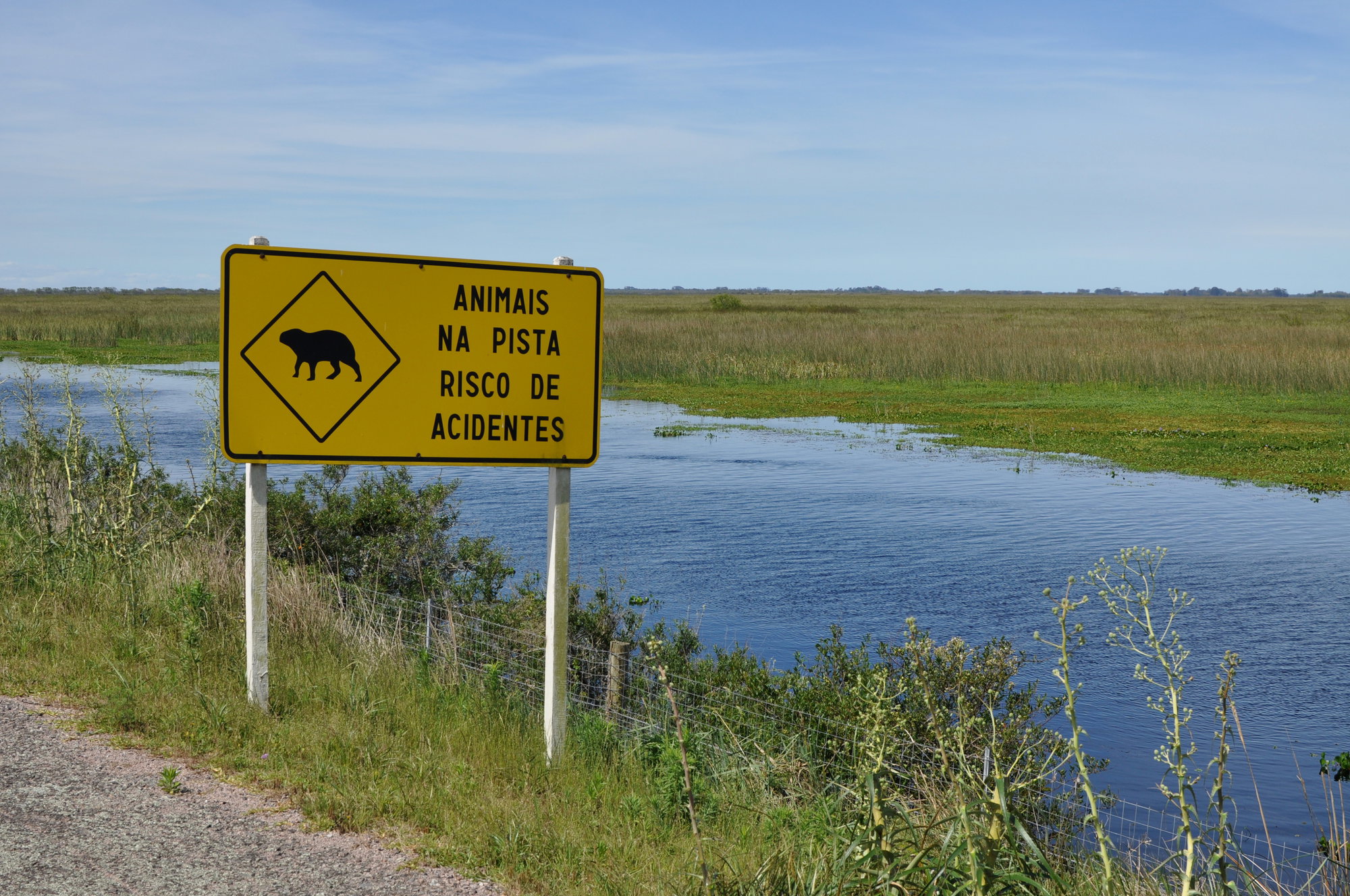 Before Porto Alegre, we dock for a few days in the small town of Barra do Ribeiro, at the Rio Guaíba camp, which looks more like a huge lake. Before the season the place is tranquil, we are in the camp alone. We have a bus to Porto Alegre and we have a whole day to explore the center, then we depart for Manaus. 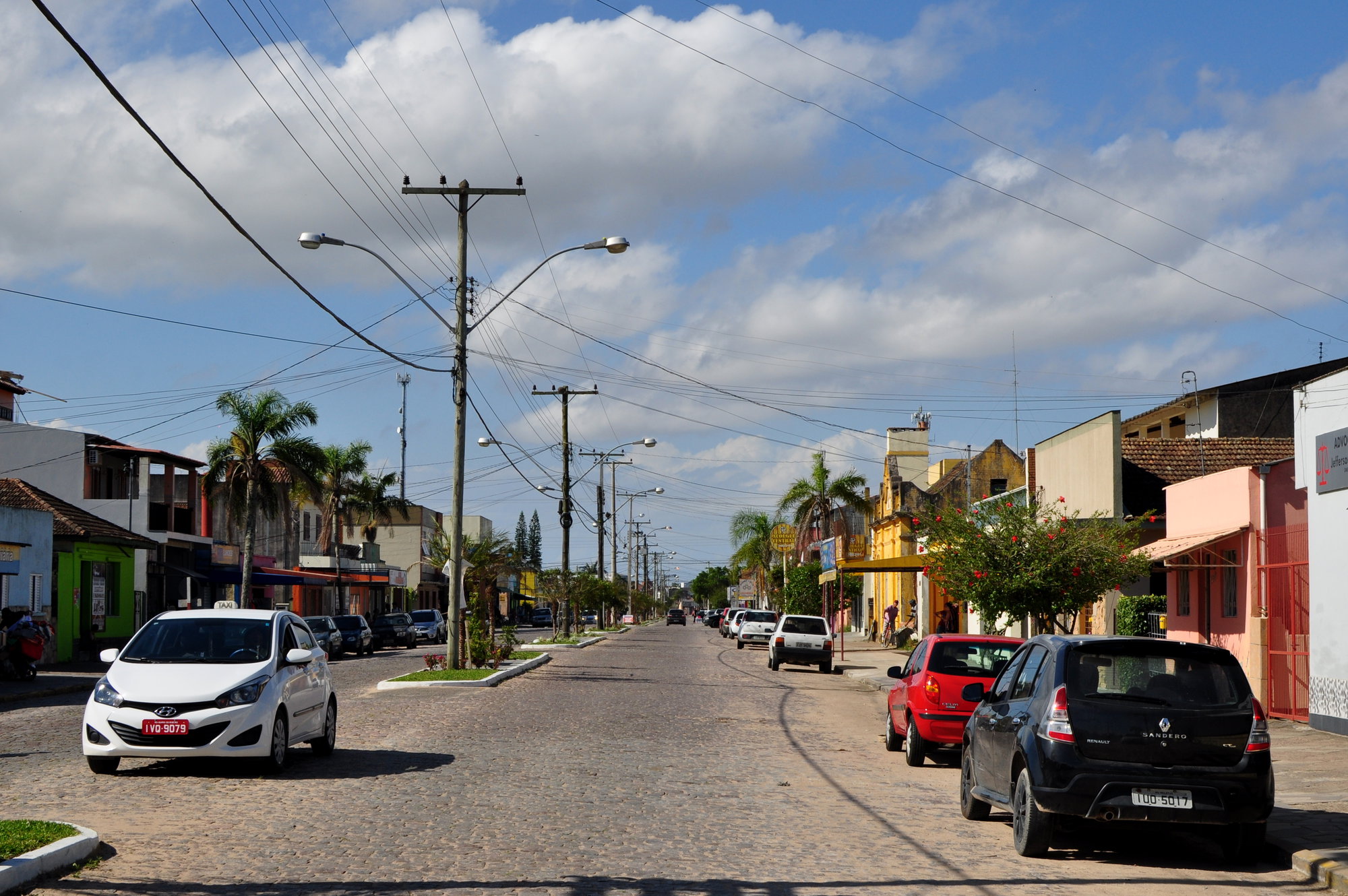 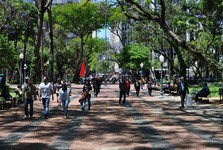 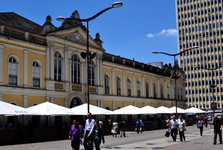 Porto Alegre is home to nearly 1.5 million inhabitants and is the capital of the province of Rio Grande do Sul. Because the city has been colonized by several European nations in its history, it is based on rich history and culture. The city has more than 50 museums and monuments, 13 cultural centers and more than 30 theaters. Most of the historical and cultural attractions are in the center. The main monuments include the Mercado Público Central market historical market from 1869. Local products typical of gaúchos are sold and there are more than a hundred restaurants and stalls. 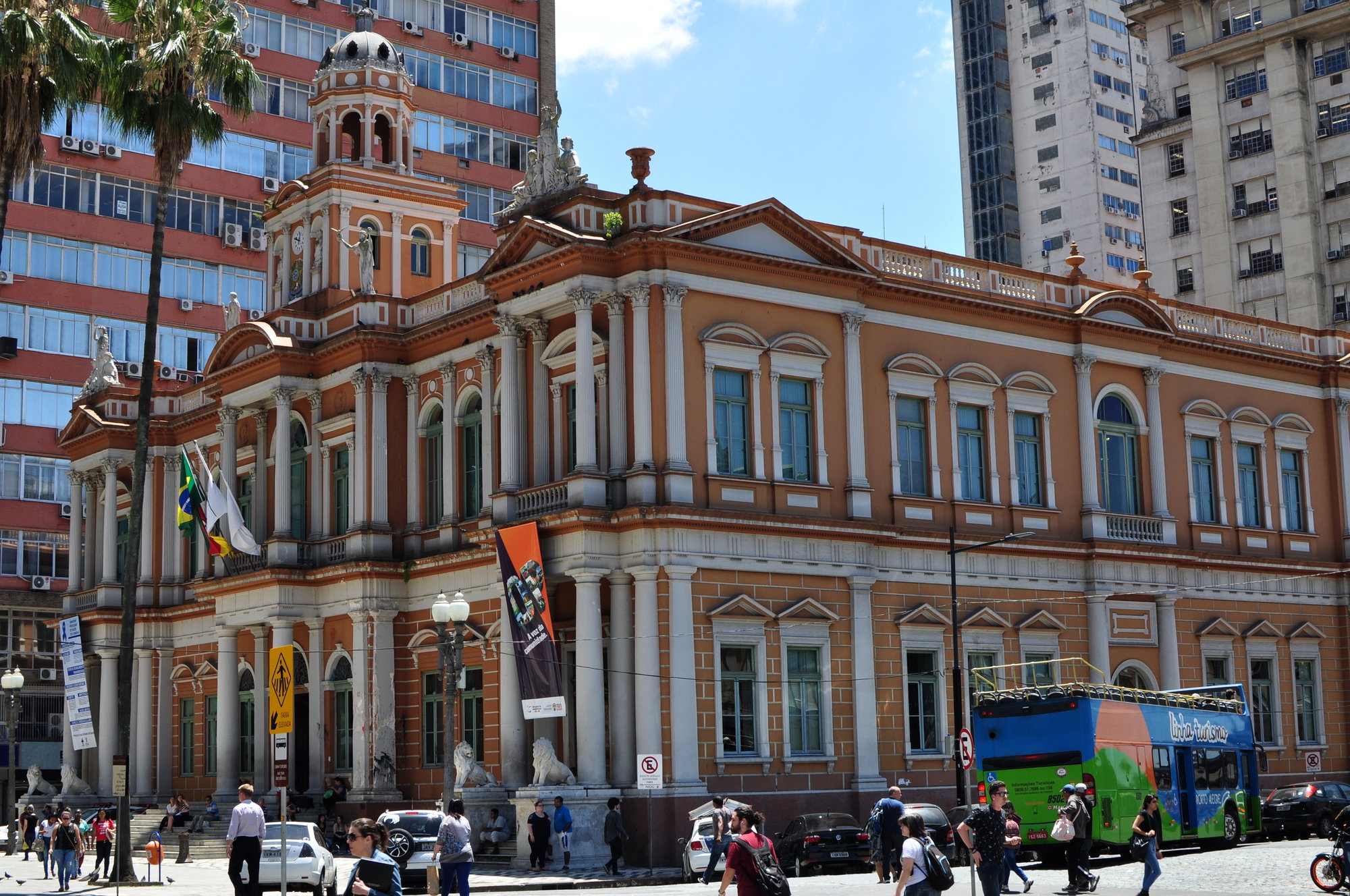 Next to the market is another nice building - Prefeitura Municipal and Rua 7 de Setembro - to Memorial to Rio Grande do Sul. The Rio Grande do Sul Monument is set in the old Predio de los Correos y Telégrafos building built in 1910 and offers rooms for all kinds of cultural activities - from traveling exhibitions to seminars. In the central part there is the historical heritage of the country. There is a didactical timeline with major historical events and a large number of valuable documents are displayed in permanent exhibition halls. 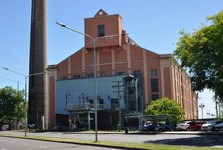 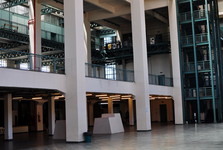 Centro Cultural Usina do Gasômetro, which was deactivated and became one of the

most important cultural centers in Porto Alegre, was opened in 1928 and in the first years of its existence there were disputes with the inhabitants due to soot that polluted their residences. In 1937, a new 117 meter high chimney was built, which is currently one of the city's main attractions. In 1970 the plant was shut down.

While walking through the city, we will be delighted by the historic Hotel Majestic's pink building, especially its arcade, where the sun creates a literally pink alley. The building is home to Casa de la Cultura Mário Quintana, named after the famous Brazilian poet Mário Quintana, who spent several years in this facility. 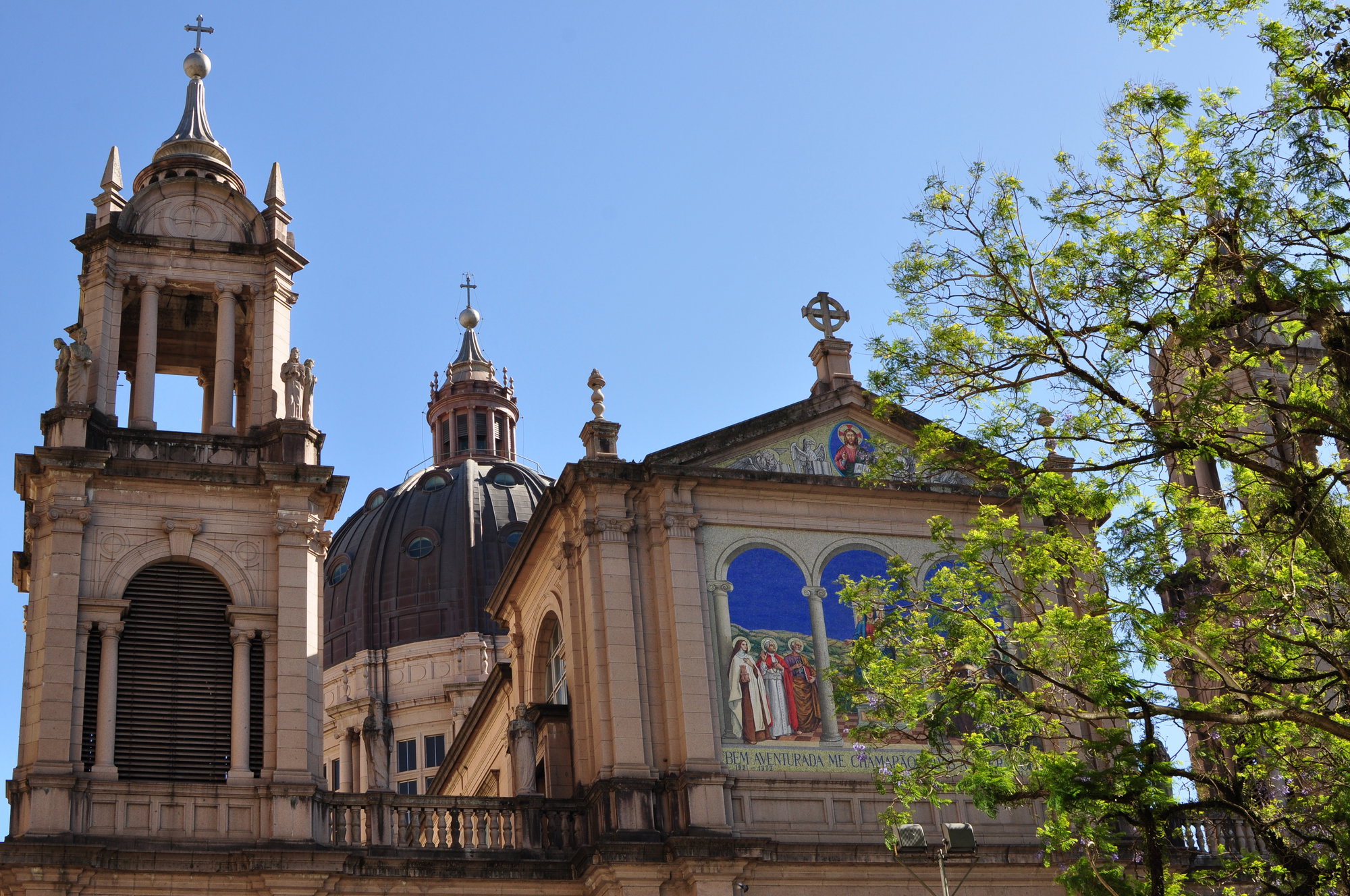 The main symbols of the city include the Catedral Metropolitana, known as Nossa Senhora Mãe de Deus Cathedral. The building was designed by the Italian professor of fine arts João Batista Giovenale and carries traces of Renaissance style. In addition to the main cathedral, the white church of Igreja Noss Senhora das Dores, where the German architectonic style combines with the Portuguese Baroque on the facade. 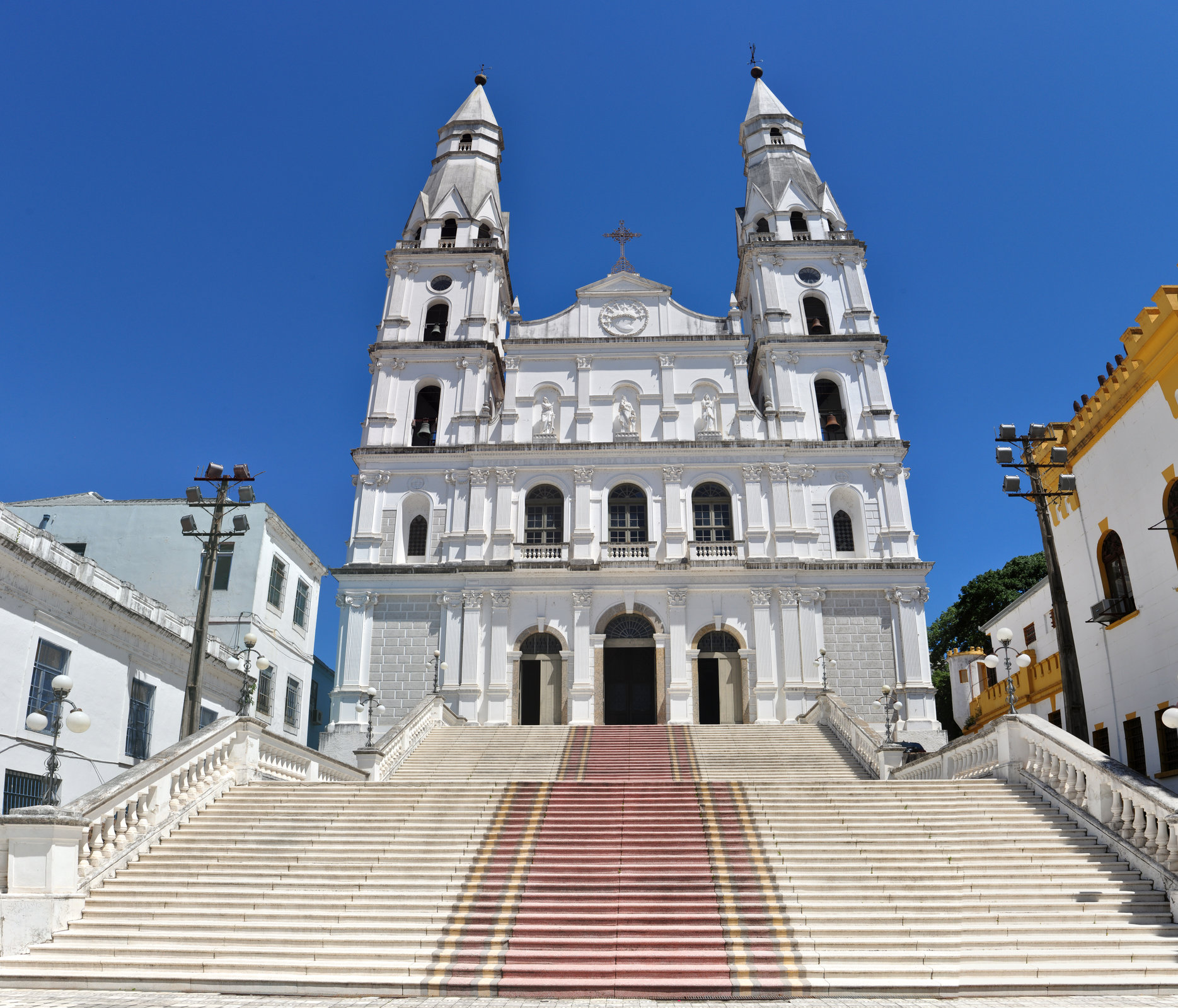 In addition to historical monuments, Porto Alegre has yet another point of interest. Thanks to the huge Farroupilha Park, one of the most popular gaúchos, one of the most forested cities in the country. However, next time we will visit the Amazon forest, so we move to the airport and go to Manaus.