You can get to Sofia by air from Prague, Vienna or Bratislava. For adventurers, there are also direct buses from Prague's Florence to Sofia, but the ride will take you slightly over 20 hours. Buses are mostly used by Bulgarians who go to the Czech Republic for work and earnings, Czechs prefer air transport.

Transport around Sofia itself is not complicated at all. There are clear maps of lines everywhere, everything is described in English at the stops in the center. And since there are 9 universities in the city, most of the local young generation speaks English, they will be happy to help you in case of difficulties. 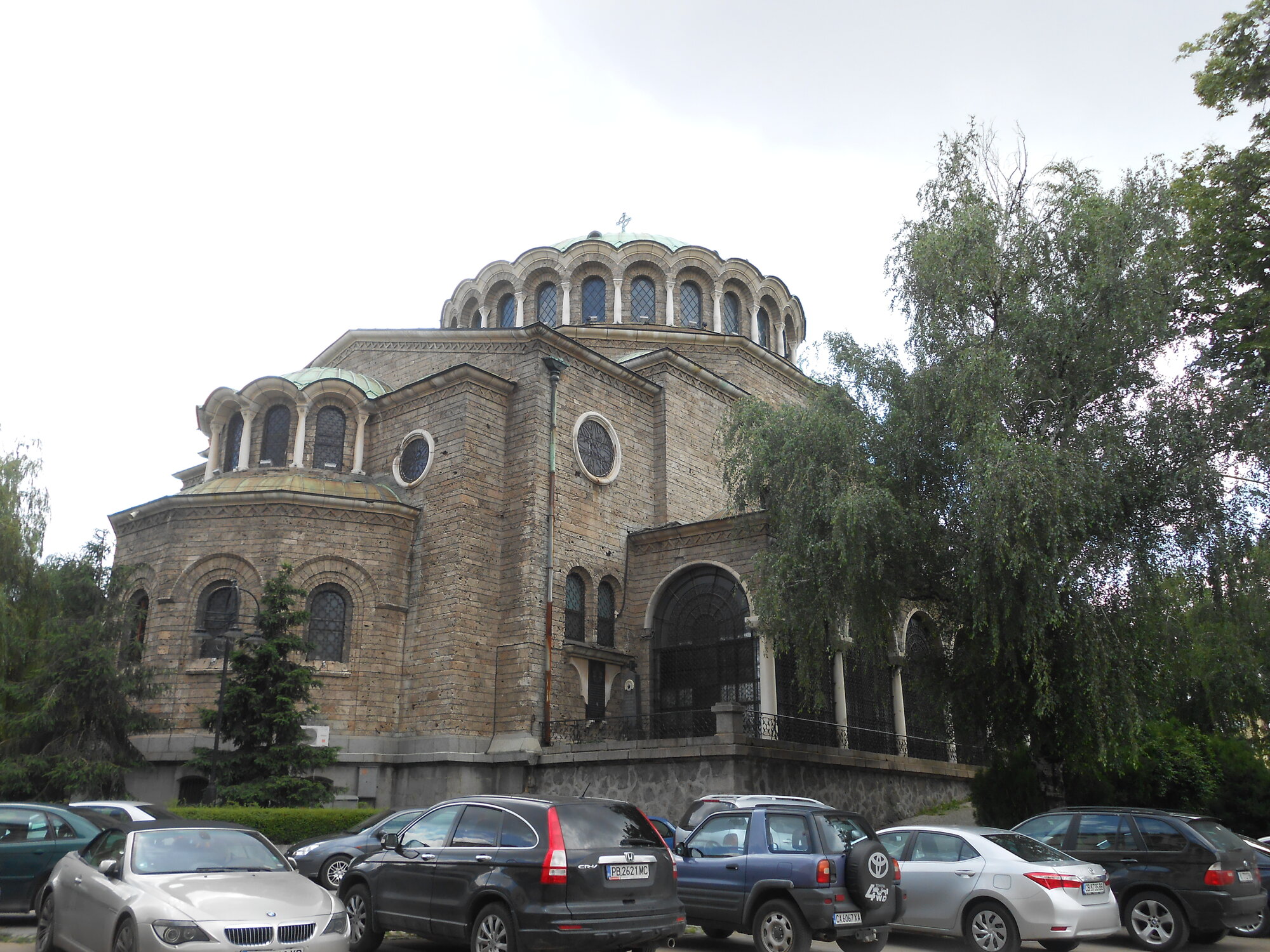 If you want to leave Sofia for a trip, I recommend the Rila Mountains and 7 Rila Lakes, the city of Plovdiv or Veliko Tarnovo. From Sofia you can also get directly to the Bulgarian seaside resorts or then across the border to Skopje, Bucharest, Istanbul or Thessaloniki. So it is such a Balkan crossroads, from where you can get to many destinations and relatively cheaply.

About 15% of the country's total population lives in Sofia. The city is cosmopolitan, where in addition to the locals you can meet many Serbs, Turks, Russians or Greeks. It is the political, economic and cultural center of the country. Sofia has a good car connection - the route Portugal-Turkey and Romania-Greece passes here.
It also has a rich history, dating back to the 7th century BC, when the seat of the Thracian Serds was established here, according to which the town was called Serdice. To this day, the local bus station is named the same. 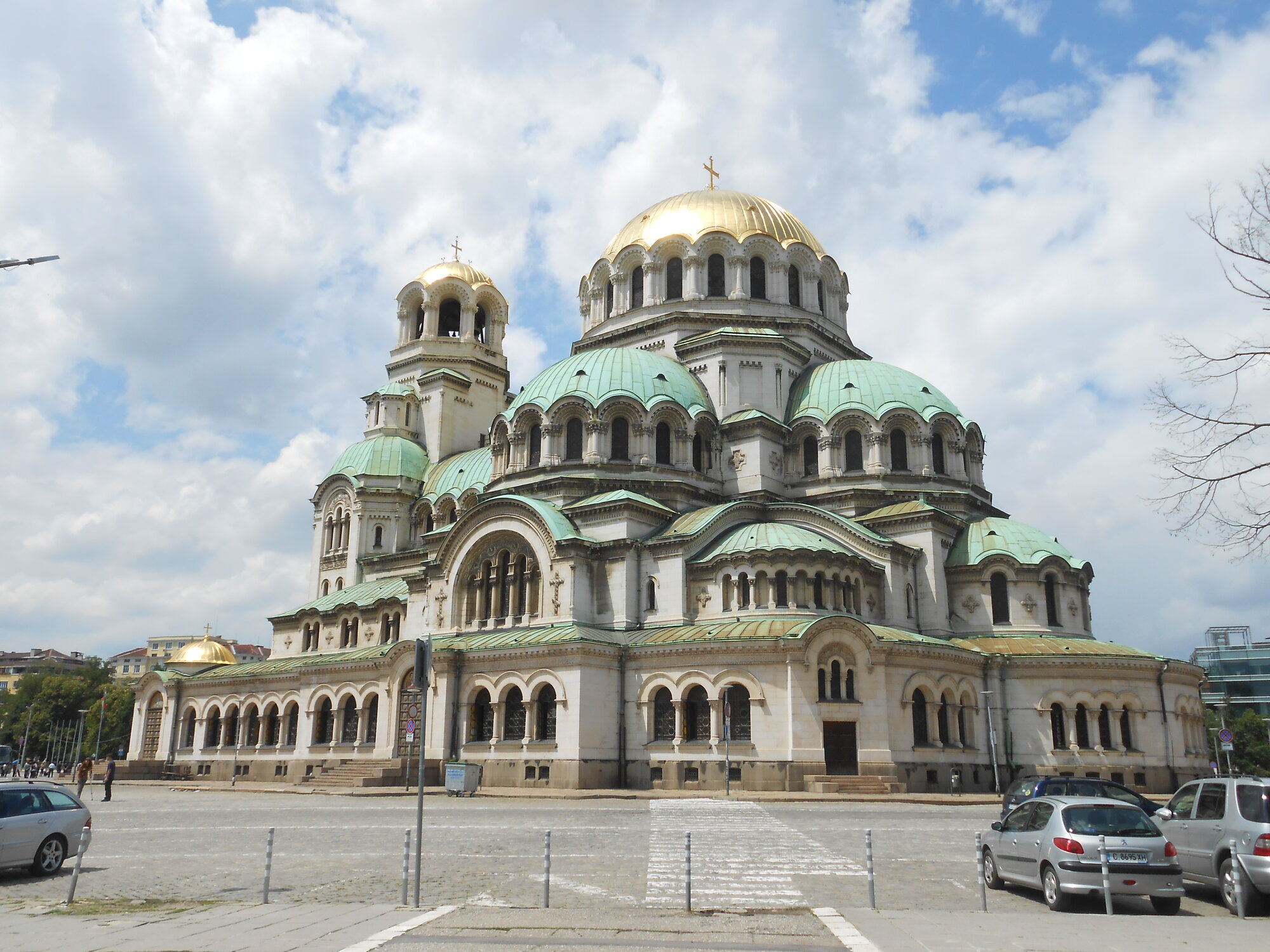 In the center today it is possible to see many historical monuments, whose dominant feature is undoubtedly the Cathedral of St. Alexander Nevsky. It was built as an expression of gratitude to the Russian Tsar Alexander II, because thanks to him, Bulgaria has been completely independent since 1878. There is a monument to him in the square in front of the cathedral, and people still remember him. Another important monument is the brick Byzantine church of St. Sofia from the 6th century, after which the capital is called today. To this day, the Banja Bashi Mosque commemorates the remnants of Turkish rule. Many Turks live in Sofia and, in fact, throughout Bulgaria, and have either moved here for work or come from mixed Bulgarian-Turkish families. The culture of Bulgaria is quite influenced by the Ottoman Empire / Turkey, many customs are the same or similar. 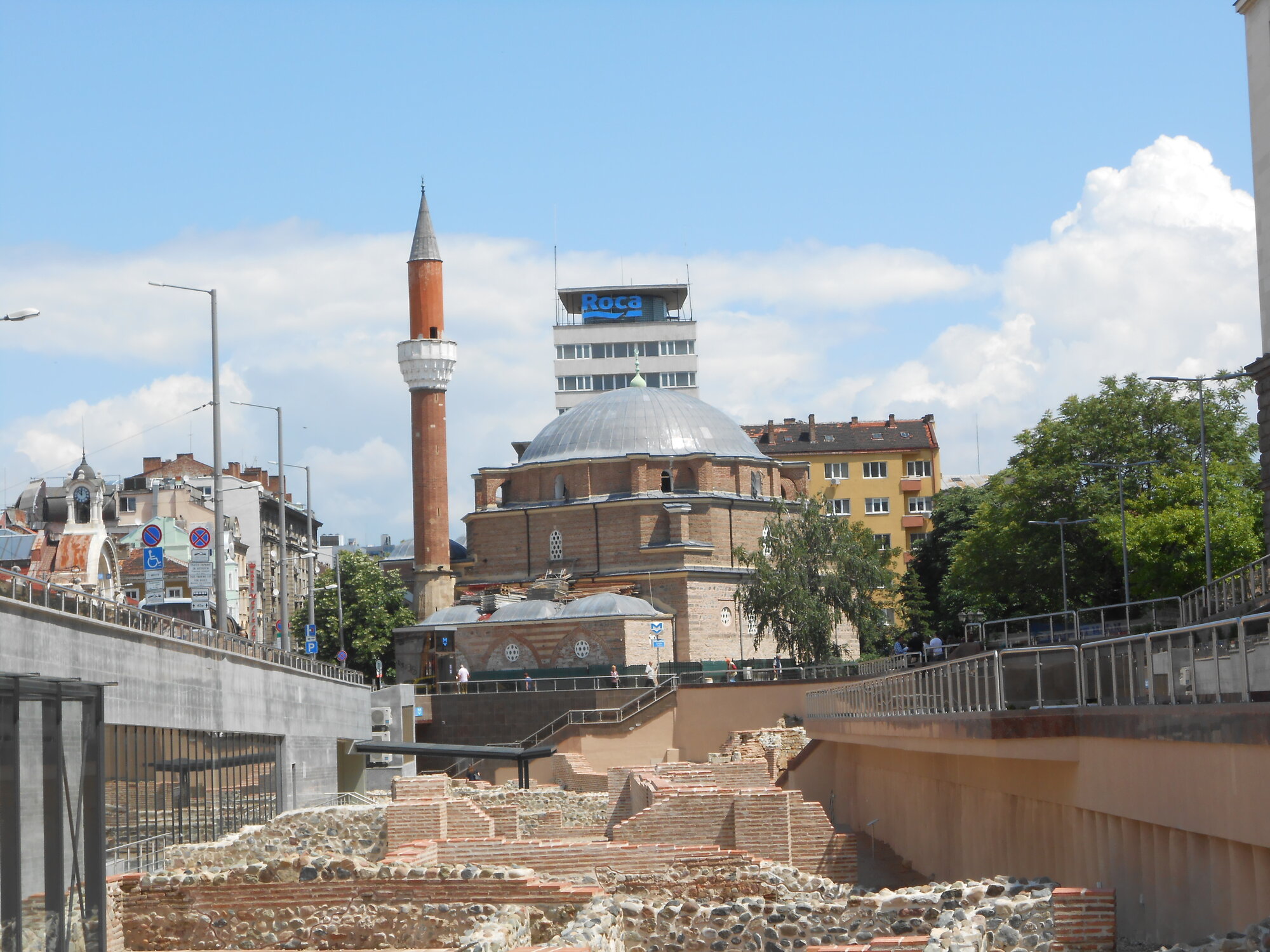 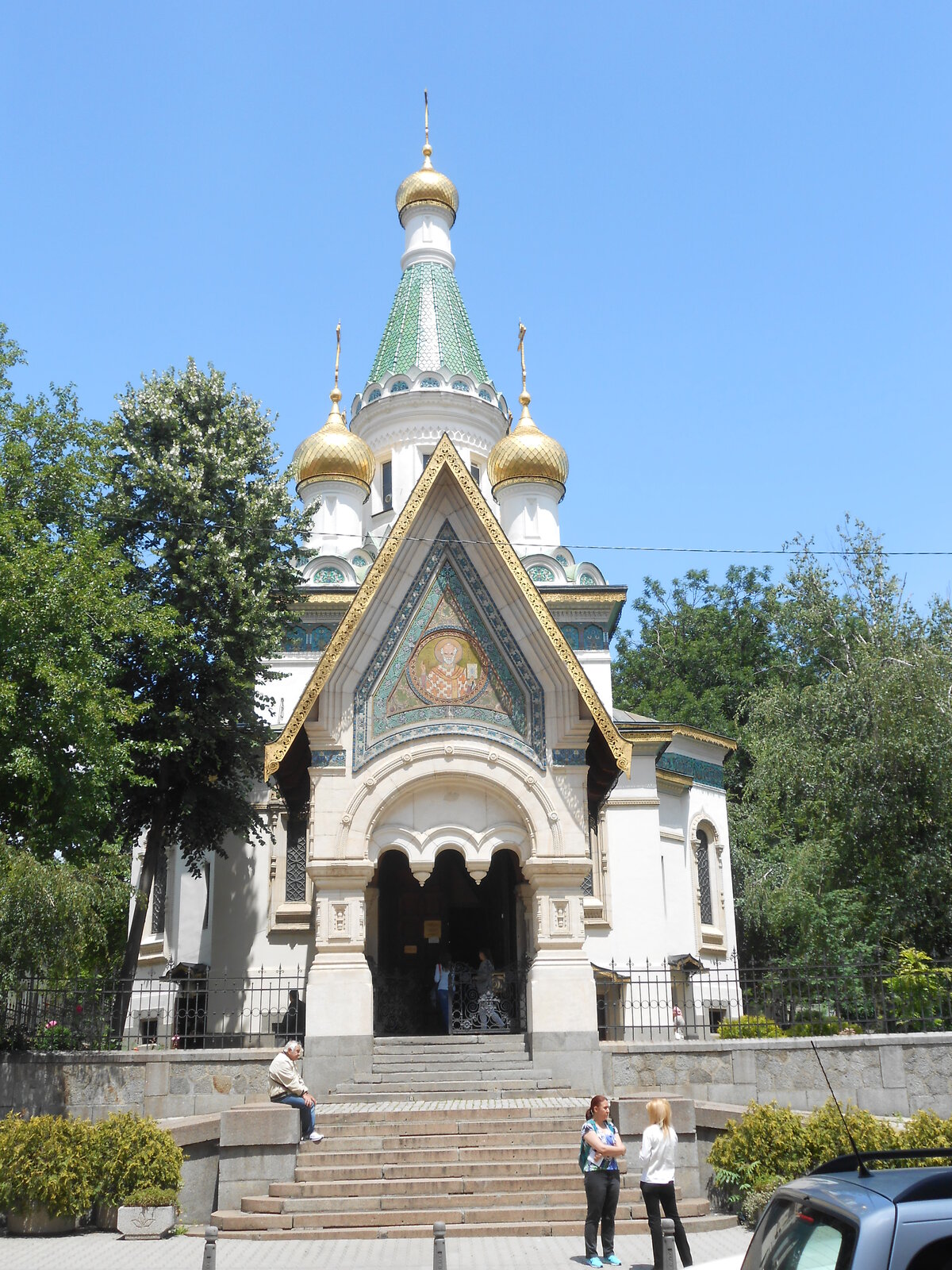 It is also worth mentioning the seat of the Metropolitan of the Orthodox Church and the Roman Diocese, the Russian Church, the Archaeological Museum with Byzantine monuments or the National Gallery and the Ethnographic Museum.

The center is full of various restaurants, shops and very nice cafes. Cinemas or theaters play at any time, everything is also available in English or with subtitles. Many exhibitions, festivals and other cultural events take place here throughout the year. 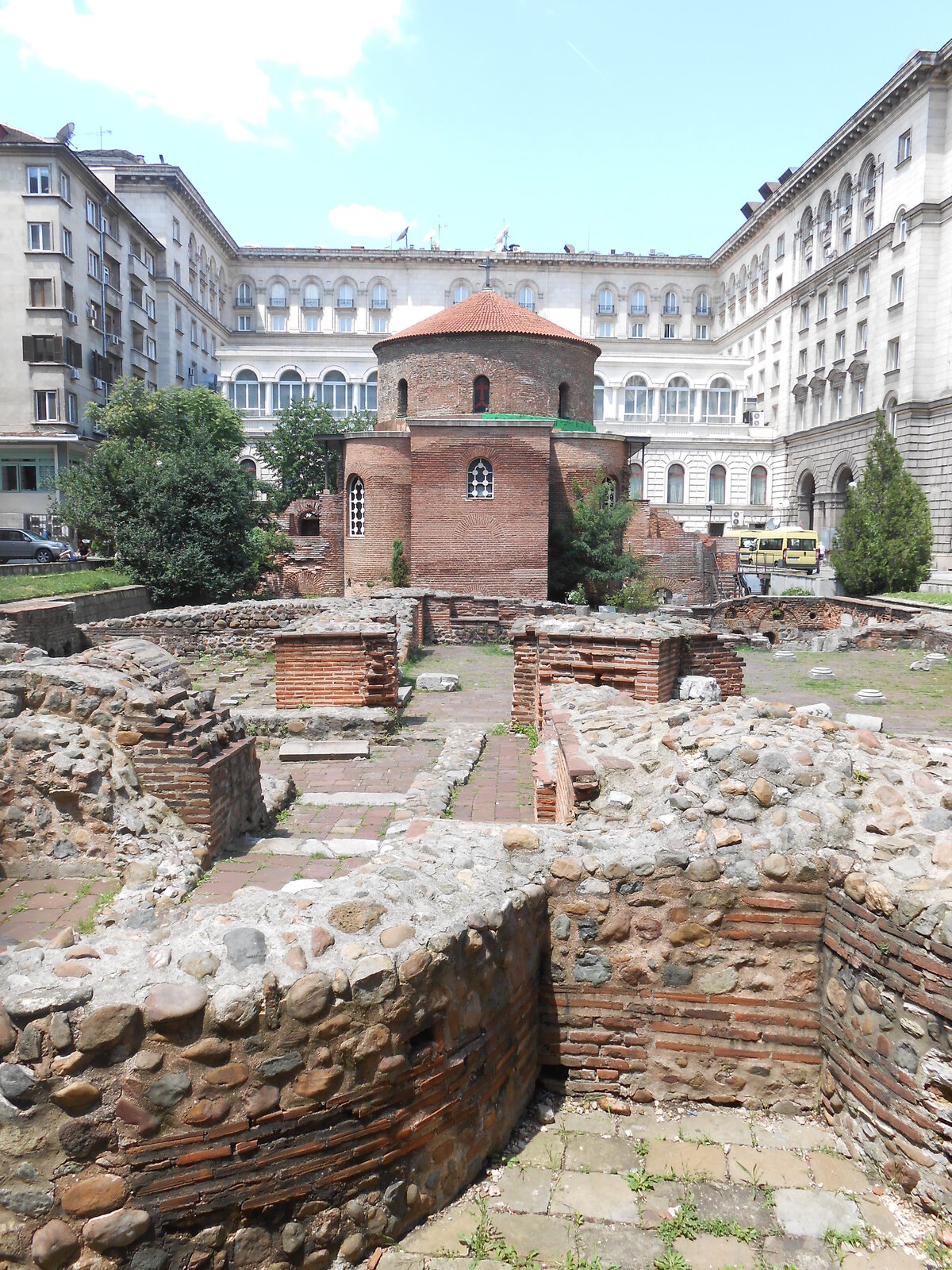 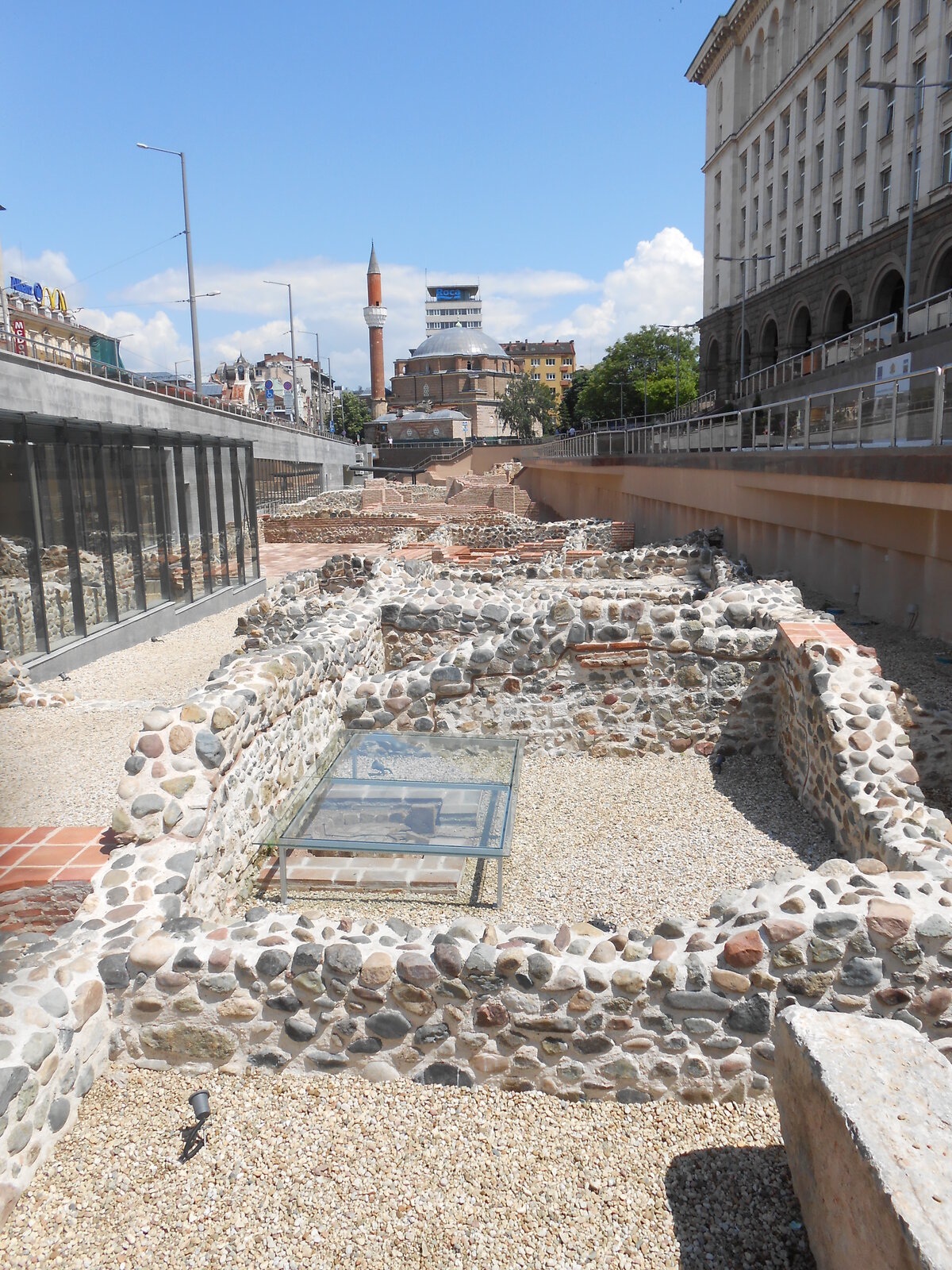 If you go to Sofia, I recommend using the free walking tour, which are city tours from locals in English. They are for voluntary admission and you will look around the whole old part of Sofia.