The city of Apollo

A town on rocky peninsula 35 km to the south from Burgas emerged already in the ancient times. Old Greek writers talk about the foundation of the city of Apollonia named on the behalf of Greek god Apollo. The city emerged in the 7th century BC. Towards the end of the 3rd century BC, famous philosopher Anaximander of Miletus lived there. Many archeological discoveries made there were dated to the Hellenic Era. 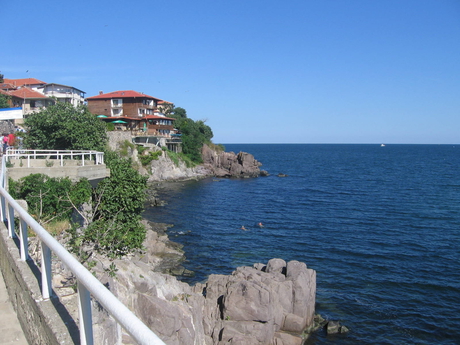 In the 4th century AD, the city became the residence of Byzantine bishop. Its new official name became 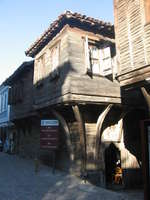 – Sozopolis. Christianity was spread by disciples of St Cyril and Methodeus. The apostles created the Cyrillic alphabet which has been by the Bulgarians ever since. In former church of Cyril and Methodeus, resides an archeological museum with interesting items to see. The city on the edge of the Christian world was often invated by pirates, Cossacks, and the Turks. Therefore, it was protected by fortification on rocky cliffs above the sea. Another interesting sights are: church of Our Lady, St Zosim’s chapel, and the oldest church in Sozopol – St George’s church..

A walk in historical city

Old town full of sights and the main street named Apolonija. There is a market, galleries, cafes on cliffs, peculiar houses tiled with wood in narrow streets. This all creates romantic atmosphere. 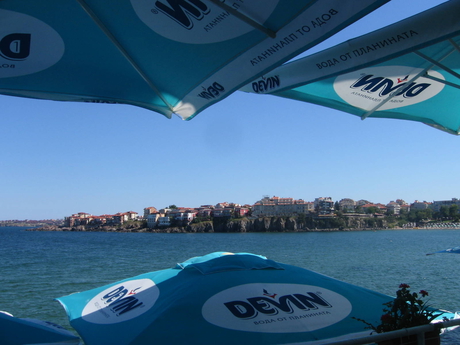 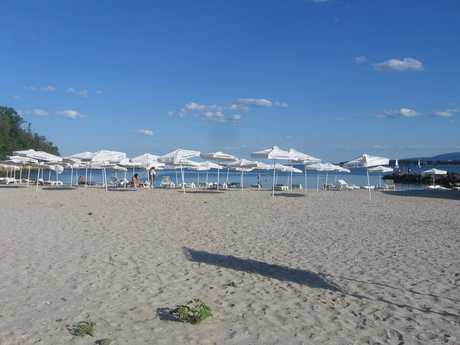 Accommodation in Sozopol is to be found also on Avander.cz.