Last week we took you to the local part of Lesignano de 'Bagni, where we saw the whole process of making the famous Italian Parmigiano Reggiano. Today, we will complete our pilgrimage by visiting the farm itself, where milk comes to be processed. 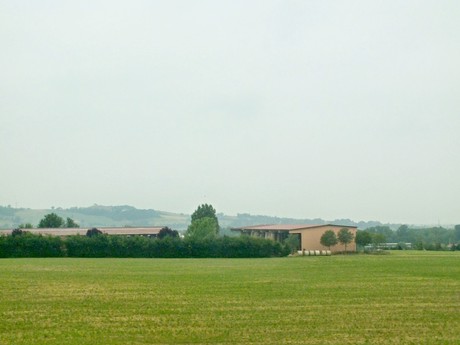 The Azienda Agraria Stocchi Andrea farm is unique in that it is dedicated to the whole process of parmesan production. The farmhouse is situated on a plain in a beautiful hilly area in front of the town. Definitely not the only one! There are a number of such farms in the area and you will also find well-known prosciutto ham processing plants. 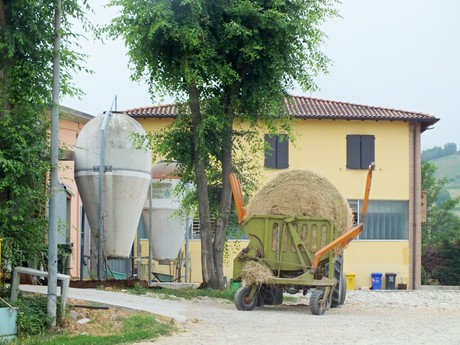 The area was already inhabited in the Eneolithic, but the first mention of Lesignano dates back to 1094. The village was under the rule of the Visconti family (1346-1447), and later Pier Maria Rossi focused on restoring the municipal thermal springs already known to the Romans. You can still see small craters of salt water and mud mixed with gases. The history of the village also merges with the name of Duke Sforza-Cesarini (1761), in the time of Napoleon I (1805) the village became part of the city of Parma. Over time, the town became a free city and was named Lesignano de 'Bagni (1837). However, let's get back to the farm. 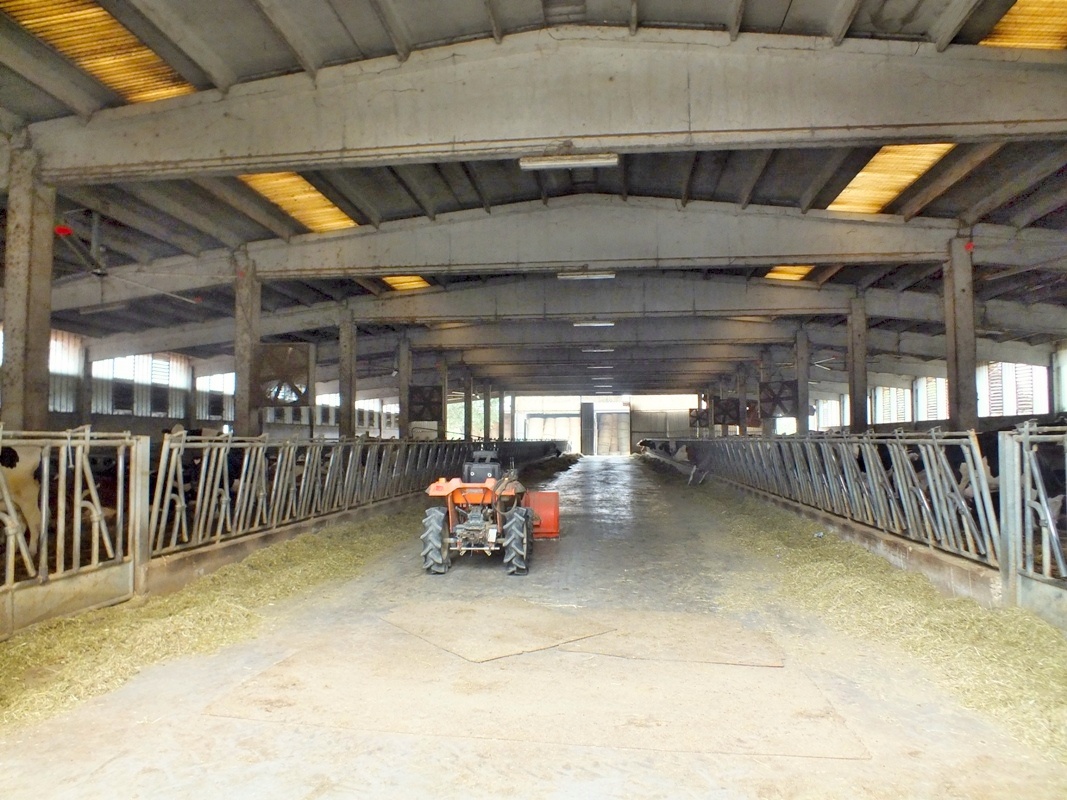 The narrow avenue leads us almost directly to the stable from the main road. About 250 dairy cows live in the Stocchi Andrea farm, whose milk is used to produce parmesan. The calves, which are kept separately, roll their big eyes on us and at the same time welcome us with a loud moo. Our steps go directly to them. Then we move to the stable between cows and cow maternity hospital. 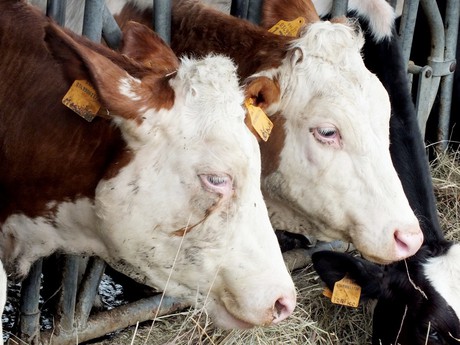 Parmigiano Reggiano is a regulated product protected by a brand of origin (PDO), but the name Parmesan is also used for its imitation. An example of this is Grana Padano, which is different in that it is produced in Lombardy and cows can be fed by silage, not just grass and hay. Therefore, such milk contains less fat and milk can be used for cheese production in a few days. The local cows that look at us must only be on the grass or hay, and the meadows are forbidden. 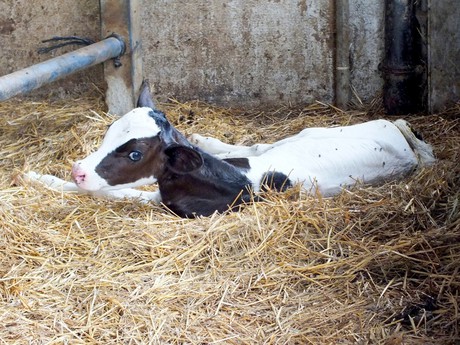 Right from the stables we enter the large farm hall, which is, thanks to the owners' passion, converted into a museum. The museum is furnished with many historical instruments and tools. There is also a living room area. The most surprising is about tractors and cars from the past, some of which are unique and are not found anywhere else. 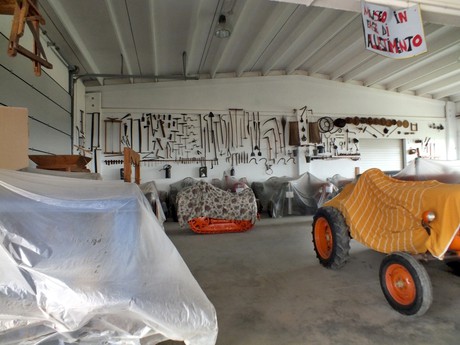 We enter the museum directly into the room where a nice owner of the farm waits for us, as well as tasting their own Parmigiano Reggiano cheese and wine from the area. Parmesan is a very hard cheese, its graininess is star-shaped, so it is very difficult to cut with a knife. So special knives are designed to cut it. The lumps of cheese are directed into our mouths, where their soft, sweet, not spicy and salty taste is typical for the white loaves of this farm. Each manufacturer has its own ingredients, so the cheese can even have a savory flavor. Therefore, the cheese is used only in small quantities. Ideally, if it is grated just before serving, it does not lose its aromatic properties. We are now enjoying it with great pieces together with wine. 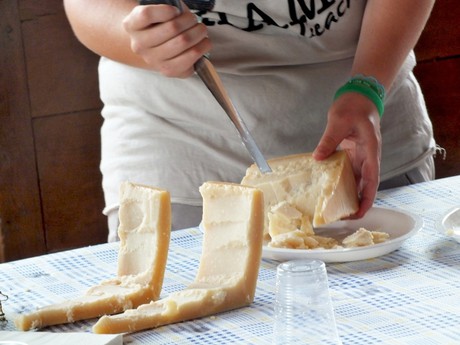 Annually, this company produces 2000 Parmigiano Reggiano loaves which are then dispatched to shops and restaurants. But you can buy it right on the farm. If you buy the cheese, it will last a very long time in the refrigerator. You can enjoy it in a year or two if you don't eat it until then. Just don't store it in the freezer, you would destroy its typical taste and aroma. The taste depends on the bitterness of the milk given by the composition of meadow grasses. It is said that it tastes best between 2 and 4 years of maturation, combining the delicate taste of butter with natural sharpness and salinity. If it is perfectly mature, it won't lose its taste even after 20 years. 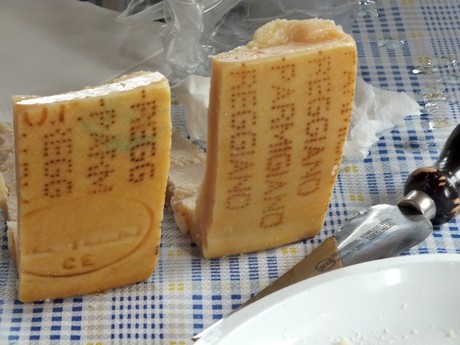 Long after his departure from the farm, his taste on the tongue faded away. Therefore, if you like traveling and getting to know the tastes of the countries, visiting this part of Italy will be the right decision.