When you look at the map, the Italian port looks more like it belongs to Slovenia. At the beginning of the 20th century, almost three-quarters of the population consisted of Slovenes. Although their representation in the urban population after the annexation of Italy declined significantly in 1920, the Slovenian community still exists in the town. 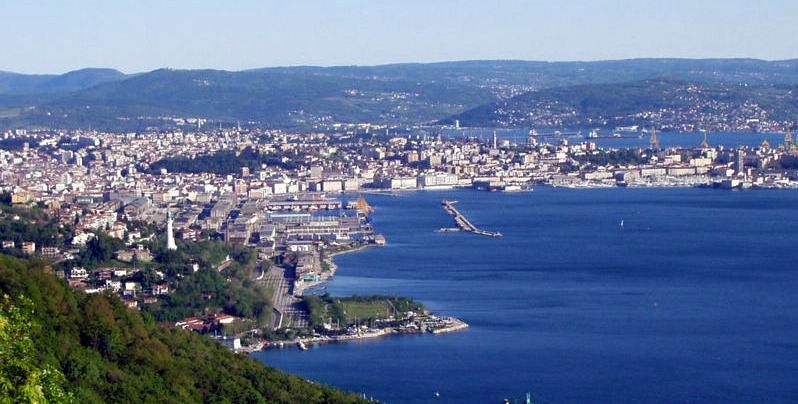 Local people are famous for their infectiously optimistic approach to life. Tersteans often go to the "beach" in local neighborhood of Barcola. Well it is not much of a beach but rather a concreted piece of coastline. Tourists also enjoy walking on long walks, which are great especially at sunset. 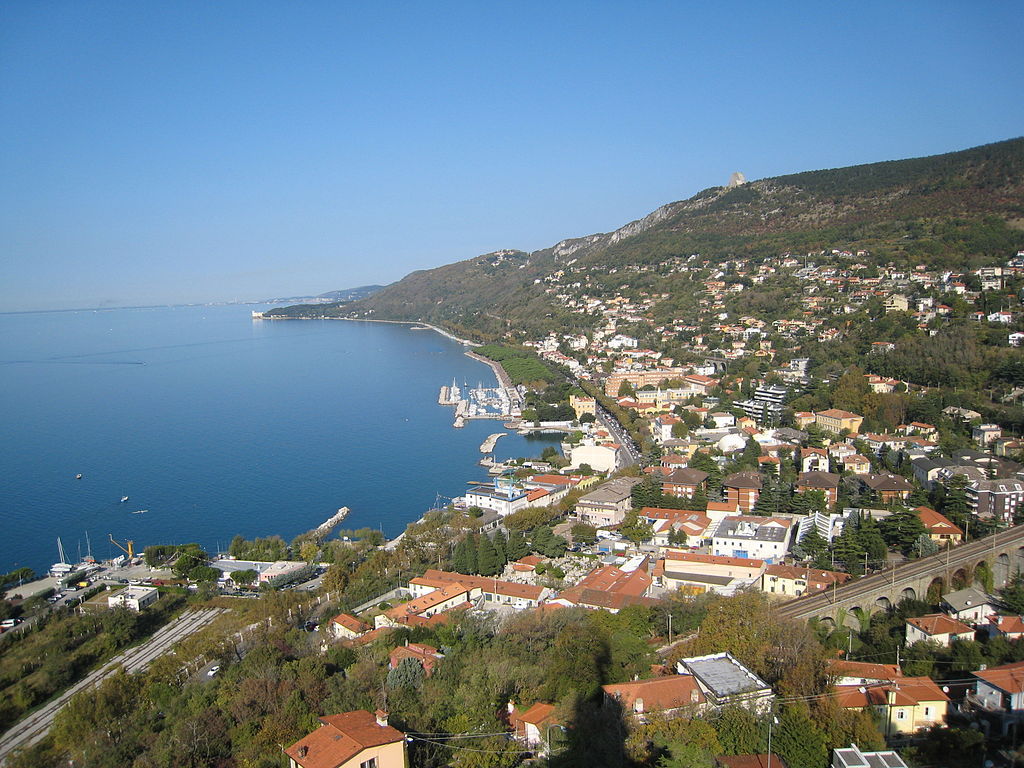 Not far from the district (about 7 kilometers), there is the almost fairytale chateau of Miramare, built in the middle of the 19th century by the Austro-Hungarian archduke Maxmilián I, the younger brother of Emperor Franz Joseph. The land of the castle covers an impressive area of 22 hectares. It is said that when the Archduke once came to the sea in the Gulf of Trieste into the storm, he hid in front of her in the small port of Grignano. He then chose this place for his new home.

The Archduke constantly supervised the building of the castle. He summed a very competent Austrian architect, Carl Junker, who blended Austrian and English architecture here. Decorations and furniture were made by Franz Hofmann with his son. The castle was completed in 1864. It was after his adventurous campaign to Mexico, where he was named Emperor. 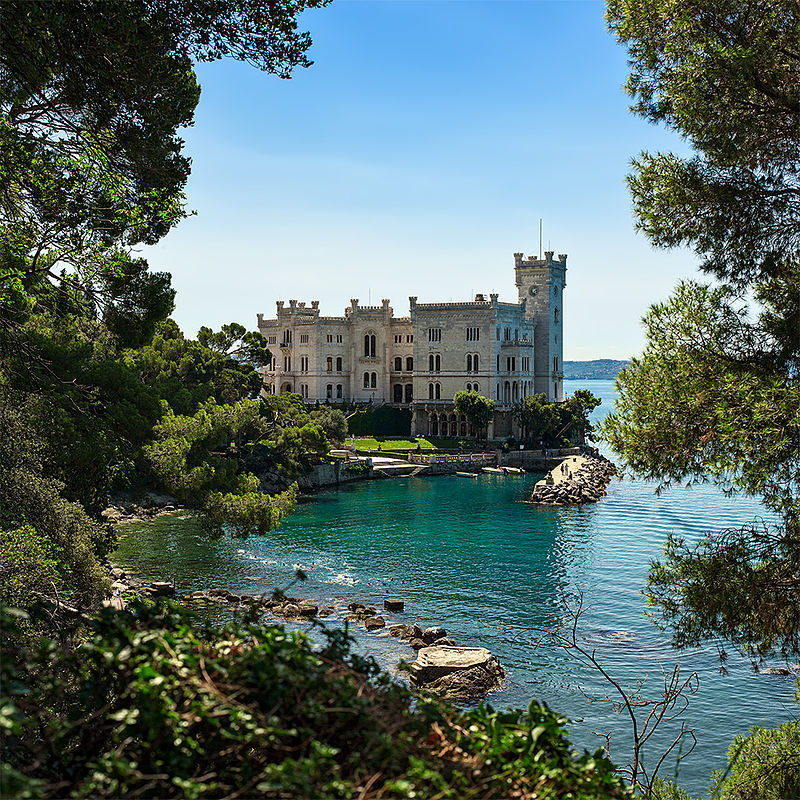 Miramare is open to the public. You can see the chambers of the Archduke Maximilian, his wife Charlotte, the guest rooms, the room reserved for the history of the castle and the construction of the adjacent park, or the apartment of Duke Amedea of Aosta, which is in the spirit of the rationalism of the 1930s.

In all rooms you will find original furniture and other amenities. The chamber of music in which Charlotte played at the fortepiano is also worth seeing. In other rooms you can see, for example, Cesar dell'Acquy paintings, famous for painting historical themes and many book illustrations. There are paintings on the chateau where you can see the building. 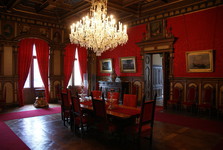 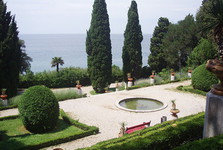 It is open every day except for December 25 and January 1. Opening hours are usually from 9am to 7pm, but may vary slightly depending on the season. For out-of-season admissions you pay approximately 8 euros, but during the season you pay more, a ticket costs 12 euros.