The very name of tiramisu comes from the Venice dialect and means "cheer me up". If you thought it was an old-fashioned antique recipe, then you'll be disappointed. The origin of this simple dessert is estimated in the 1960s. For the first time, it was supposed to be served at Le Beccherie restaurant in Treviso. The restaurant is still there and you can enjoy the tiramisu for about 6 euros. 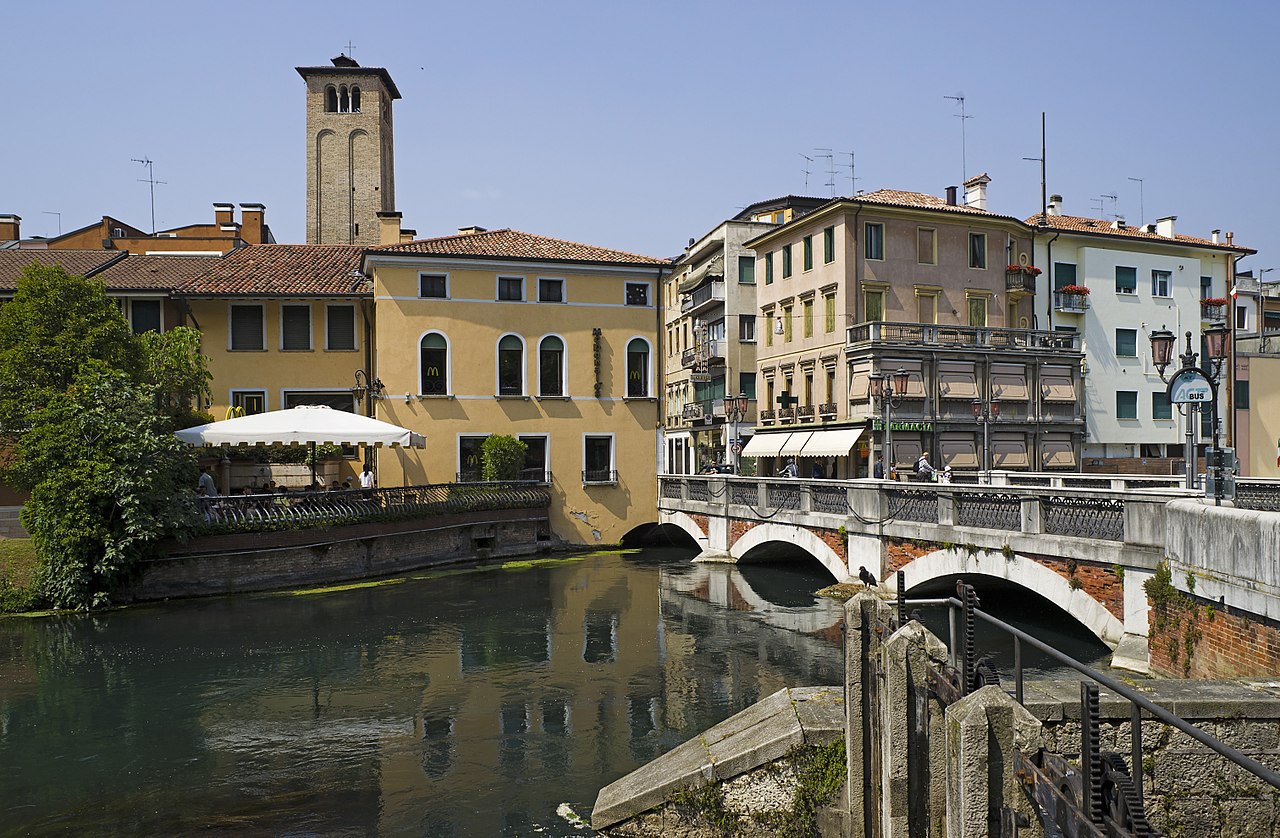 However, we will stop tempting our taste buds and take a look around the local sights. St Peter's cathedral is certainly one of the most interesting. It was built during the 15th and 16th centuries on the site of an earlier Romanesque church, which left the underground crypt. To the right of the cathedral stands a Romanesque baptistery built between the 11th and 12th centuries.

If you head out a bit further from the old town, specifically southwest, you will reach the Dominican Church of San Nicolo, a magnificent piece of Gothic architecture dating back to the 12th and 14th centuries. Inside you will find frescoes from the middle of the 14th century that depict 40 Dominican monks at work and their daily rutines. In addition, an altar dedicated to Virgin Mary from the first half of the 16th century is worth seeing. 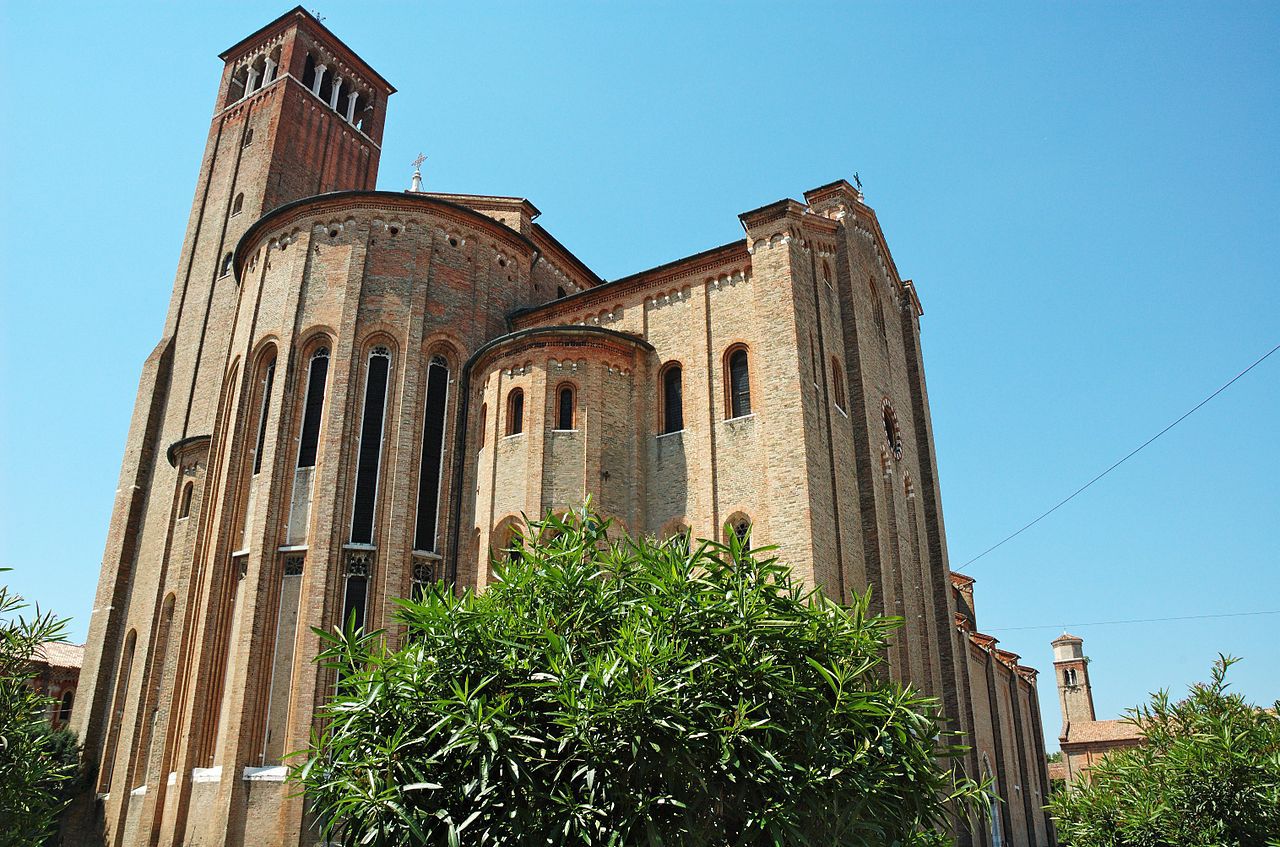 The third one looks at the church, which combines elements of Romanesque and Gothic architecture. The temple dedicated to Saint Francis was built in the Romanesque style in the 13th century, as evidenced, for example, by its circular transept. Throughout history, the church experienced difficult times, especially at the end of the 18th century, when it was seized by the Napoleonic troops, which also made it a warehouse. Although the soldiers were ruthless (they removed the floor, and the interior divided into several floors to provide more space for storage), a lot of it survived, including the tomb of Dante's son - Pietro Alighieri. 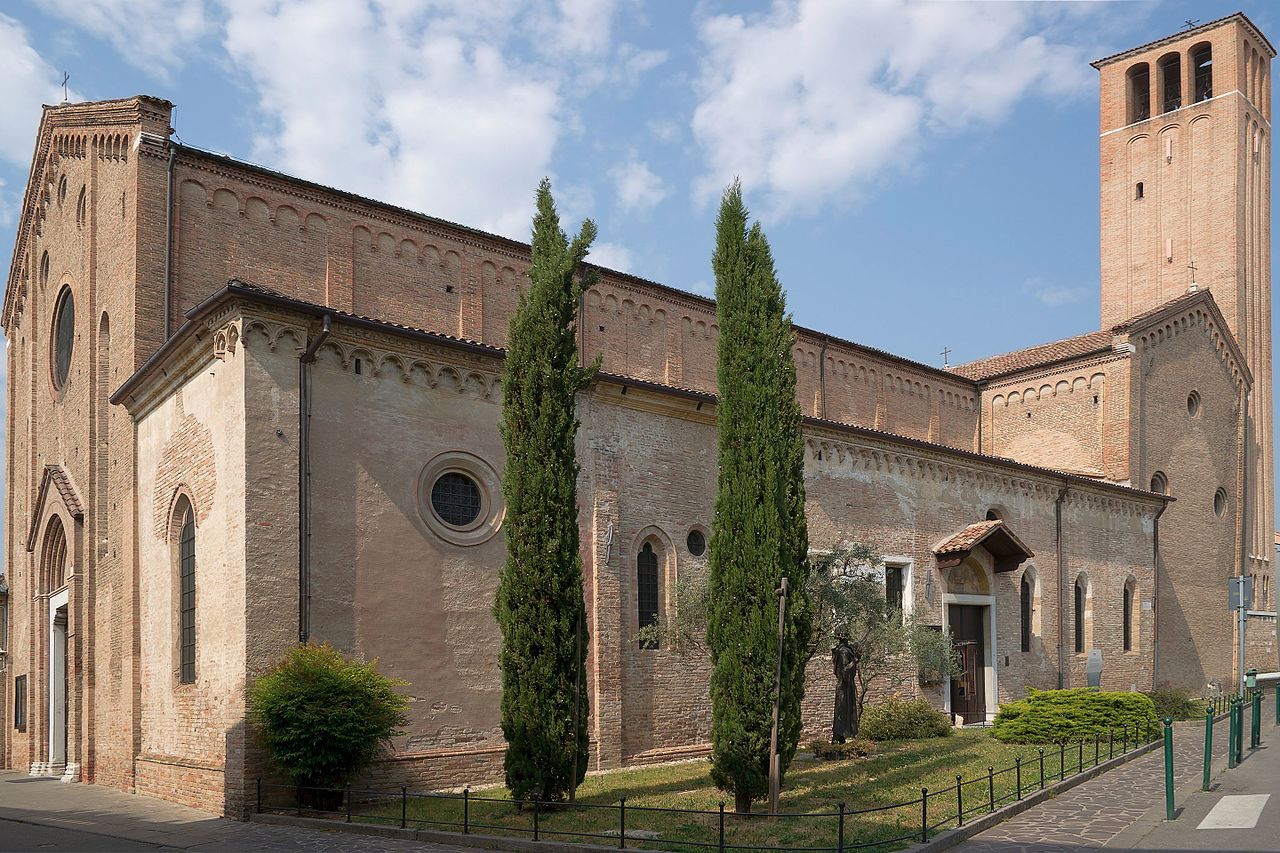 Piazza dei Signori makes the heart of the city. The neat and cozy square is lined with several magnificent palaces, among which stands out the Palazzo dei Trecento from the 13th and 14th centuries which now houses the city council. The interior of the palace is decorated with frescoes with motives of power and justice created by various Venetian artists during the 14th to 16th centuries. 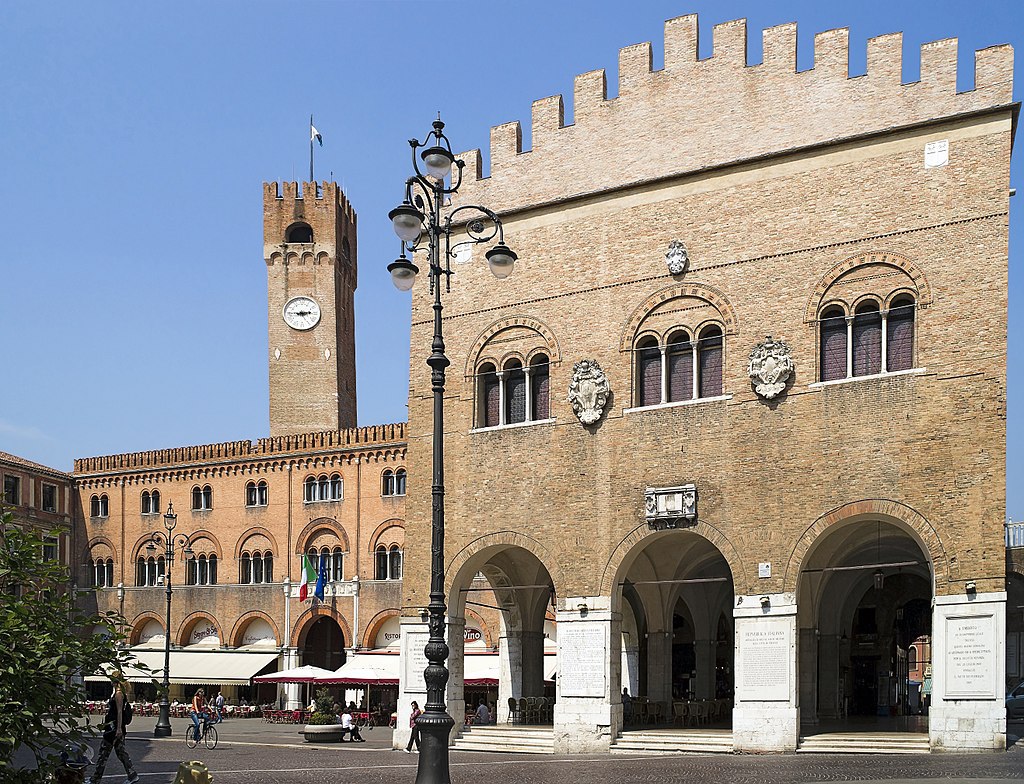 And as we have mentioned Venice, there are two rivers in Treviso, the Piava and  the Sile. Hence there are many canals that give the city a picturesque touch. So definitely take some time to walk along them, and then, for a reward, have yourselves some tiramisu.