We start off our tour at Museo Civico Archeologico situated close to Piazza Maggiore, in city's very heart. The museum is housed in Palazzo Galvani, a very attractive 15th century building. It contains some of the most valuable archeological collections in Italy. The museum covers the history of Bologna and Emilia-Romagna region. The galleries showcase the mysterious Etruscian civilization, Celts, or Egyptians. The collection of Egyptian artifacts is one of the most valuable in Europe. What you can see here are, for instance, sarcophages, ushaptis, stelas, etc. 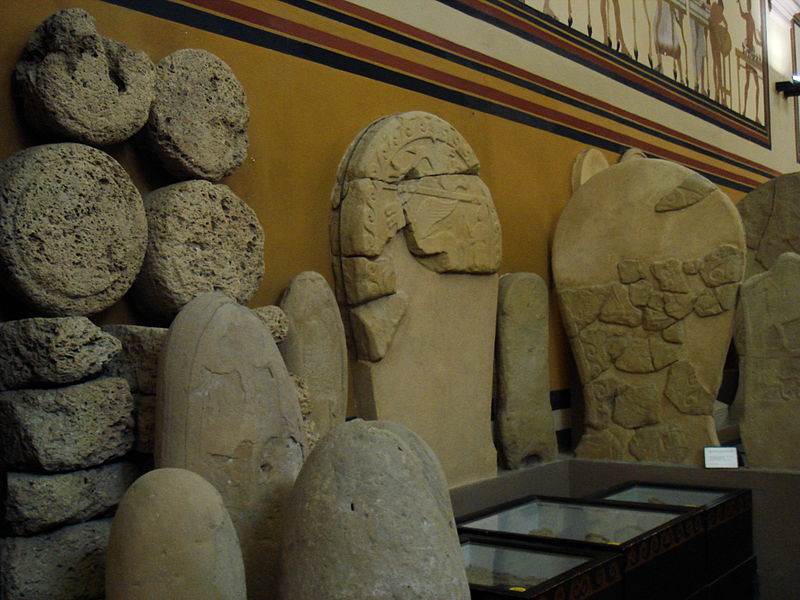 To reach another interesting place in Bologna, you need to walk mere couple of meters back on Piazza Maggiore. The grandiose Basilica di San Petronia stands here. It rises 47 meters above the ground. Its construction commenced in the 14th century, however, the church has not yet been finished. An ambitious plan emerged in the 16th century to make the basilica even larger than St Peter's church in Rome. Pope Pius IV was starkly against the idea. The structure has had its characteristic facade ever since. Many architects were tasked to finish it, however, no one succeed. 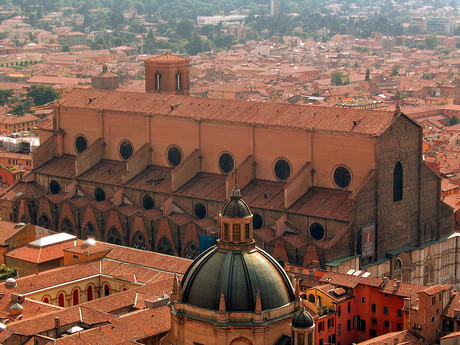 Let's see of what size the church actually is. It is 132 meters long with 66 meters of width which makes it the largest ever church built of bricks. Just to compare: St Vitus cathedral, Prague, is 120 meters long and 60 meters wide. The largest Christian church in the world is St Peter's Basilica, Rome. This church measures 220 meters in lenght and 150 meters in width. 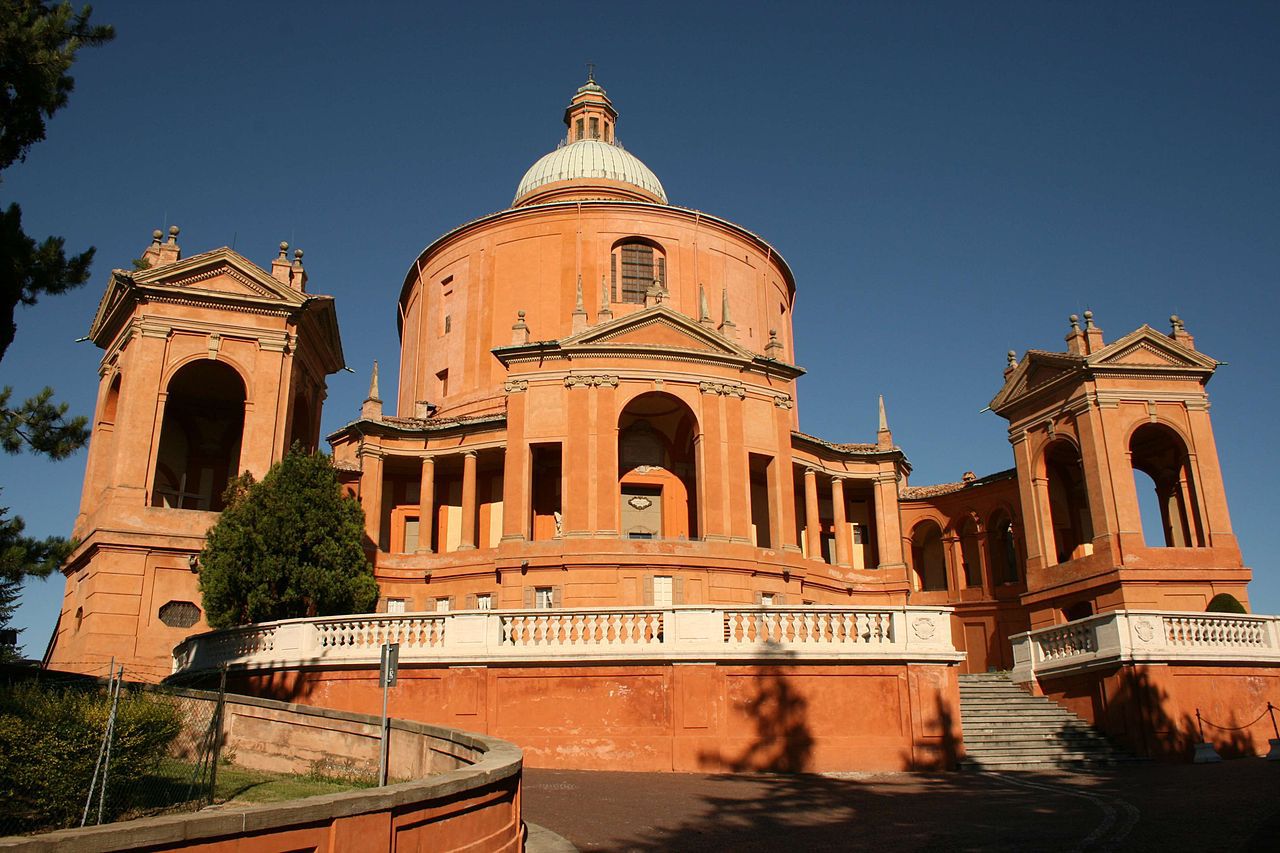 Il santuario della Madonna di San Luca is among other important churches in the city. You may find it on a hilltop southwest from Bologna's historic center. Built in the 18th century, the church boasts the longest porticus in the world – with its 666 arches the porticus is 4 kilometers long. Ever year, a long parade leaves San Petronia basilica to carry the icon of the patron of the city – St Petronius up to San Luca basilica. The porticus was supposed to shelter the icon against poor weather conditions. 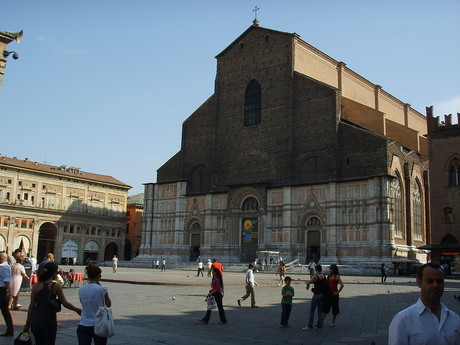 Last time, we mentioned the excellence of Bolognese cuisine. If you want to enjoy local meals, try this. Bologna Walking Food Tour takes you across important gourmet places in the city such as the oldest chocolate factory in the city founded in 1796, or Quadrilatero aka Italy's most famous market, than you get some taste of some delicious cheese and last but not least the divine Italian gelato. To Bologna!