en.infoglobe.cz » Italy: Venice – When You Get Enough of the Adriatic II

This was why longest and last stop was in Possagno where I searched his works and it is also a place where the Italian sculptor was born and returned to many times. There are ruins of the so-called Gypsoteca Canoviana in his house. It depicts his life and work from early beginnings and drafts, oil and ferment paintings, small caly models, terracotta, and plaster. There are also originals sculpted to Carrar marble and all necessary tools to keep ingredients and tools. Another displayed item is the building itself. It resembles a basilica with a fantastic white space with relief stucco and roof windows that enhance the atmosphere but don’t disturb humble perception of Canova’s works.

Other works of the artist give similar impression. This time it is architecture. On a hill above the town he designed and built the Holiest Trinity church. The church combines three important symbols: a colonnade seems like Pantheon in Athens, the dome like Pantheon in Rome and elevated apsis of the altar symbolizes the greatness of Christianity. 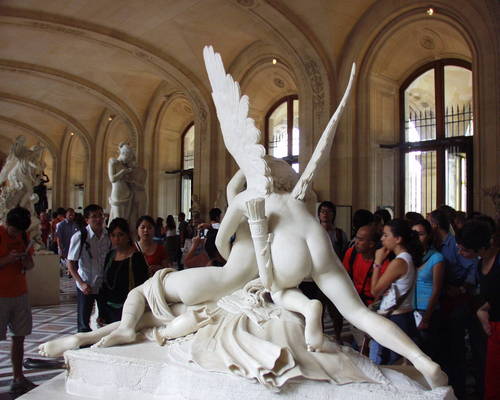 Except these works  , Antonio Canova got his merits also in 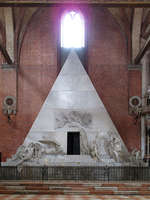 diplomacy. He was instrumental in returning many works of art that were taken from Italy back home. He contributed to these missions together with his step-brother Bishop Giovanni Battista Sartori canova. We can say that he opened doors for Canova to many important ministers and also he took care as his secretary, couch and even manager.

Antonio Canova was a workaholic, as we would say today, he was also very pious, perhaps too much. Some of us who follow the context know that about life that was full of uncertainties, groping and horrors. And he had to cover this with his genial work. Maybe that is why his works of later periods seem to be so peaceful and calm.

If you got enough of the sea on your vacation on the Adriatic, or you didn’t have good weather, follow the trace of this unique artist who created the top works of neo-classical style, especially in sculpture and architecture. 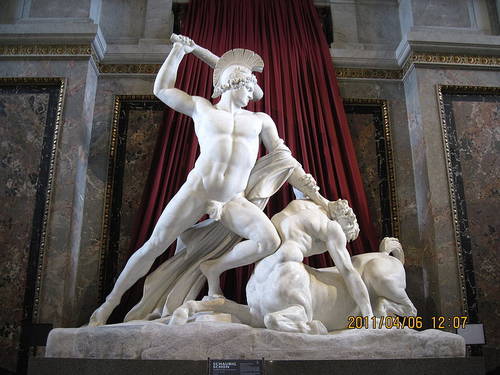