As for the landmarks - Amman is no competitor to other Middle-Eastern cities. The main sightseeing area is called Citadel. Last time we made just a quick stop there. Today we give it more space. The Temple of Herculaes was built in the mid second century A.D. by G. Marcianus, the governor of the province of Arabia. There is a stone carved into the shape of Herculaes' hand. 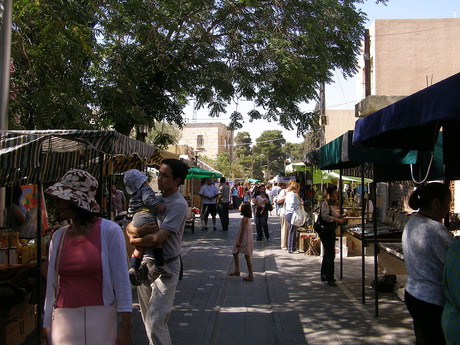 The Umayyad palace palace was built in the mid-eighth century A.D. It was used for Umayyad administration or it was a residence of one of high-ranking Umayyad officials. The palace drew inspiration from Byzantine architecture. Quite likely, it was even built on one. Unfortunately, ruin is what is largely left of the palace. However, its monumental domed entrance was renovated. A huge water reservoir was dug adjacent to the palace. A Byzantine chuch is a structure opposite to the palace built earlier.. 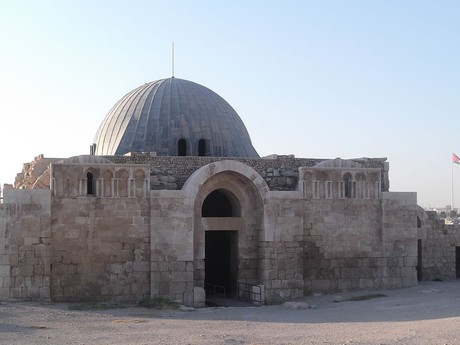 As for museums, we recommend you to start at the Museum of Jordan. It was built only in 2014 and is the largest museum in the country. There are items of immense old. Some of the major items include precious items such as 1.5 million years old animal bones, or the Mesha Stele, a basalt stele created in the 9th century B.C. The stele has the only existing text in in the Moab language. It tells the history of Canaan Syria in the Iron Age. It praises the rule of King Mesha of Moab. 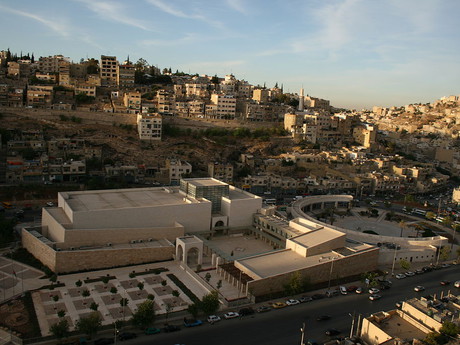 We recommend you to visit Folk Museum of Jordan displaying traditional Jordanian folk costumes, musical instruments, or crafts. The Museum of Parliamentary Life, Children Museum, or the Royal Automobile Museum are no less interesting. At the latter, there is even the Rover which appeared in the latest Hollywood sci-fi blockbuster the Martian. 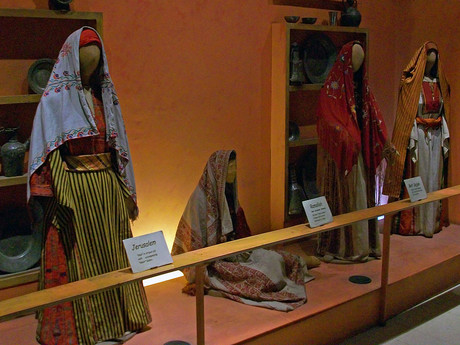 Next thing after you are done with sightseeing could be shopping. Wakalt Street is one of the main shopping boulevards in the city and there are many brand butiques. There are also many shopping malls such as Mecca Mall, Abdoun Mall, City Mall or Taj Mall.