en.infoglobe.cz » Jordan – To the Landmarks!

We start at the most attractive and most precious place in the country right away. We talk about Petra, a town carved into the rock which is on the UNESCO's world heritage list. You can find it down in the south in the Shara Mountains, in Wadi Musa valley. 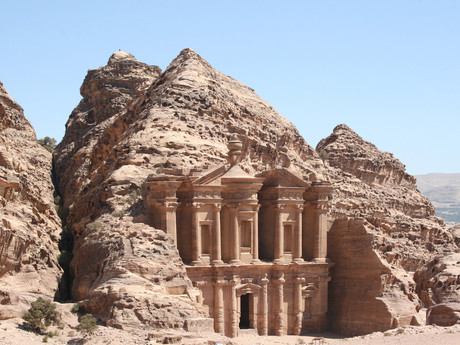 It is still not certain when the city was founded. But it is estimated that it was in the 3rd century BC. The golden age came between the 1st century BC and 1st century AD. Then this rich and cosmopolitan city had 30 thousand inhabitants. Apart from houses of ordinary inhabitants there were also rich villas and gardens.

The city was carved into the sand stone. It is very likely that you know at least the famous facade of Al-Khazneh or the Treasury. Al-Khazneh was featured in several movies, for instance Indiana Jones and the Last Crusade. Originaly, the Treasury was built to be a mausoleum and a crypt (in the beginnign of the 1st century AD). 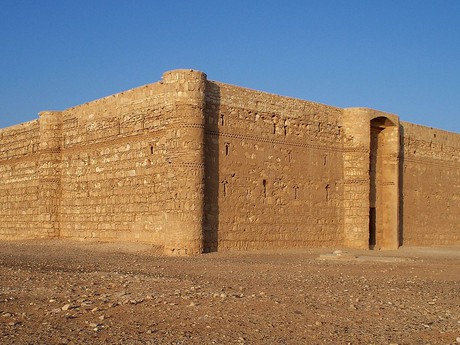 We move 150 kilometers north from Petra to Wadi Mujib natural reserve. The reserve is, however, rather a desert. There are many canyons, mountains, and gorges. Also, over 300 species of plants live there as well as 10 species of carnivores, and many birds. Hammamat Main thermal springs are among the most popular places among toursts. 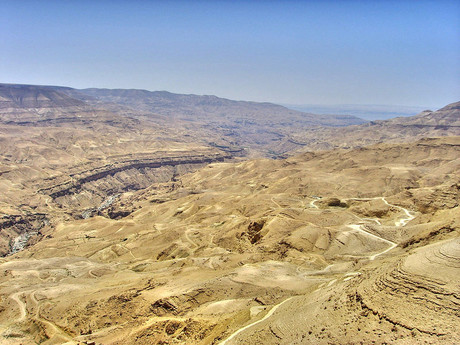 When we mentioned Amman we implied there are not many landmarks. In case you are enthusiasts of the ancient world, then we have to direct you to Jerash. This city is often called the Pompei of the East (a large earthquake demolished the city in the 8th century AD). However, this city of Roman origin remained surprisingly intact. Therefore, you can see wide streets lined with columns, a hippodrome, beautiful Arch of Hadrian, almost complete foritification, two large bridges or two huge temples. One of them is devoted to Zeus, the other to Artemis, the goddess of hunting. 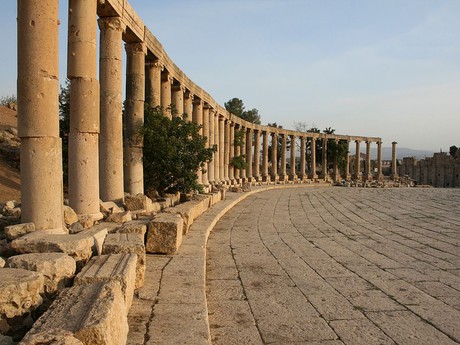 Umm Qais is another remarkable city in Jordan. Tourists usualy make a one-day trip there from Amman which is 100 kilometers away. Like in Jerash, the main attraction are the ancient ruins. There are splendid vistas over, for instance,the Sea of Galilee which is the lowest freshwater lake on Earth. You can see also Tiberias that is, however, located in Israel. 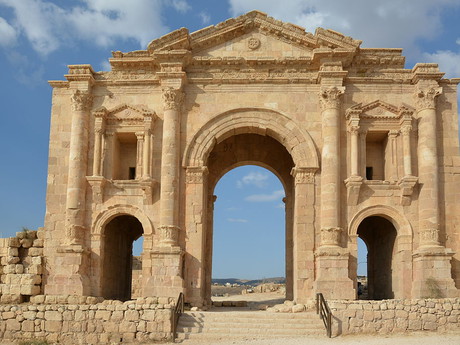 The last tip for a trip holds for several places at once - desert castles. These were built by the Umayyad dynasty between the second half of the 7th century AD and mid-8th century AD. The Umayyads were inspired by Roman fortresses which stood on square ground plan. The castles are now an important example of architecture and art of early Islam.