The Dead Sea and its salt are well-known all-around the world. Even in locals conditions we love to buy it for its healing effects. We buy as a salt to bath or just a part of beauty products. Today, we will take you to a place where this salt comes from and we will also tell you some interesting facts about this natural phenomena.

Origin of the Dead Sea 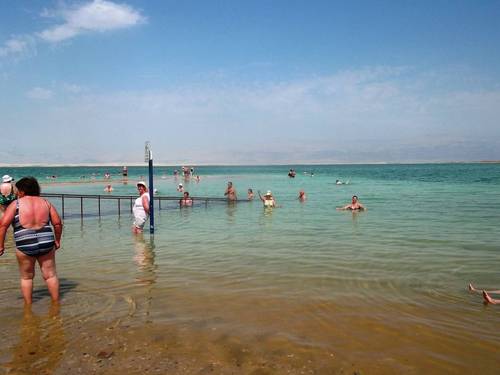 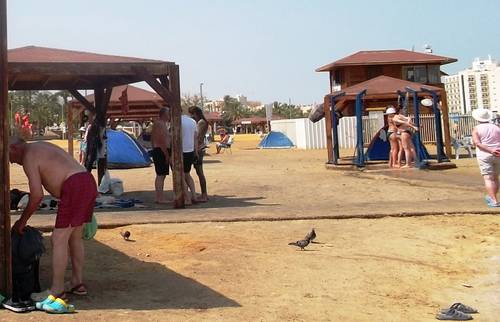 Utilization of salt has been very profitable here. Mostly on the south side of the lake there is intensive mining of salt and other minerals. Economy around the Dead Sea lives from what the sea offers. If you have seen or read the Salt More Than Gold tale you can be sure the salt is really more than gold at the Dead Sea region. 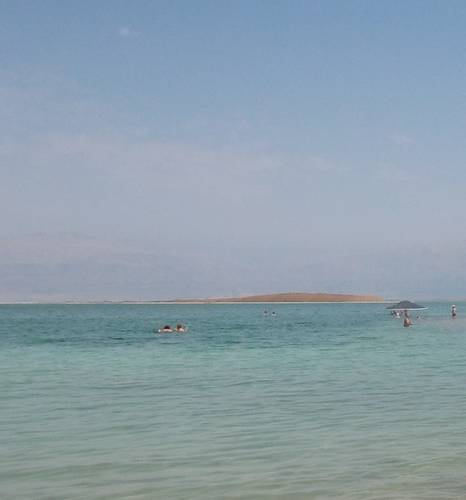 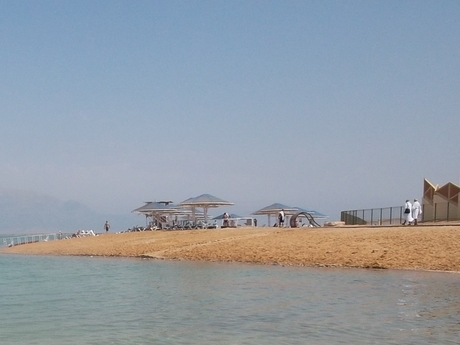