Therefore, you can only imagine how interesting a vacation in Tajikistan could be. The history and nature make a hard to resist combination. Half of Tajik land is above 3000 meters above the sea level. The tallest mountain is Qullai Ismoili Somoni (7 495 m). The mountain once bore the name Stalin’s Peak or later Communist Peak. 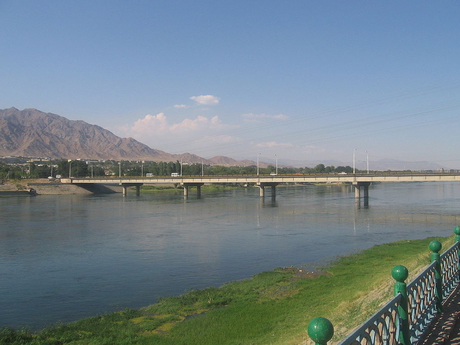 The destination for today is on different place, however. It is couple of hundreds kilometers to the north. As we have been traveling to Central Asian cities today we visit the second largest in Tajikistan – Khujand. It is located in fertile Fergana valley . The city has not many historical sights but still it is worth a day or two long stay.

Khujand was named Leninabad in the Soviet era. However, it is very old Tajik city the history of which goes far back before our era. It was one of the cities that was conquered by Alexander the Great. What played in Khujand’s favor was its geographical location as it had laid on the crossroads of important trade routes. This helped it to became important cultural, military, and trade center in the region. 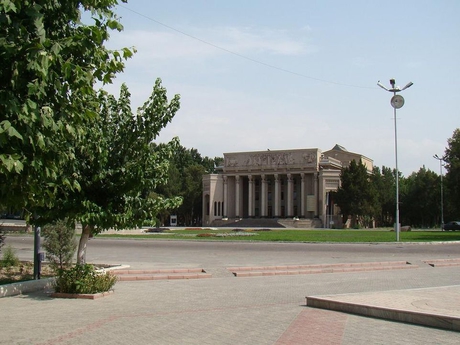 Central to the life in the city is Panchshanbe bazaar, one of Central Asia’s largest. Friendly vendors give you tastes of their products and you can buy there some delicious Central Asian goods including fabulous fruit hard to stumble upon in our lands. Khujand is quite a cheap town. You eat for couple of bucks, the same goes for taxi cabs. 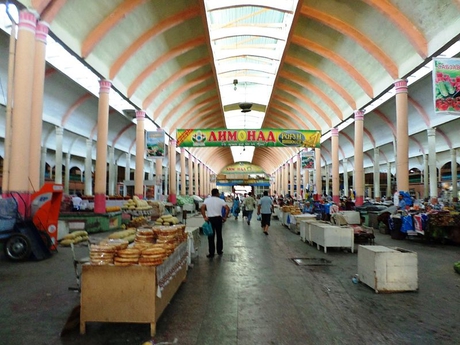 Khujand’s architecture was affected profoundly by Soviet-style architecture (the bazaar is no exception to this). However, you can still see some interesting sights here. Lets start with the Khujand fortress . It was built in the sixth to fifth century BCE. The fortress was the core of city’s fortification. From outside there was a surrounding mould wall which made the outer defense perimeter. The fortress suffered large damage in the time of Mongolian raids. However, the Khujand inhabitants set some formidable defenses. Today, you can see the renovated fortress. Around is a nice park. Inside the structure is a historical museum. 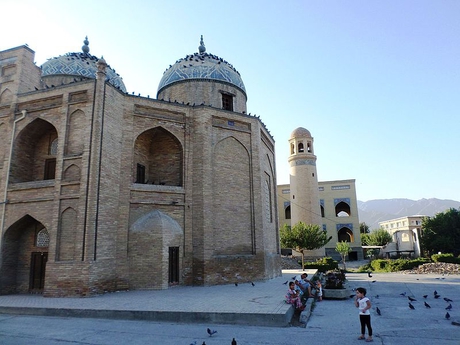 Another sight you shouldn’t miss is Masjidi Jami mosque. It was built on the beginning of the 16th century. Recently there has been reconstruction underway.