Traces of early settlement in the Almaty area date back to the first century B.C. However, then only a small nomadic tribe lived there. About two millennia later, Almaty finally gained some significance mostly due to the rise of the Silk Road.

Modern Almaty came into existence around the Russian fortress Verniy. The name had stuck with the town until it was incorporated into the USSR. In the end of the 19th century, Verniy experienced a strong earthquake which almost completely demolished the city. 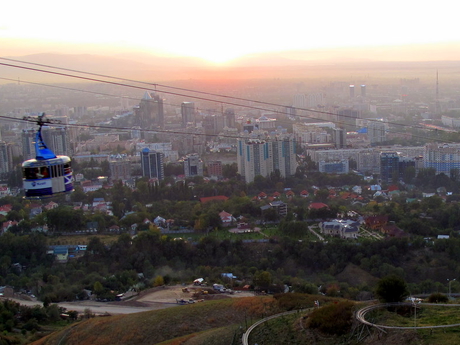 In 1927, Verniy now known as Alma-Ata became the capital of Kazakh SSR and remained as such until 1991. Then, for six years, it was the capital of independent Kazakhstan.

Even though the city is relatively poor regarding historical sights, still it is worth several days of stay. After all, it is the most important Kazakh city behind Astana. However, quite unexpected is high living costs in the city. It is more expensive than Toronto, Canada; Los Angeles, U.S., or Hamburg, Germany. But don’t worry, in case you choose carefully Almaty can become as cheap as any Eastern European city. 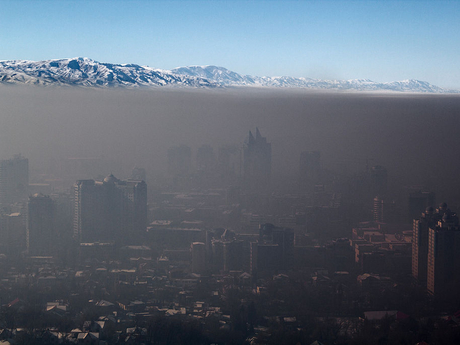 As one of a few world’s large cities it can boast with beautiful view of mountains. Almaty sits at the foothills of Trans-Ili Alatau , the northern part of the Tian Shan. Its peaks reach easily 4 to 6 thousand meters above the ground. It is easy to subjugate oneself to temptation of its snow-capped peaks. In case you wouldn’t like to go there on your own, many local travel agencies offer trips there.

The Republic Square is the center of the city. Official occasions take place there and it becomes a pedestrian zone in the time of the most important national holidays. In case you get lucky, you may stumble upon some interesting musical performance or see fireworks popping in the sky or both. 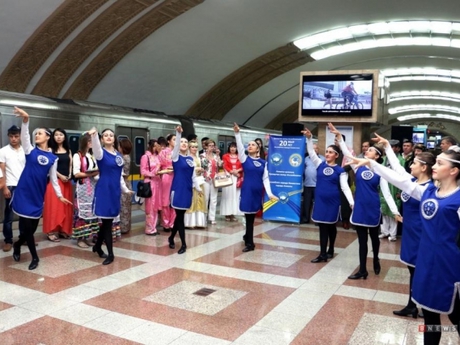 The Independence Monument celebrates the independence of Kazakhstan and is the dominant of the northern part of the square. On its top, the Golden Warrior stands on winged leopard. 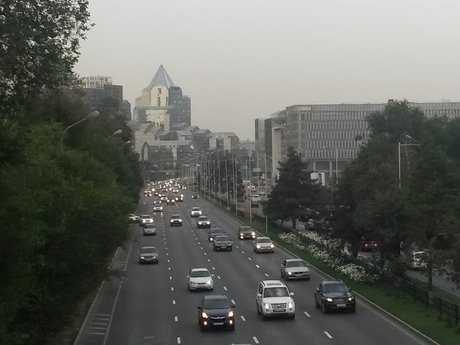 Another place worth a visit is newly renovated St Nicholas cathedral and also the Nicholas Bazaar in its proximity. There you can buy some delicious fruits, vegetables, different kinds of nuts, etc. „Panfilov’s Park“ dedicated to the famous Russian general or a popular Circus with various fair attractions.