One of the places where tourists go is the nearby Sedona, mainly due to the bike paths and the magical Boynton Canyon.

As you head north from Phoenix, stop on a tour of the National Monument - Montezuma Castle. Rather than a castle in the true sense of the word, it is a set of dwellings carved into the limestone rock. Even if you can't see the inside of this fascinating human work, you can get very close because the approach is not complicated. Near the monument there is also a visitor center, where there is also a place for a picnic. 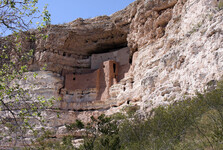 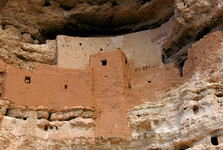 To the north, less than a two-hour drive from Phoenix, is another interesting historic site, the town of Prescott. If you come here, we recommend spending at least one night here. When Arizona was not yet a state, Prescott was the capital of the territory for several years in the second half of the 19th century, and many Victorian houses have been preserved from that period. 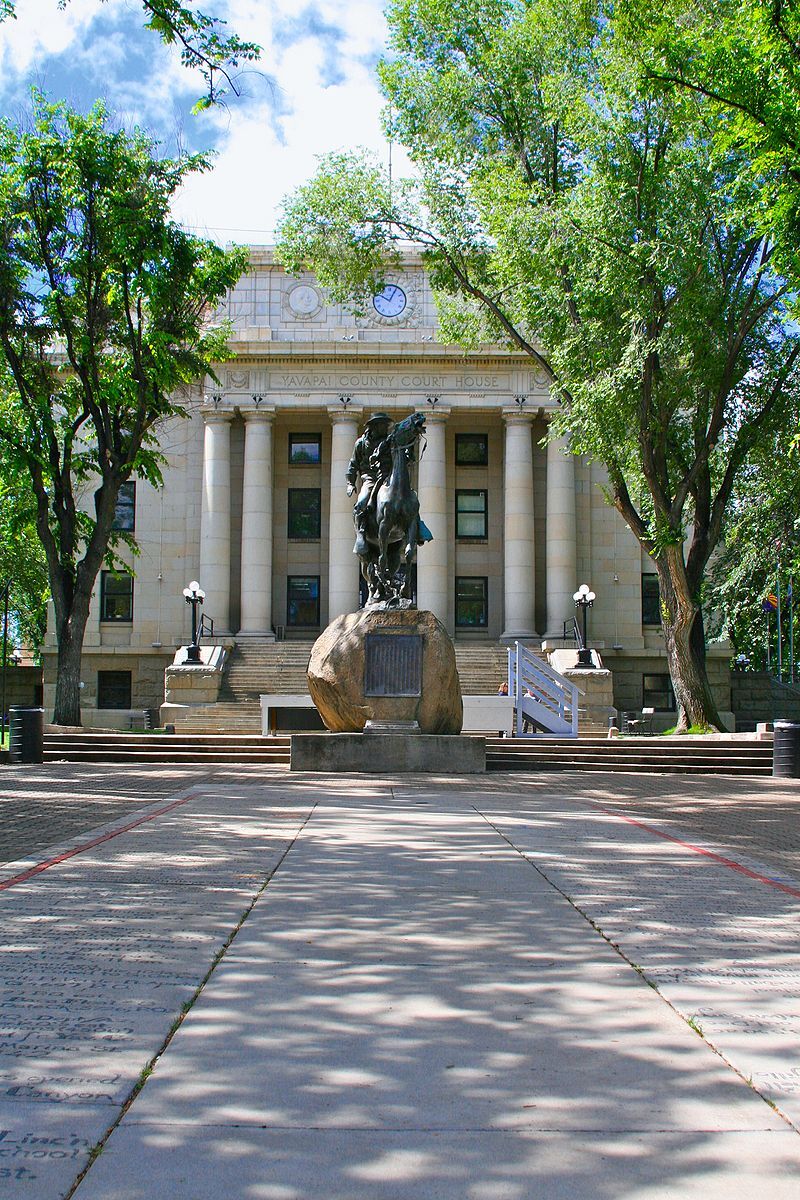 The local visitor center is nicknamed Whiskey Row. The name probably refers to the main street, where various salons and other businesses where people went for fun were concentrated. There are great excursion routes and camping sites around Prescott. 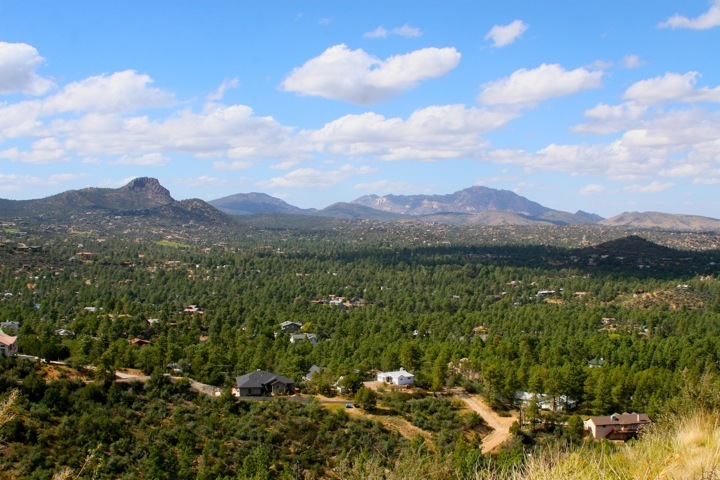 If you don't want to go too far, you can visit Tortilla Flat on the eastern outskirts of Phoenix. This miniature settlement attracts tourists especially for a short trip connected with lunch. The road itself opens up many beautiful views. The houses in the settlement evoke the atmosphere of the true Wild West. You will even be greeted by a classic historic stagecoach. 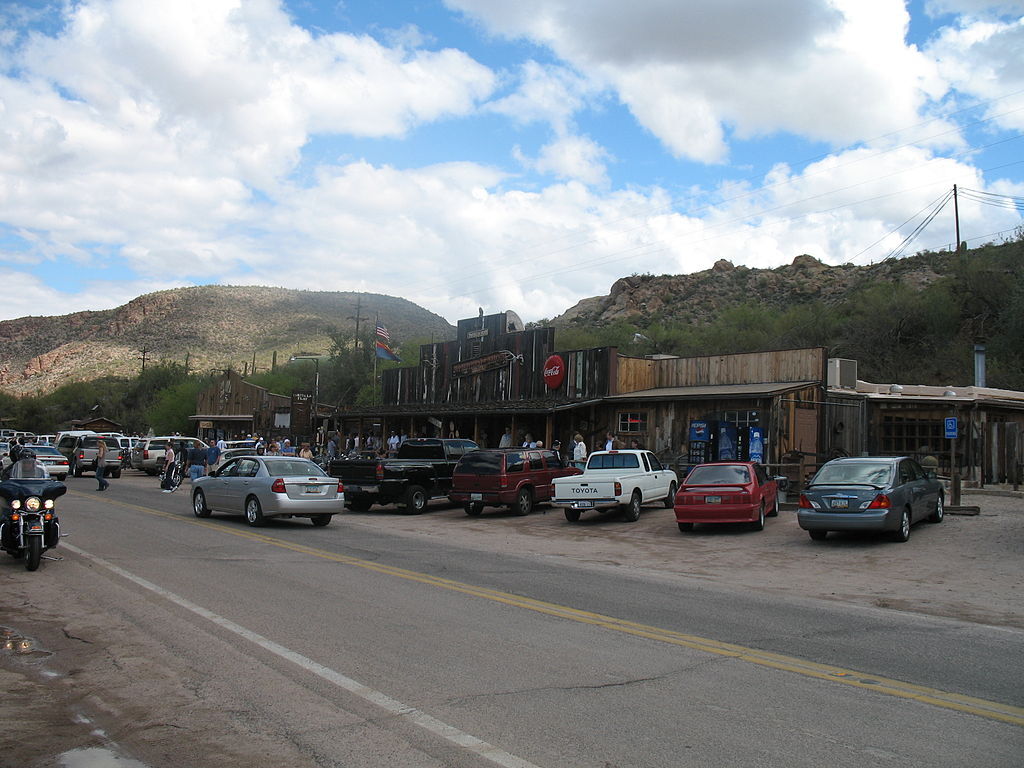 When you are full, don't forget to try the local ice cream and buy a souvenir. If you are interested in the history of the region and the historical route named after the famous Apache Indian tribe - Apache Trail - go to the local small museum. 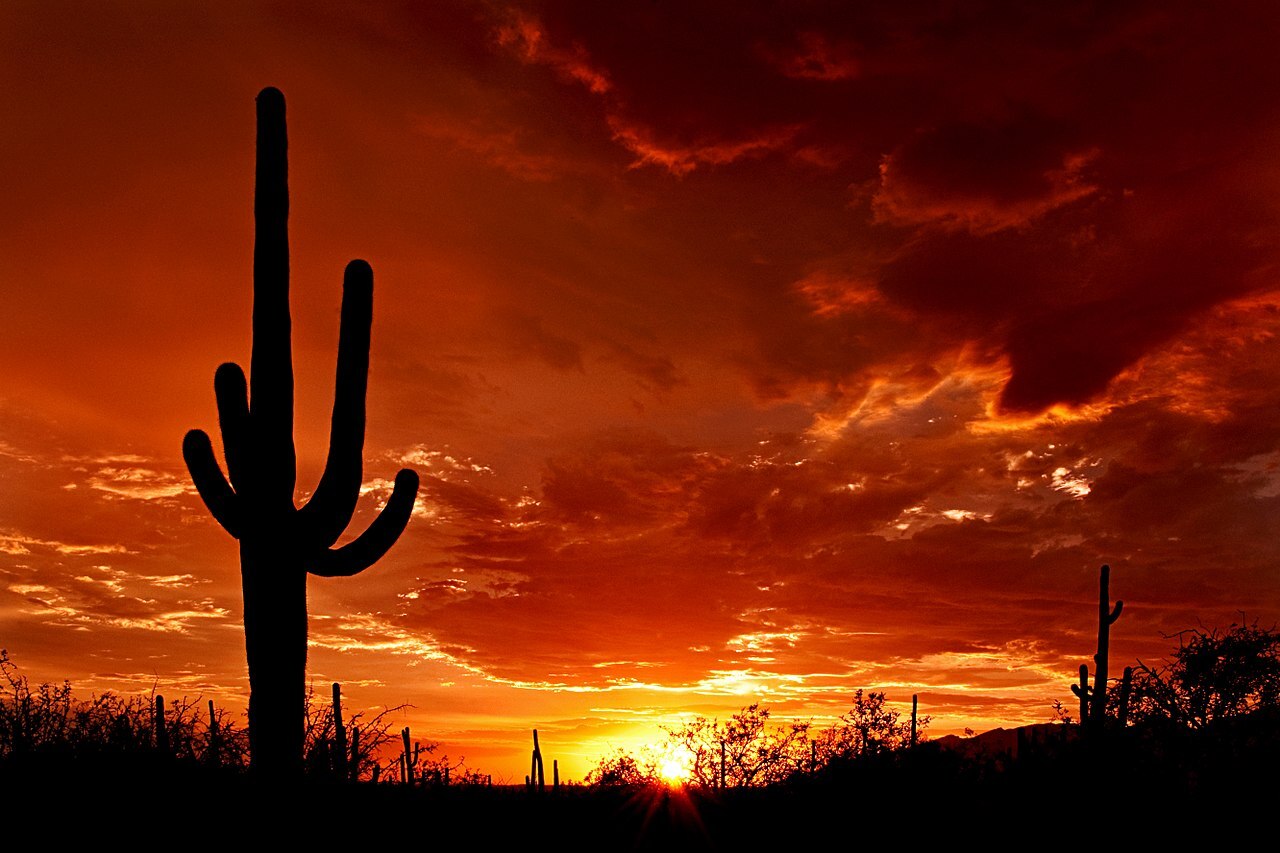 Our last tip today is Saguaro National Park near Tuscon, about two hours from Phoenix. You can look forward to wild cacti and, of course, hiking trails that will take you to the beautiful natural corners of the desert landscape.