Published: 13.6.2022
The ancient city of York is the main city of northern England. There are amazingly well-preserved walls, altogether 5 kilometers long. This makes them the longest walls in Great Britain. You can even take a walk on them and it would be a walk long to remember. The wall was built in the 14th century and follows the places Roman buildings sites. Four original gates are also preserved.

First we take you to York castle, a complex of buildings of different time periods. Clifford's Tower is one of the oldest ones. In the 13th century it replaced Norman timber stronghold which was built by William the Conqueror during the years 1068–1069. This gave him better control over the town as well as the north of England. However, this Norman stronghold saw its end soon as a furious mob besieged a group of 150 Jews. Eventually the besieged commited a mass suicide. 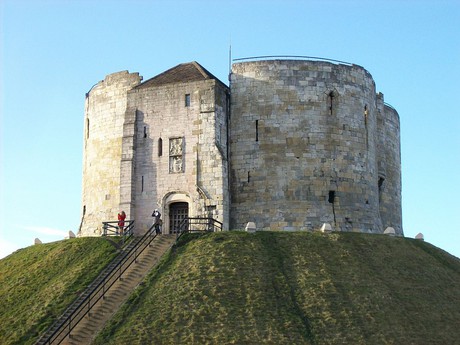 Tensions between Christians and Jews were on the rise in this period in England. Many people had their debts by Jewish creditors. If you add crusader propaganda which targeted not only Muslims but also against Jews this created an atmosphere of hatred towards the latter. Several pogroms bursted out in various cities once Richard the Lionheart was crowned the king. 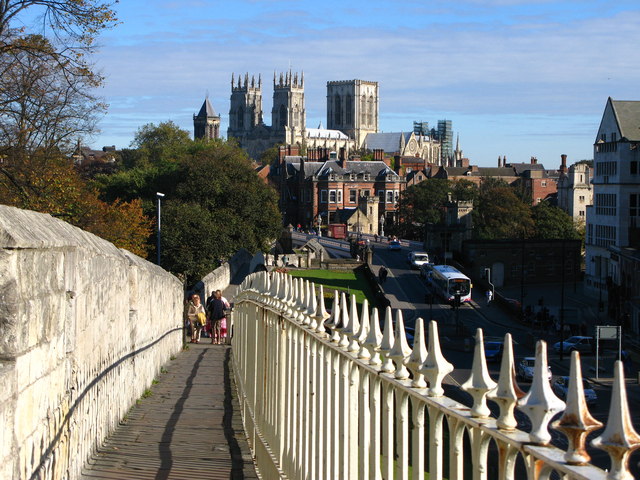 There were residential chambers and a chapel on the first floor of Clifford's Tower. If you go all the way up you will get on an open roof offering an incredible vista into the surroundings. Here you will see the entire city including the famous York Minster. 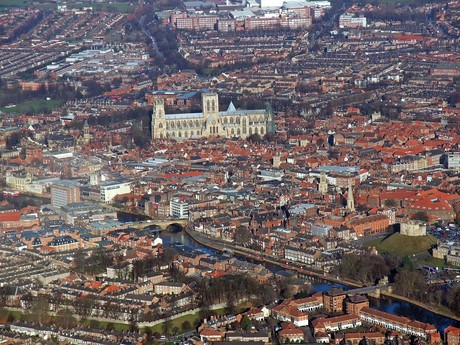 York Minster is one of the largest cathedrals in northern Europe. The earliest documents from the year 627 mention a wooden church which stood on this place. It was built in order to baptise the King of Northumbria Edwin. The cathedral you can see today was completed in the 13th century. Inside you may see amazing stained glass windows or a treasury. In the treasury room, there are interactive expositions which document the history of this building since the earliest times. The main 70-meter cathedral tower is the highest structure in the city. You need to climb 275 steps to get to its top. The fact that you may see gargoyles from up close adds to astonishing vista over the city. 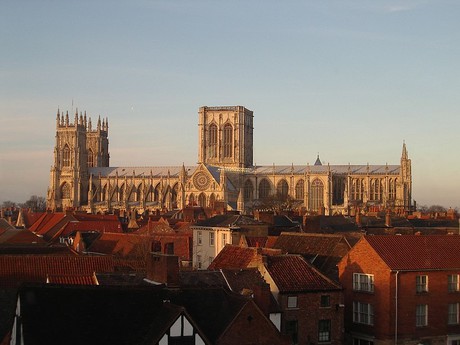 Should you intend to learn a lot more about England and its history, go to York Castle Museum. A replica of a Victorian street including original stores is among museum's highlight. Also, pay attention to the exhibition of toys, a 17th century kitchen or a prison for debtors. 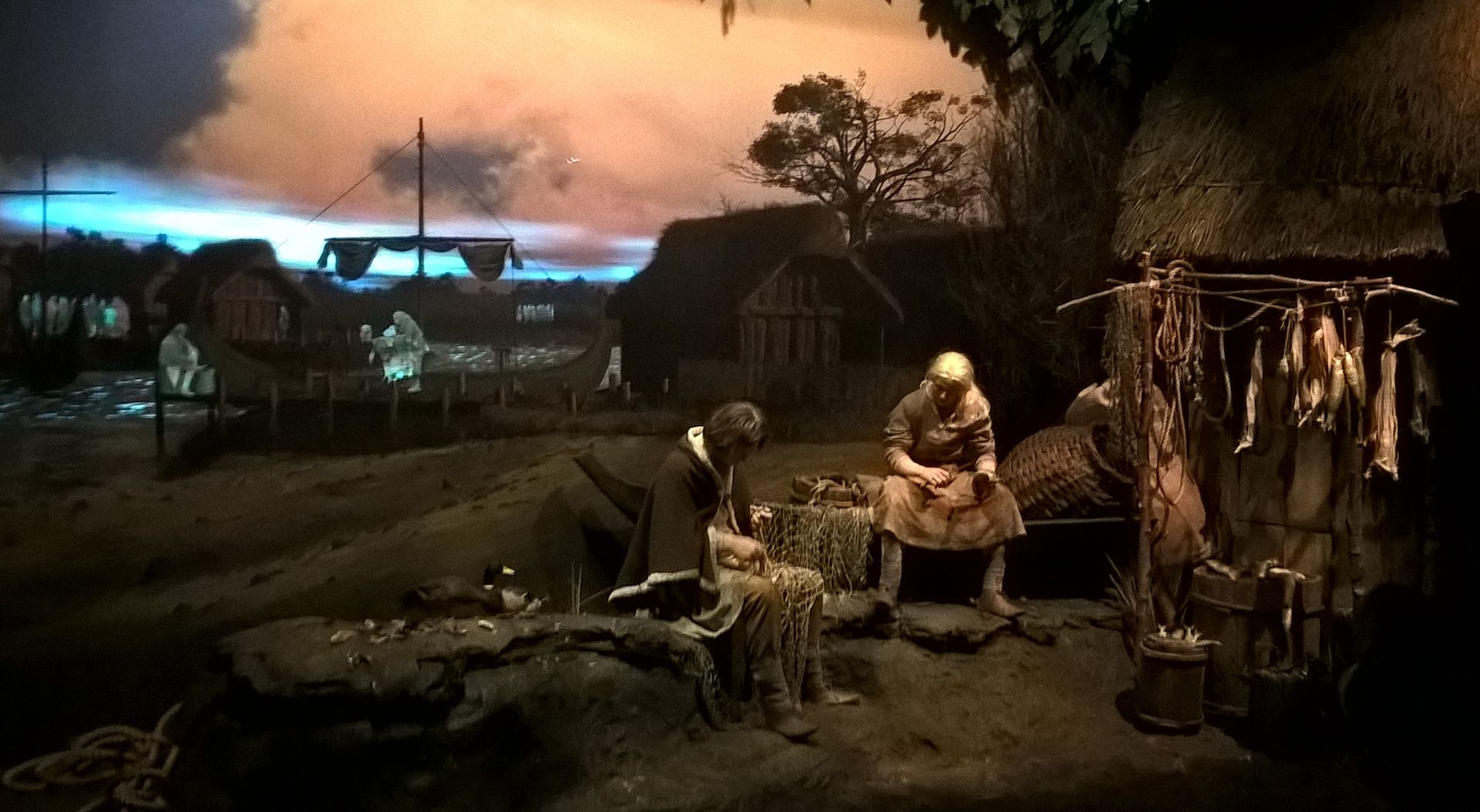 Starší historii Yorku je pak věnováno Jorvik Viking Centre focuses on earlier history of York namely the Vikings and the everyday life in Jorvik aka York in the 9th century. Among expositions you may see historic workshops.