Opened in 2005, the local Old Police Cells Museum focuses on the history of the police in Sussex and offers a breathtaking and somewhat chilling tour. Gradually, you will arrive at the prison cells, which were in fact used until 1967, see a diverse variety of police uniforms and equipment, a detached 1950s detective office, and much more. 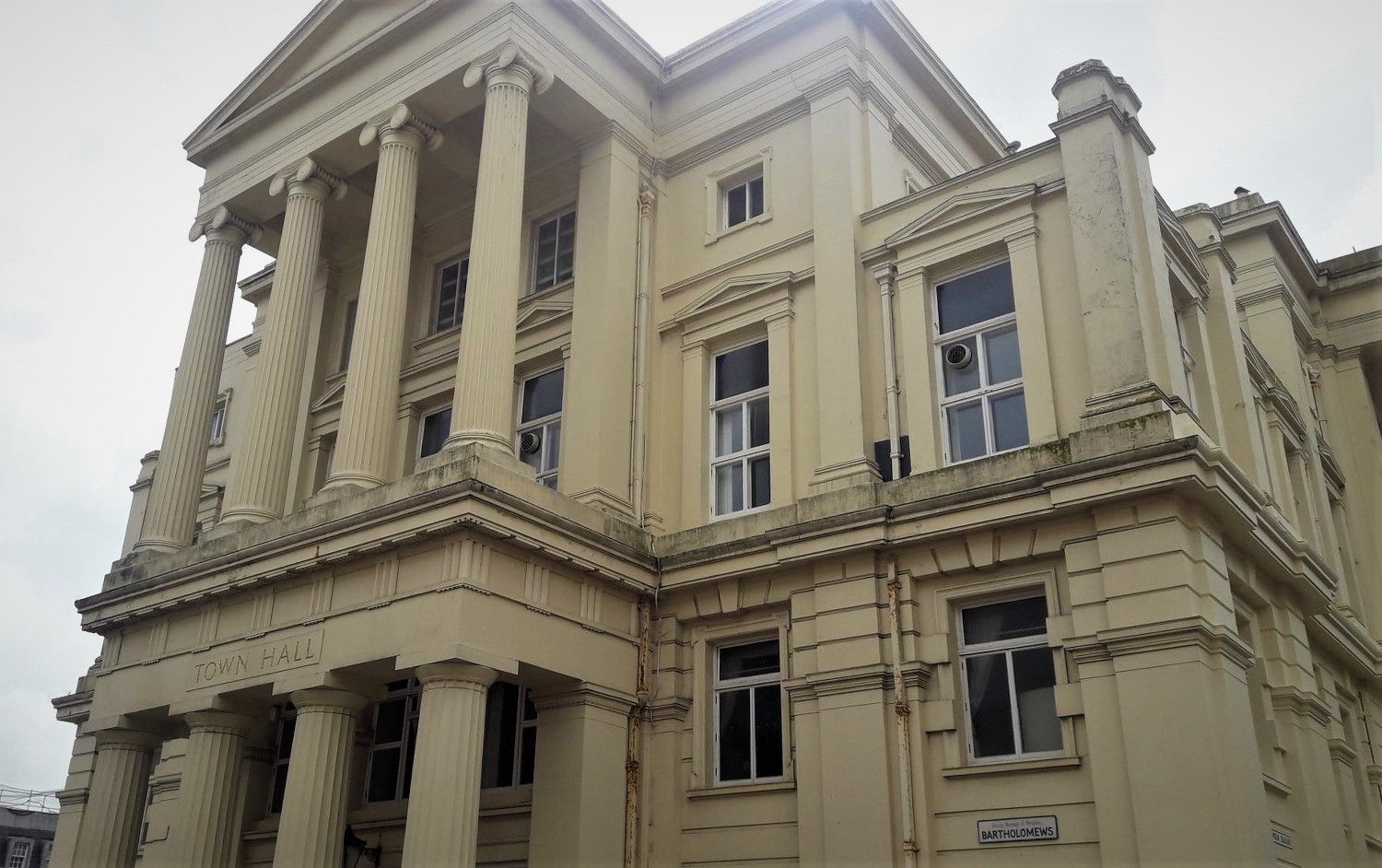 The spiritual father of the museum was John Drake, respectively. the wife of the deceased who committed himself to turning his idea into reality. Be sure to book free tickets in advance (online) as guided tours are only possible. After entering the relatively barrier-free museum, you will be fascinated by the past. 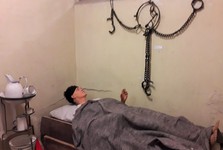 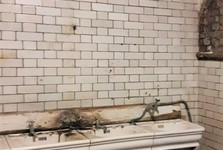 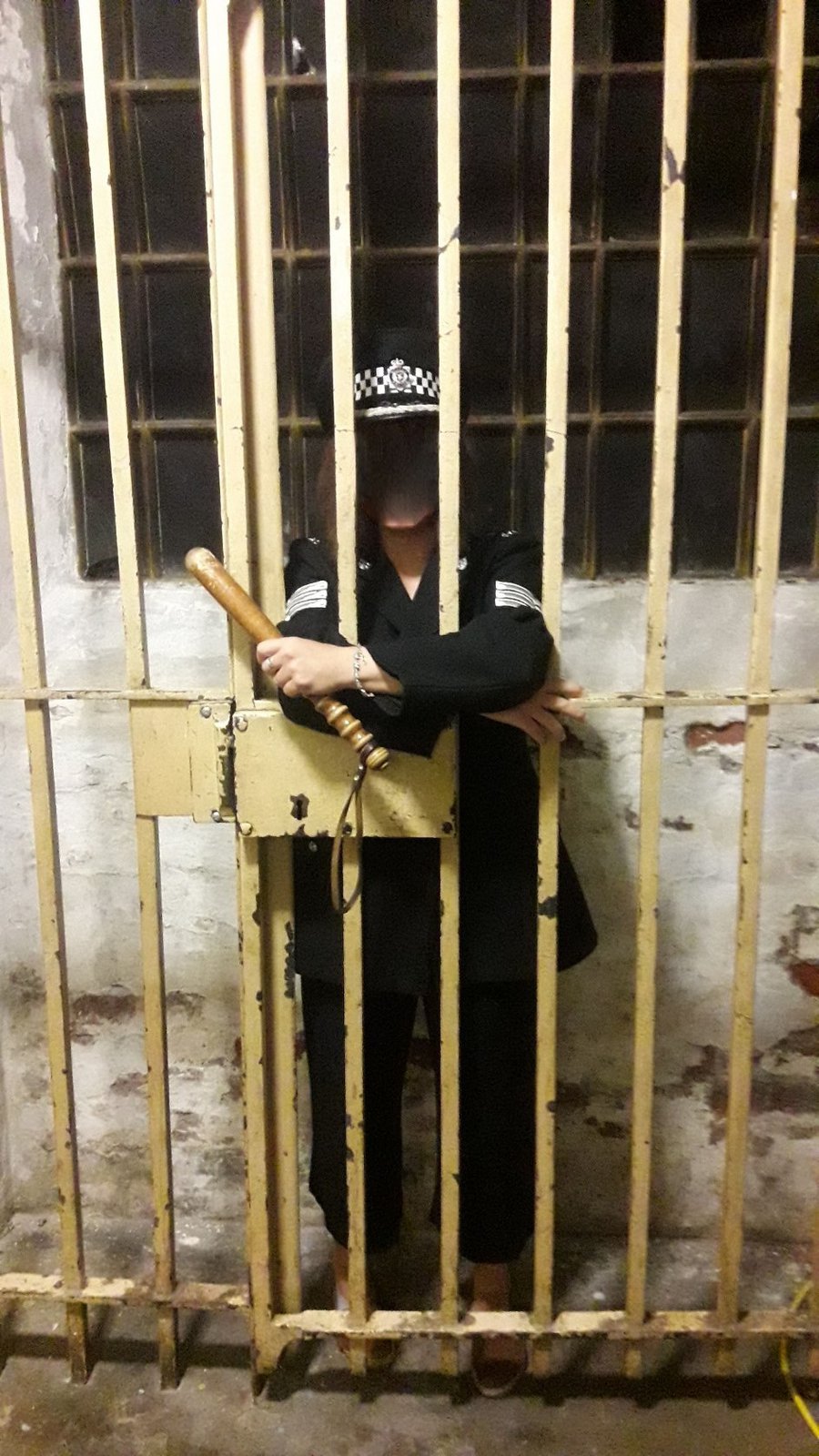 You will learn about the crime and criminal history of the city and its surroundings, see the murder of the first Brighton police officer Henry Solomon (1844) and experience the dark basement of the town hall, where unattractive cells and sanitary facilities are located. In the display cases, you can see demonstrations of police equipment - batons, helmets, period photographs, badges, ID cards, handcuffs, dining accessories, mock-ups of company cars and historic radios, which local policemen communicate. Using radios back in 1933, Brighton became the first city in the world to use radio signals for police purposes. 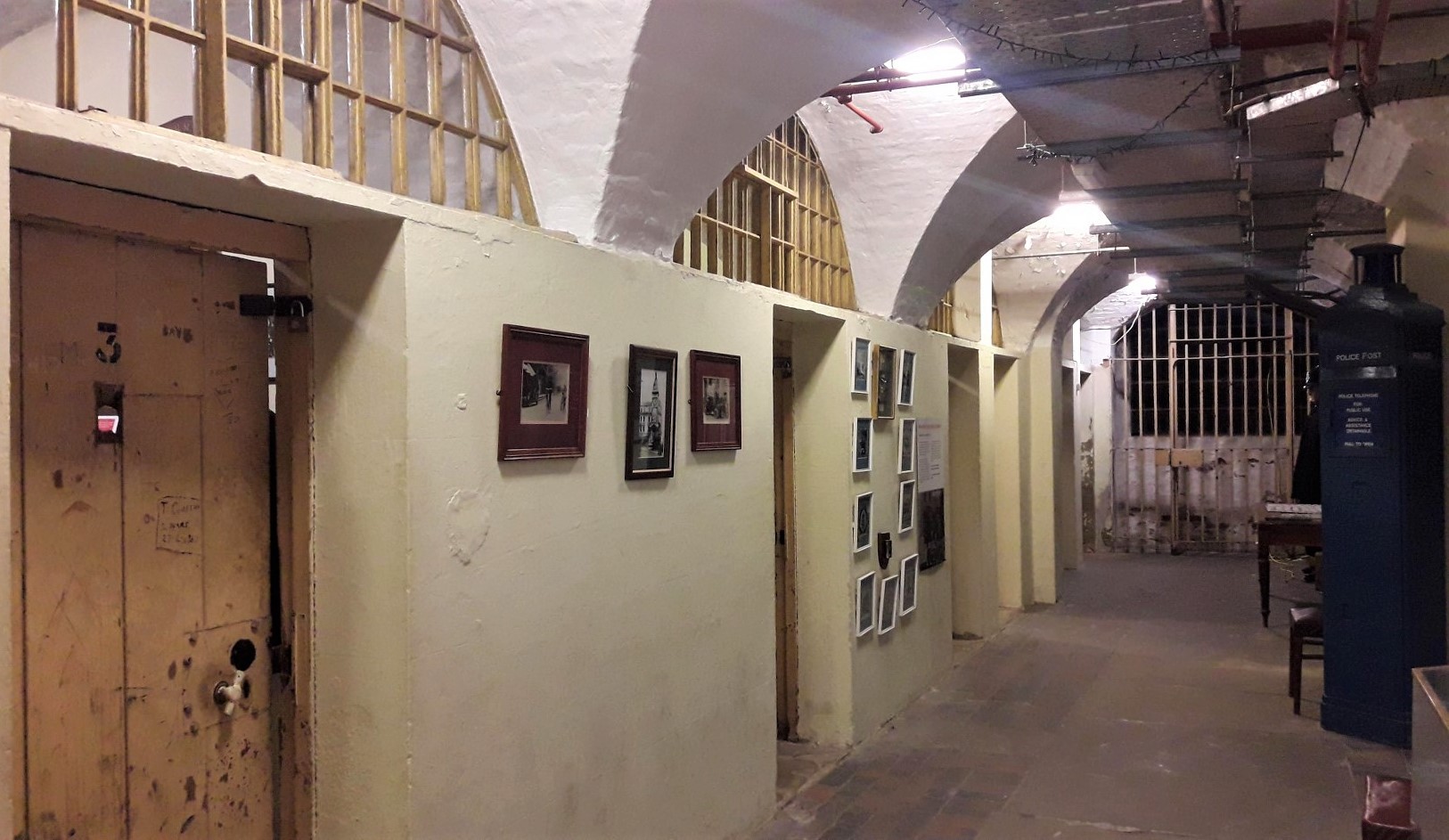 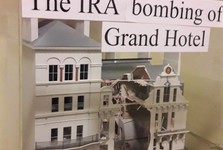 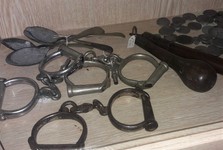 You will also find an investigation file with a dummy building of the Brighton Grand Hotel, which has been the target of an Irish Republican Army (IRA) attack, a search for identification of wanted persons, and you will even be able to wear a contemporary police uniform. The tour will be accompanied by an experienced police officer who has a lot of interesting stories in stock. 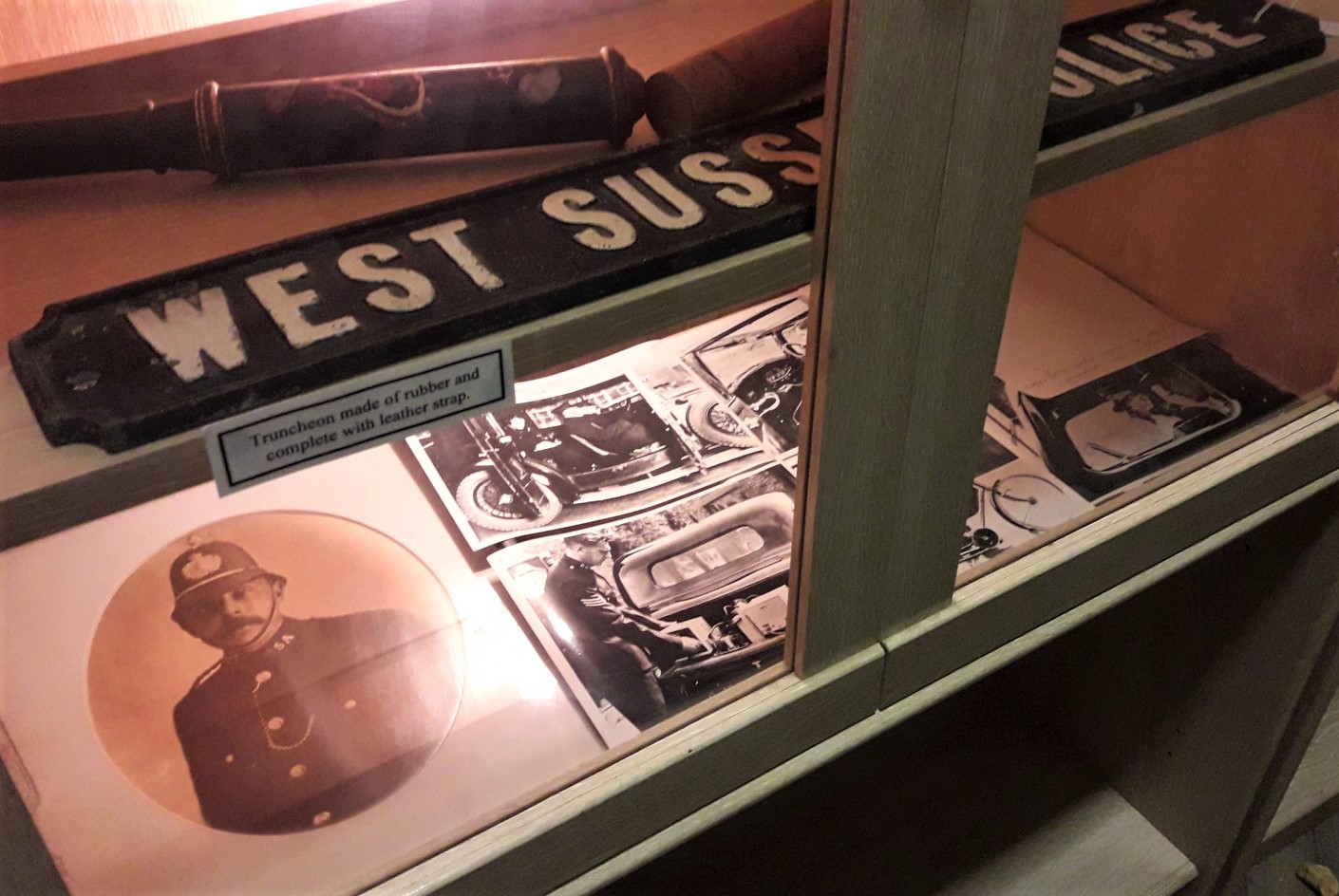 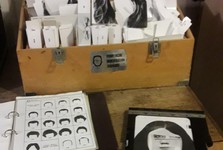 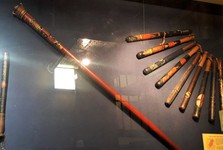 The Police Museum is also a place of alleged paranormal phenomena or ghostly phantoms. Fortunately, we do not have personal experience. Interesting events take place here during the year, such as the Brighton Festival, where the museum's space is transformed into a theater stage. There are also thematic exhibitions, magic shows, lectures, tours of the supernatural and educational excursions. There is also the opportunity to study history with the support of the expertise and experience of police forces in Sussex.. 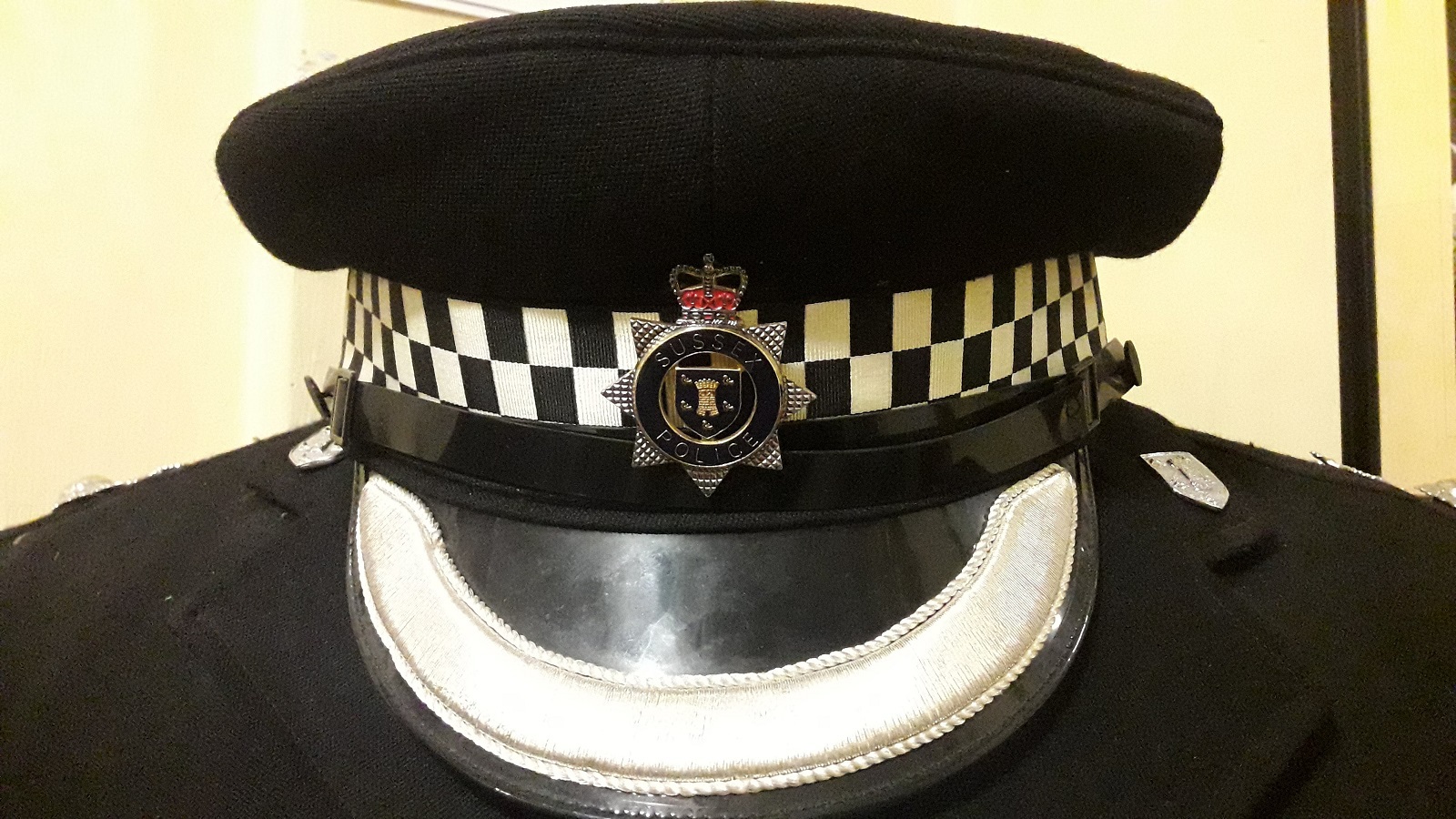 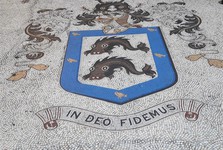 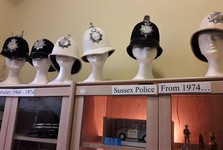 The Police Museum offers meaningful use of leisure time for volunteer work and you can also participate in an "investigation" in the form of tracking artifacts related to police work in the local environment. So do not hesitate and set out to explore the attraction of the dark side of humanity. 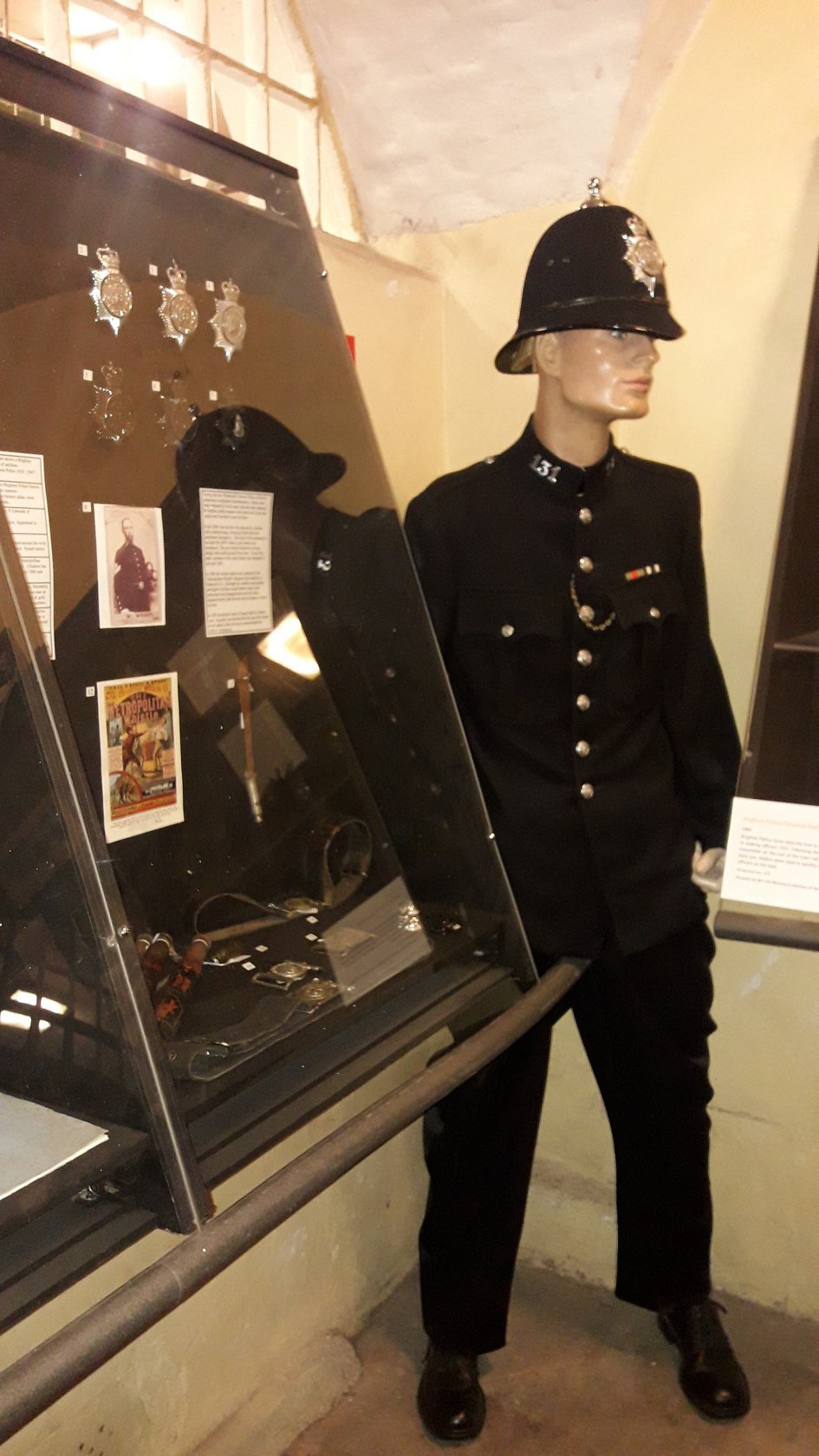