Settlement of this area is very old. Allegedly first people settled there in the 60th millennium BC

. Its present shape began to form in the 11th century and already one hundred years later Bristol became an important port in South West England that had close trading ties with Ireland. In the 14th century, the town was hit by severe plague killing large share of its inhabitants.

In 1760, the Bristol Bridge was built and replaced a bridge several centuries older. The older bridge hadn’t sufficient capacity to hold accumulating traffic and was becoming dangerous to pedestrians. Toll stalls that used to stand on both ends of the bridge were first changed to shops and later demolished.

The Second World War heavily affected the face of the city. It was significantly bombarded by German Luftwaffe. Around 100 thousand buildings were damaged. In the 1960s the Bristol city center was filled with 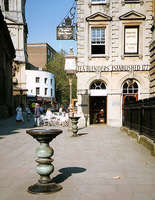 cheap tower houses and brutalist architecture. This style flourished during the 1950s until the 1970s and it was a reflection of the mass production society.

The Present Bristol economy isn’t dependent on its port any more. High-tech companies such as Hewlett-Packard are becoming dominant sources of municipal income as well as the tourist industry. Bristol is among the most popular places in England, more than nine million tourists visit it every year.

No wonder. Vast number of buildings included in protected buildings list alone let know that there is a lot to see. Among the oldest sights you may see is Bristol Castle , or rather its remains located in Castle Park. The castle served its masters for five centuries, in 1630 it was demolished. The oldest sacral building in the city is St Jacob’s priory founded in 1129. 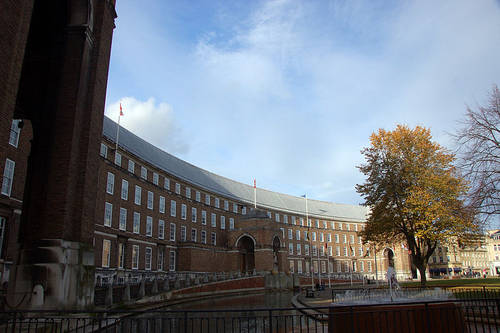 The Tudor era lasted three centuries and it left several witnesses of its time. One of them is the Ashton Court or Red Lodge. The latter is a museum at present and was built in 1580 by John Yong. The building with an exposition showing the Tudor era is often called the hidden gem of Bristol. Well, you have to see it on your own. 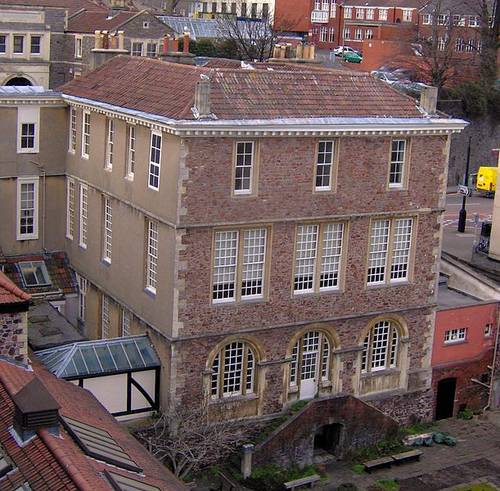 A good example of English baroque, or the Stuart era that lasted about 60 years beginning in the middle of the 17th century, is King Street, going through the historic center of Bristol. There are many interesting houses that will take you few centuries back thanks to their atmosphere. One of them is also Llandoger Trow.

Speaking about Bristol, one shouldn’t forget to mention the fact that the city is a home to many rugby and cricket teams as well as football clubs. The oldestBristol Rovers was established already in 1883, this year it celebrated the 130th year of its existence. 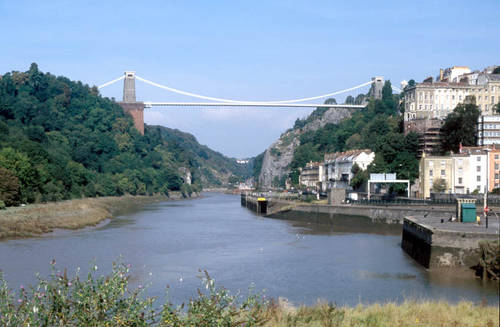