We will take you first to the Museum of Art Deco and Art Nouveau. Even if you do not enjoy much art in the art, this museum is worth a short tour. It is located in the house of Casa Lis, built in the early 20th century. It has about 2,500 works of art from the end of the 19th century to the beginning of the 20th century. You will see, for example, art glass, porcelain figurines of gold statues, e-mail, paintings, ivory, jewelery, old toys or even Fabergé's eggs. 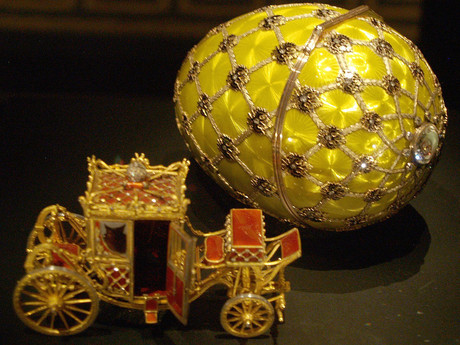 We must emphasize the Fabergé's egg because it is an unusual kind of jewel. These easter egg-shaped jewels were made up of Russian artist Carl Peter Fabergé, who produced only about seventy of these. The eggs are richly decorated and serve as an example of the wealth of the Russian Tsar Court. Each inside has some surprise, and actually this egg has become an inspiration for the famous Kinder surprise egg. 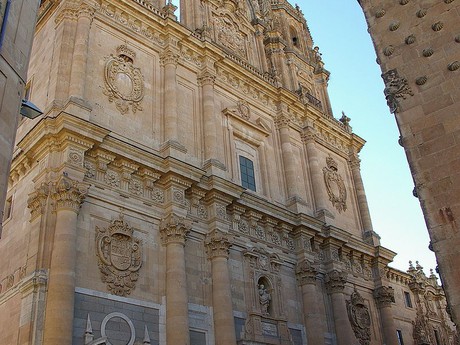 Moreover, the museum collections include works by local Salamanca painters such as Celso Lagar and Mateo Hernandez. The museum can be reached from Tuesday to Sunday. If you accidentally scheduled his visit on Thursday, then you can look forward to have admission for free. 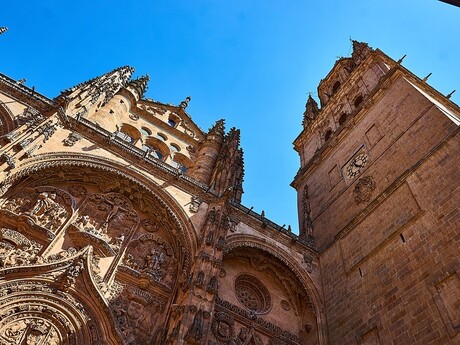 But we leave the museum be and move further on. The Domus Artium or the Museum of Contemporary Art in Salamanca was founded in 2002, the year when the city became the European Capital of Culture. The building in which the museum is located was originally a prison. Since then, however, it has been completely renovated and expanded to give the exhibits the greatest possible space. The main part of the collection focuses on avant-garde art or art that has been created in an innovative way. 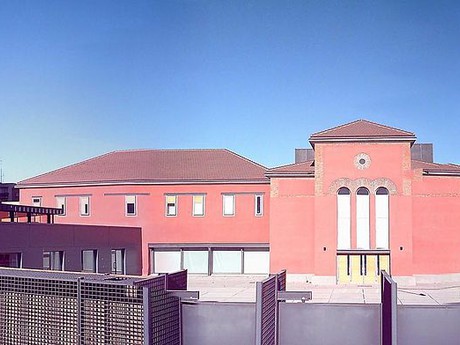 The Convento de San Esteban is located near the so-called old cathedral in a quiet location close to the Puente Nuevo Bridge. Part of this Dominican monastery is a magnificent church, built almost a century between the 16th and 17th centuries. The pride of the church is a golden altar from the end of the 17th century, created by José de Churrigueur. 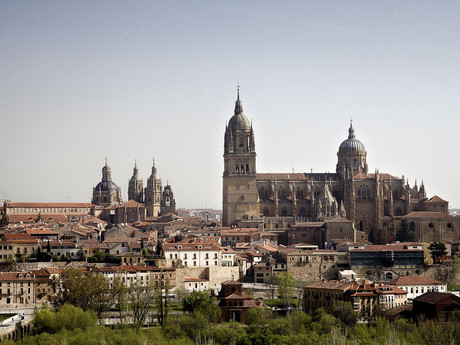 And at the very conclusion we will tell you about Clerecia, the masterpiece of Baroque architecture of the 17th century, which you will find just opposite the Ulit House, which we wrote last. Clerecia is a monumental church with a massive dome and two towers that grow from the front of the facade. The church operated also a Jesuit school. Visitors to the church have the opportunity to go up to the towers and enjoy a view of the whole city from here. Are you packed already?