en.infoglobe.cz » Spain, Burgos – Trip to the North of the Country

The city managed to preserve its medieval atmosphere. Here you will find ancient monuments and cobbled medieval streets that take you to an old castle on top of a hill or to irresistible restaurants along the Rio Arlanzón river.

Let's start with the cathedral itself, which is under UNESCO's auspices. It is one of the finest works of Spanish Gothic architecture, which is distinguished by sculptural decoration. The whole temple is built of white limestone and is the third largest cathedral in Spain.

The construction of the cathedral began in the 1920s and was completely completed at the end of the 18th century. Although the cathedral is dominated by the Gothic style, the effects of other architectural styles are also noticeable due to the long construction time. The main entrance is the Puerta del Perdon with a star-shaped window and a gallery on which the statues of the Castilian rulers are sculpted. Both sides of the cathedral are towers that rise up to 84 meters. The beautiful end of the two towers dates from the 15th century. 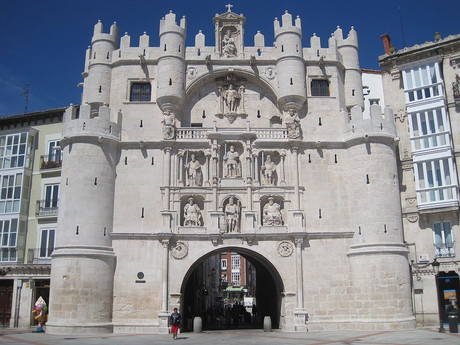 When you enter or leave the old town of Burgos, you should definitely walk through the gate of the Virgin Mary, opposite the bridge of Puente de Santa Maria, which crosses the Arlanzon River. The gate was built by the Emperor Charles V in the 15th century, and in the following century the Renaissance reconstruction was completed. The sides of the gate form a kind of fence, which gives it a look more of a castle than a gate. The decoration is made up of the Castilian heroes and kings, including Diego Porcelos, the founder of the city. Exposures are usually held inside the tower. 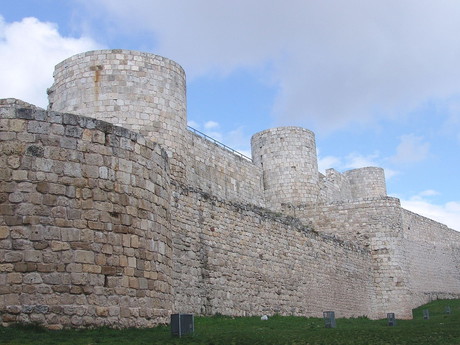 We must also introduce you to the interesting Museum of Evolution of Humankind. You will find it in a nice, modern building on the southern bank of the river. The main exhibits are findings from the Sierra de Atapuerca area. Attention is paid in particular to the 850,000-year-old fossil hominid. In addition, within this institution you can learn different theories about the origin of the first Europeans or see realistic reproductions of prehistoric man.

The Casa de Miranda, an elegant noble residence of the 16th century, features a rather interesting museum that focuses on archaeological finds from the province of Burgos. In addition, paintings from the Baroque art of the 17th century to the modern painting of the 19th and 20th centuries are exhibited here. 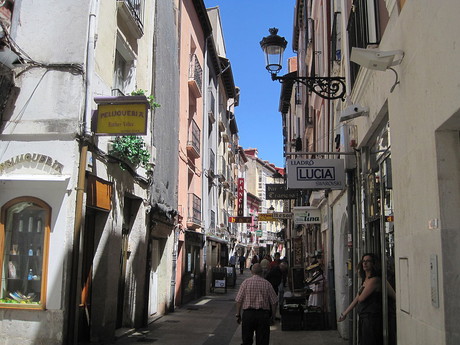 If you are already beginning to think about your next vacation and Burgos seems to be a good idea, try to schedule your visit for the third week of July because at that time there is a popular international music festival featuring performers from Italy, Bolivia, Mexico, the Philippines or Venezuela.