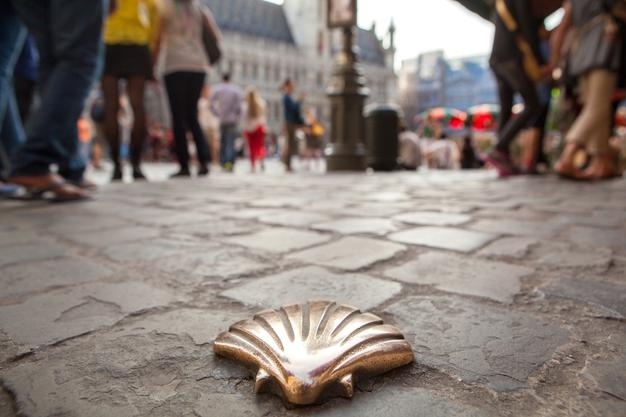 The route is not only popular in Spain and Portugal, but also in other regions of Europe. Every year, a number of pilgrims come here for the relics of St. Jakuba. They are located in the cathedral of Santiago de Compostela. Everyone can complete this pilgrimage, only a few days' journey awaits you on their own. 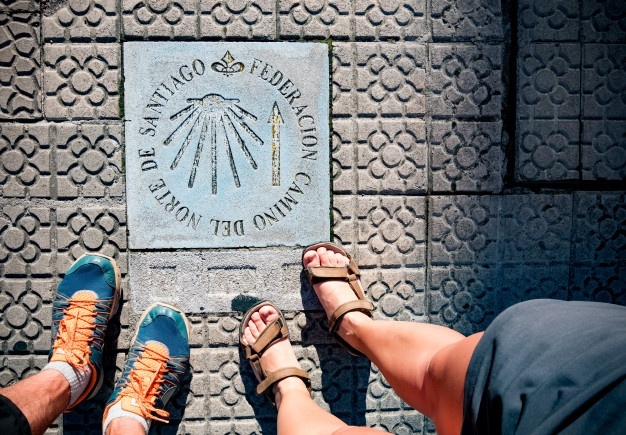 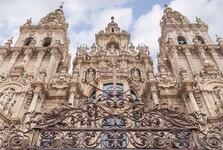 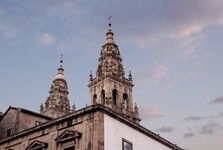 Routes are accessible to all ages and physical abilities, but you should know your own limits to choose the right one. You can go here in almost every season, but in the months when the weather is more favorable, more pilgrims are provided. The best is probably spring and autumn, in summer it is hot and plenty of people. 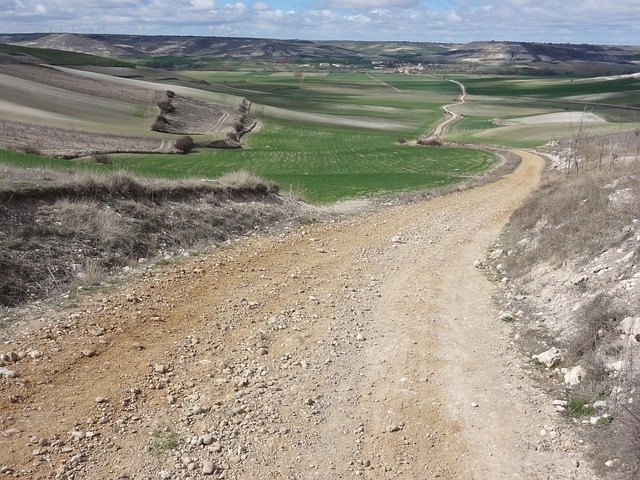 You can take the St. Jacob's Way on foot, by bike, although there are also those who travel it on horseback. However, according to statistics, 60% of pilgrims prefer walking. There are also organized groups with guides to avoid preparations.

The most famous routes include the French Way, the North Way, the Silver Way (Vía de la Plata), the Lebaniego Way, the Portuguese Way or the English Way. 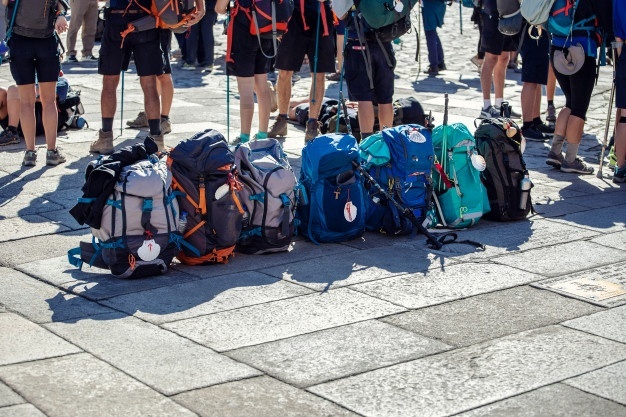 You will also have a pilgrim's card with you, it is a small booklet where you will receive stamps in churches or hostels. "Credential", as the card is called in Spanish, is a major souvenir for most pilgrims. And in order to obtain a certificate of completion of the pilgrimage, you must complete at least 100 km on foot or on horseback and 200 km by bike and prove it with stamps. 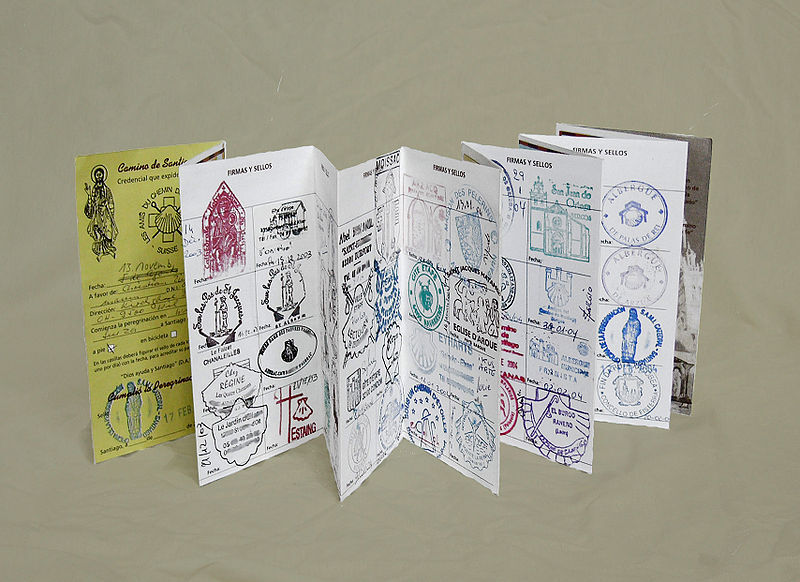 So all you need is determination and physical condition. However, take some time to prepare your trip so that you can choose the right route and date according to your possibilities. However, the French route is the most popular and ideal for new pilgrims.