en.infoglobe.cz » Spain, Costa Dorada –  A Vacation for Everyone

Spain, Costa Dorada – A Vacation for Everyone

The administrative center is the province of Tarragona, the southernmost of the 4 provinces of Catalonia. It is currently one of the most economically developed autonomous communities. 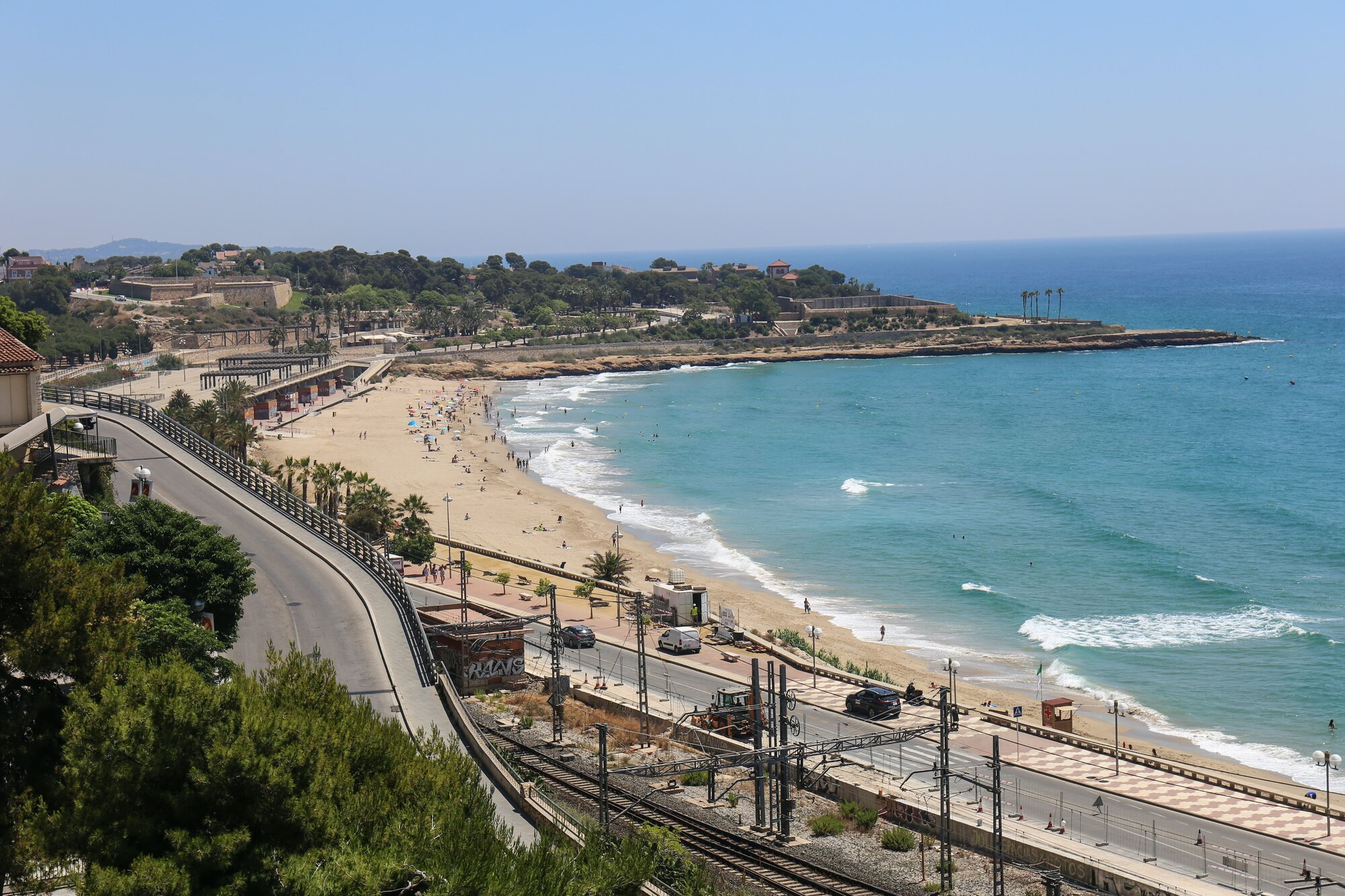 The Costa Dorada is a holiday destination for many European tourists. Year after year, mainly British and French come here. The climate is mild, typical of the Mediterranean. The average annual temperature is between 14 and 30 degrees Celsius. So we recommend to come here in season. 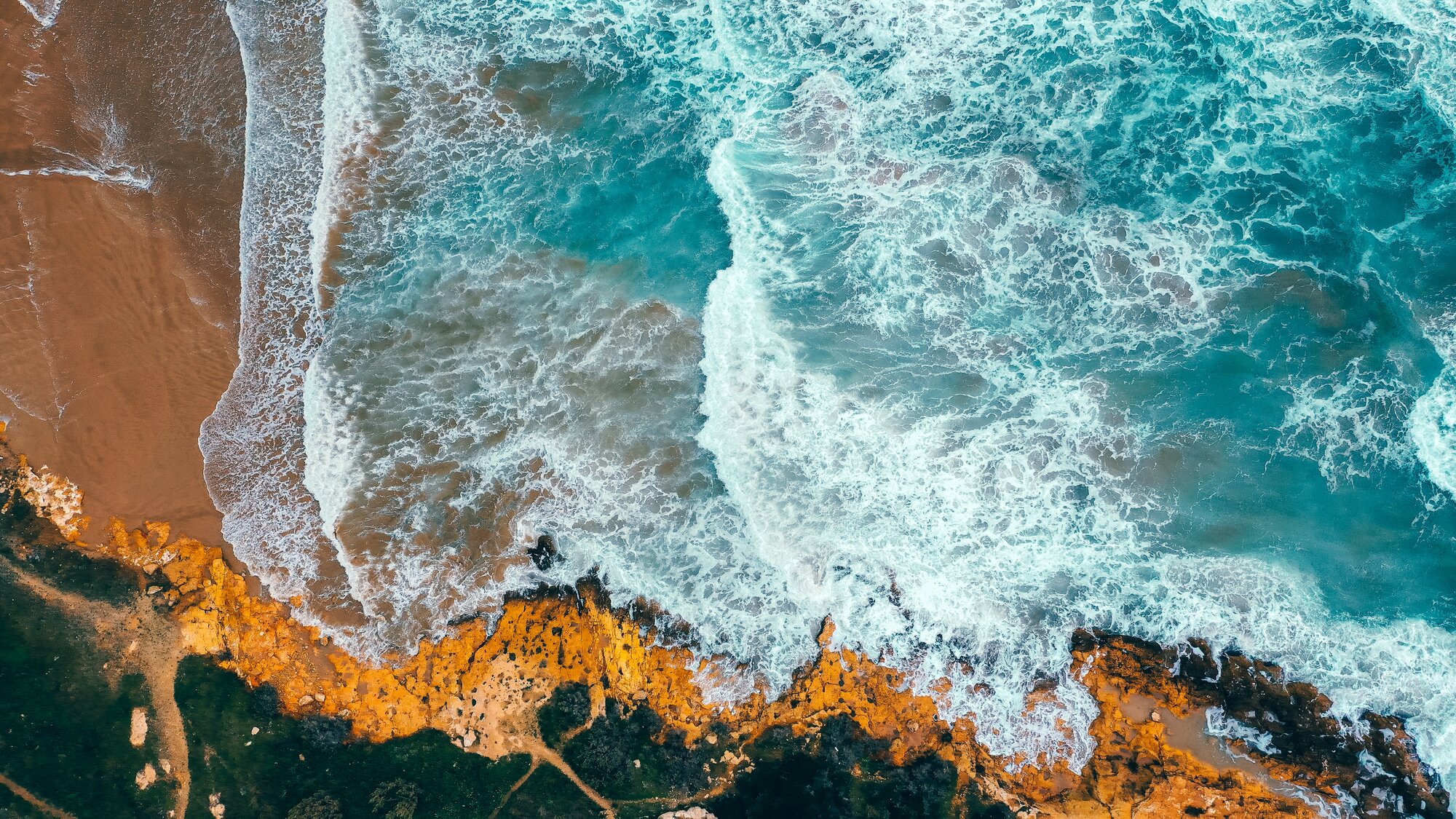 The capital of the province is the city of the same name, Tarragona. Be sure to visit here and discover beautiful squares, narrow streets and even the most hidden corners. The historic core, which is on the UNESCO list, is a feast for the eyes. Roman monuments are scattered throughout the city, the most famous being the Pont del Diable aqueduct and the amphitheater. You can also visit the National Archaeological Museum and definitely walk around the Old Town. 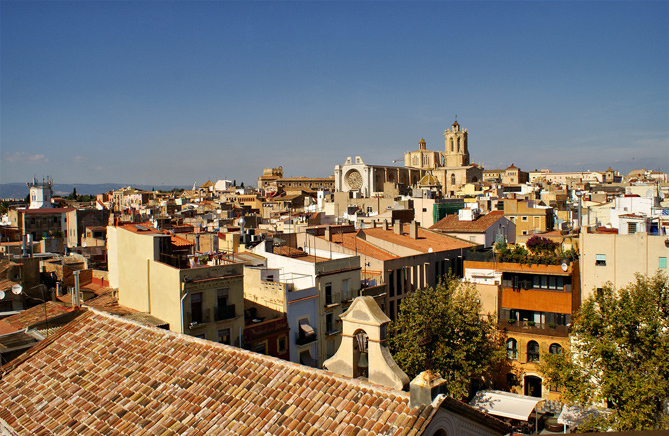 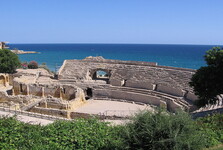 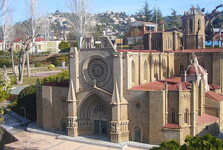 About 10 kilometers from the capital lies the seaside resort of Salou, which is very popular with tourists. It is known for its beautiful beaches, gradual entry into the sea and wonderfully clear water. On the coast there are ancient fishing villages, but also modern tourist centers, restaurants, bars, discos and shops. A little quieter is the nearby resort of Cambrils. If you don't want to be among people, head further east. There you will find plenty of places to relax, sunbathe and swim. 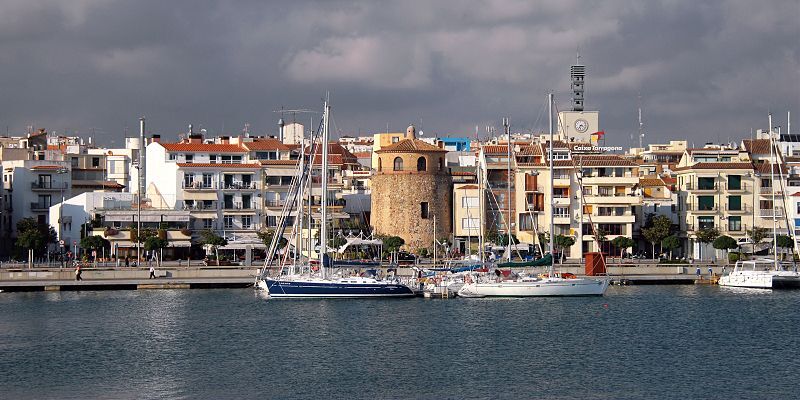 But do you want to experience something wilder? Head to PortAventura, one of the largest amusement parks in Spain. And it is not just an experience for children, for adults it is also full of attractions. For example, the fastest roller coaster in Europe - Furius Baco. Fasten your seatbelts, please, a hell of a ride awaits you! 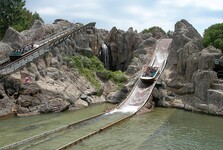 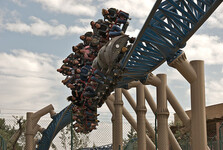