en.infoglobe.cz » Spain, Valencia: The Capital of The River Turia 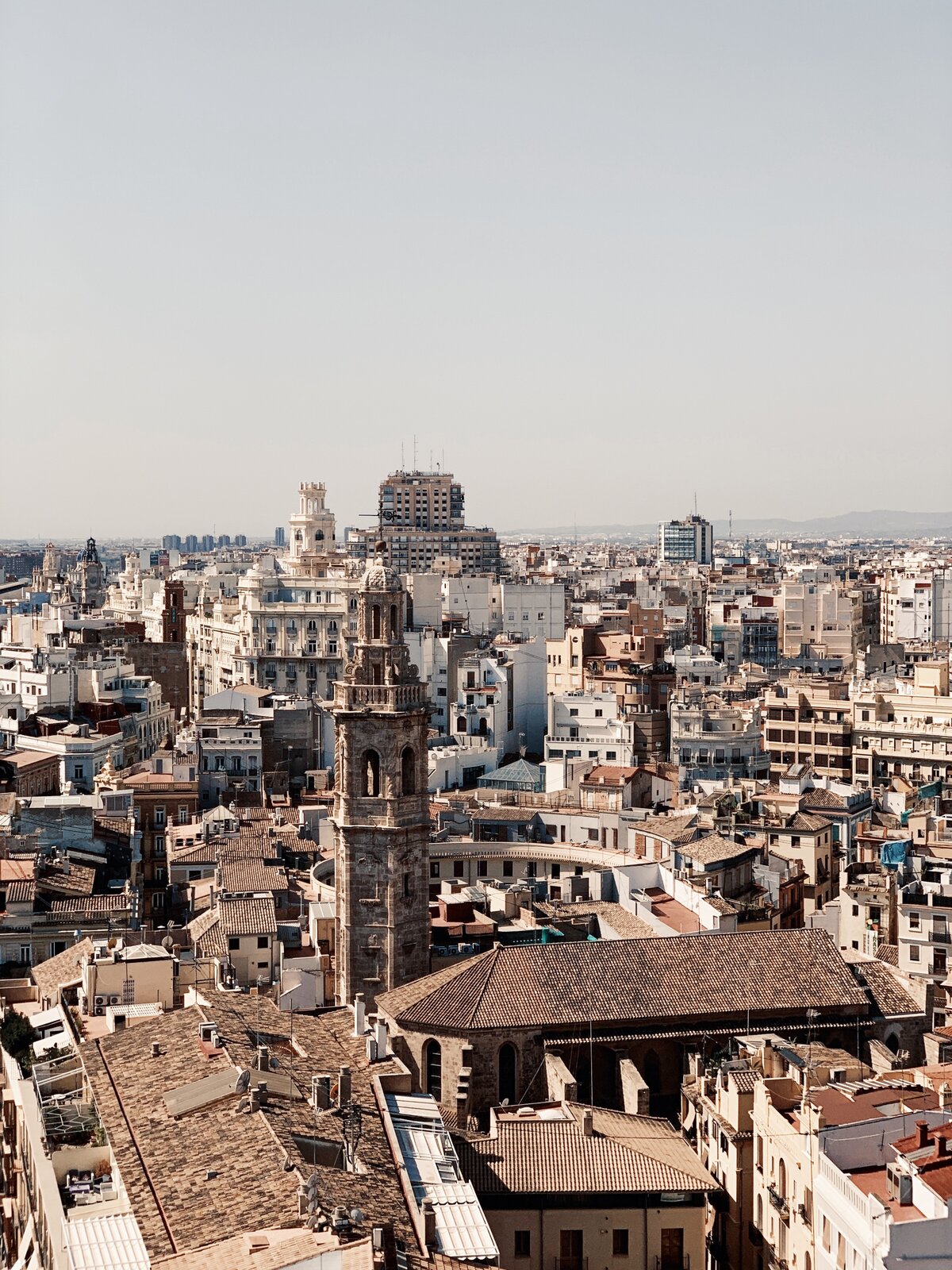 Valencia keeps your heart trapped in its streets, and this city knows it. It is also in fashion, which makes some sporadic travelers to the peninsula think of settling in this city to live the rest of the year.

In this article we talk about Valencia, and we think you will love it as much as we do.

Yes. Valencia is the liveliest city in Spain. With a wide variety of colors in its streets, it´s good weather, with a benevolent climate accompanied by a rich culture, the beach, museums, and gastronomy. 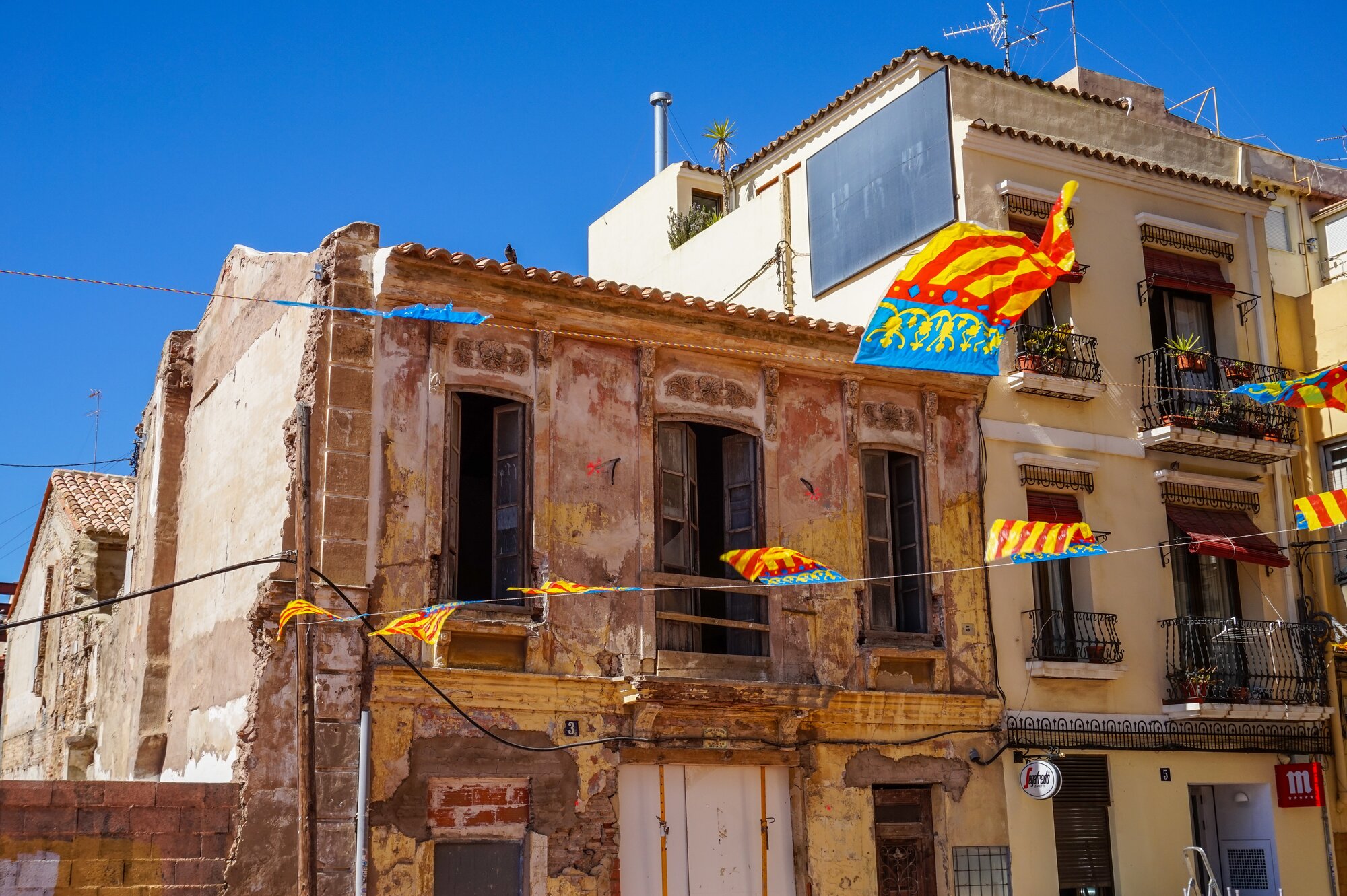 Valencians are happy, lively, very very vital. Being Valencian means being passionate about life. This is something very Spanish, but in the city of Valencia this takes on a special value. I often think of Valencia as a city very similar to Barcelona. The reasons are easy to understand.

Valencia as well as Barcelona has a beach, and they both are cities on the coast of the Mediterranean Sea. Valencia, in turn, has its own language, which is the language spoken throughout the Valencian Community, along with Castilian (Spanish), called Valencian. However, in Valencia there are different things to Barcelona. What I like the most is that in Valencia there are many tourists and travelers of all kinds, but not as many as in Barcelona. That makes this city of the Valencian Community a calmer city to visit and in which the traveler feels living a unique experience. That is something that in a city as visited as Barcelona you cannot feel. 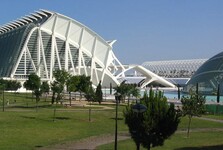 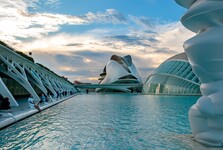 The union of the beach atmosphere, the coast, the air with the smell of the Mediterranean is mixed with everything that a small metropolis can offer. A city with noble buildings, large streets, shops, restaurants, in general all kinds of services. In Valencia you have the sea, yes, and rest. You have a beach, and a coast. You have sun and good weather. But that does not mean that you are forced to sunbathe every day on the beach.In Valencia there are museums, such as the Oceanographic Museum and the City of Arts and Sciences, where one forgets the maritime environment and realizes that one is in a real city. A city that really has nothing to envy to others in this peninsula, or in Europe.

On the other hand, being a maritime city with its coast, its beach, its port and its fish market, it is a city where fish is typical in this gastronomy and where it is very easy to eat healthy. 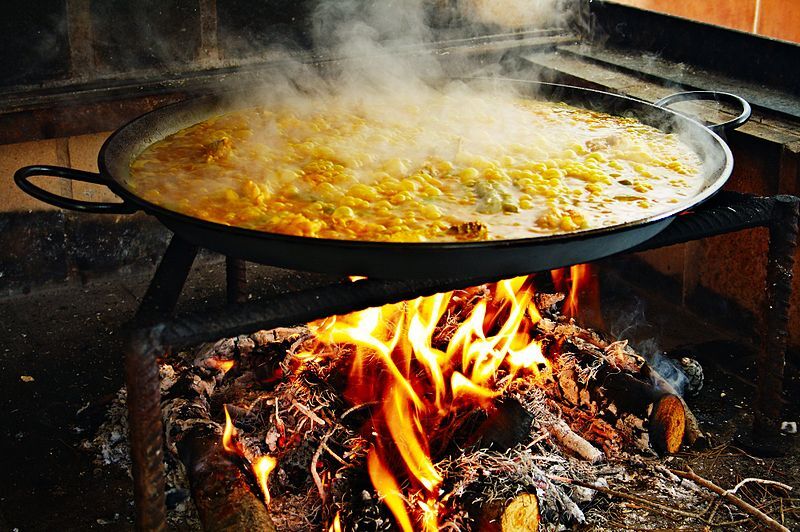 We are not only talking about Mediterranean cuisine, the healthiest in Europe and one that probably helps people the most to live healthy lives, but also about their own typical dishes. Of course, a very popular one is paella. Who has not heard when talking about Spain, talk about paella? Valencian paella is a rice dish that is flavored with saffron, and which can be accompanied by meat, fish, vegetables or all at once (mixed paella).

In short, we believe that you have sufficient reasons to want to visit this more than worthy city, bathed by the Turia river that awaits you on the shores of the Mediterranean. When you do it, you just want to ask yourself when are you coming back?

Spain, Ibiza – The Capital of Eivissa and a Trip to Formentera Island

Published: 14.7.2018
Ibiza is an island in the Balearic archipelago with an area of 571 km². It is the eighth largest island of Spain and together with Formentera Island is the main part of Illes Pitiüses (Pine Islands). Ibiza is an island full of fun, never-ending parties and lively life on both beaches and towns.

Ibiza, Spain is famous for its lively parties, nightlife and clubs. But it is also the ideal plac...