The Costa del Sol is one of the world's most famous tourist destinations. It consists of picturesque fishing villages with stunning architecture and stunning coastline. We stayed in La Cala, part of Mijas town. Originally an agricultural and fishing village with a typical white house built in the 1960s was the target of tourism that brought her unprecedented growth. 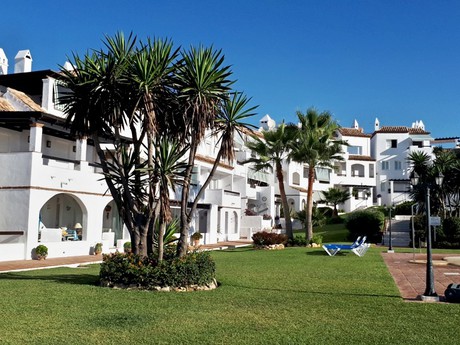 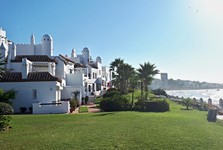 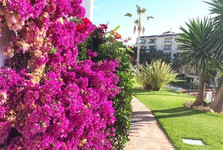 At present, there are many shops, restaurants, hotels, schools and monuments. Of these, we will mention a small chapel or historic towers pointing to the presence of enemy ships along the Mediterranean coast. Most of them come from the 16th century. The seafront is lined with wooden promenades and washed by the relatively wild sea. For lovers of snorkeling the sea offers an incredibly rich demonstration of underwater life. 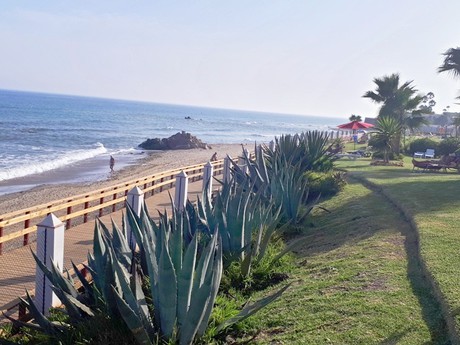 When we were amazed at the beaches, good food and sunshine, we decided to take a trip to a few kilometers away from Marbella. Originally a small settlement, largely destroyed after the Spanish Civil War and the World War II, the rich marquis Ricardo Sorian and his nephew Alfons von Hohenlohe managed to make this place a the meeting point for the aristocrats, film stars (Sean Connery, George Clooney, Dolph Lundgren, etc.) and many other rich and famous visitors, who has contributed to the unprecedented boom. This part of history still reminds of the prestigious Marbella Club or the luxurious yacht port of Puerto Banús from the early seventies. 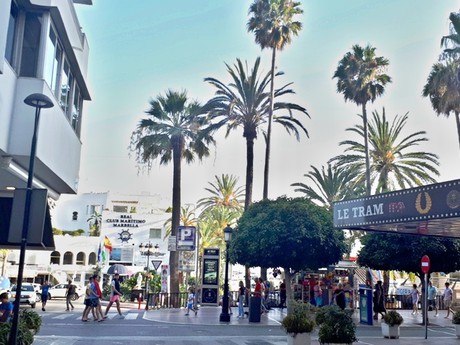 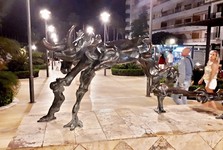 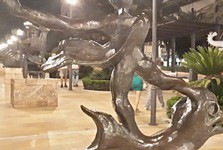 Of course Marbella is not just for the rich. Perhaps the biggest attraction of the city is the pedestrian boulevard Avenida del Mar, which is decorated with dozens of sculptures by the significant surrealist artist Salvador Dalí. There are also city walls, several museums, exhibition grounds, many golf courses, the Golden Mile, and a rich cultural program including concerts, theater performances and opera performances. Since the city lies not only by the sea but also at the foot of the Sierra Blanca, it is an ideal starting point for tourists. From natural beauties, we would emphasize the protected beach of Dunas de Artola, which has marram grass, sea daffodils and the endemite in the form of the Posidonia oceanica plant. 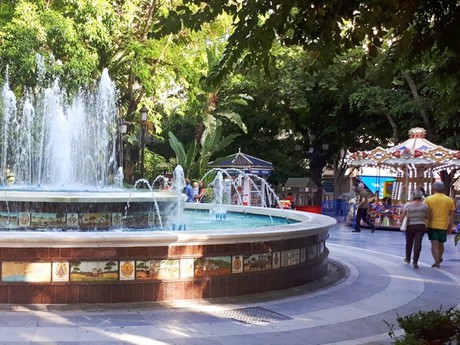 When visiting Marbella, we also saw the Gibraltar Strait separating Europe from Africa. Since we were left with a few more days left, we decided we had to see him close. We'll tell you about that in a week.