We are located in Alto Ampurdán, a place where, among other things, you will find ancient archaeological excavations with Greek and Roman ruins. These settlements were built by the Greeks as a trading port and today form the most important remnants of Greek civilization west of the Mediterranean.

It is in this region that we can also visit the town of Peralada, which according to the last census had only 1,826 inhabitants and is known for its castle. At the castle you will find a church, an impressive library and a "merry" Wine Museum. 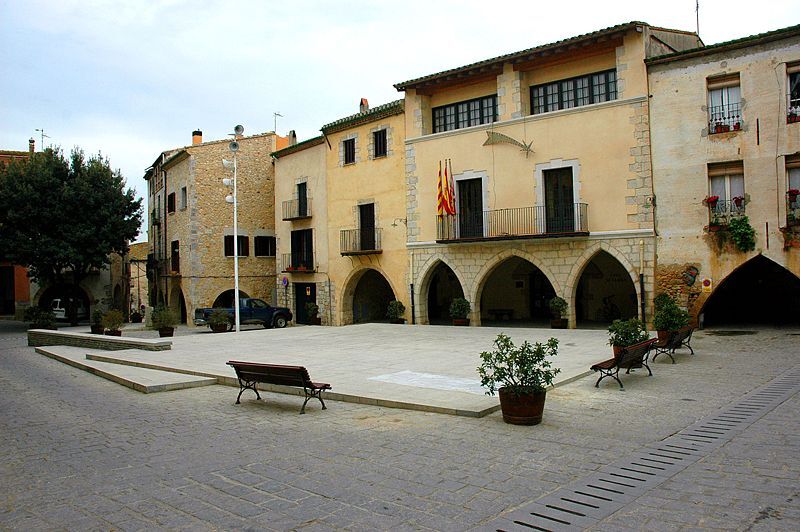 We will also visit the Peralada private library, which is one of the most important in all of Spain. It is about 200 years old and hides about 100,000 volumes. The oldest local document is a parchment from the 9th century. Also noteworthy is the collection of the famous Spanish writer Miguel de Cervantes y Saavedra, author of a novel about Don Quixote and impressive books on the history of Spanish literature. 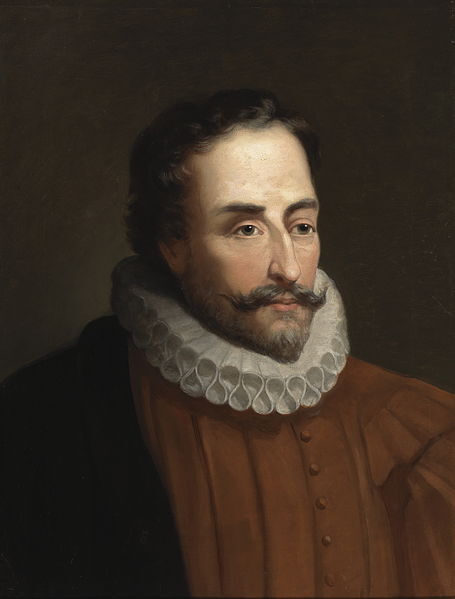 But now we go to the Romanesque monastery of Santa María de Vilabertrán, which is one of the few preserved. In the interior we admire the cross made of silver and precious stones.

We will also visit Salvador Dali's house in Port Lligat. The house of this genius of art is a must-see. Upon entering here, we will be greeted by a majestic polar bear, a clear reflection of the eccentric personality of this genius. 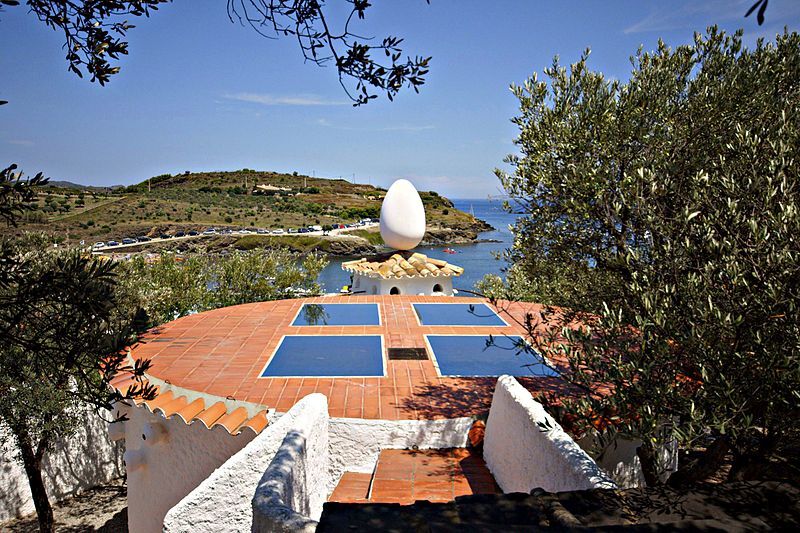 How about a visit to the charming white city of Cadaqués? It is one of the most important and tourist towns in the region. Here we walk through its alleys, which were destroyed in the 16th century by the famous pirate Barbarossa. Also interesting is the Baroque altarpiece in the local church, unique for its depth. 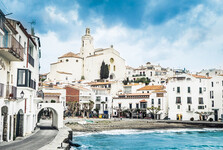 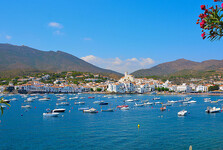 And there is no better way to end the trip. We will go to the Cap de Creus lighthouse and enjoy the pleasant atmosphere.

We hope that this article shows that Spain is much more than just Madrid and Barcelona.