Seville has been one of the major cities of the region since the greatest glory of the Roman Empire. Especially in the 11th and 12th centuries, it flourished under the rule of the Arabs, and to this day you will find many remains of Muslim culture. Most major buildings are based on the foundations of this period.

After the discovery of America, Seville has the status of the only port where ships can bring goods from the New World. As a result, the city became fabulously rich, which is why many monumental buildings, including the cathedral, were built here. 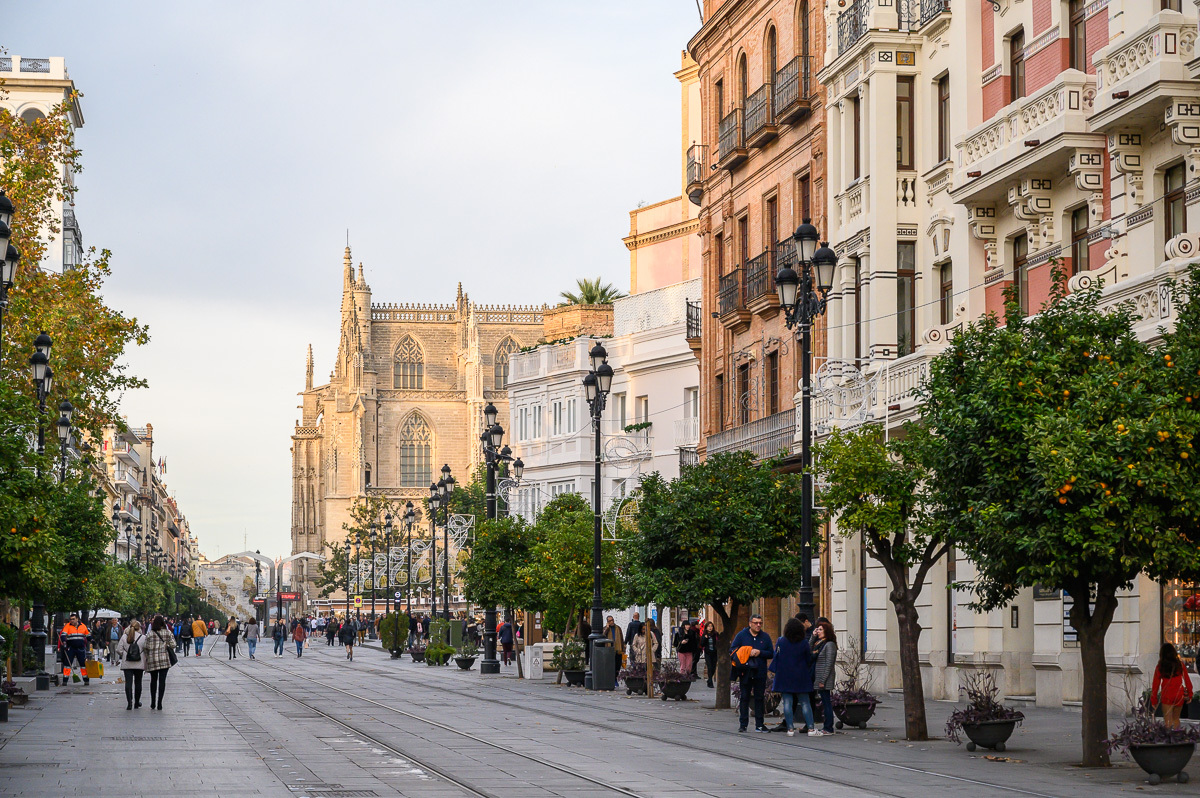 The historic center of the city is characterized by narrow cobblestone streets that keep the cold cool in the summer. On the other hand, be prepared in winter that the sun will not shine in them and you will need to dress properly. As in the whole of Andalusia, you will also find a typical square courtyard with arcades in many houses, the remains of Arabic architecture. Most of the life takes place on squares and wide boulevards, where locals like to sit for hours over tapas and wine. 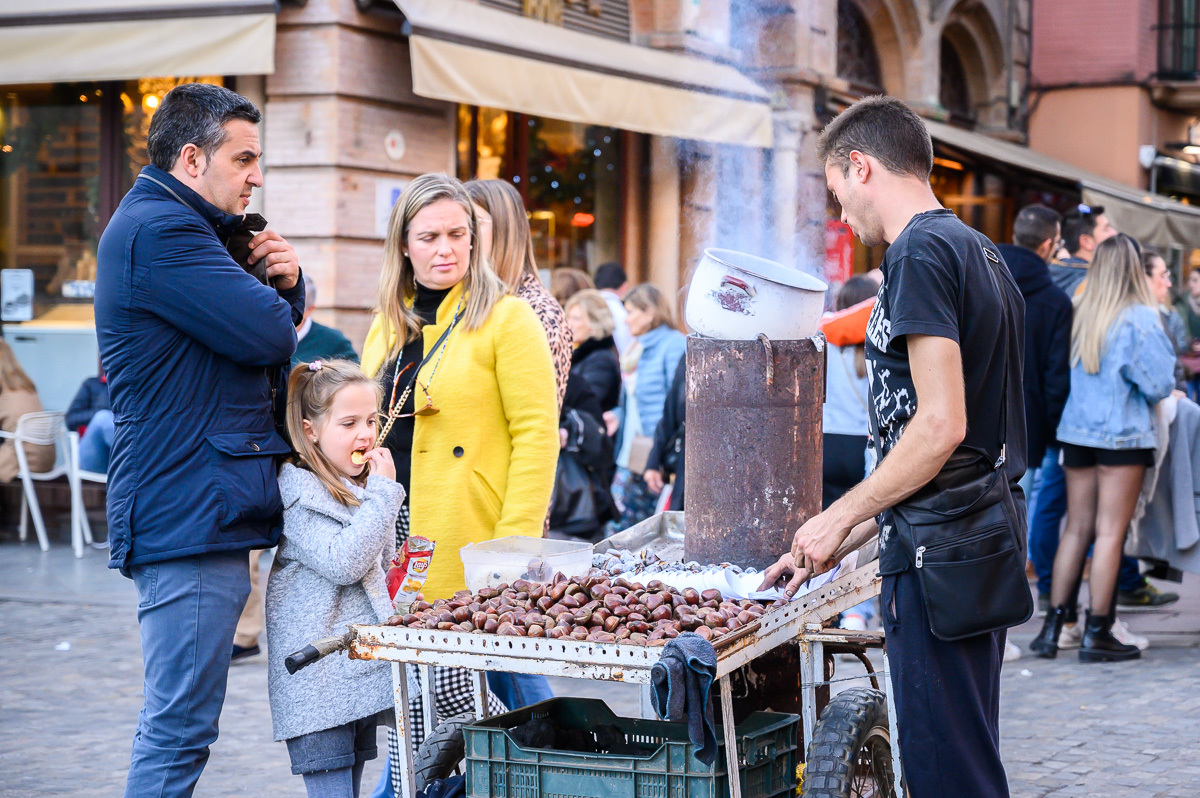 Be sure not to miss a visit to the Alcázar Royal Palace, which had already been built by the Christian King Peter I of Castile, but was designed by Muslim builders. This is one of the examples of local Arabic architecture.

Seville Cathedral will impress you with its monumentality. Imagine how the villagers felt about it when they arrived in the city after it was completed in the 16th century. 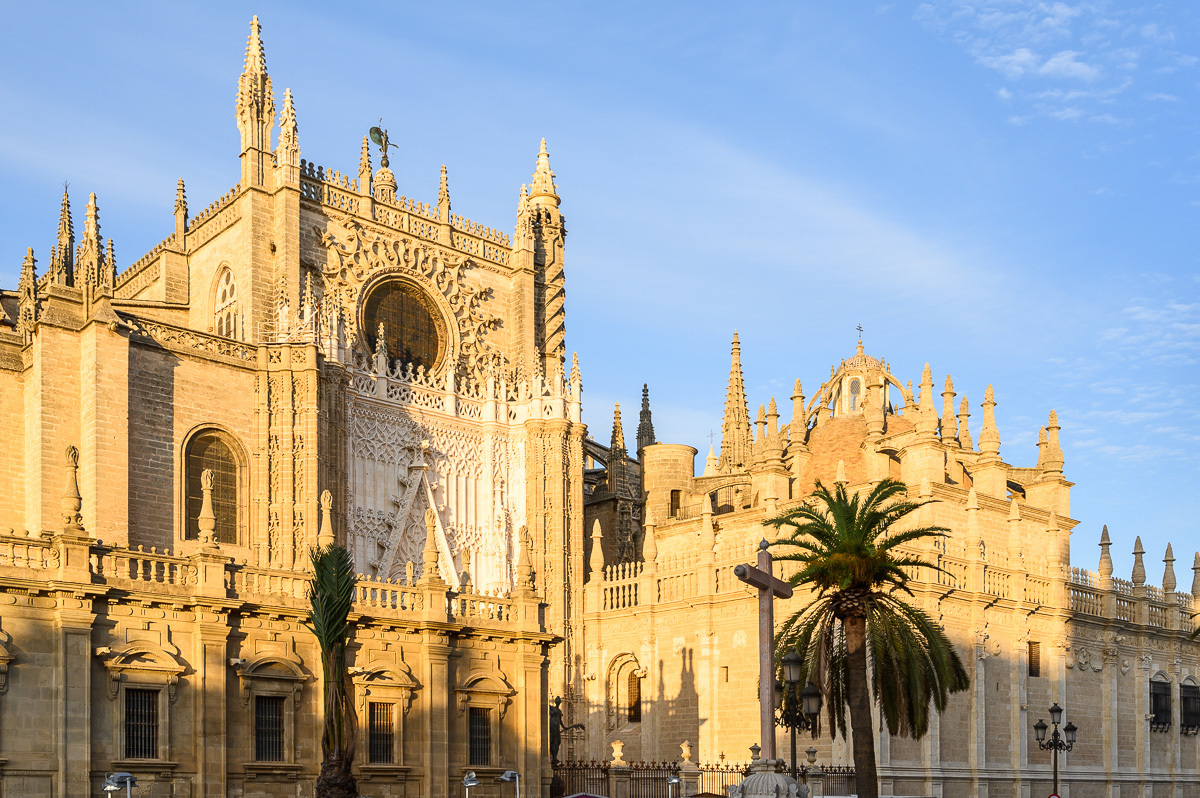 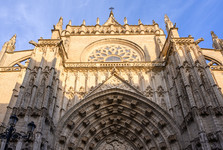 The bell tower of the cathedral, the so-called Giralda, is then the only visible remnant of the mosque that previously stood on the site of the cathedral. Its two-thirds are the original minaret, the tallest building in the world at the time - it was 97.5 m high. The cathedral also houses the sarcophagus of Christopher Columbus, although there are still disputes over the authenticity of the remains.

Next to the cathedral is the Indian Archives building, which holds all the important documents from the time of the conquest of America and the greatest boom of the Spanish Empire.

Seville did not attract me as a nearby Malaga, but that does not mean that I would not recommend a visit. On the contrary! You will get a great insight into Spanish history and culture, and of course you can combine the trip with other cities in the region.